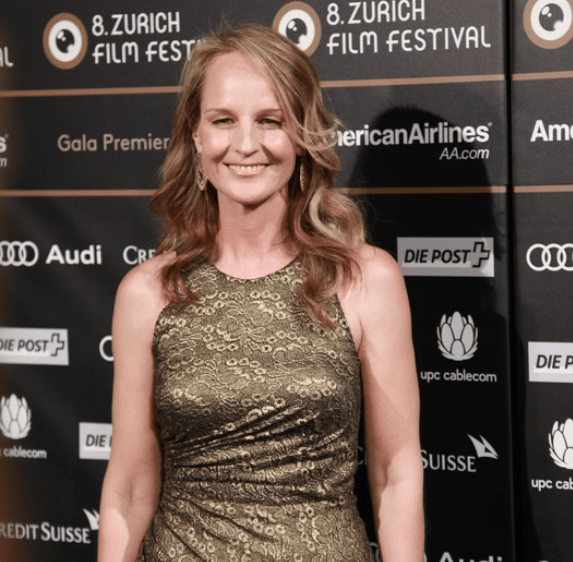 Did you see Helen Hunt in Zurich on Friday? Helen Hunt was the first female recipient of the “Golden Eye” Award at this year’s Zurich Film Festival on Friday before the Festival’s screening of her new film “The Sessions” at the film’s European premiere. 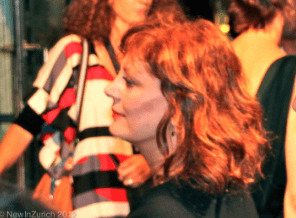 Today, Richard Gere will be receiving the Golden Eye this evening prior to the screening of his latest work ARBITRAGE. Susan Sarandon will be doing the laudation and there will be the opportunity for Autographs and photos at the Green Carpet this evening. 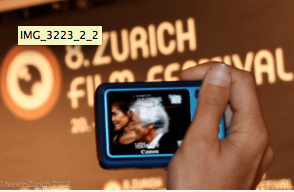 The Zürich Film Festival continues until the 30th September with the chance to view 70 new film premières many of which are also attended by well-known actors and directors. In addition there are lots of supporting events inviting you to discuss the films you have seen. More information here.

Swiss Webcams – over 1,400 webcams all over Switzerland