Have you seen this fabulous time-lapse video of the Swiss landscape and mountains by Alessandro Della Bella?  It was featured in the Tages Anzeiger newspaper last week. 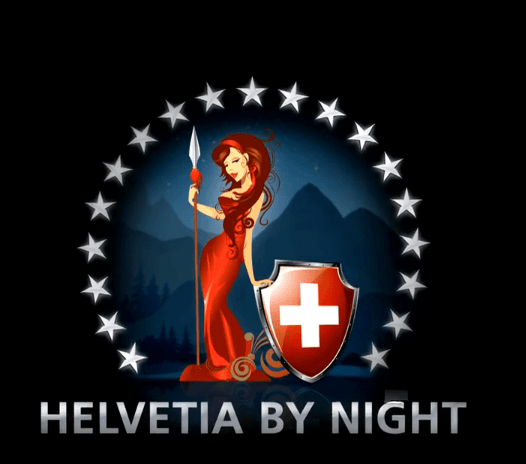 Entitled “Helvetia’s Dream” it was taken using time lapse photography and shows Switzerland’s mountains in all their glory from Arosa to Zermatt including the Matternhorn and the Eiger.  In the in the Tages Anzeiger article he explains the difficulties involved in capturing the shots during the night and the problems dealing with using his camera in freezing temperatures.

Alessandro is a professional photographer originally from Arosa but now living in Zurich and NewInZurich met with him when he was photographing the Zurich Film Festival last month and he explained the variety of photography he covers from sporting events, through to Film Festivals and celebrities and of course nature and the mountains.

Misty views across the Greifensee towards Bachtel

A Winter Weekend Trip to Pizol, Bergün and Surava

A little stroll along Limmatquai in Zurich late af