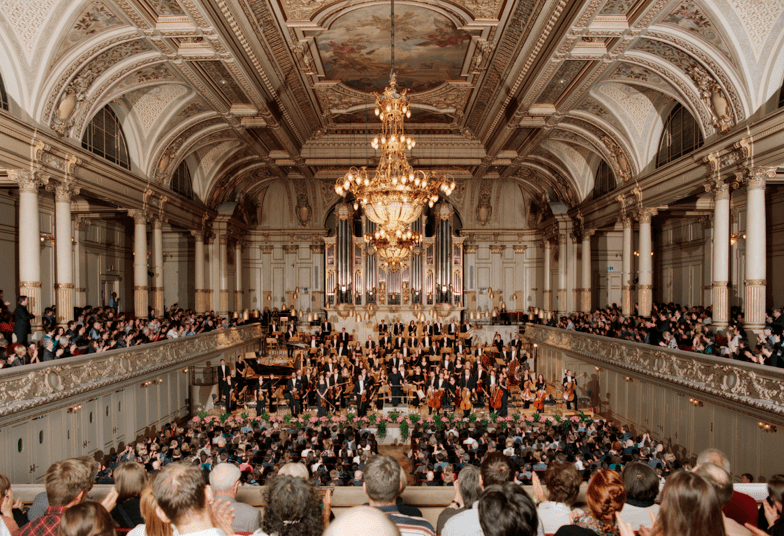 Have you ever visited the Tonhalle in Zurich? The concert hall in which the Tonhalle Orchestra Zurich is based, is known as the “Tonhalle Zurich” and was designed by the Viennese architects Ferdinand Fellner and Hermann Helmer, who built Zurich Opera House. This amazingly beautiful (see photo above) 1,455 seat concert hall, opened in 1895 and is well known for it’s superb acoustics. The Tonhalle Orchestra Zurich was founded in 1868 and did you know that it is the oldest symphony orchestra in Switzerland? Have you been to hear them play?

David Zinman was appointed principal conductor of the Tonhalle Orchestra Zurich in 1995 and since then it has developed into one of the world’s finest orchestras. With an average age of around 43 years, the Tonhalle Orchestra Zurich is young and attracts the best musicians from all over the world. David Zinman’s seminal CD recordings have received the highest critical acclaim and have been enthusiastically received both here and abroad. The orchestra has also won many prestigious prizes from all over the world.

So why not pay it a visit? In addition to offering a great repertoire of concerts, the Tonhalle Orchestra Zurich has also been working on a number of initiatives to inspire children as well as the young musicians of the future. Why not take your family along to one of the programmes detailed below? Or perhaps you may be interested in the “tonhalleLATE” programme? 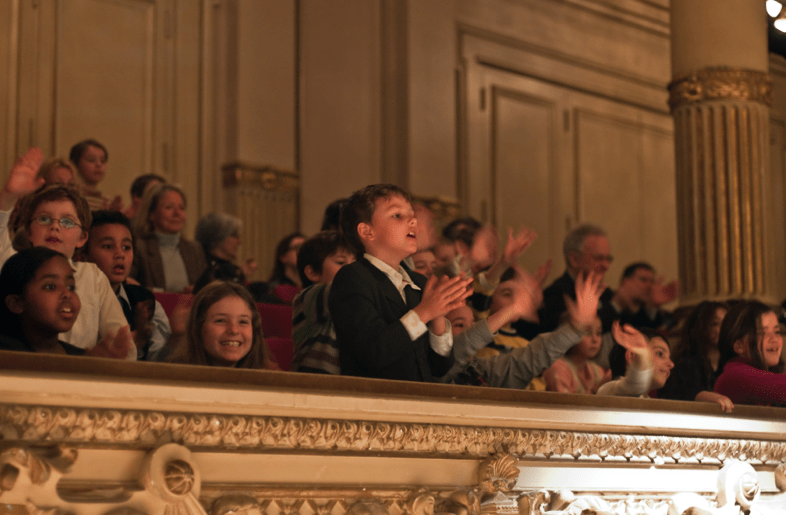 “tonhalleLATE” – is a wonderful innovation. It’s an event for people between the ages of about twenty and forty-five, creating a link between “serious” or Classical music and popular music. Typically the Tonhalle Orchestra Zurich, conducted by David Zinman, plays works by classical composers for a concert in the hall for the first hour. Afterwards, the entrance hall and the foyer are transformed into a dance floor with a chill-out lounge and a bar, as well-known DJs take to the stage. This all takes place in the Tonhalle on the same evening – an example of “classical music meets electro” on a Friday night in Zurich. 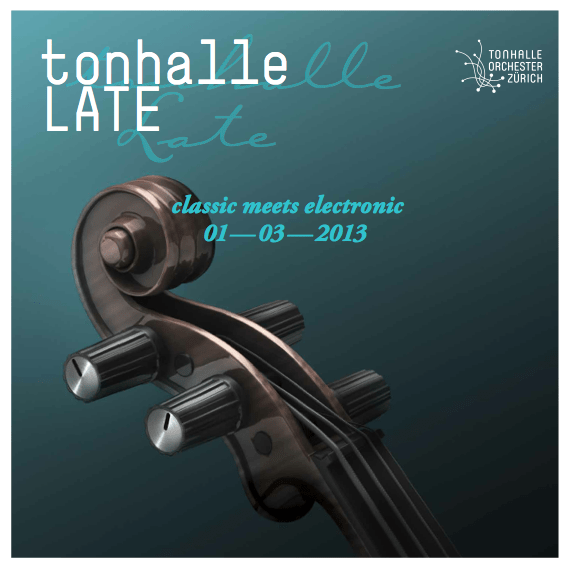 Chamber Music for Children – The Tonhalle Orchestra Zurich offers a great musical education programme with their concert series “Chamber Music for Children”. It’s a wonderful and imaginative way of introducing children to chamber music through stories, music and fun. It takes place on Wednesday and Sunday afternoons and is aimed at children aged five and over and at present is only available in German. 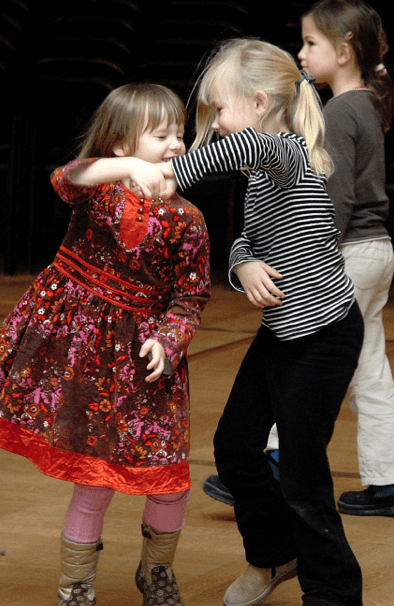 Family Concerts – these concerts traditionally have a theme, such as “Flying Heroes” or “Gypsy Music”. They provide a great experience for young concert-goers. Giving the concert a story makes it immediate and accessible and transports the whole family on a musical journey. These concerts take place on Saturdays and Sundays and are aimed at children aged five and over and are currently only available in German.

Children’s Matinees – whilst their parents are listening to the chamber music matinee in the Small Hall of the Tonhalle, children aged four and over are able to enjoy their own matinee. They can discover the excitement of the world of music, in particular chamber music, in a fun and playful way. With encouragement from a musical expert, even the youngest child is able to forge a connection with classical music. The Children’s Matinees are provided free of charge for children of concert-goers. The matinees take place on Sunday mornings and are at present available only in German. 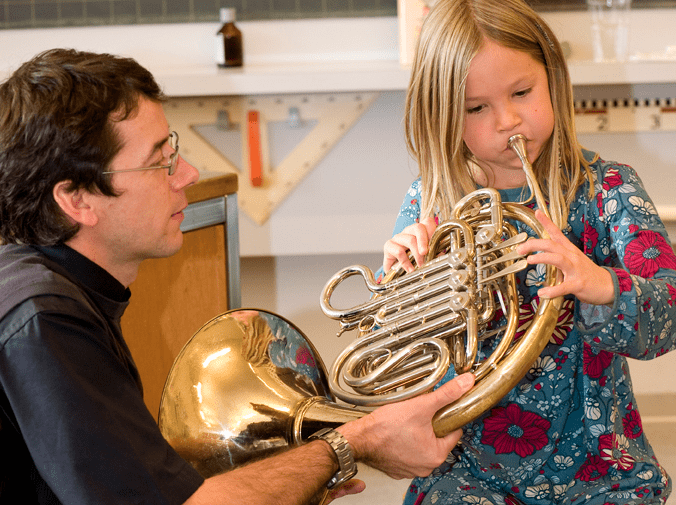 Zuerifasnacht – Carnival Fun in Zurich for All The Family