Walking and Hiking near Zurich 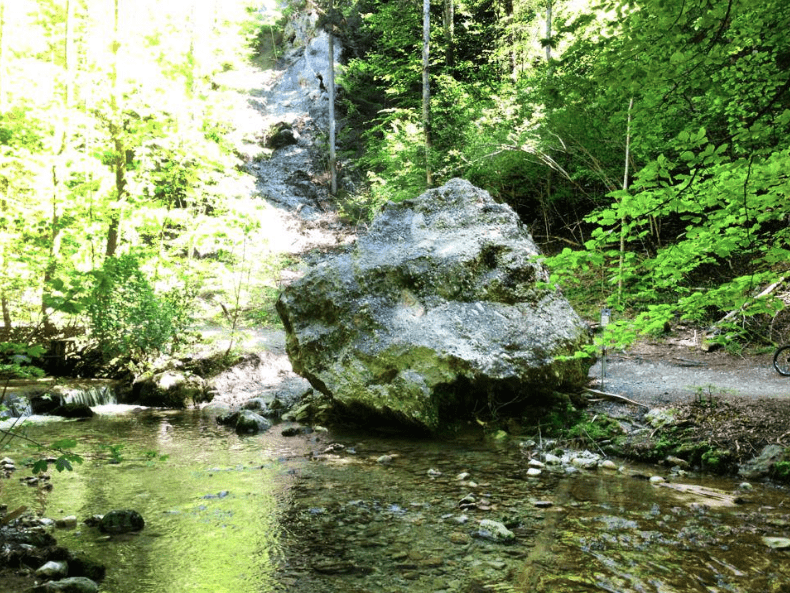 Even a short distance from the city of Zurich it’s possible to be transported into a different world – one that is leafy, full of greenery and usually not far from a river or a lake. 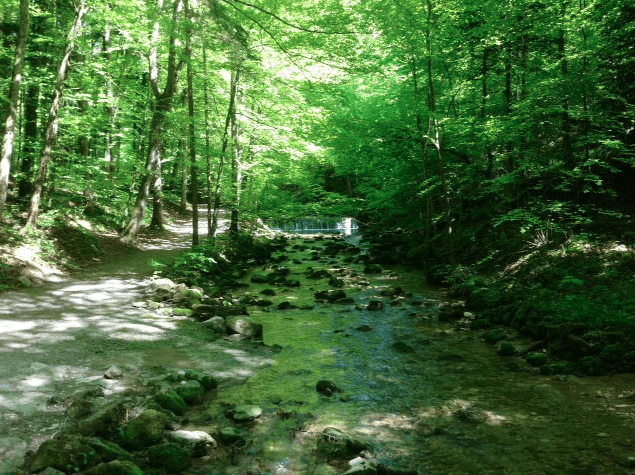 The Tobler river runs close to Kusnacht and if you take the walk (signposted carefully along the Wanderweg) between Zumikon and Kusnacht you are in for a particular attraction at the moment, as a few weeks ago a massive boulder became dislodged and fell right next to the Tobler between the Wanderweg and the river itself. Apparently this was in part attributed to the strong rain we have experienced over the period of a very long Winter and a rather longer and wetter than normal Spring. 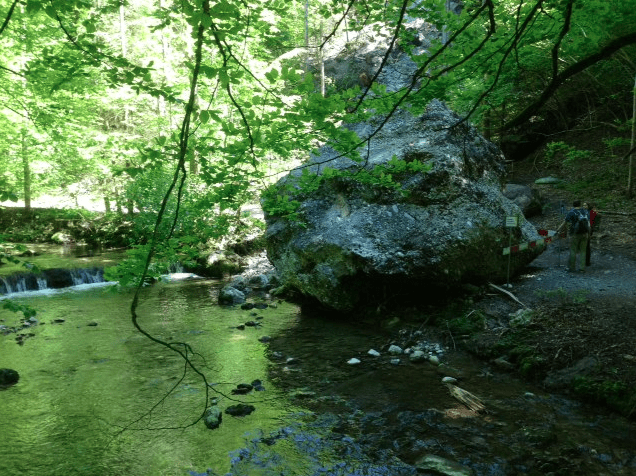 Luckily nobody was passing by at the time of the incident and no-one was injured – but the arrival of the boulder has transformed the look of the scenery and is certainly proving to be a minor tourist attraction in it’s own right. 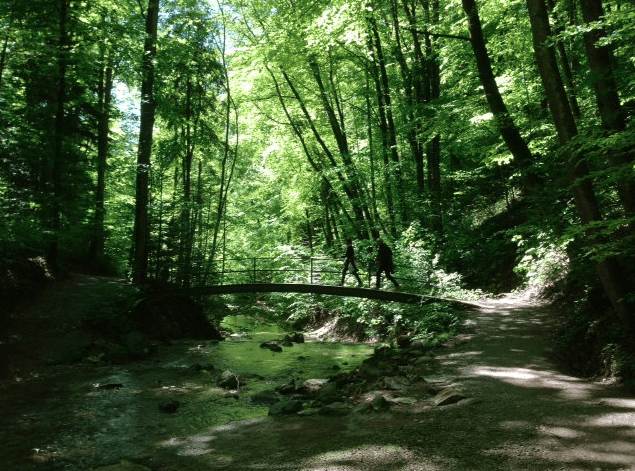 The area along the Tobler is definitely worth a visit and if you are looking for a Bank Holiday walk not far from the centre of town why not take the boat from Burkliplatz across Lake Zurich to Kusnacht and explore this leafy area for yourself?

Visiting Egypt – El Gouna, Cairo and the Valley of the Kings

Hi, I recently moved to Kusnacht and am interested to find an interesting walking route, ideally through woods, near / above the town. This route looks perfect but it’s not clear where it starts / finishes or where it would be possible to join it. Would it be possible to share a map of the route? or description of where it is and how to get there? it would also be useful to know of any suitable parking places on the route. many thanks in advance…

Hi you can start the walk in Küsnacht as Tobelweg is just north of Altelandstrasse. You go up Allmendstrasse then turn left onto Tobelweg. The whole path is called Tobelweg and you can walk all the way to the swimming pool in Zumikon. There appears to be parking around Küsnacht though I can’t guarantee as we were on foot from the station. You can search “Tobelweg” on Google Maps and you should be able to find the route. Good luck and have fun!