Pierce Brosnan, Imogen Poots  & Toni Collette in Zurich for “A Long Way Down” 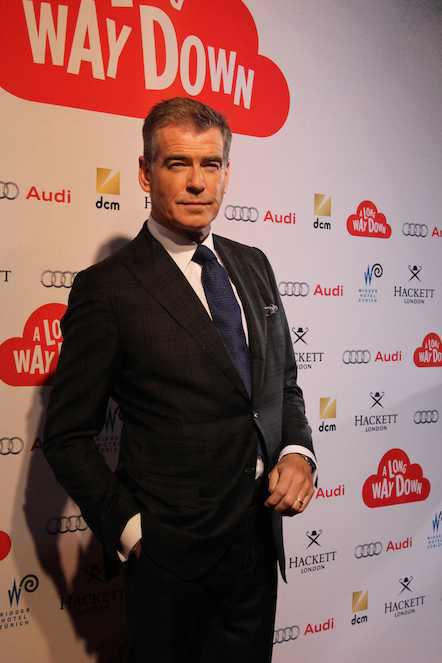 Pierce Brosnan, Imogen Poots and Toni Collette, stars of the British film “A Long Way Down” were in Zurich yesterday to attend the film’s premiere in Zurich. 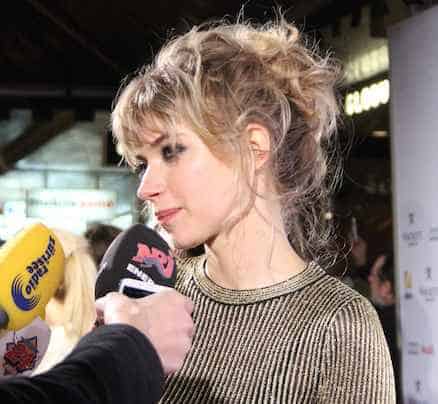 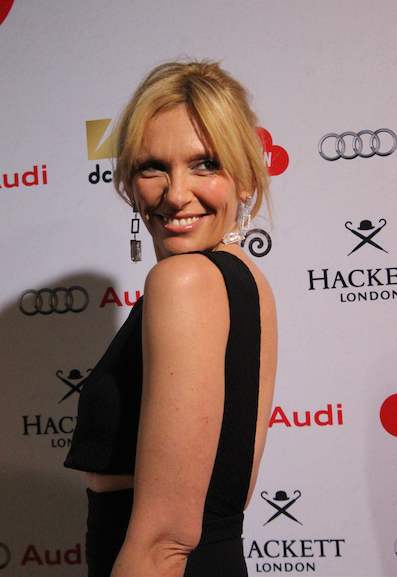 They said how much they had enjoyed making the film together and said they’d had such fun that they’ve made a pact to collaborate together on another  – so watch this space! 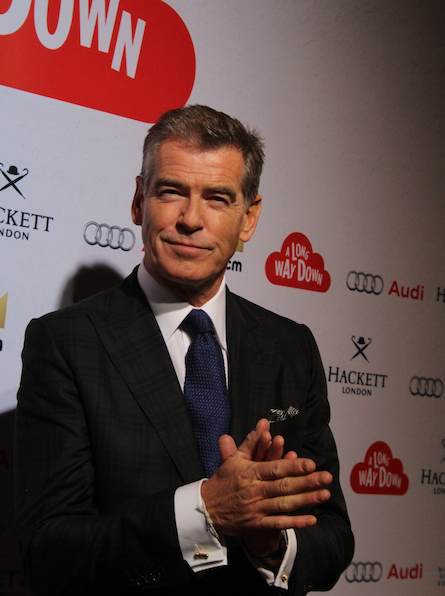 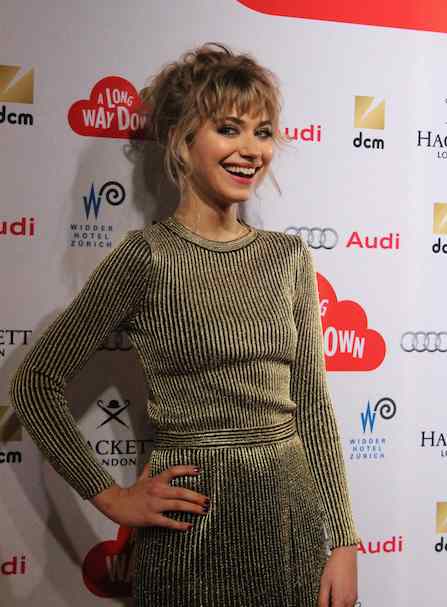 They paid credit to Pascal Chaumeil who directed the film: 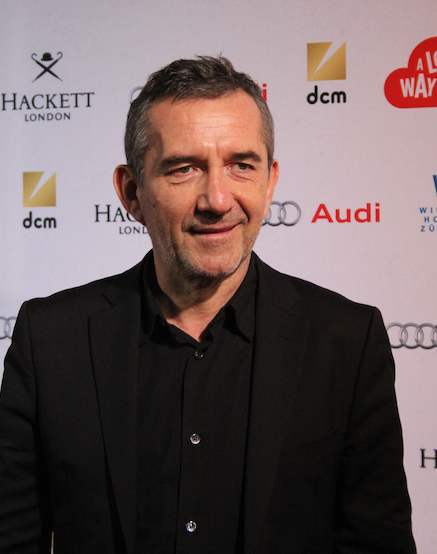 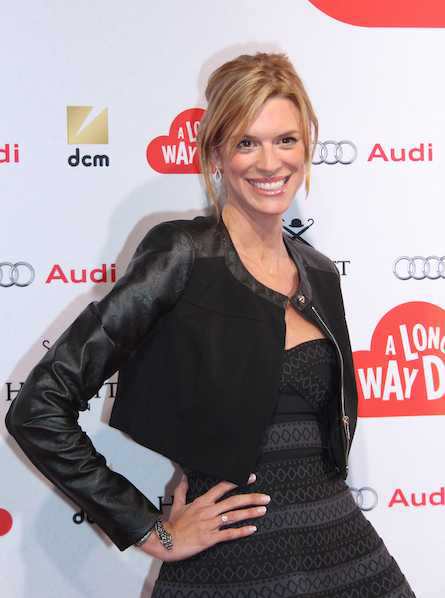 The film is based on Nicky Hornby’s 2005 novel and is filmed in London, Mallorca and America. It follows the story of four would be suicide victims who meet on top of “Toppers Tower” a London high rise on New Year’s Eve. They end up persuading each other not to jump and making a pact to stay alive until the next most depressing day of the year – Valentine’s Day! 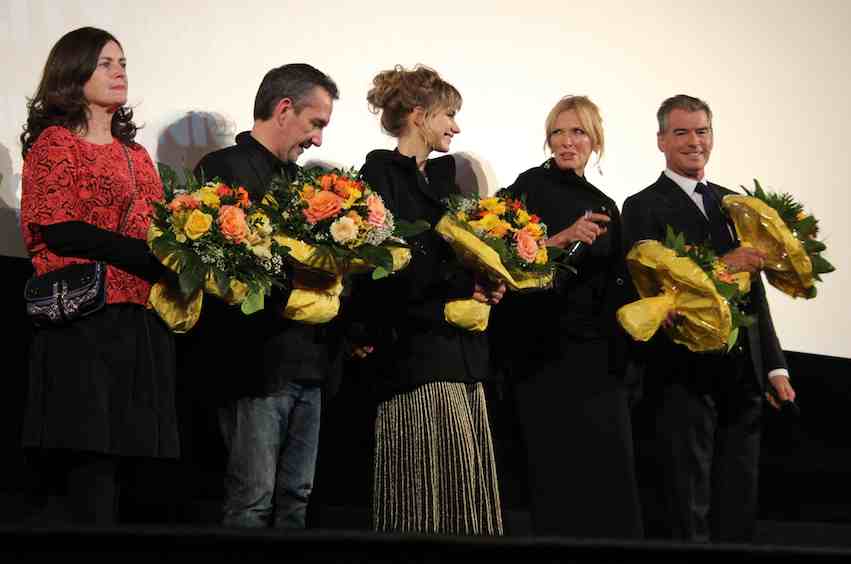 As the story develops, more becomes apparent about each character’s complex private life and what had led them to the top of the tower in the first place. It’s a light hearted comedy with a little dark humour and for those of you who are fans of Pierce Brosnan it’s a great opportunity to see plenty of him! 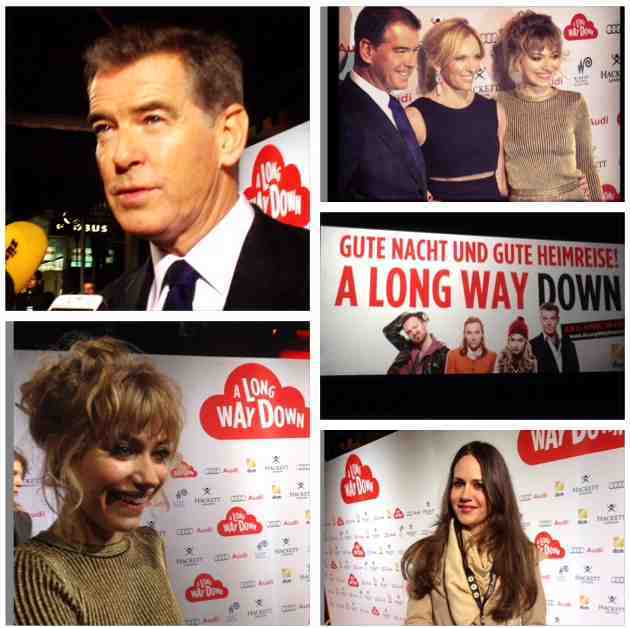 Some shots of this evening on the red carpet for the Swiss premiere and in the cinema afterwards. 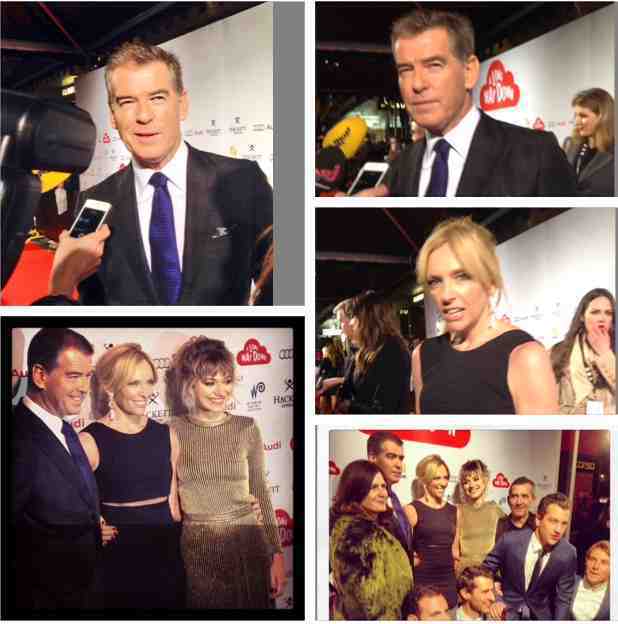 A Long Way Down will be released in cinemas in Zurich on 3rd April.

For more information about what is new in Zurich, please feel free to “subscribe to blog” at the top of the page.

What’s On in Zurich Mid December 2020

What’s On in Zurich Beginning of December 2020