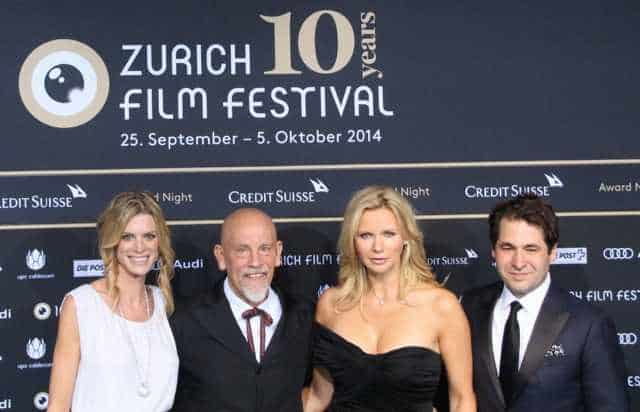 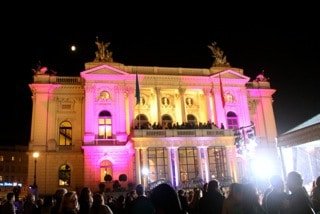 Zurich Film Festival concluded this Sunday after 11 days showing 145 films and with a record breaking attendance of 79,000 visitors (up 11% on the previous year) and a budget of CHF 6.9 million. The Award Ceremony took place at Zurich’s beautiful opera house on the penultimate day of the Zurich Film Festival, on Saturday evening. 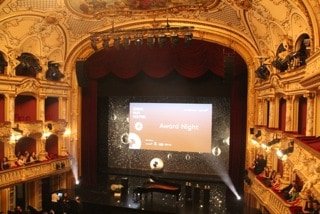 The juries of Zurich Film Festival presented the “Golden Eye” awards to the winners in the competition categories as follows: 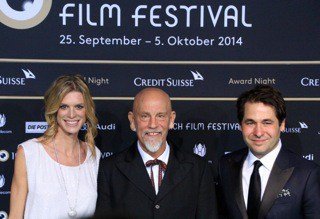 Steven Gätjen presided over the Award Night and after an address by Nadja Schildknecht and Karl Spoerri, the directors of Zurich Film Festival, the “Golden Eyes” were presented. John Malkovich, was one of the guests of honour and after a commendation by actor Veronica Ferres, he modestly said in his acceptance speech that: “My only real talent is in being lucky”. 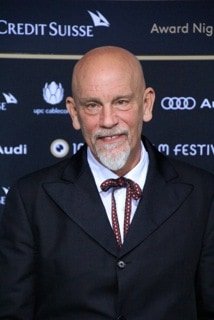 The “Tribute to” award went to a woman this year, to French filmmaker Claire Denis and the commendation was given by longtime cinematographer Agnès Godard, with whom she has made 14 films. 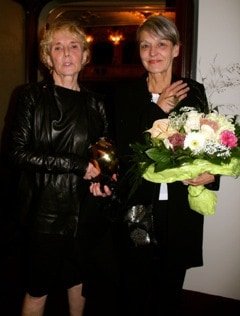 Peter Fonda, also made a speech during the ceremony during which he urged people to help do what they can to fight against Ebola. 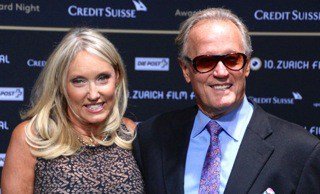 During the Festival other Golden Eye awards had been presented to US-acting legend Diane Keaton, who was awarded this year’s Golden Icon Award: 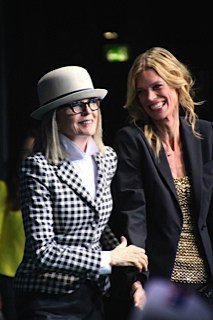 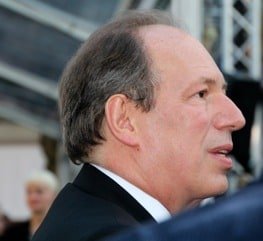 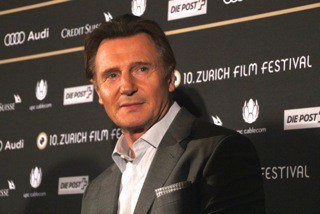 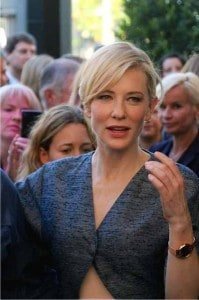 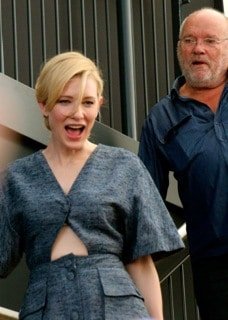 The next Zurich Film Festival will be the 11th edition and will take place from Thursday, September 24 to Sunday, October 4th, 2015. 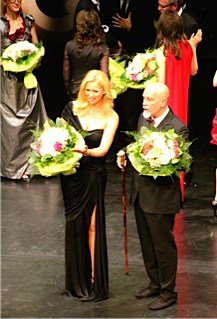 Find out what else is going on in and around Zurich by “subscribing to blog” at the top right hand of www.NewInZurich.com

You may also be interested in taking a look at Twisper’s city guides, particularly when you’re travelling.

A Perfect Weekend Tobogganing in Bergun

Biggest Pumpkin in the World in Switzerland!

Swans dancing on the lake. Throwback to a wonderfu

Rapperswil is such a lovely city with its beautifu

Stand Up Paddleboarder on the Limmat. Hope you’r

Summer sunsets in Zurich are just so beautiful! Ne

Another Movie Contest! We love movies and this is