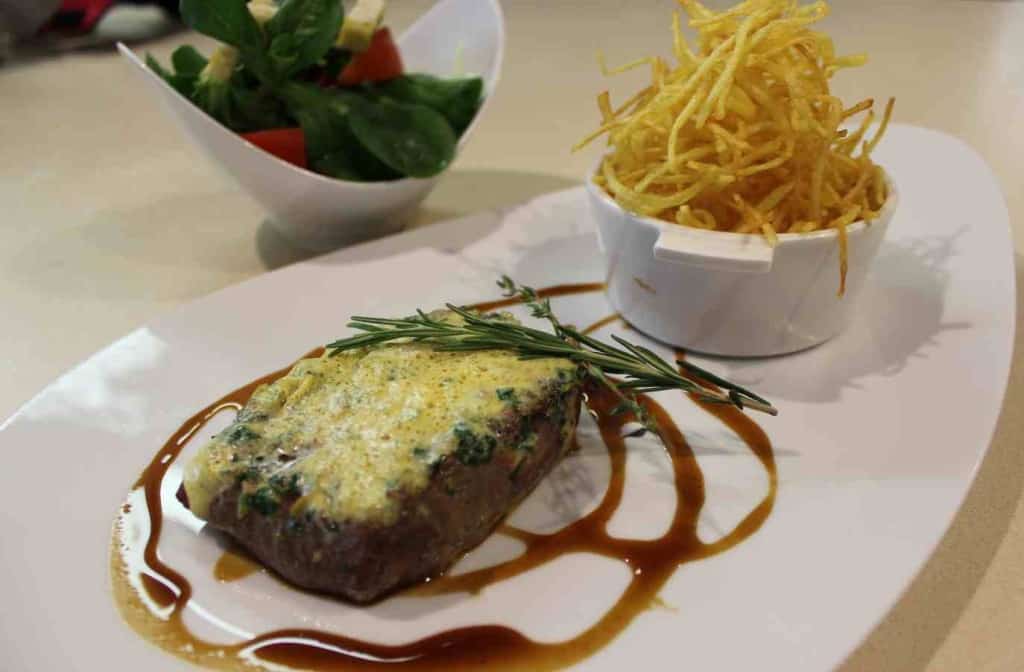 A Culinary Tour of Switzerland Canton by Canton

How many Cantons are there in Switzerland?  I’m sure you all know that the number is 26. Of course, each Canton has its own identifiable cuisine as well as particular ingredients and specialities which reflect the character and influence of the land or “terroir”. There are influences from the German, French and Italian cuisine in evidence and language divisions also play a strong role. If you’re not familiar with the different cuisines which abound in Switzerland, but want to try them out without even leaving Canton Zurich – you can do that by visiting the “Route Twenty-Six” restaurant at the Sheraton Hotel in Zurich.

Each month the hotel restaurant’s executive chef, Steven Sweetman, and his team highlight the cuisine of a particular Swiss Canton. So far they’ve covered Ticino, Appenzeller, Graubünden, Inner Schweiz and Solothurn; last month we were invited to taste some Basel specialities as it was that Canton’s star turn. 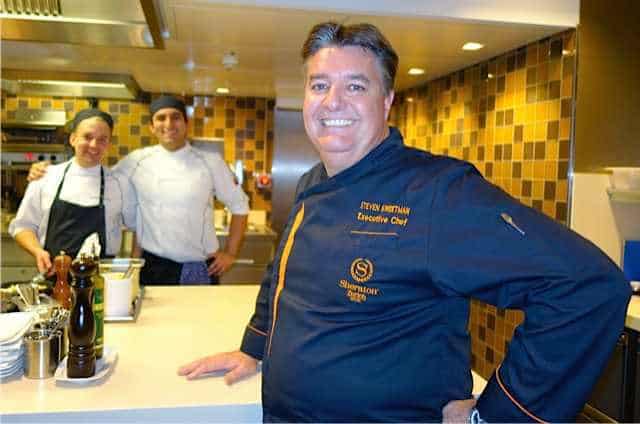 The idea to highlight the Cantonal Cuisines that make up Switzerland was the brainchild of Executive Chef, Steven Sweetman, an Australian by birth, who has been in Switzerland for 20 years. In order to put this concept in place, a certain amount of research was required to find out what makes each Canton different and which ingredients and specialities needed to be sourced for the menus. Steven took to the road and travelled throughout Switzerland clocking up over 2,000 kms, uncovering some great specialities as well as some unusual ingredients.

We met up with Steven at his restaurant “Route Twenty Six” which is situated in the Sheraton Hotel in Zurich, in the heart of Züri West and just a short walk or very brief tram ride (the tram stop Toni Areal is right outside) from Hardbrücke train station. Steven was passionate about the depth and breadth of the cuisine to be found in Switzerland and extolled the virtues of fresh regional varieties. In this video he talks about some of the local producers he’s met on his journey to create the menus at the restaurant including a visit to Reto Weber’s farm in Meilen in Canton Zurich:

As part of our culinary trip to discover the cuisine of Basel we tasted a trio of appetisers: scallops with “Plantli”, a regional sausage and pumpkin soup. The scallops were beautifully cooked and simply served with purée; the Basel sausage was accompanied by risotto and very tasty and the pumpkin soup was delicious. The “Swiss Prim” filet steak was cooked exactly to our liking and served simply with café de Paris butter, French fries and a salad. A more traditional regional main course, a very tender Basel style roulade was served with typical Swiss “Spätzle” pasta. An eye-catching trio of deserts followed: creme brûlée, chocolate mousse and a Toblerone iced dessert. Well there had to be Swiss chocolate somewhere didn’t there? Maybe chocolate completely transcends all the Cantons in Switzerland? 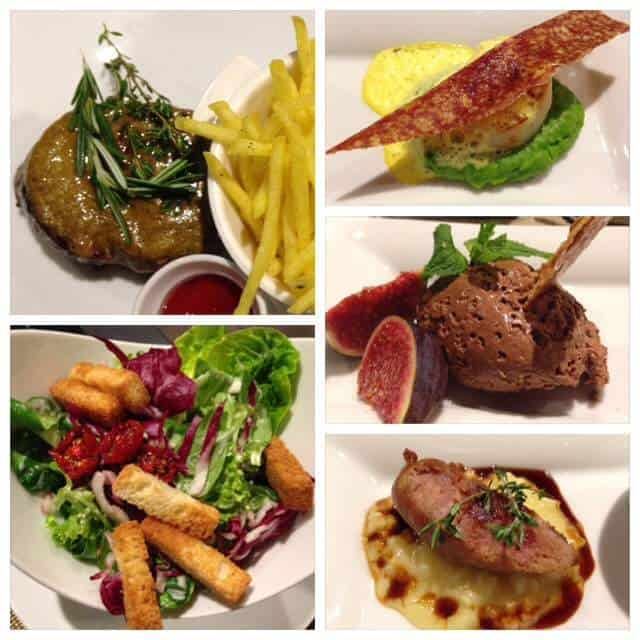 What a great way of tasting the whole of Switzerland from the comfort of central Zurich! This month’s featured Canton is Berne. On the menu is onion soup (Berne is well known for its onion market or “Zibelemärit”) and Berne pork in various guises. As well as reflecting the regional cuisine the menu is very seasonal with plenty of root vegetables and Autumn fruits. Take a look here. There’s also local Berne beer as well as wine to wash it all down with. So why not take the opportunity to explore the different cooking from each of the 26 cantons on this culinary “Tour de Suisse”? Each speciality cuisine is served with selected wines from the local region.

If you’re interested in knowing more about the history of Switzerland’s 26 Cantons along with a full list of each one, please see here.

Another reason to visit the Sheraton in Zurich West at the moment is an exhibition by British born artist Dan MacGregor entitled “Leaving Lines”. See below an excerpt from his work: 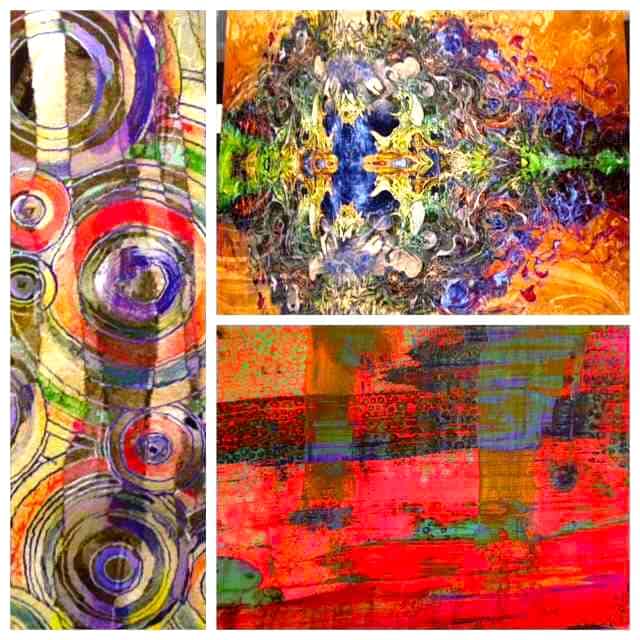 London – Under The Radar