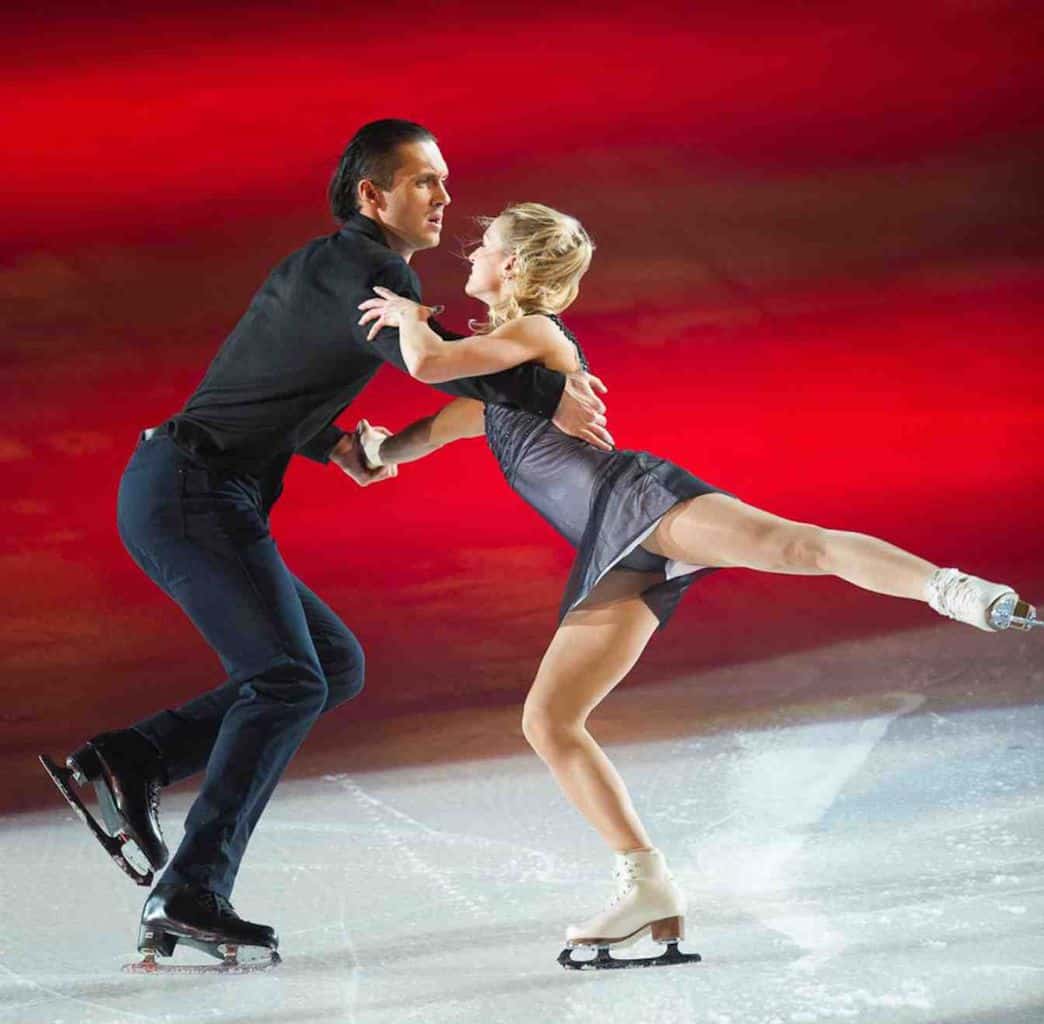 Art On Ice is back in Zurich, Lausanne and Davos for 2015 and this year it will be celebrating its 20th anniversary. The headline musical acts for this year’s show are Nelly Furtado, Tom Odell and Marc Sway. Art on Ice is a unique artistic show featuring Olympic and world champion ice skaters together with international music stars performing live on stage.

Art on Ice is amongst the most attended indoor shows in the world with nearly 80,000 spectators annually and the 2015 edition promises to be an exciting jubilee show! 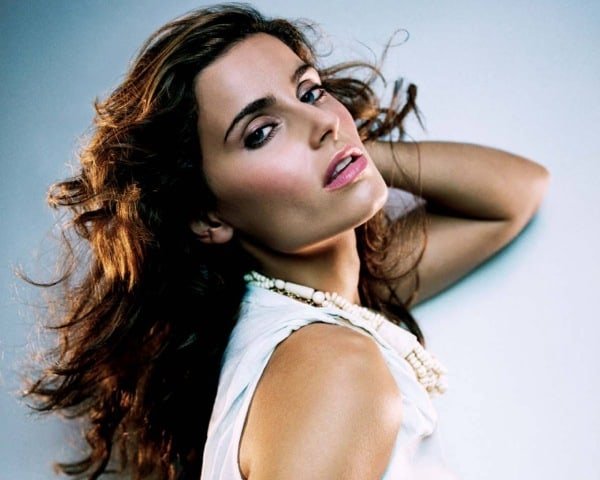 NELLY FURTADO  is Canadian with Portuguese roots and one of the most successful singers of our times having sold more than 16 million albums and nearly 18 million singles worldwide. Her hit “I’m Like A Bird” won her a Grammy in 2002. 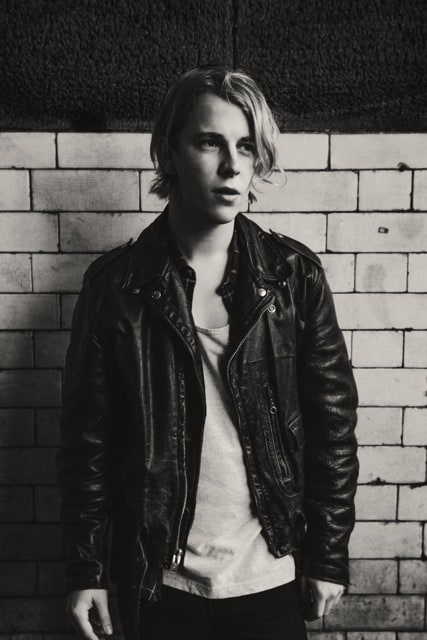 TOM ODELL The Brit singer with a folksy melancholic Indie pop sound will also be there. Tom won the 2013 Brits Critics’ Choice Award and his debut album “Long Way Down” and hit single “Another Love” have soared through the charts. 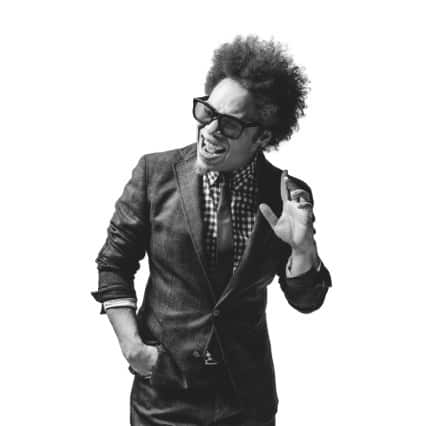 MARC SWAY Marc’s 2006 song “Severina” was nominated best Swiss song at the Swiss Music Awards. He was also jury member and coach for the 2013 and 2014 “Voice of Switzerland” shows. His current album in the Swiss charts is entitled “Black & White”.

The figure skating champions who will be performing and enthralling us on the ice this year are as follows: 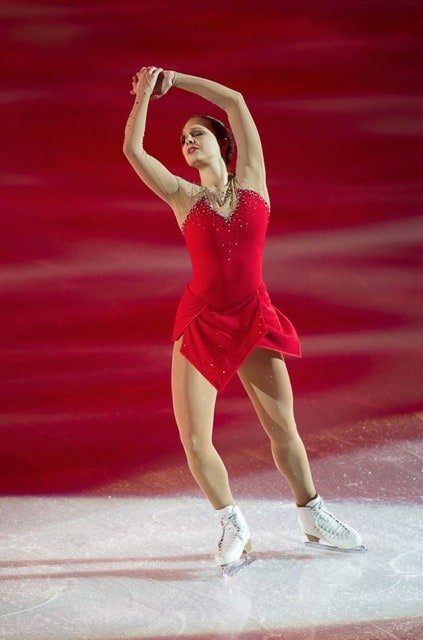 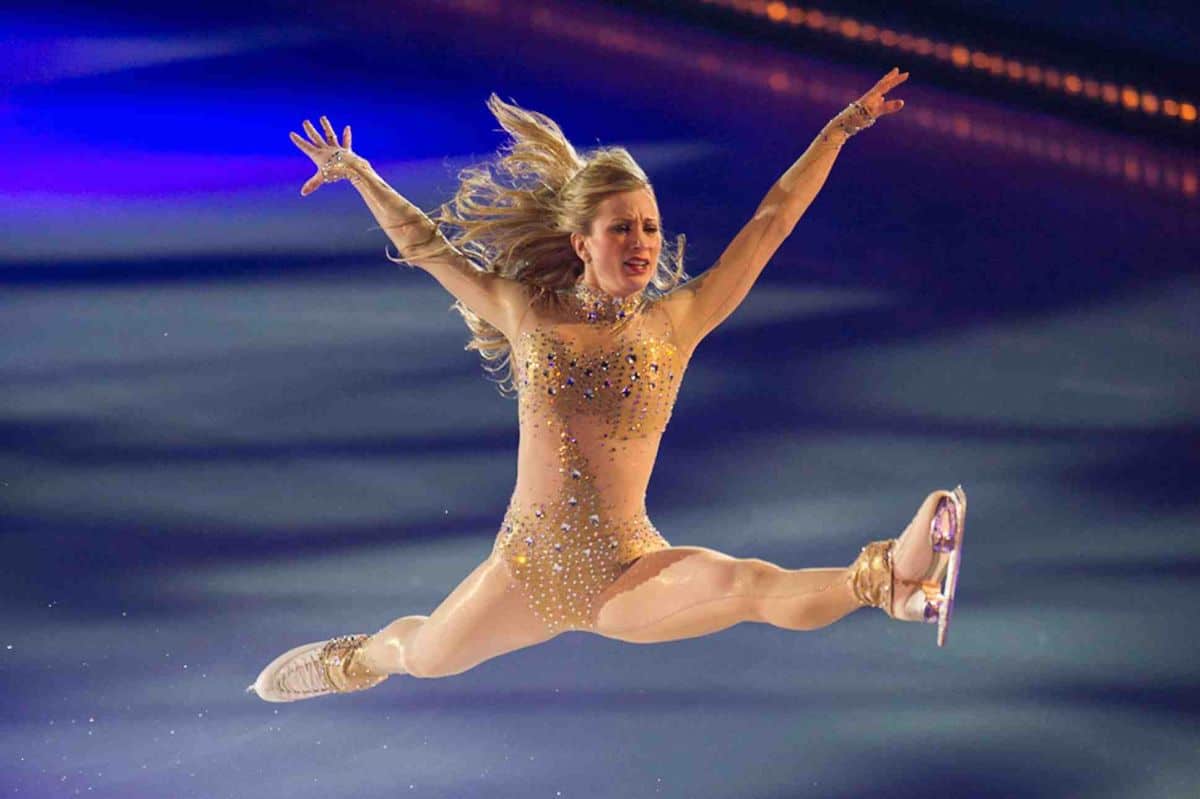 The rehearsals took place on 4th February and here are a couple of sneak peeks: 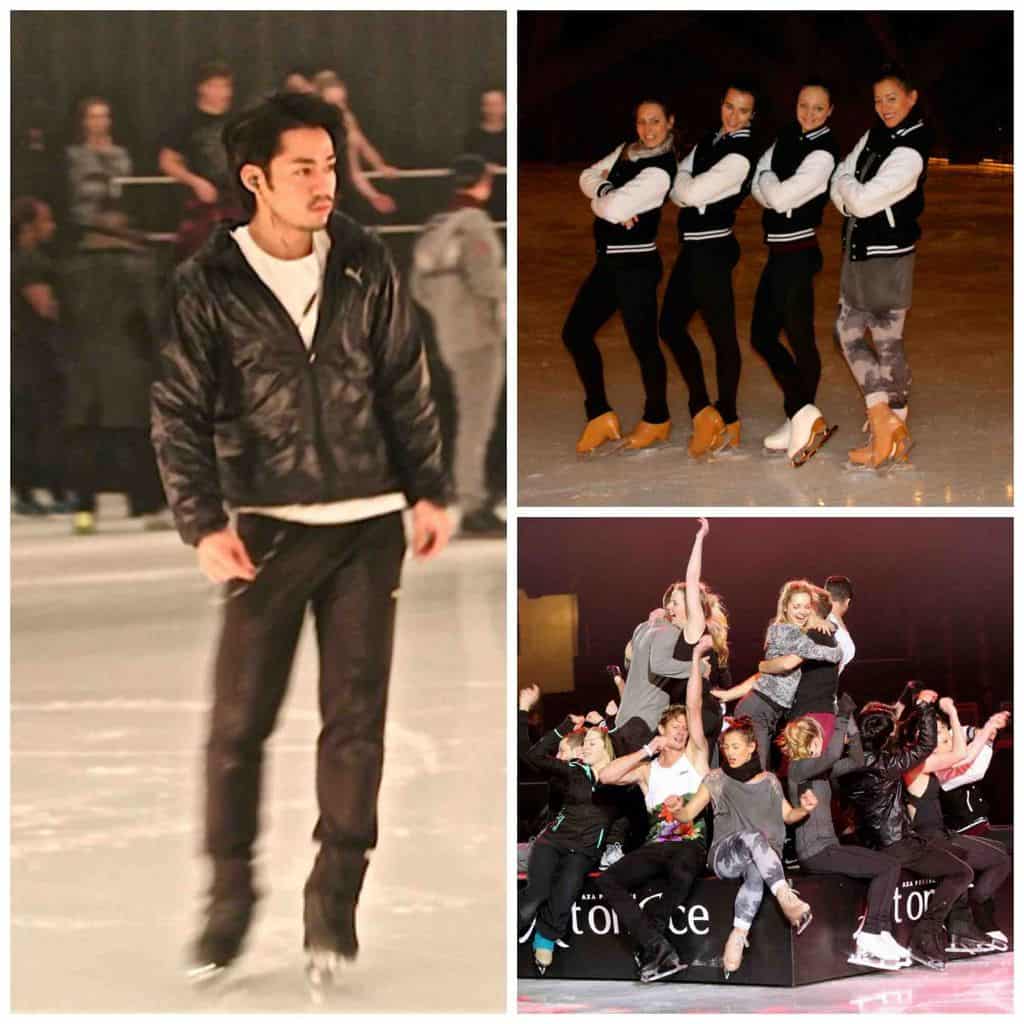 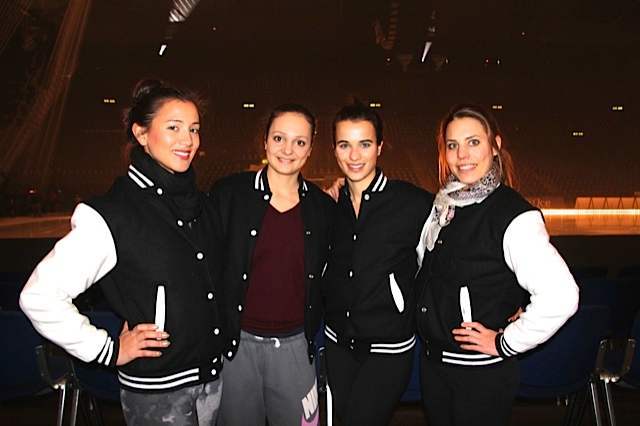 For more information and to book tickets please go to the Art On Ice website.

From the first night: 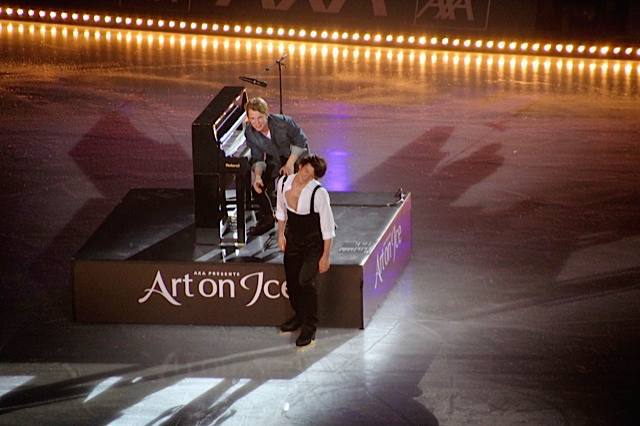 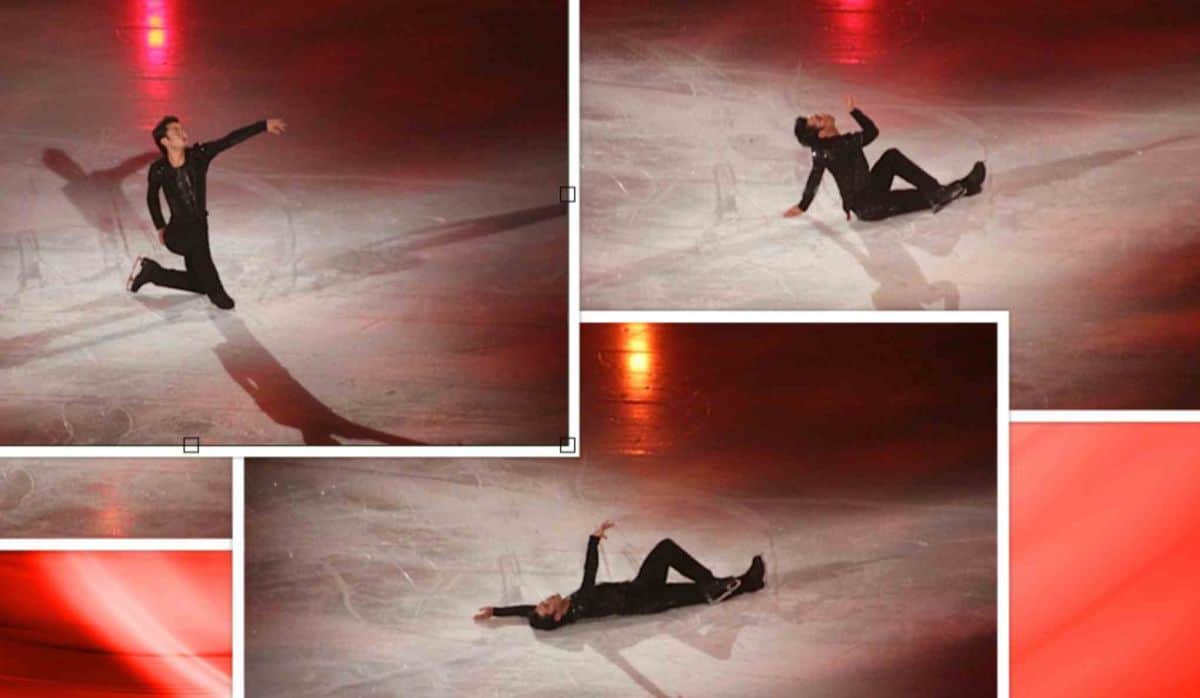 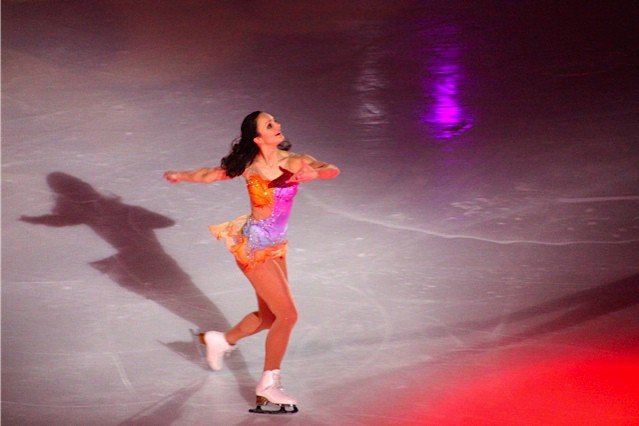 To see some previous photos from Art on Ice 2014 see here.

If you want to go ice skating around Zurich yourself see here.

To see a short video clip of Daisuke Takahashi at the Opening Night of Art on Ice 2015 click here.