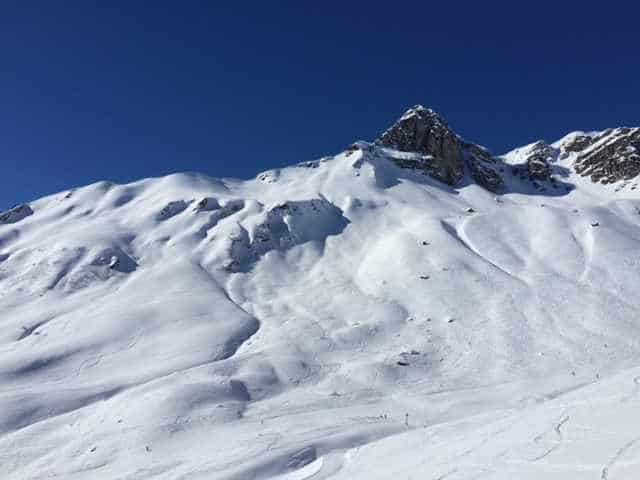 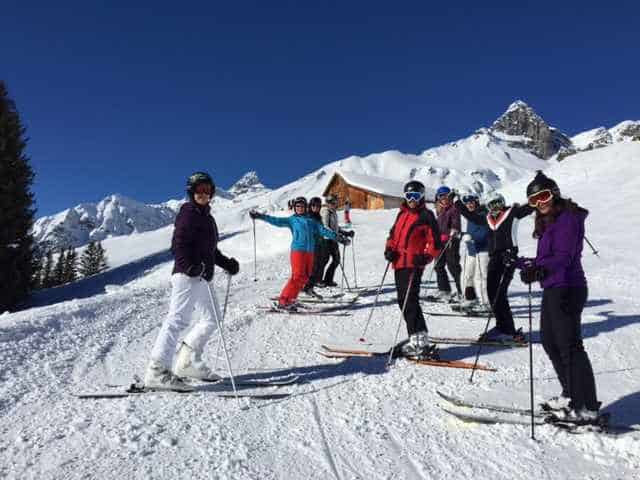 If you’re looking for a smaller sized ski resort not far from Zurich, Elm is a picturesque little ski resort surrounded by the Glarus peaks, approximately an hour or so away. It’s a picture postcard village with beautiful timber houses which are listed and classified historical monuments. Known for its slate quarrying right up to the 19th Century, it now welcomes skiers and snowboarders to its well groomed slopes. 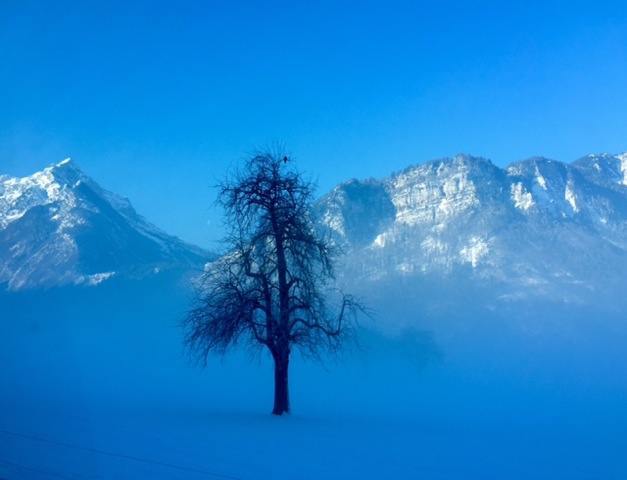 Arriving at the resort you pass through beautiful countryside and there are a number of free car parks right outside the ski lifts. There is one cable car, two chair lifts and three drag lifts. Getting round the resort is easy and there are very reasonable tariffs on “half day lift passes” which run till 1pm (or from 12 noon). 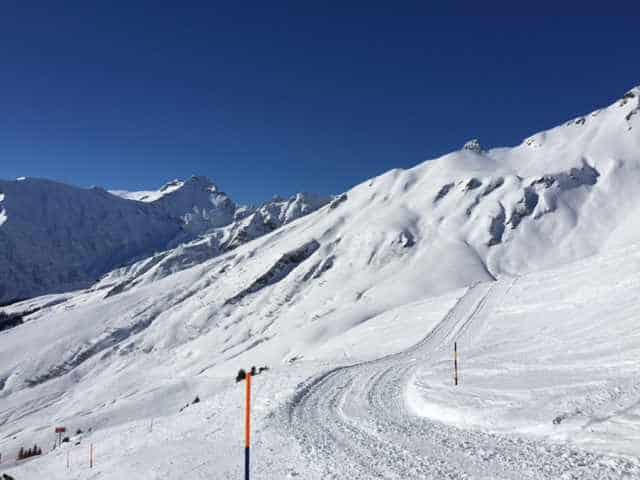 There are 40km of slopes of which 17km are blue, 16km are red and 7km are black. There is skiing for all abilities and Elm is in fact home to the best female Swiss skier of all time, Vreni Schneider.

They also have one 4km (floodlit) toboggan run too. There is additionally 7km of snow tubing – fun for all ages! You can practise your acrobatic jumps on the oversized  “Big Air BAG” cushion. The Bischofalp snow park is approximately 1800m above sea level and is one of the most popular in the region (with a small beginner park too), giving snowboarders the opportunity to practise their tricks. 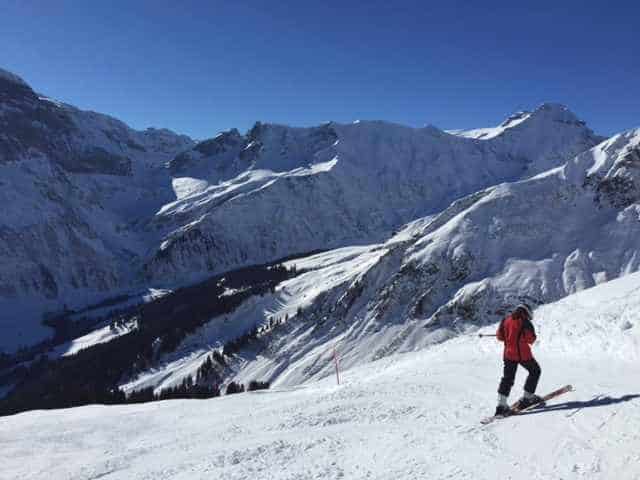 There is also a Skischool and a “Kids Arena” with 3 magic carpets and a variety of different slopes for all abilities. For walkers and hikers there are 25km of Winter walking trails and the scenery is exceptionally beautiful. There are a number of restaurants to choose offering traditional Swiss mountain fare. 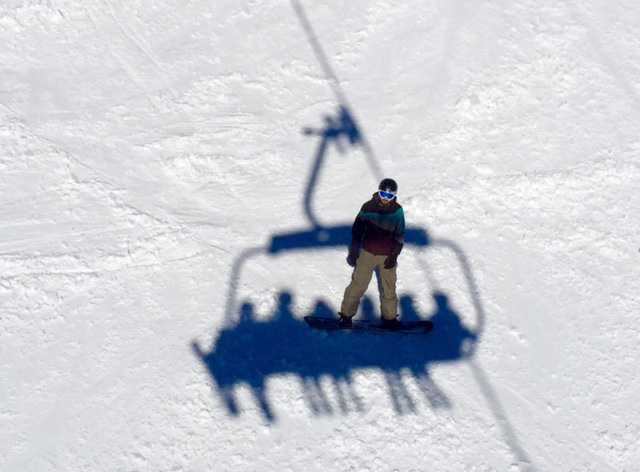 Elm is well know for “Martin’s Hole or Martins Loch” which is a natural phenomenon occurring twice  a year around once in Spring and once in the Autumn. The dates are usually around the 12th and 13th March and 1st and 2nd October – but you can find the information on the website listed below. 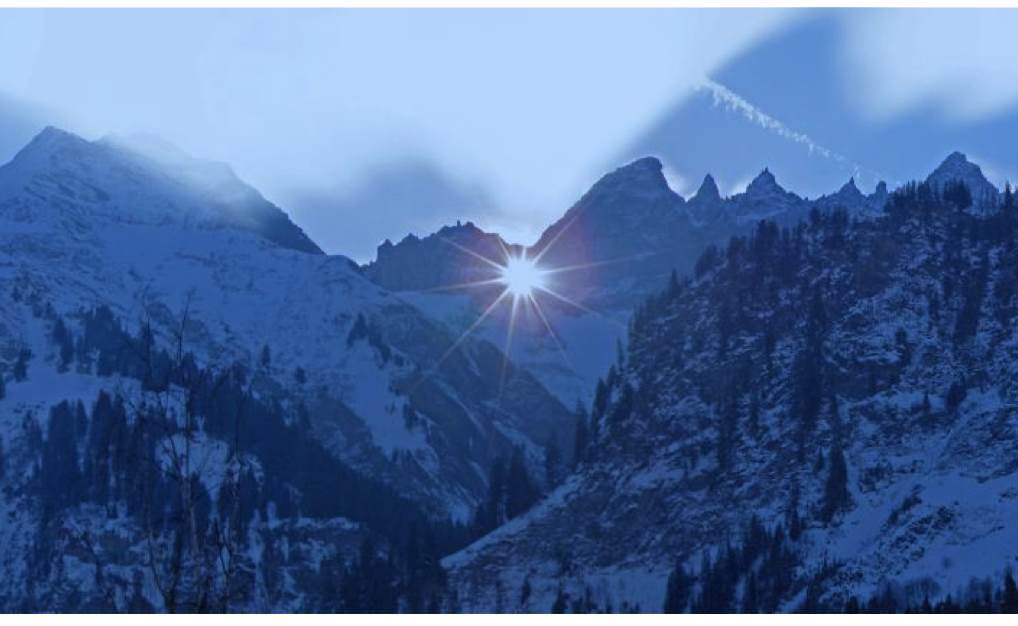 Photo courtesy of Elm Tourist Board

If the weather is good, the sun shines at exactly the right angle through “Martin’s 20 metre hole” in the rock of the Tschingelhörn, directly onto the church tower in Elm and it is quite a spectacle.

So if you’re wanting to try a new ski resort not far from Zurich, why not give Elm a go? For more information please go to the Elm ski resort website.

Save time and queuing by buying your ticket before you go! You can buy your Elm ski tickets here.