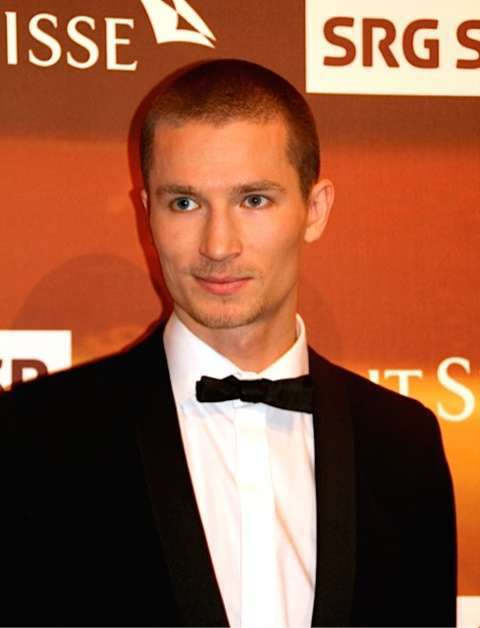 NewInZurich was lucky enough to catch up with Swiss athlete Iouri Podladtchikov a couple of times over the past few months. We met him first at the Swiss Sports Awards in December where he was one of the nominees for the Swiss Sports Person of the Year award and again in early January at the Photo15 event where he was exhibiting his photographs. So who exactly is Iouri Podladtchikov?

At just 26 years old he is the proud winner of a gold medal from the Sochi 2014 Winter Olympics which he won for the half pipe and in 2010 he came fourth at the 2010 Winter Olympics in Vancouver. He was the first snowboarder to perform a “Cab double cork 1440°” in a halfpipe competition, a move he called the “YOLO Flip” – short for “You Only Live Once”. Click here for a video clip showing Iouri scoring 94.75 to win the Halfpipe Gold at Sochi 2014.

This Swiss skateboarder and snowboarder with Russian heritage (he was born in Russia but grew up and now lives in Zurich) spoke to us about his love of snowboarding, photography and music. He told us he is managing to fit in studying history of art at Zurich University on top of his already packed schedule! 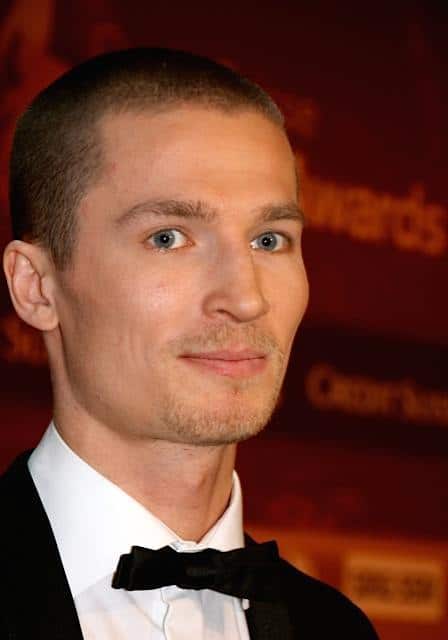 As a poster boy for Swiss snowboarding we asked what he felt about Winter sports in Switzerland. He said he felt that the “Swiss mountains were in crisis”. “So many children ask their parents to take them on a sunshine holiday in Winter instead of a ski week” he said. He felt this is to the detriment of Swiss Winter sports and that it was important for children to get involved in Winter sports at a young age.

He talked enthusiastically about his favourite Swiss resort of Laax where he trains and of the great snow park there. A likeable and easy going personality, Iouri has a huge following amongst Swiss youth not only for his snowboarding feats but also for his appearances at Freestyle.ch in Zurich. However there is more… 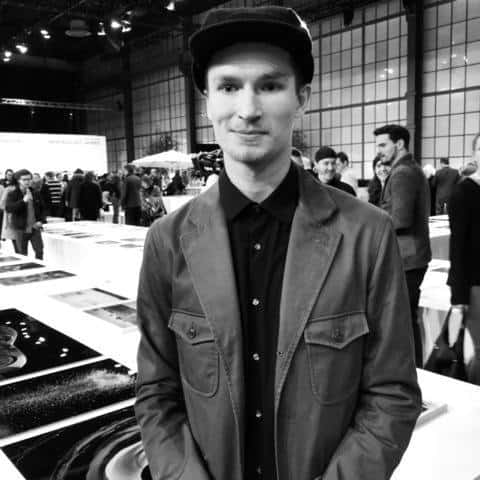 On top of his sporting achievements he’s also a talented photographer and one of the photos that caught  our eye at Photo15 was the one of the child looking at the shark in the aquarium. He explained that what had made him take the photo was the proximity of the shark to the little boy and how because of the angle you couldn’t see the glass separating the two. 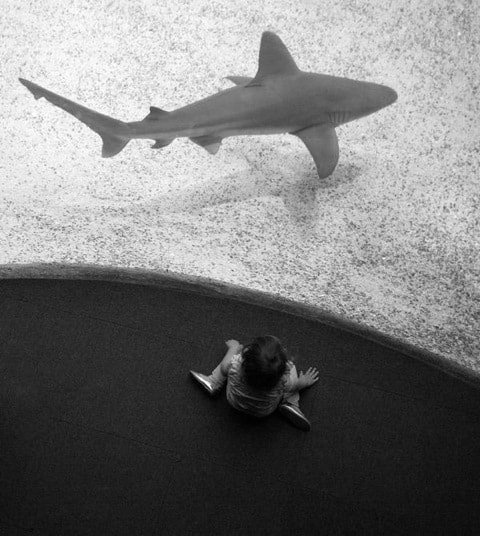 Iouri was extremely friendly and happy to spend time explaining his photography. You could see the passion in his eyes as he talked enthusiastically about all aspects of this new career from the cameras he uses to the special paper he prints the photographs on.

Iouri Podladtchikov, Olympic gold champion, talented photographer and history of art student. All round nice guy. We wish him every success in all facets of his career!

You can also see some video of the highlights of his career here:

The Sparkling World of Baselworld 2015