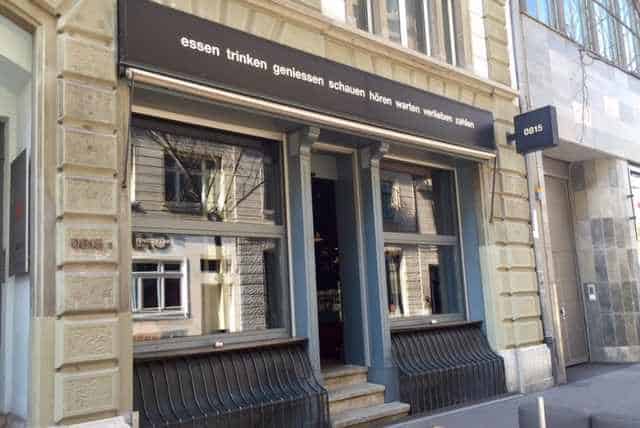 The Paleo diet is quite popular at the moment – but often it’s difficult to eat out when following a regime like this. However, the Bar and Restaurant 0815 in Zurich (above) has created a novel twist on this – the Paleo concept. They are combining “Paleo” with Tapas to make “Tapeo”.

NewInZurich was invited to the TAPEO press launch the other day and we got to sample their very tasty menu. Mike Gut, the owner and manager of 0815, spoke passionately about the food we were going to try and explained the principles of using fresh, regional food in small portions and in “Paleo” style. 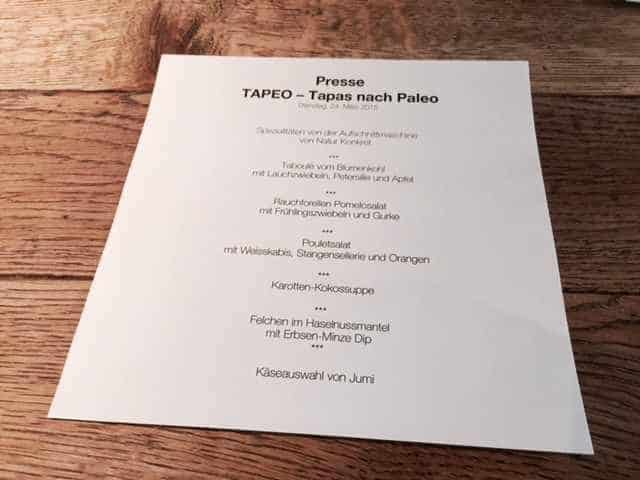 We tasted about 6 small “tapas” or courses, which were beautifully presented and delicious; all of which adhered to the “Paleo” principles. Paleo derives from “paleolithic” and is also known as the “caveman diet”. It’s a low carb diet which encompasses meat, fish, vegetables and fruit (foods presumed to have been eaten by early humans) and excludes dairy, cereals and processed food. 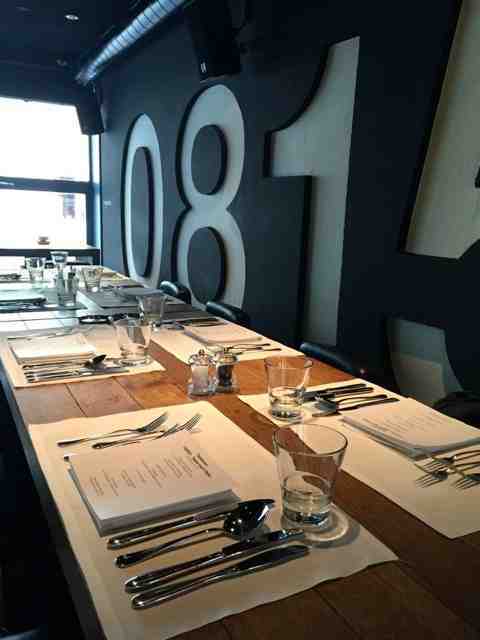 Bar 0815 is conveniently located within a stone’s throw of Zurich Hauptbahnhof at Lintheschergasse 23. It opened originally in 2002 but has just been refurbished to a high standard with a fresh bright modern feel.

We started with fabulous cured meats which came from Guido Leutenegger, who rears Scottish highland cattle in Ticino and Thurgau under the label “Natur Konkret”.

This was followed by a “paleo” taboulé made of cauliflower, spring onions, parsley and apple and was light and delicious. 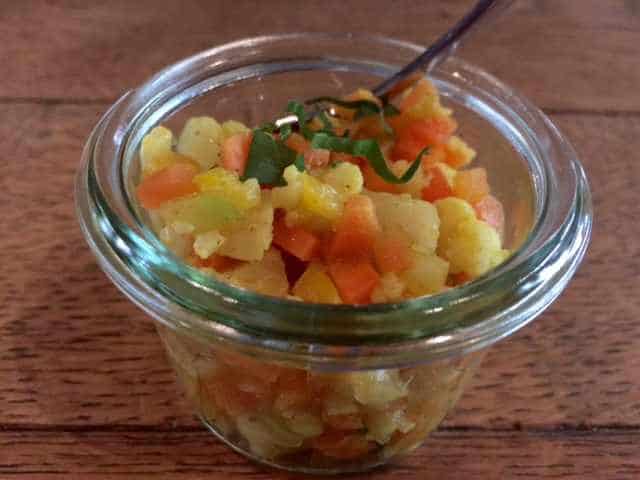 Next we tried a smoked trout salad with pomelo, followed by chicken accompanied by white cabbage, celery and orange – both of which were beautifully presented and full of flavour. 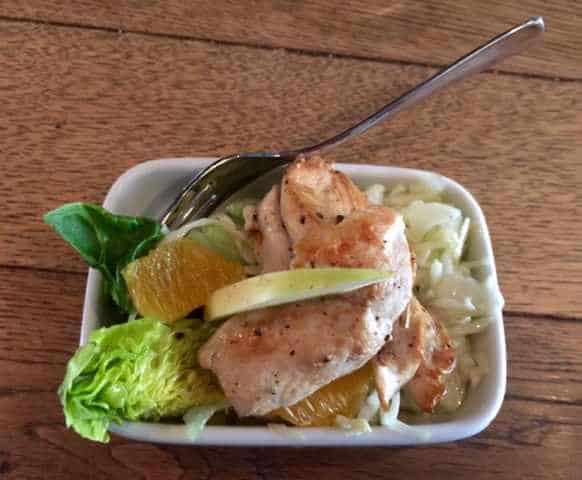 We were all starting to get quite full but the soup was really tasty and unusual, combining coconut with carrots and a toasted coconut topping. It was also a fabulous colour. 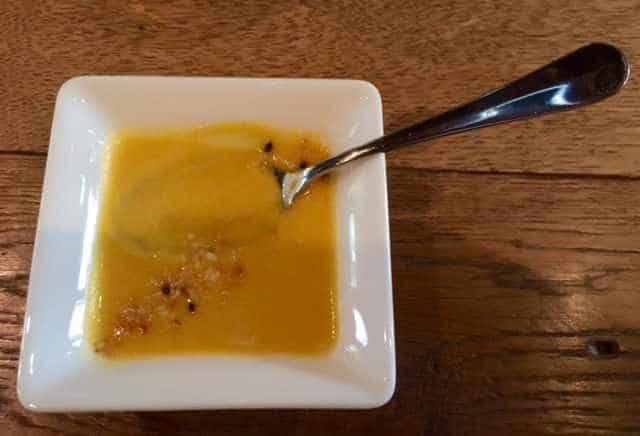 Next we had a fish course which was beautifully cooked with a crisp skin and came served on a bed of pea and mint purée. 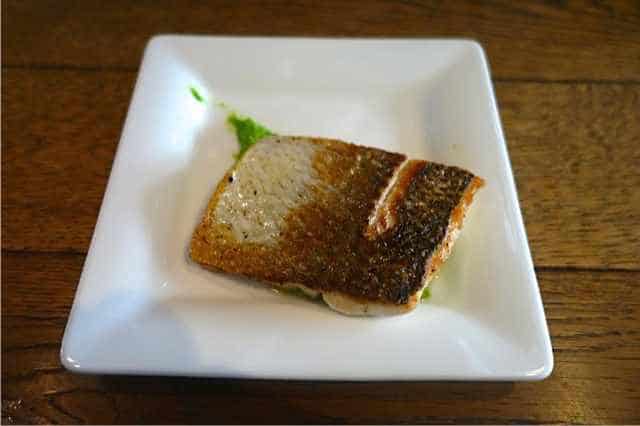 There was also a cheese course on offer (not technically Paleo) but we all decided to stay true to the Paleo principles and stopped at the fish. However, if you are not following the diet you will be pleased to know that 0815 also serve wine as well as cheese and other items which don’t strictly form part of the Paleo Diet!

It’s a small restaurant, with lovely modern high tables, friendly staff serving beautifully prepared seasonal ingredients Paleo style. So next time you are near Zurich main station why not pop over and visit? Bar 0815 is located at Lintheschergasse 23, 8001 Zurich

What’s On in Zurich Easter 15 and Beyond

Chocolate Fun at the Schoggi Erlebnis Läderach in Bilten