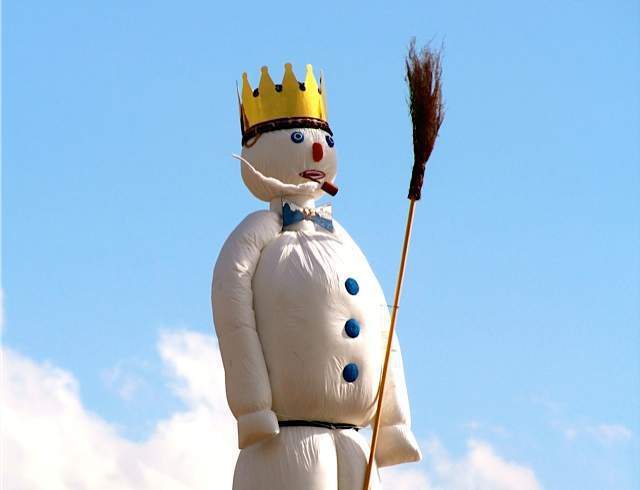 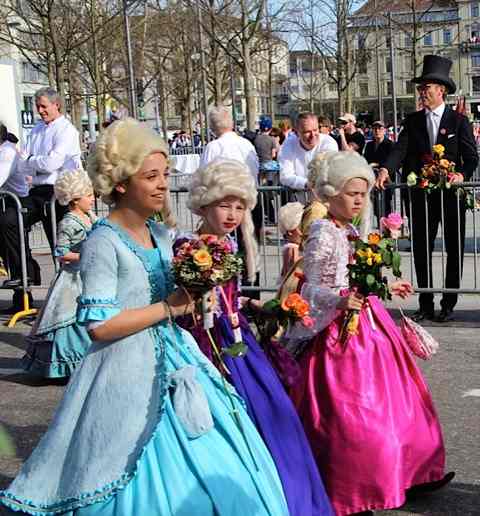 Warm sunshine and cloudless blue skies greeted the Böögg at Sechseläutenplatz yesterday, the third Monday in April, the traditional day for celebrating Sechseläuten. 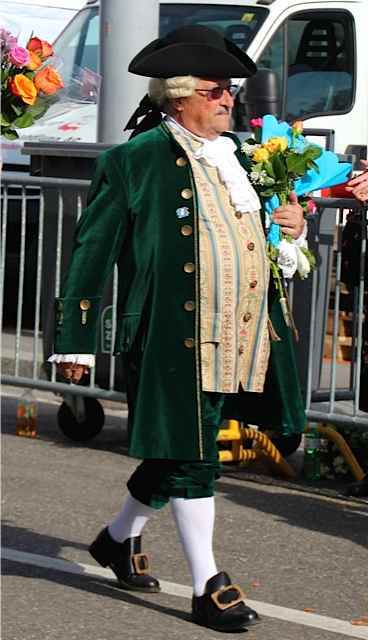 People thronged the streets and the centre of the city was filled with onlookers enjoying the event as well as this sunny warm day. 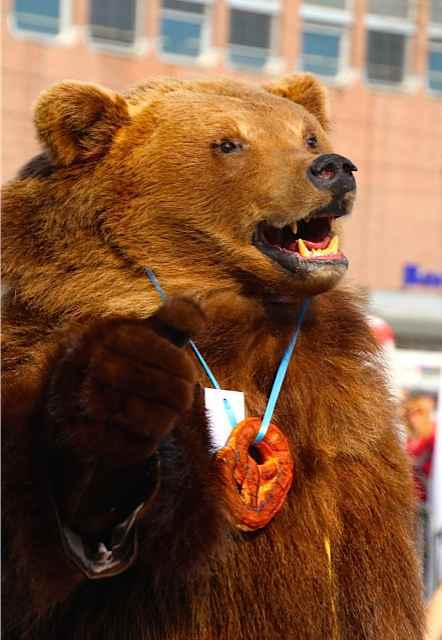 The 3.4 m tall Böögg stood proudly in front of the Opera House atop a 10m high wooden pyre. This year’s Böögg was wearing a golden crown and was the 50th and last to be made by 76 year old Heinz Wahrenberger. Next year his apprentice, Lukas Meier, who has been working with him for the past 7 years, will take over the job. 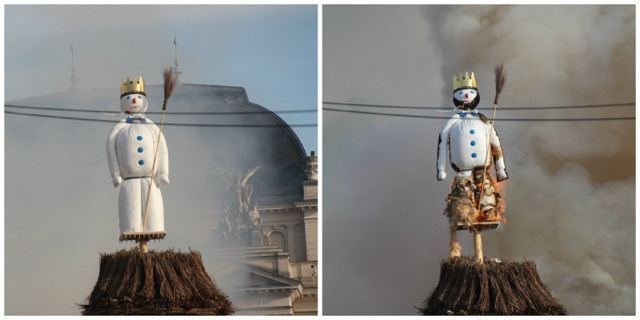 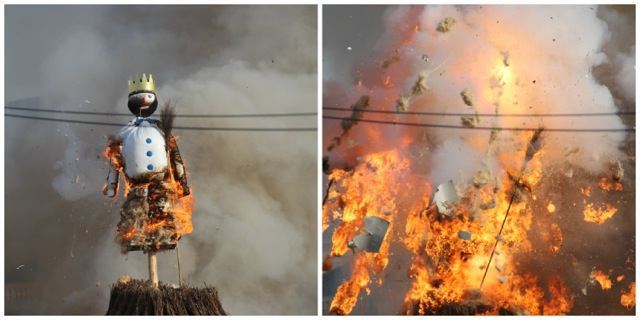 With his head packed full of fireworks, the idea is that once set alight, the faster the snowman burns and his head falls off, the better the Summer will be. This year he took 20 minutes and 39 seconds which suggests a rather gloomy Summer ahead!

However, you can be consoled by the fact that the Böögg isn’t isn’t the most accurate of weathermen! Although he was spot on in 2003 when he took just 5 minutes 42 seconds to explode and a fabulous Summer ensued, last year he timed just 7 minutes and 23 seconds but the Summer was less than wonderful!

The burning of the Böögg was preceded by the parade of guilds through the centre of Zurich with masses of flowers, people in full costumes, marching bands, floats and horses and even the odd bear (see above). 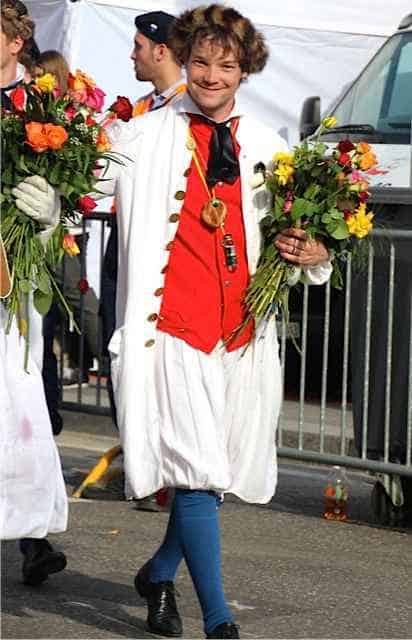 The tradition of Sechseläuten dates back to the 14th century when the Grossmünster church bell rang out on the first Monday after the equinox to announce the arrival of Summer working hours when work would finish at 6pm. The Böögg was added to the tradition in the 20th century and it is symbolic that he is set alight at 6pm precisely. The Böögg represents the Winter and by setting fire to him it’s a sign of banishing the cold winter and ushering in the Spring. 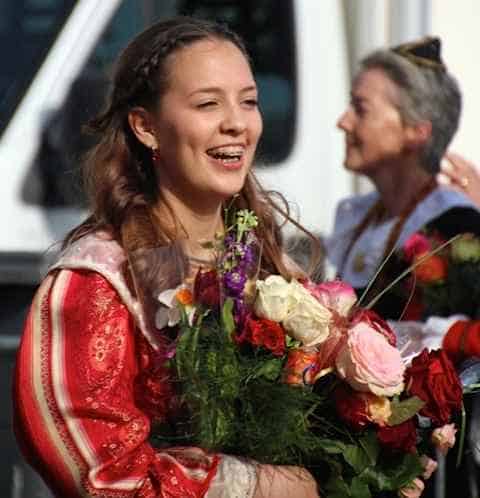 If you missed Sechseläuten 2015 and the Burning of the Böögg this year, make sure you put the third  Monday in April 2016 in your diary and come along next time! 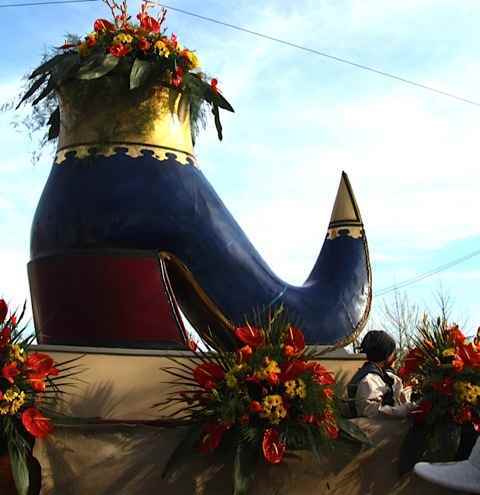