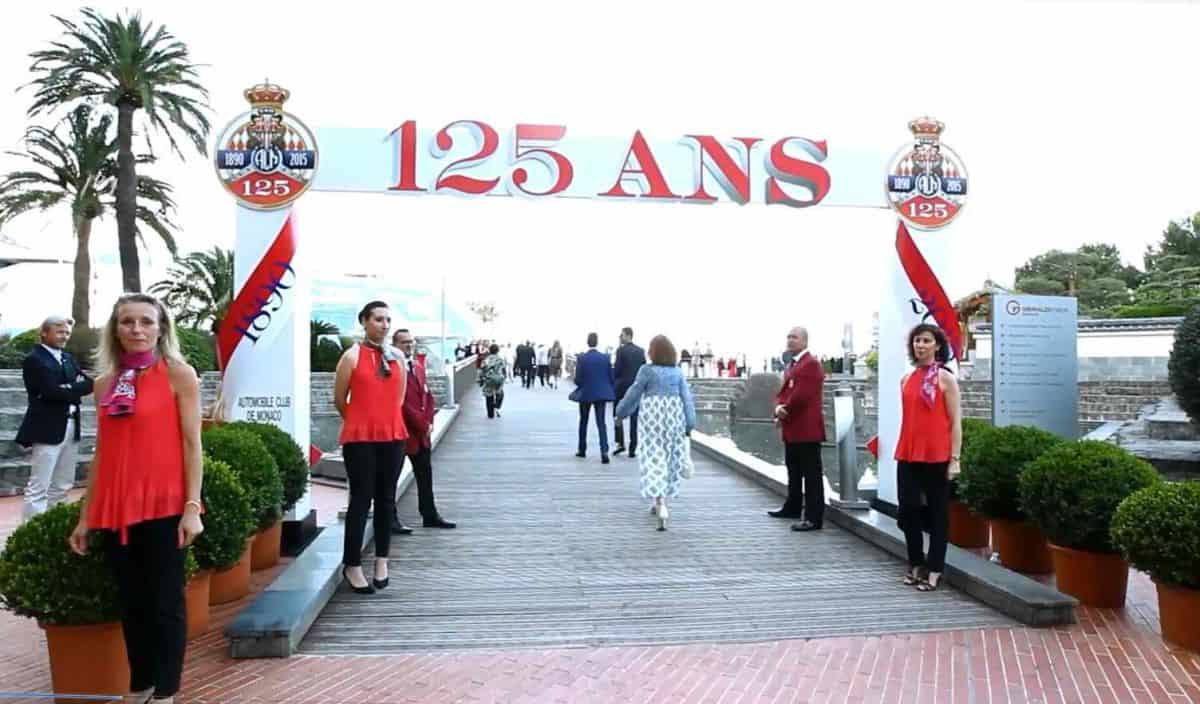 The Automobile Club of Monaco celebrated 125 years of automobile passion on 25th.

The event took place at the Grimaldi Forum Monaco, which is usually a place for trade fairs and international conventions. For this evening, the organizers of the ACM transformed the venue to an Automobile Sports Museum, with lots of motorsport memories from the Monaco Grand Prix projected onto video screens.

His Serene Highness the Sovereign Prince of Monaco, Albert II and his nephew, Pierre Casiraghi, were also present. Casiraghi, however,  was a bit pressed for time because he had to travel to Germany the following day for the German Touring Car Championship.

Also to be seen was former Formula 1 World Champion Mika Häkkinen as well as important representatives of the Monegasque authorities, such as the Minister of State, Michel Roger. 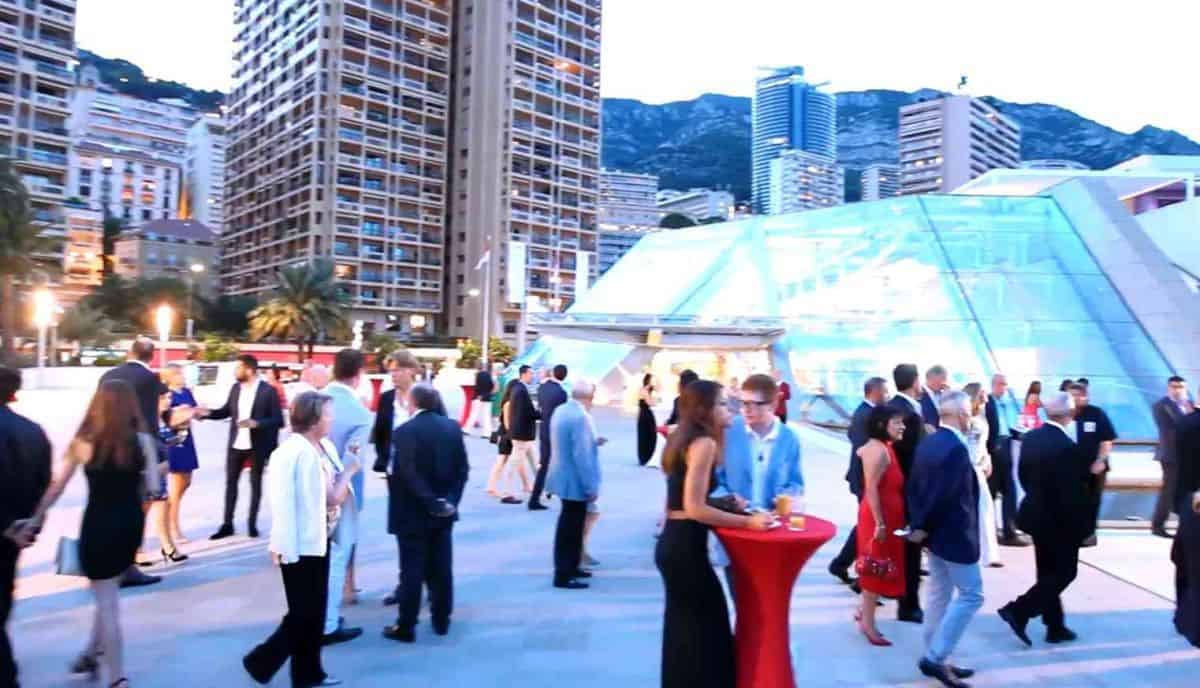 In total around 4,000 members and their guests were present during this celebration.  They enjoyed de luxe catering provided by Hotel Fairmont Monte Carlo and cuisine by top chefs like Michel Chabran, Yves Jouanny, Michel Rostang, Jean-Paul Lacombe, Alain Dutournier and Olivier Ribaute.

If you need more information regarding the Automobile Club of Monaco, the next Formula 1 Grand Prix de Monaco, or even plan to be a Member of this exclusive Club, you should visit the website.

What’s On in Zurich Mid To End April...

Art in Public Places in Zurich During the...