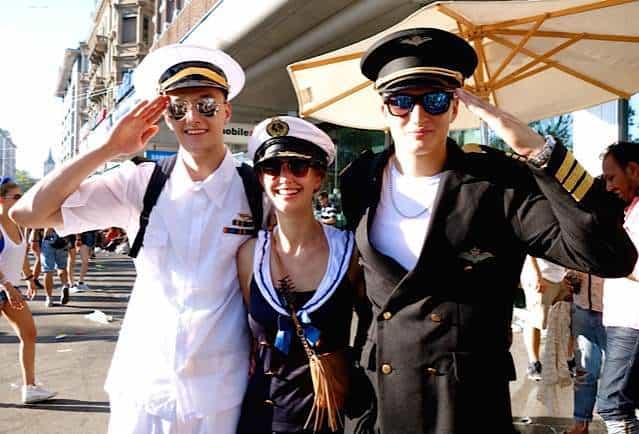 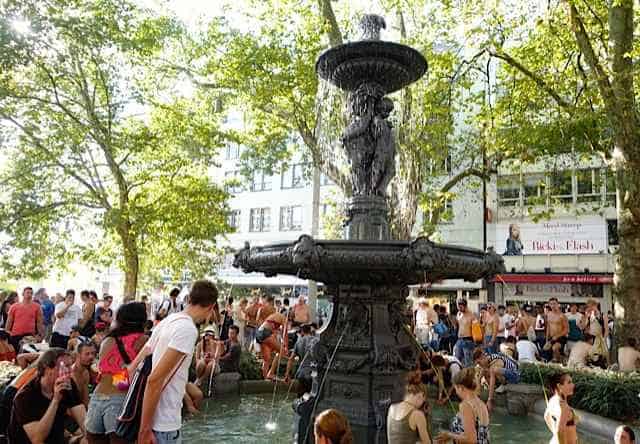 Whoever says that Zurich is a boring city full of bankers and no fun – should really visit on Street Parade day! Last Saturday the annual street party took place and there was music, fun, and merriment as everyone let their hair down. The fountain at Stadelhofen became an impromptu swimming pool as people took the opportunity to cool off. 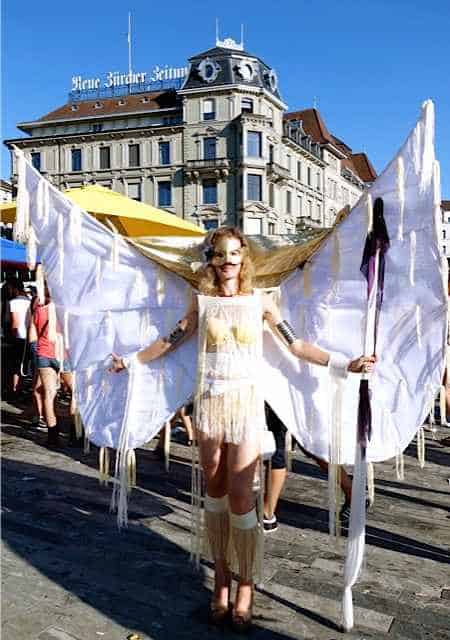 The weather was sunny with blue skies and at around 32 degrees, very hot! Maybe because of the heat there weren’t quite as many fluorescent wigs in evidence but there were certainly some very interesting outfits! 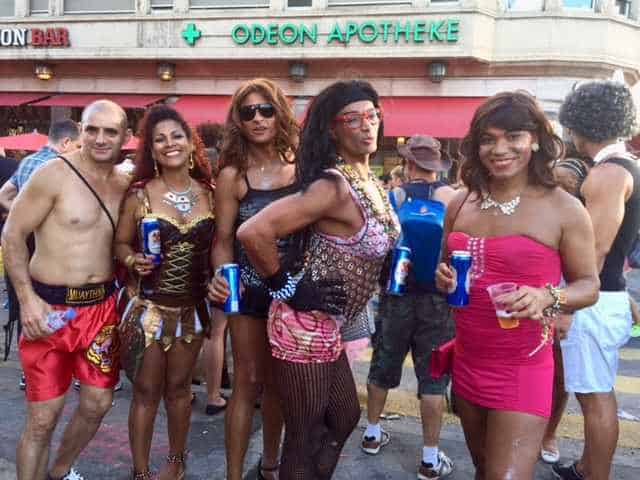 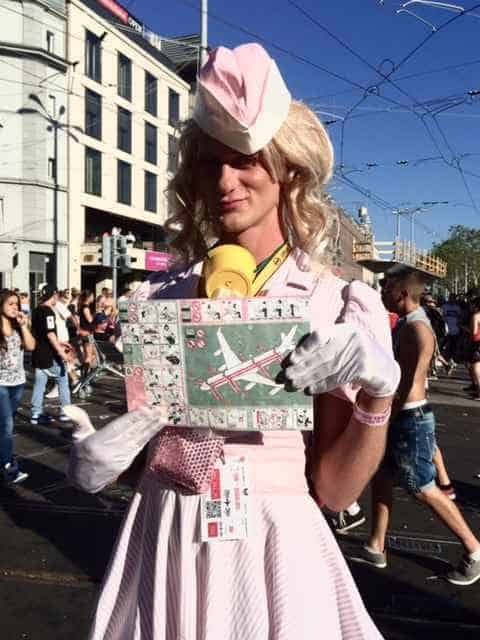 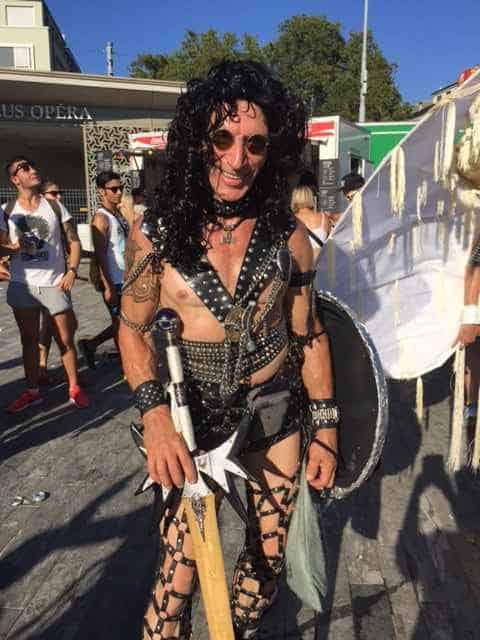 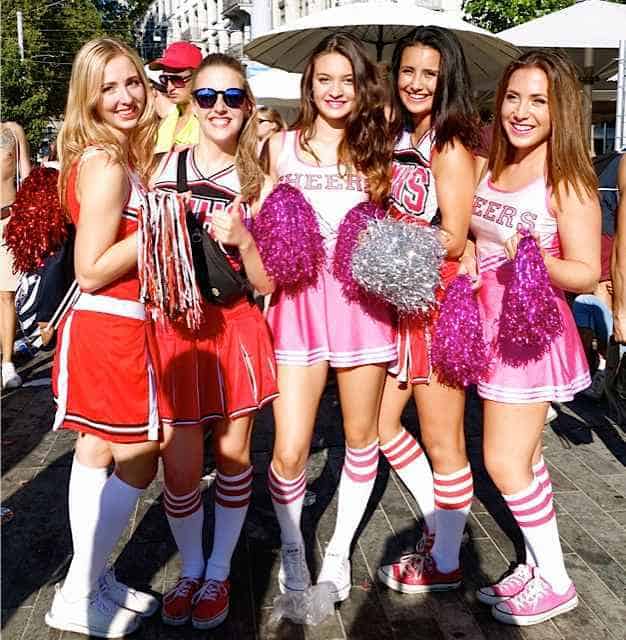 The streets were totally packed with people and there were stages set up like this one in Sechselaeutenplatz for the DJs and music. 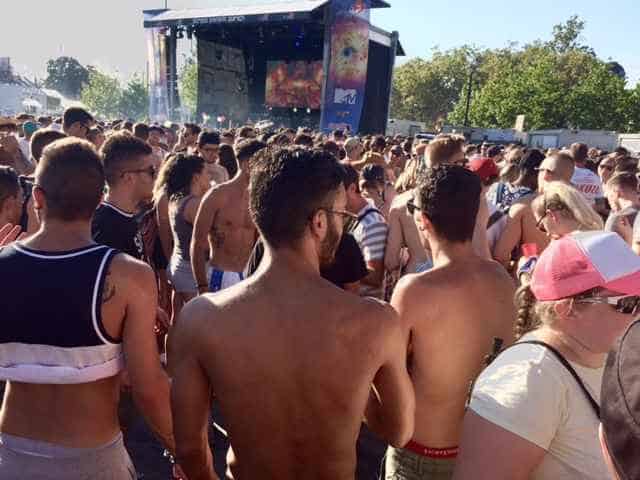 The theme of the event was “Magic Moments” and it started at 1pm and went on till the early hours. 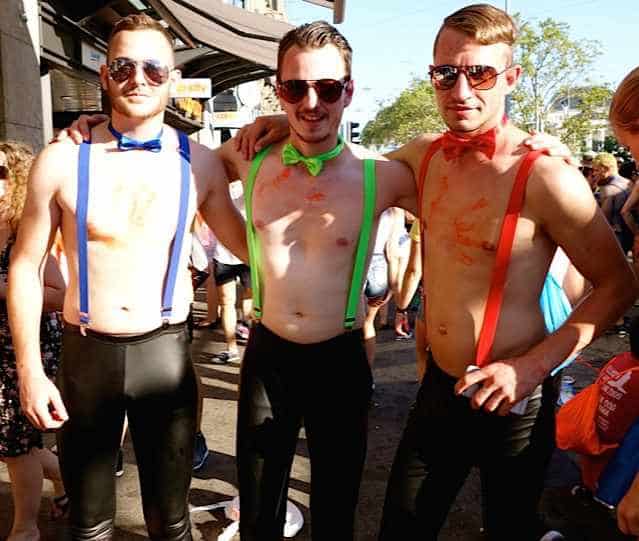 Record numbers attended this year – in excess of one million visitors. 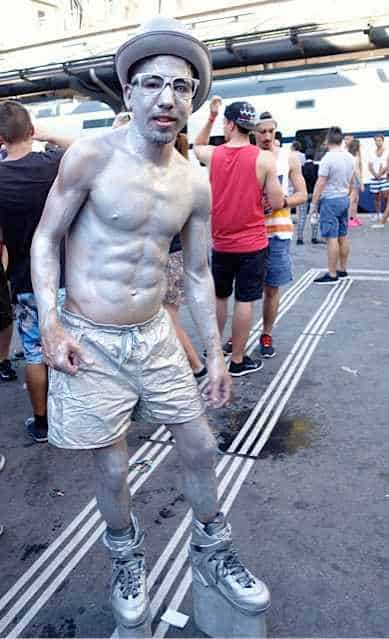 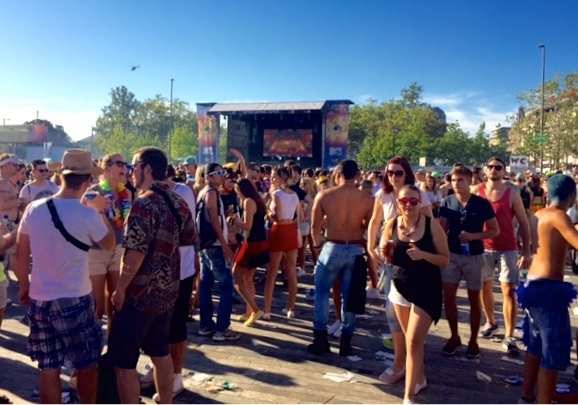 If you didn’t go along then hopefully these photos will give you an idea – and of course there is always next year!

Don’t miss a post! Sign up for regular updates via email in the box below this article

Hi Christina,
It was lovely to meet you yesterday in Zumikon.
I’ve just subscribed to your fab Facebook page…looks great..very professional

Thanks very much Gill! Hope you find it useful and welcome to Zurich! Christina