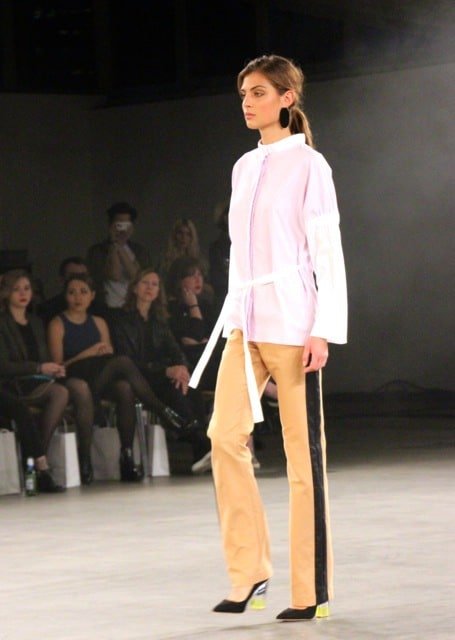 Edition 8 of Mode Suisse took place on Monday at Halle 9 in Oerlikon, Zurich. It’s an industry and press event to promote the Swiss fashion industry and young Swiss designers. As well as the fashion show there were talks and panel discussions and a show room event too. It’s a change of venue from Kongresshaus and was an ideal location for the fashion show with its space and “industrial chic”. Featuring nine Swiss designers it was a great opportunity to celebrate Swiss fashion talent. And it was not just a night for the girls, as men’s fashion was featured prominently too!

The designers showcased were Huber Egloff, Julian Zigerli, Lida Noba, HEAD – Genève, Sandro Marzo, Steinrohner, IAHAI, Adrian Reber and enSoie. Here are a few selections to give you an idea of the show:

First up was Huber Egloff: 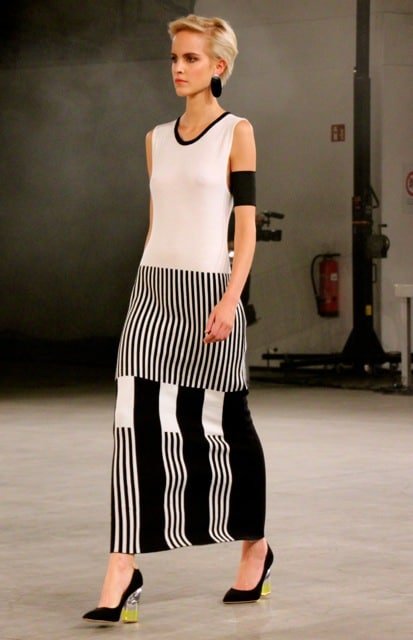 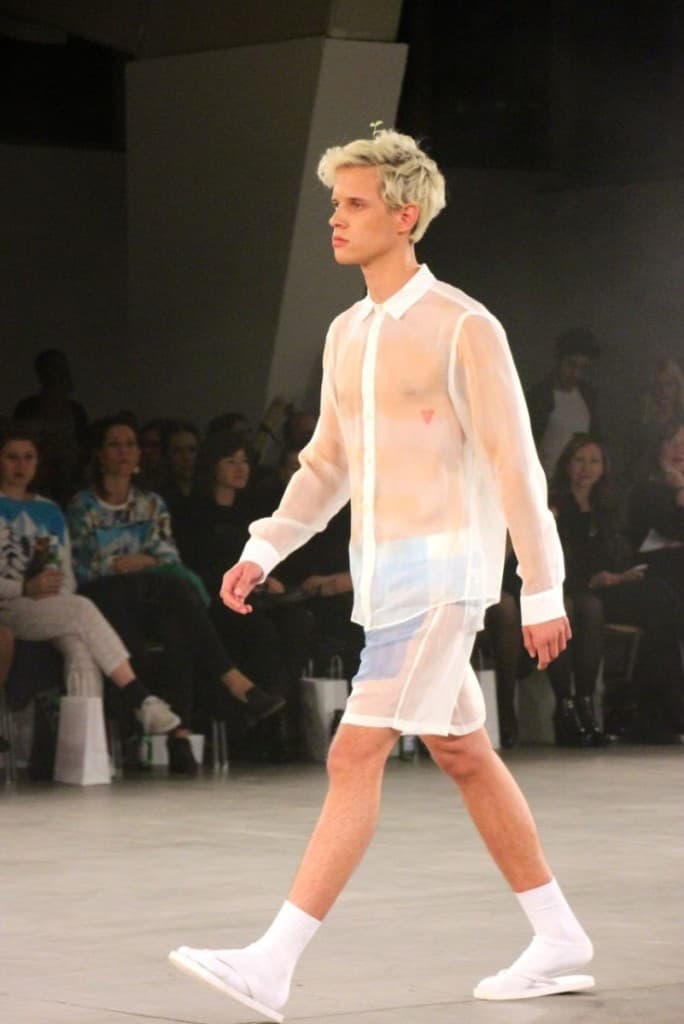 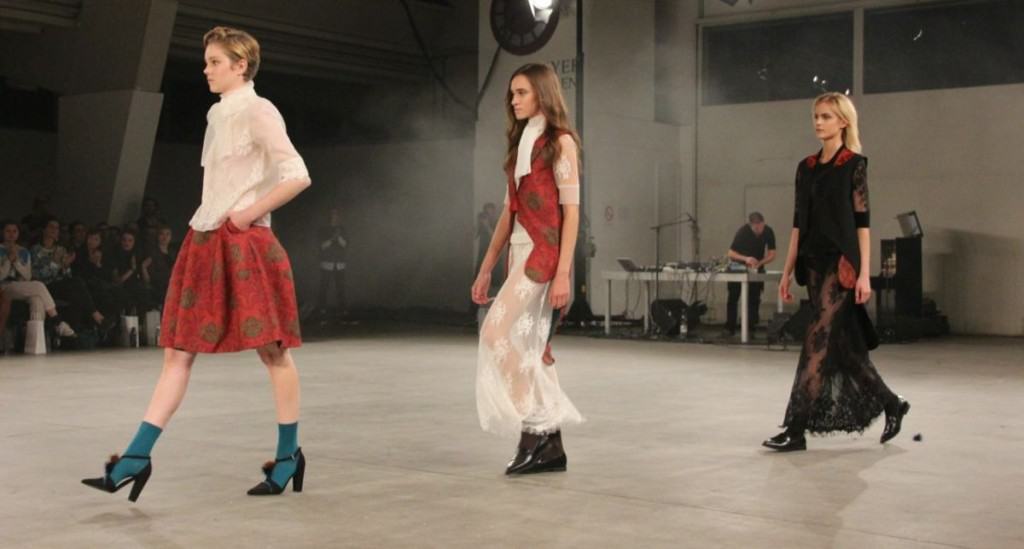 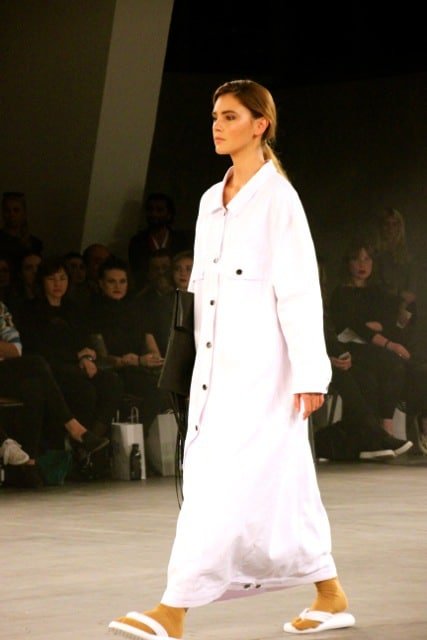 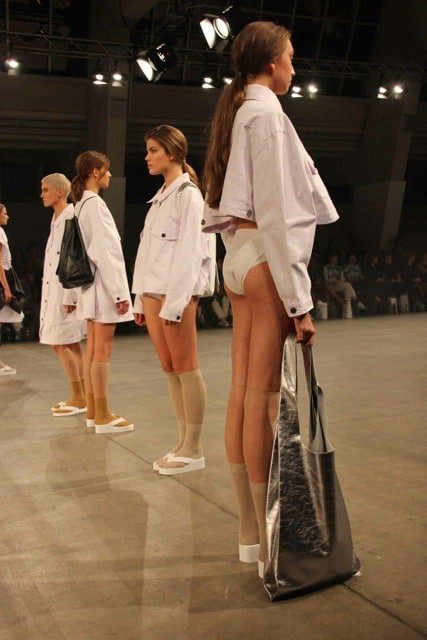 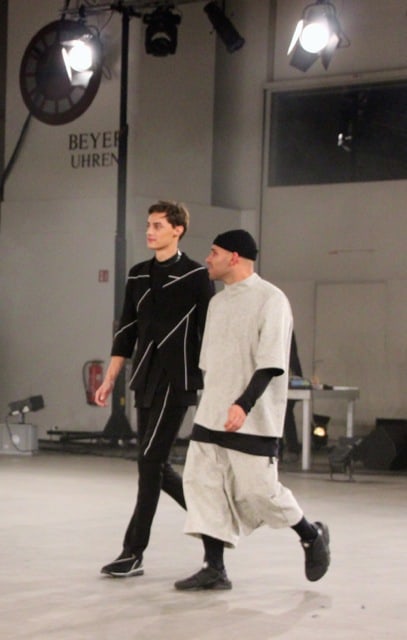 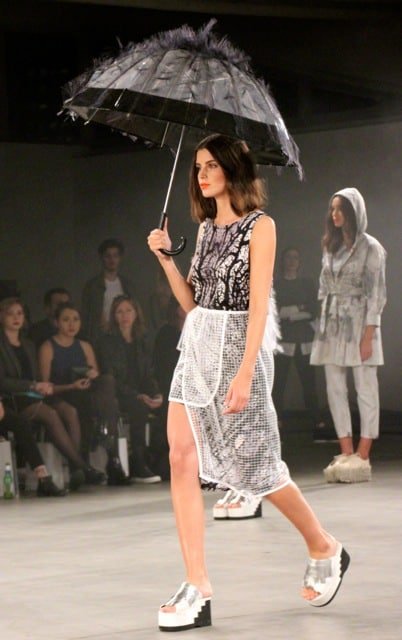 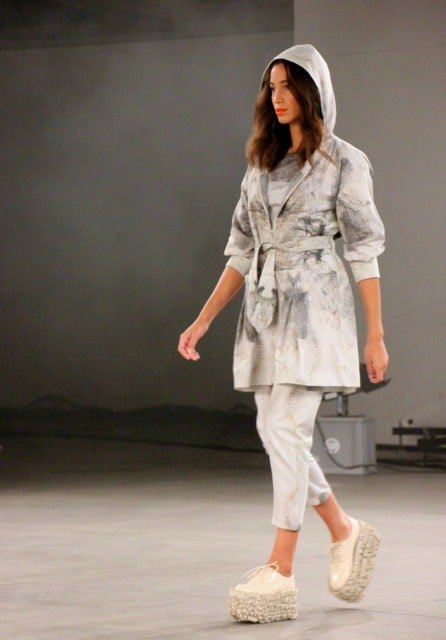 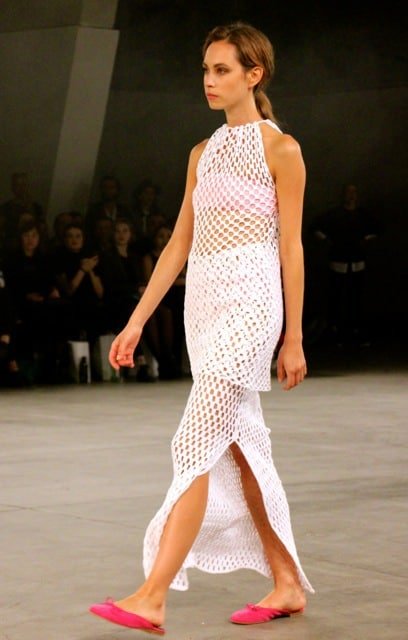 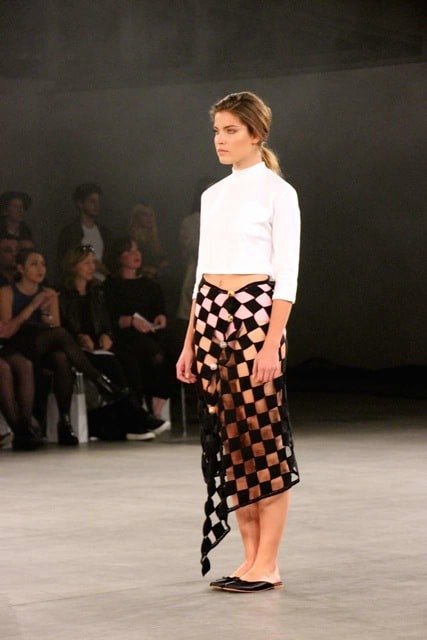 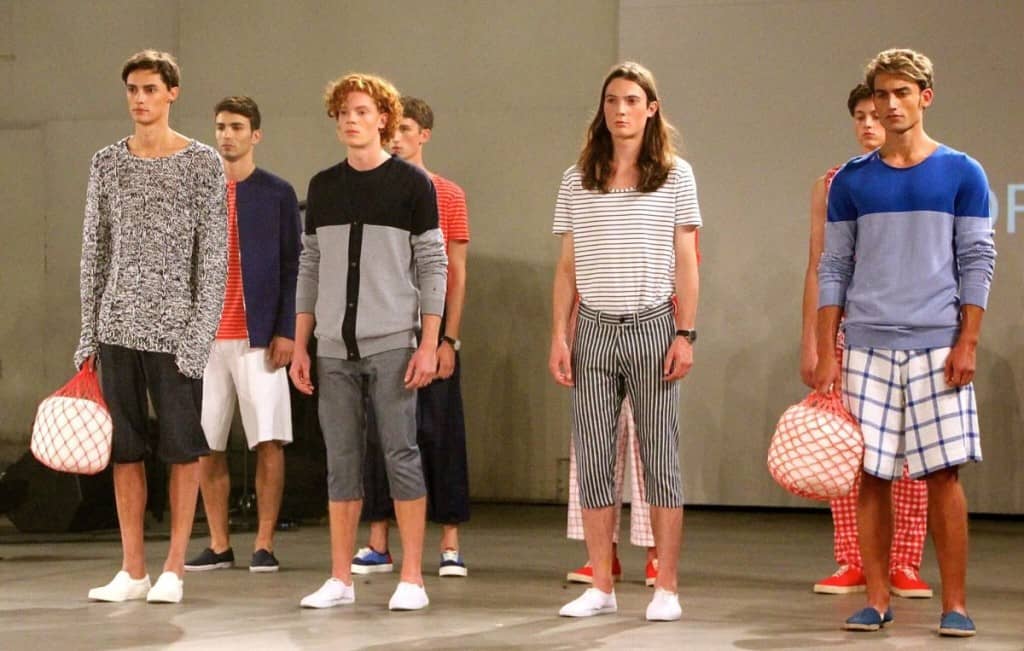 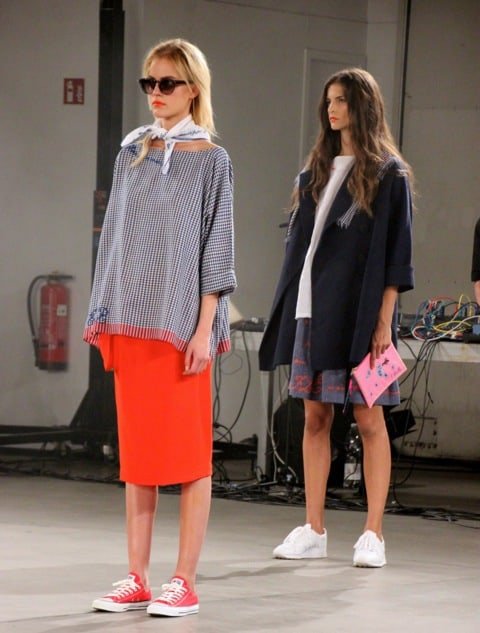 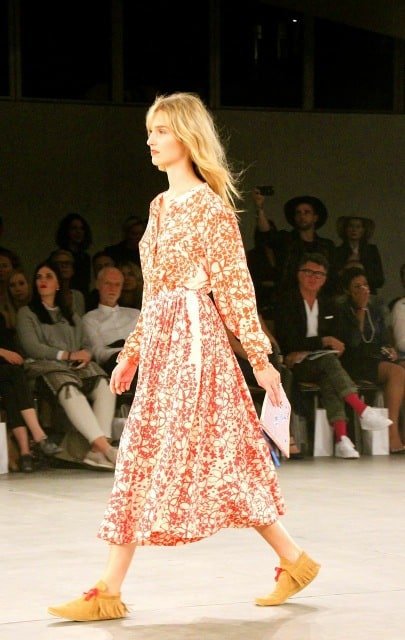 It was a great show and had was very well received by the audience. The Mode Suisse fashion shows take place bi-annually and Yannick Aellen is the creative brain behind the events. For more information about Mode Suisse view the website here.

Keep up to date with events in and around Zurich. Subscribe in the box below for regular updates

The birds enjoying the January sunshine in Zürich