Did you manage to see the total eclipse of the moon in September 2015? If you didn’t you’ve got a long wait ahead as they say the next super+ blood moon won’t be until 2033! This combination hasn’t previously been seen since 1982.

A super moon occurs when a full or new moon makes its closest approach to earth and even though it is still approximately 220,000 miles away, the moon looks bigger and brighter than usual.

Luckily for us Zurich based photographer Lorenzo Borghi was on hand with his camera to catch these stunning shots and is able to share them with us. 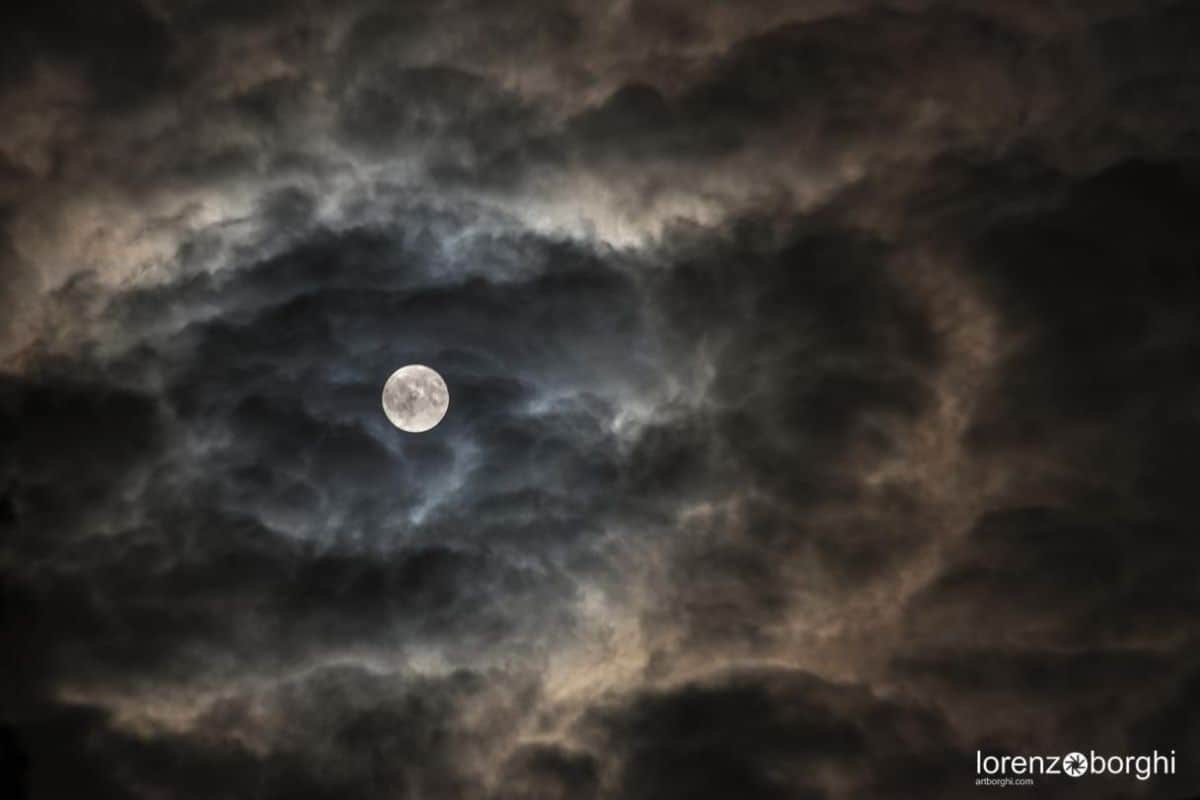 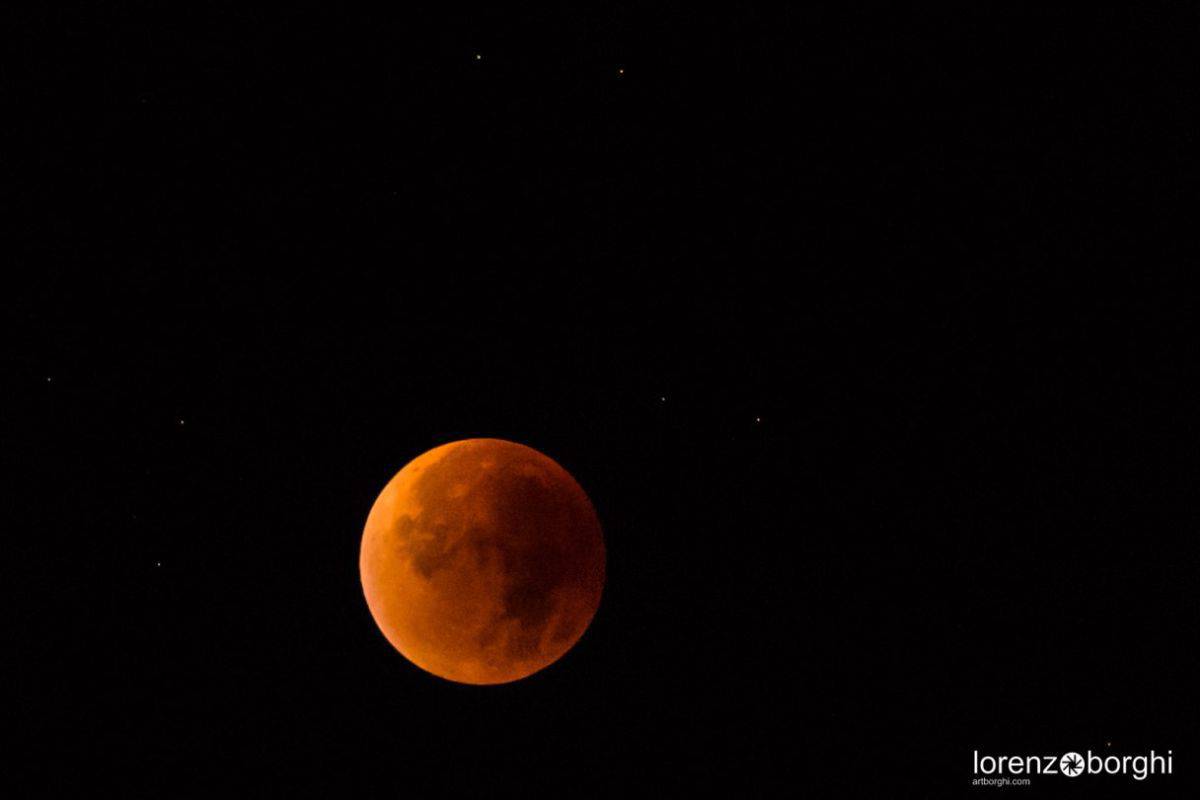 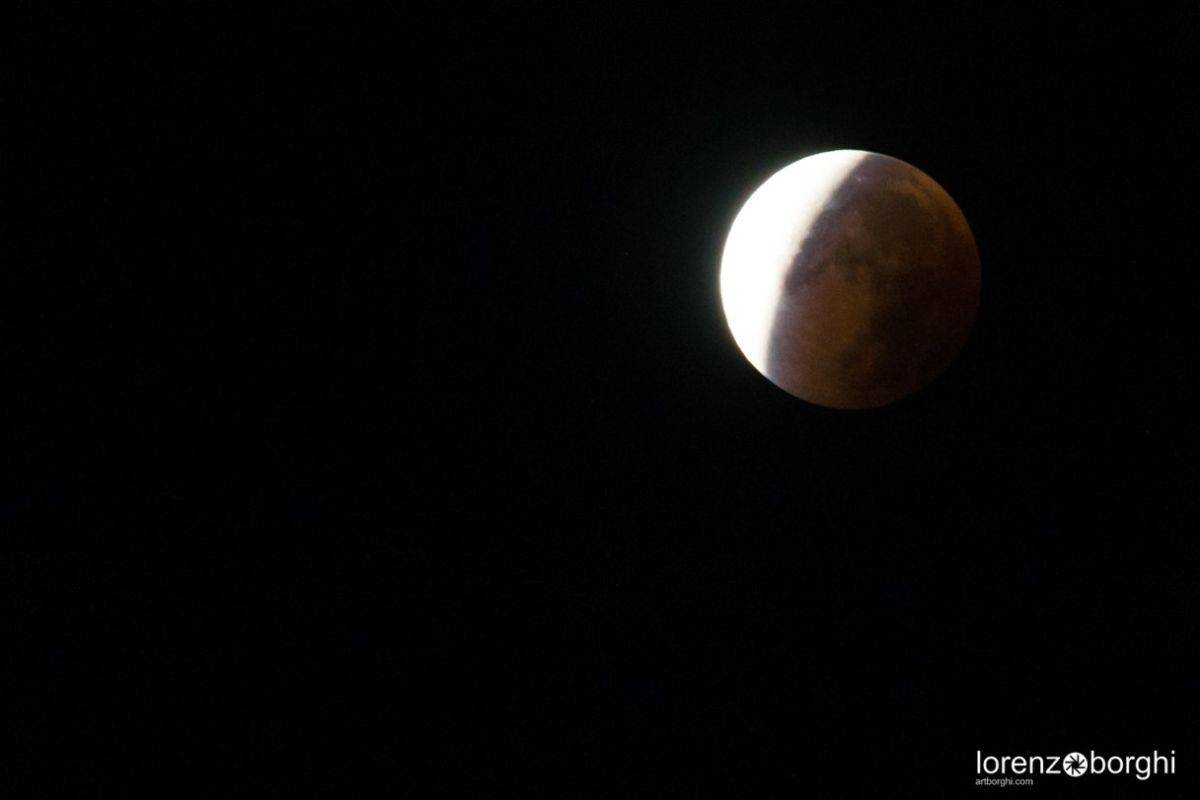 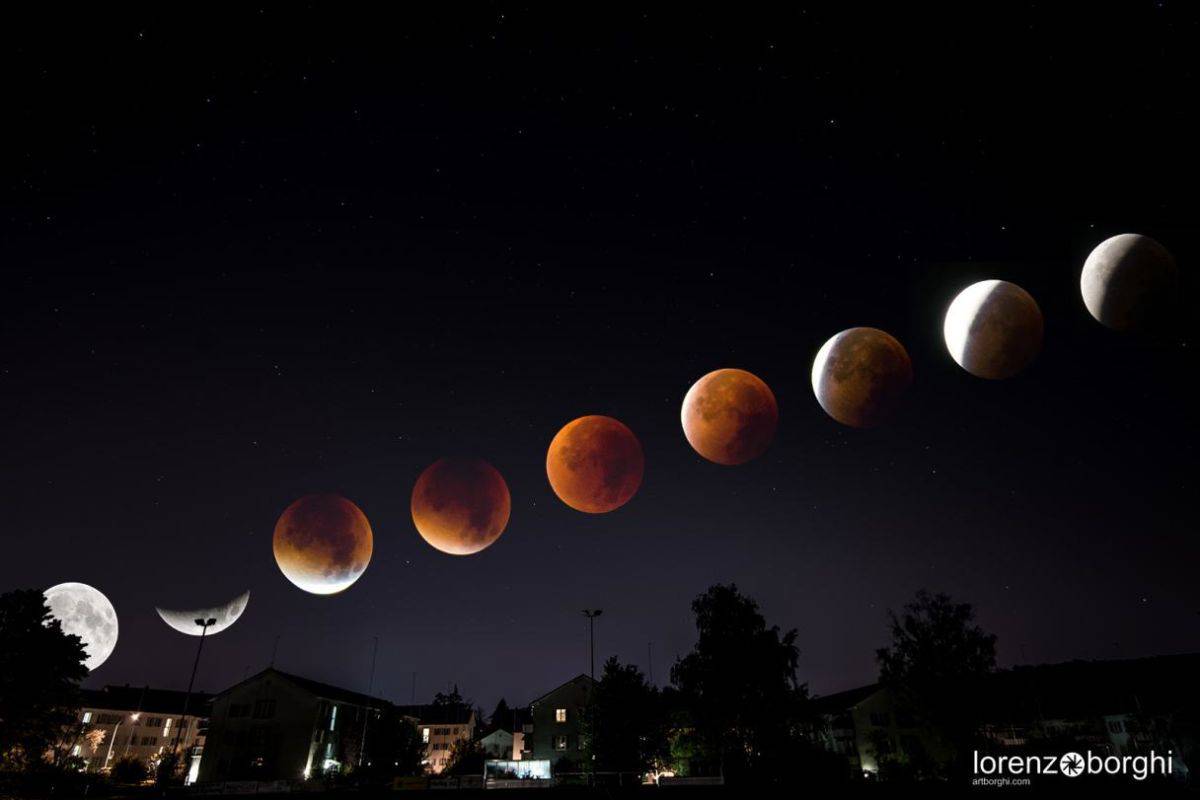 A series of shots capturing the moon at different stages.

This full blood moon marks the end of a tetrad, a series of four total lunar eclipses just six months apart. The 21st Century will see 8 of these tetrad, which is quite extraordinary.

With thanks to Lorenzo for these great shots. For more information on Lorenzo’s photos see here.

The Longest Lunar Eclipse of the 21st Century

To read about the Blood Moon, the longest lunar eclipse of the century on 27th July 2018 click here or see article below.

Follow us for information on events and more in and around Zurich. Subscribe in the box below this article

For this week’s “What’s On in Zurich” see here.

The Glittering Awards of the Zurich Film Festival 2015

Birds eye view of Zurich. This is a photo taken fr

Blue skies, reflections in the Limmat and warm Sum

Another sunset over the Limmat in Zurich. Are you

A fabulous trip to Geneva this week where from our

Zurich in the sunshine this morning. Wishing you a

Enjoying a wonderful visit to Geneva. Some beautif