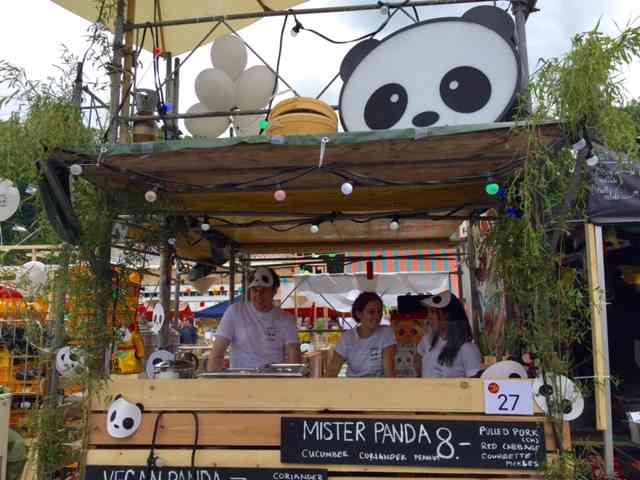 Zurich Isst – A Feast of Food in September

We’re half way through September and already there have already been some great food events in Zurich – including the 4th Zurich Street Food Festival at Hafendamm Enge and the Soi Thai pop up restaurant in Rämistrasse which finished last Sunday. 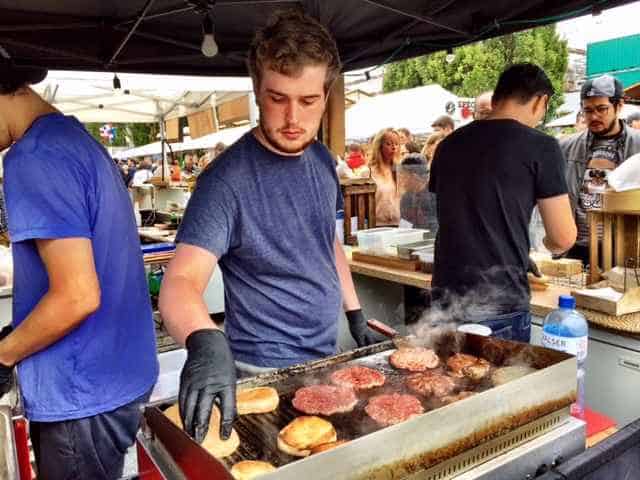 There have also been a number of other food fests this month. The other week there was a Sunday Market at Bürkliplatz offering Cherry Tasting of a huge variety of cherries. In addition there were food stalls and opportunities to taste and buy food lots of different foods. 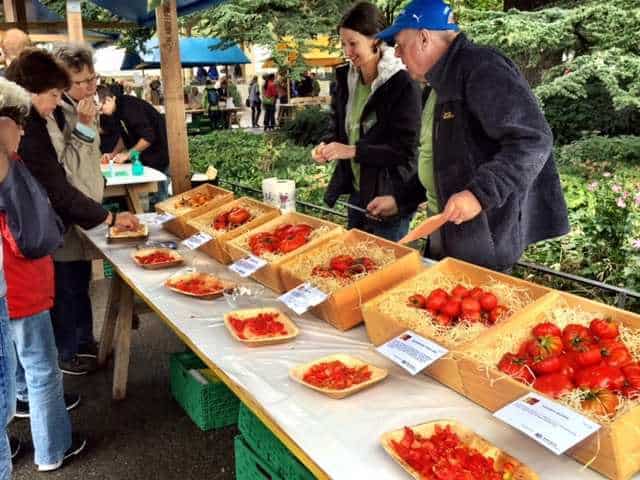 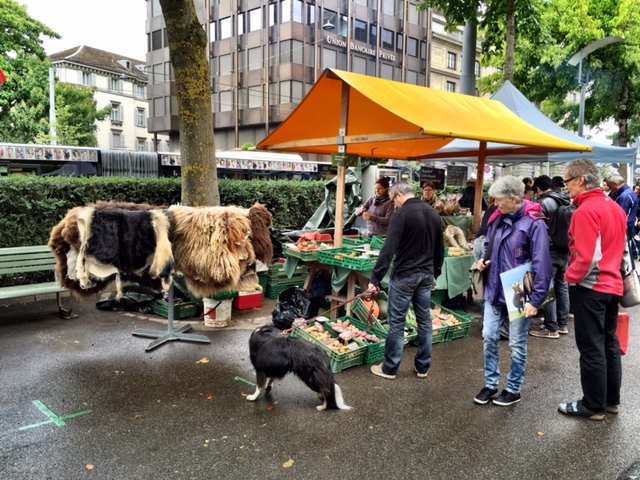 There is another food event on 26th September at Helvetiaplatz called Zurich Tischt Auf (Zurich Serves Up) where leftover or surplus food will be made into free meals. 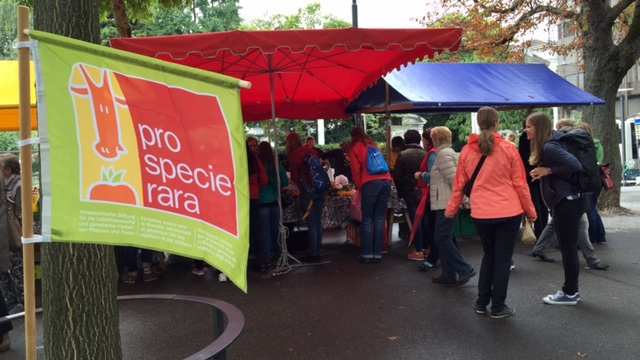 Zürich Isst – A Feast of Food In September

For the German speakers amongst you there is a discussion on 21st September about the hidden impact of food imports entitled  Essen wir den Regenwald?  (Are We Eating the Rainforest?) and there are more events and information to be found on the Zuerich Isst website.

Art International Zurich 2015 at the Kongresshaus