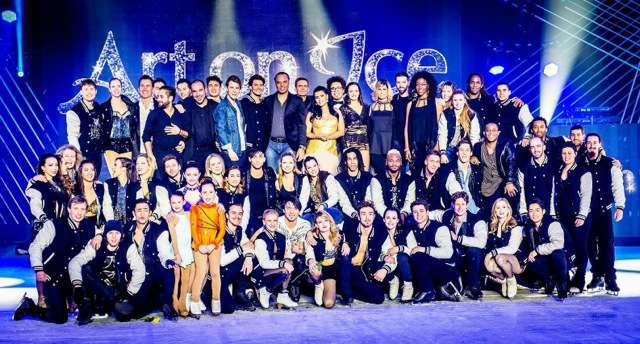 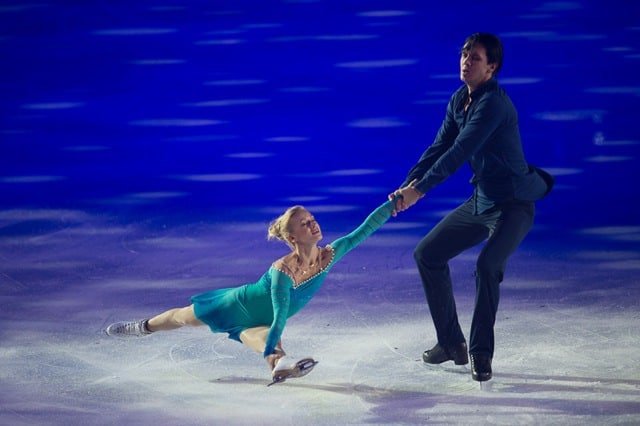 This time Art On Ice is back in its 21st Year and the musical guests this year will be British singer Jessie J, Swiss singer James Gruntz and the legendary Jacksons. 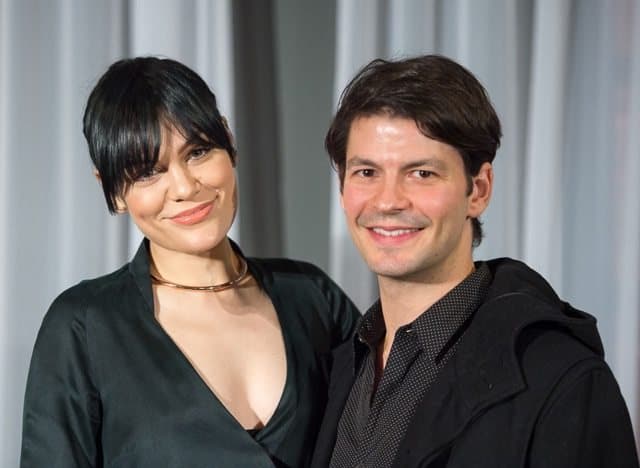 The figure skating line up for Art On Ice 2016 will feature: 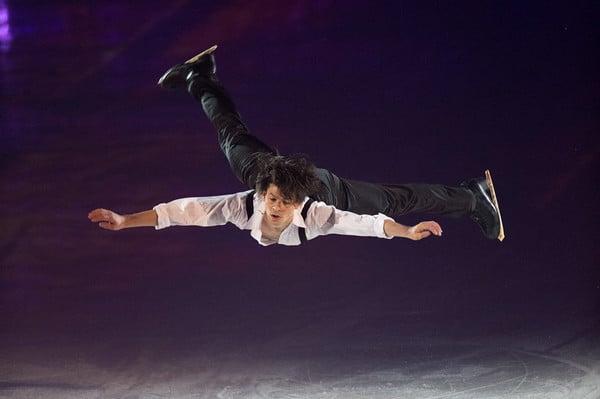 Peter GYMENNIK
13 year old Peter is four-time Russian Junior Champion and is tipped as one of Russia’s as a future figure skating champion. He also trains in St. Petersburg with Alexei Mischin.

Take a look at the video below to get an idea of what’s in store at Art On Ice 2016:

Art on Ice will be performing in Zurich from 4th – 7th February 2016, in Lausanne on 9th and 10th February and in Davos on 12th and 13th February. For more information please visit the website.

And here’s a word from The Jacksons looking forward to visiting Switzerland:

See our latest post here after the rehearsals with the Jacksons.

The Fonduementals of Fondue in Zurich