Home » Family » Holiday Quiz About Zurich
FamilyThings To Do 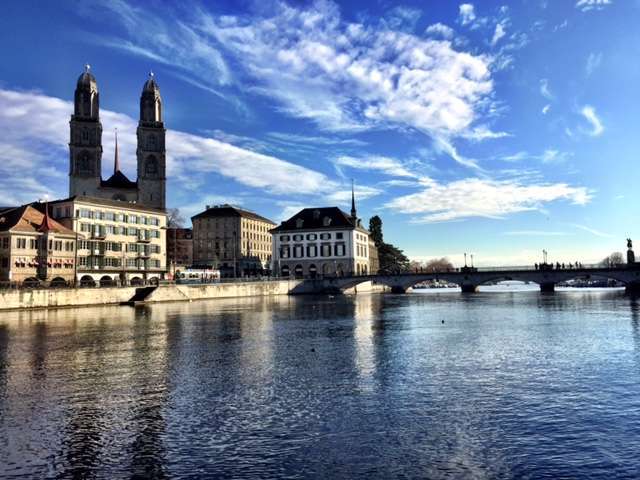 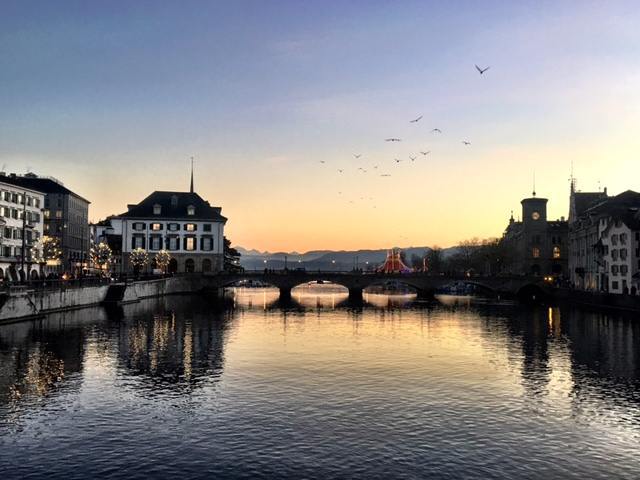 If you’ve been living in Zurich for a little while, we’re sure you’ve gained some knowledge about the city. Why not put it to good use and see how you score with this little quiz about Zurich? We’ve also included some shots of Zurich too. 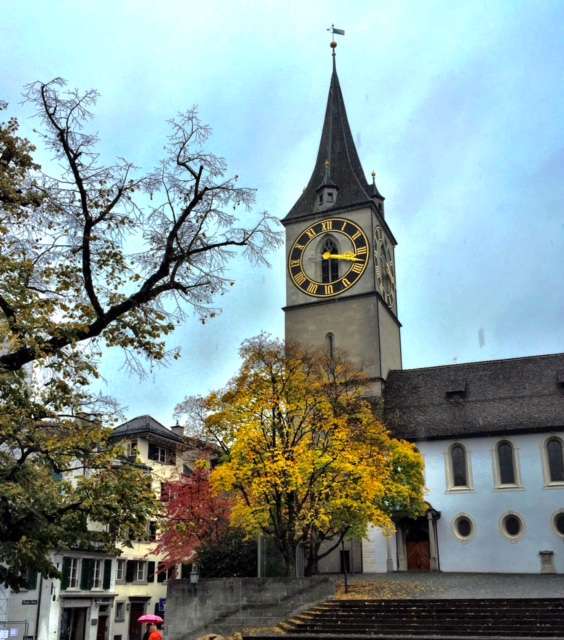 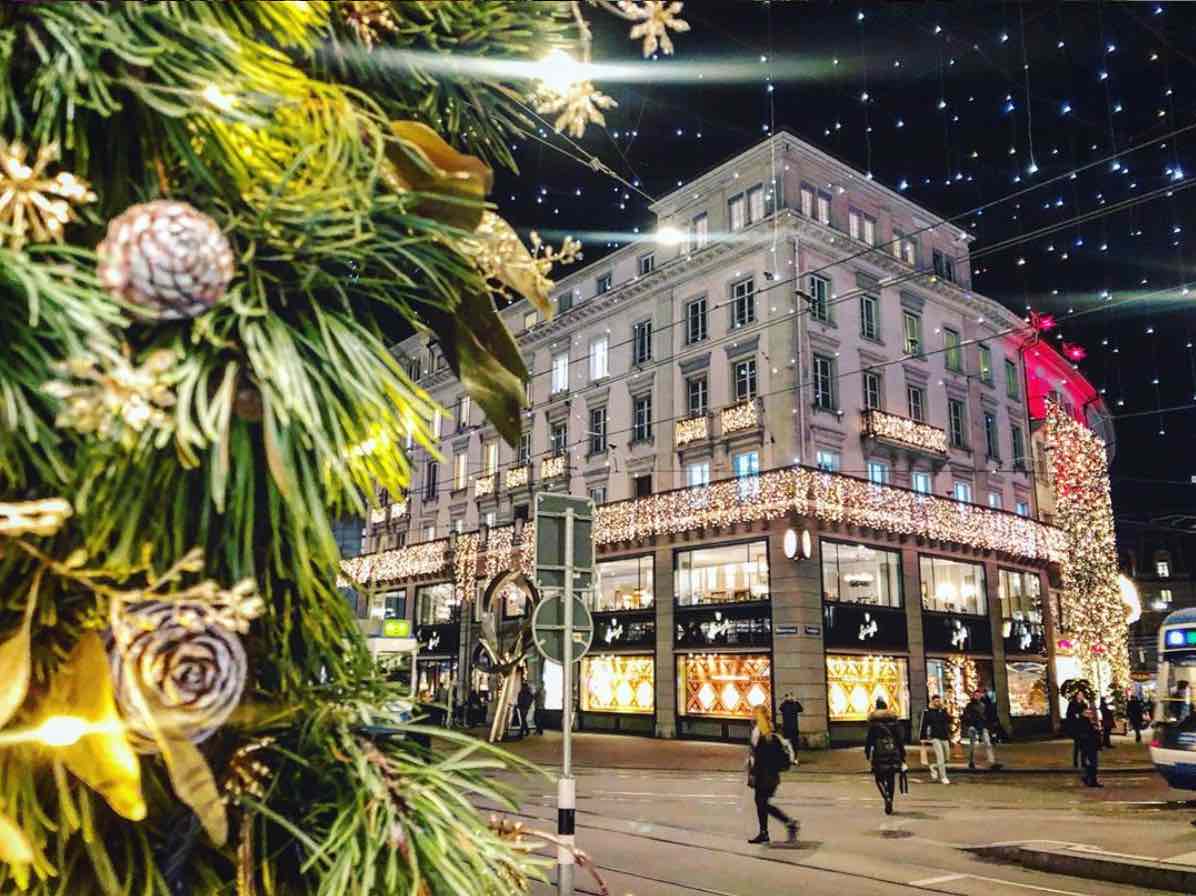 You can find the answers below. 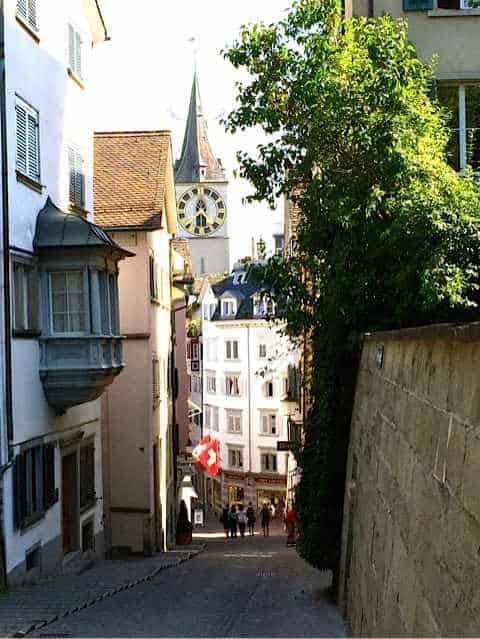 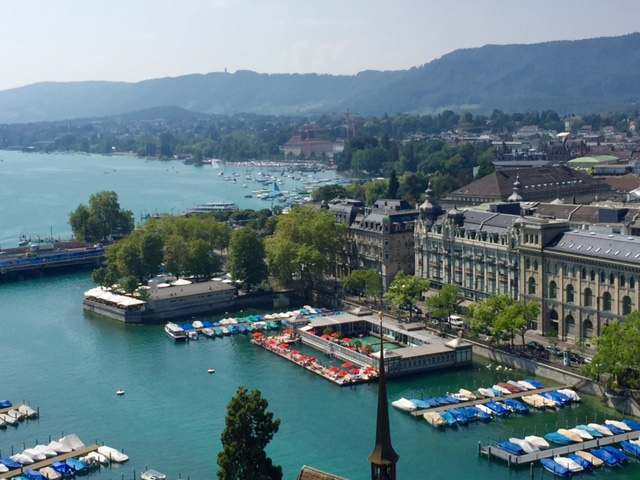 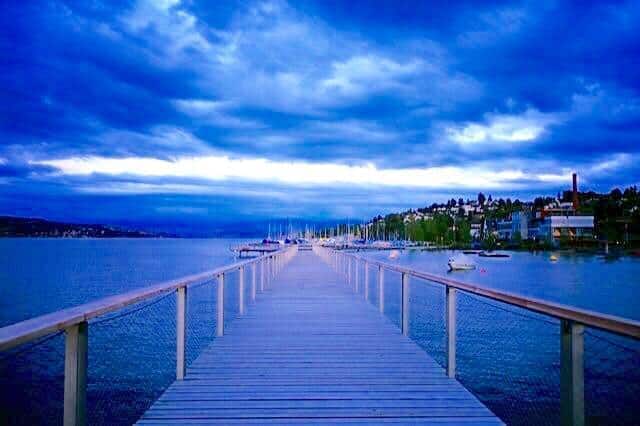 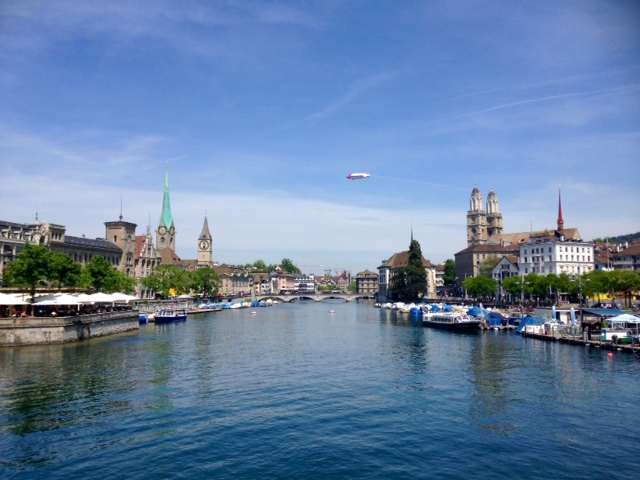 We hope you enjoyed this quiz! Have fun over the holidays!

The Fonduementals of Fondue in Zurich

Images of the Illuminarium in Zurich

3 Stylish Mountain Hotels You Have to Visit

Fancy a Trip to Oman?

What’s On In Zurich Mid To Late October...

Adventure on the Gelmerbahn – the “Alpine Rollercoaster”...

The Cheese Festival in Rapperswil-Jona

What’s On in Zurich Early to Mid October...

Top Things To Do in Neuchâtel

What’s On In Zurich Early October 2020

Glad you enjoyed it Yvonne – I’m sure you knew all the answers 🙂 ! Enjoy the holidays!

It seems as if the leaves are turning more and mor

Autumn vibes in Zurich. Wishing you a great start

Wishing you a great weekend! Have you had your fir

After visiting Rapperswil and Zurich Airport the E

Zurich evenings with lights in the windows and col

Autumnal vibes in Zurich. Wishing you a great Wedn

Blue Hour in Zurich last night with all the reflec

It’s amazing the difference that a couple of wee