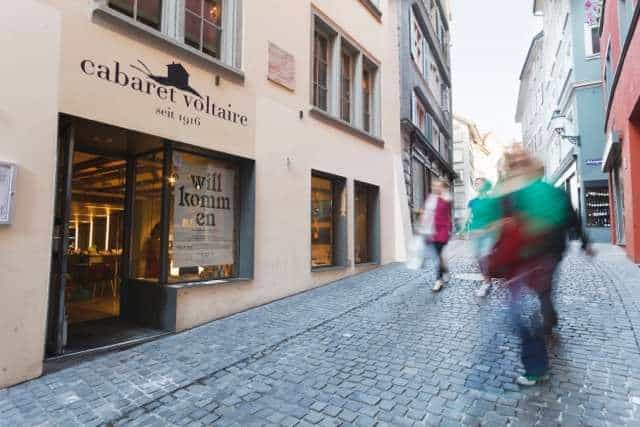 100 Years of Dada in Zurich

Did you know that Zurich is the birthplace of the Dada movement? To be precise the exact location is the Cabaret Voltaire and this year it is celebrating its 100th anniversary. Cabaret Voltaire is located in the Niederdorf in Zurich, and it is commemorating this momentous event with 165 days of festivities and a very special exhibition called “Obsession Dada”. 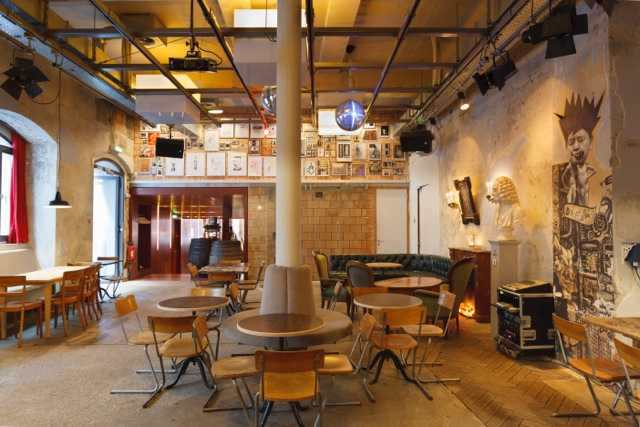 The 165 celebration days will each be  dedicated to the 165 most important Dadaists. The most well known Dadas were people such as Albert Einstein, Charlie Chaplin, Buster Keaton, Lenin and Sigmund Freund. Other Dada notables included Marcel Duchamp, Sophie Taeuber Arp, Tristan Tzara, Hannah Höch, André Breton, Dada Baroness and Francis Picabia. These people formed the core of the Dada movement and were responsible for its ideas and concepts.

In 1915 when the atrocities of the First World War had already resulted in hundreds of thousands of casualties in Europe, artists Emmy Hennings and Hugo Ball arrived in Switzerland penniless, seeking an escape from the horror of it all. They survived with odd jobs and singing until February 5th, 1916 when they formed the Cabaret Voltaire on the site of a former dairy in Spiegelgasse.
They were joined by other writers and artists such as Tristan Tzara, Marcel Janco, Hans Arp, and Richard Huelsenbeck. Cabaret Voltaire was thus born and became a popular meeting point for artists of all nationalities and a refuge from the senselessness and brutality of war. as time went by, the Dada movement also developed offshoots in New York, Berlin and Paris. 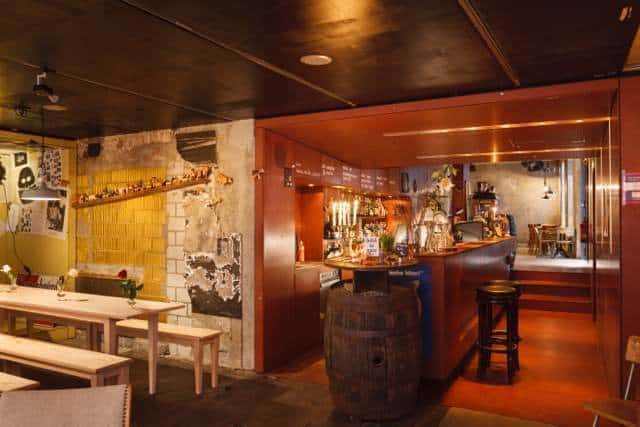 The “Obsession Dada” exhibition will be held at the the Cabaret Voltaire from 5th February 2016 till the 18th July. The exhibition features documents from the archives belonging to curator Harald Szeemann and there will be performances and readings as well as nightly soirées. 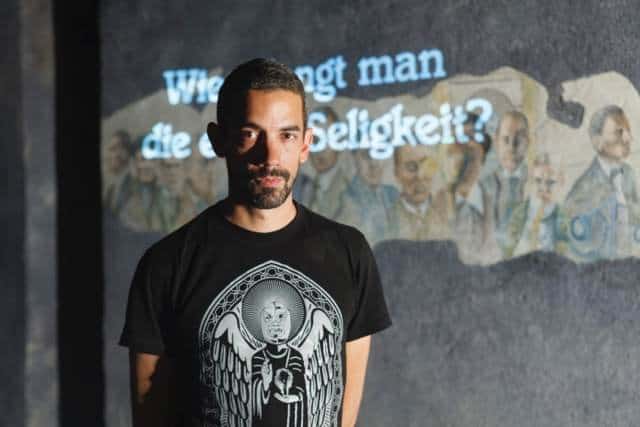 Adrian Notz (above), is the director of the Cabaret Voltaire and is helping ensure that Zurich celebrates this historical and artistic milestone in style.

To find out more please visit the website (in German) here.

You may also be interested to know that the Landesmuseum is holding an exhibition about Dada called Dada Universal. Please see here for more information.

Full details of events to mark the 100th anniversary of the Dada Movement can be found here.

Don’t miss a post! Sign up in the box below to keep up to date with what’s on in Zurich and beyond

A Man’s World in Zurich

What’s On In Zurich End Of September 2020