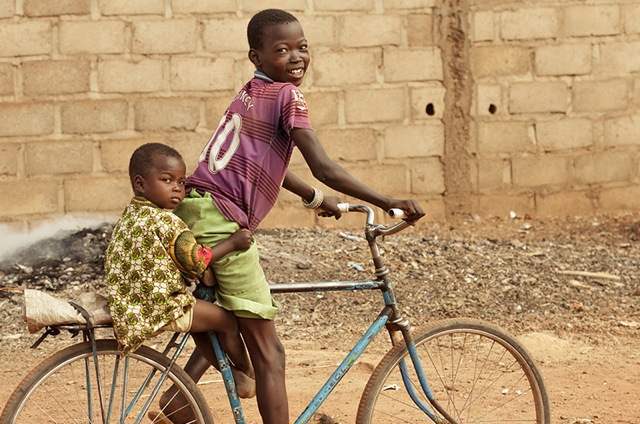 New Bikes Out of Old

Do you have old bikes standing in the garage not going anywhere? Clive did and he tells us here how he got rid of them whilst helping a great charity called Velafrica in the process…

The two bikes had been standing at the back of the garage for a couple of years without being used. One was pale blue, the other was red. Forlorn, with a flat tyre each, they made me feel guilty after all their years of service going to and from the Badi, or along the paths up in the hills; for goodness sake, these bikes had been as far as the Wagitalsee! 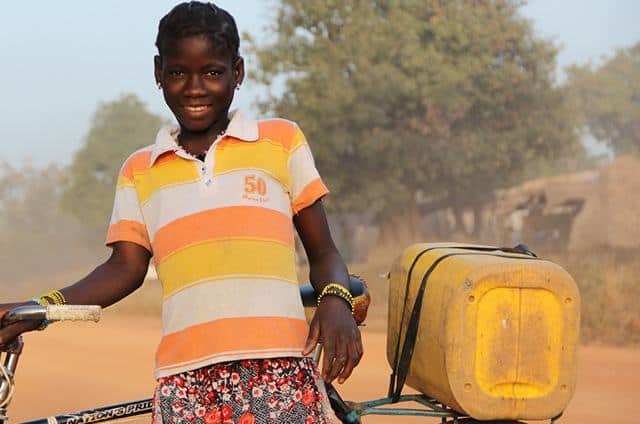 Anyway, the upshot was that I needed to get rid of them; especially as I seemed to have developed a habit of reversing the car too close to their handlebars, which was much worse for the car than it was for the bike. That tells you everything.

I asked the chap at our local recycling place and he was very direct, “No problem – just chuck them in that container, there. No charge” Great, I thought at first … but there must be a more useful solution. And so there is…

A little online searching brought me to the website of Veloplus, who, apart from selling a smart range of bikes, including one with a bamboo frame, are agents for ‘Velafrica’, an NGO that sends bikes to various countries in Africa. 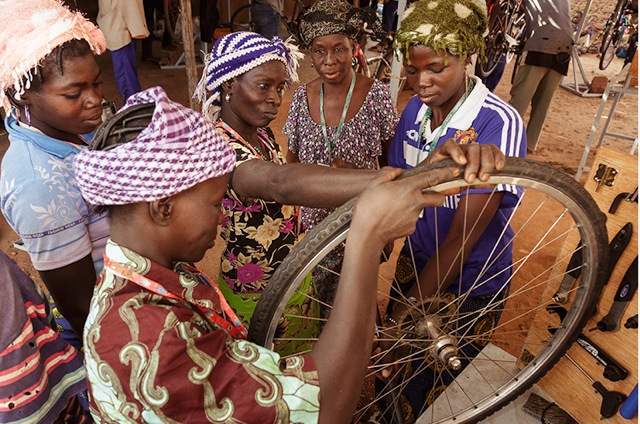 There they are serviced by bike mechanics especially trained for the job and given to people who have to walk long distances to school or work. Can you imagine how glad you would be to own a bike if you are accustomed to walking 15 kilometers for work? One way. Or 10 kilometers to school?

Here a bike can make the difference about being in work, or not; about going to school ….or not.

Veloplus are located at Konradstrasse, just behind Zurich main station and they’ll take your old bikes straight out of your hands with a very friendly thank you. In doing so, you’ll have done a great service for someone with your old wheels providing new bikes out of old bikes for people in Africa. 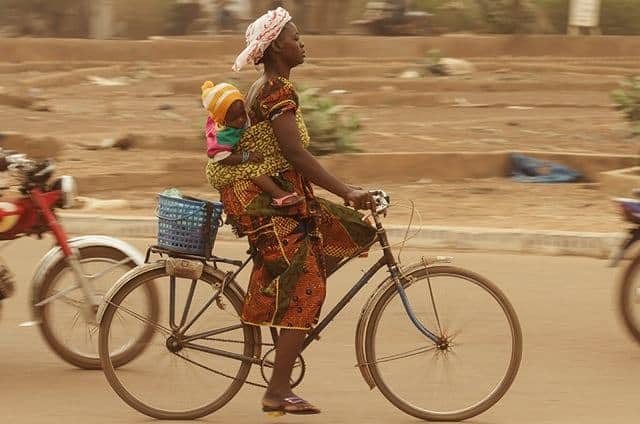 With thanks to Clive Greaves for this informative article.

All photos courtesy of Velafrika.

How to Look Good Naked in Zurich this Summer

Zuerifasnacht – Carnival Fun in Zurich for All...

Thanks Marie! Yes, it’s such a great idea isn’t it?