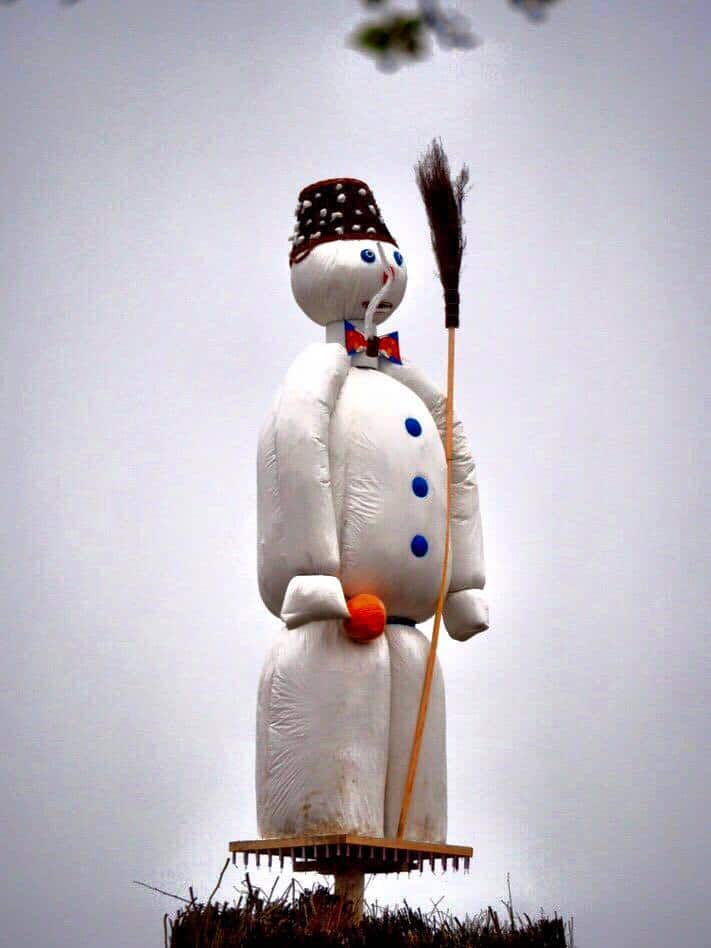 and Sechselaeuten in the Rain

If you were in Zurich yesterday you will have noticed that the most coveted piece of apparel in town apart from a “costume” was a transparent plastic cover up or an umbrella. 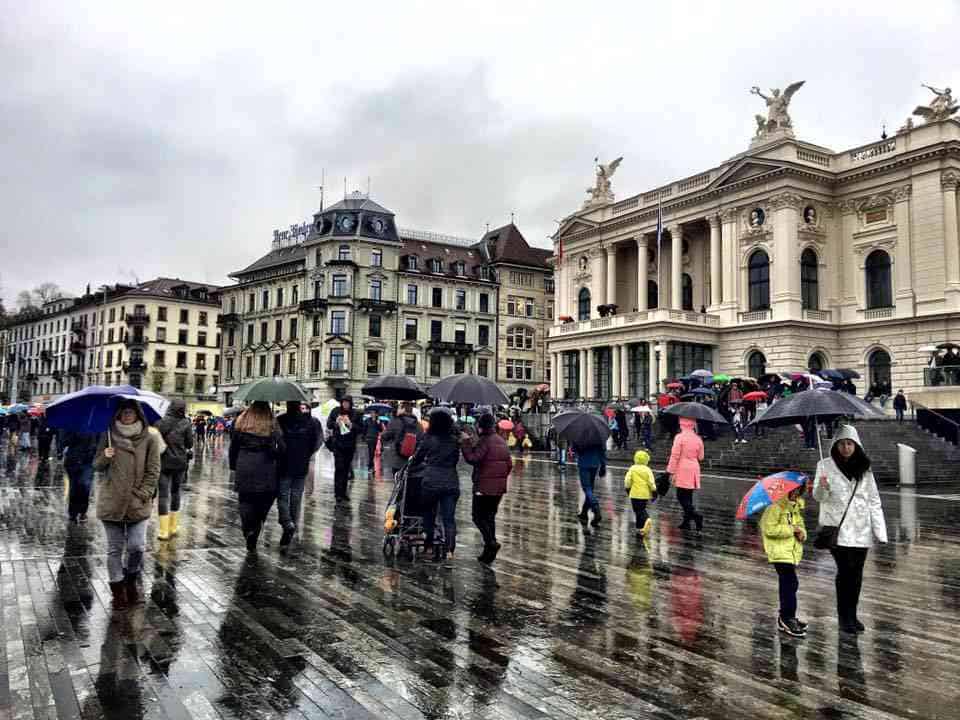 Yes, the weather wasn’t too kind to the Böögg, the spectators or all the Guilds people taking part in the parades. 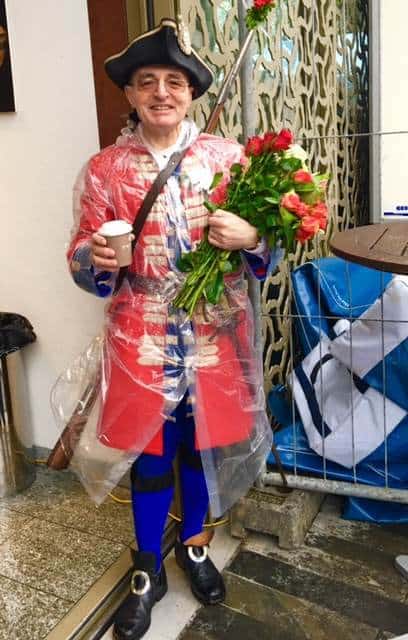 However, it didn’t seem to dampen anyone’s spirits in the slightest! 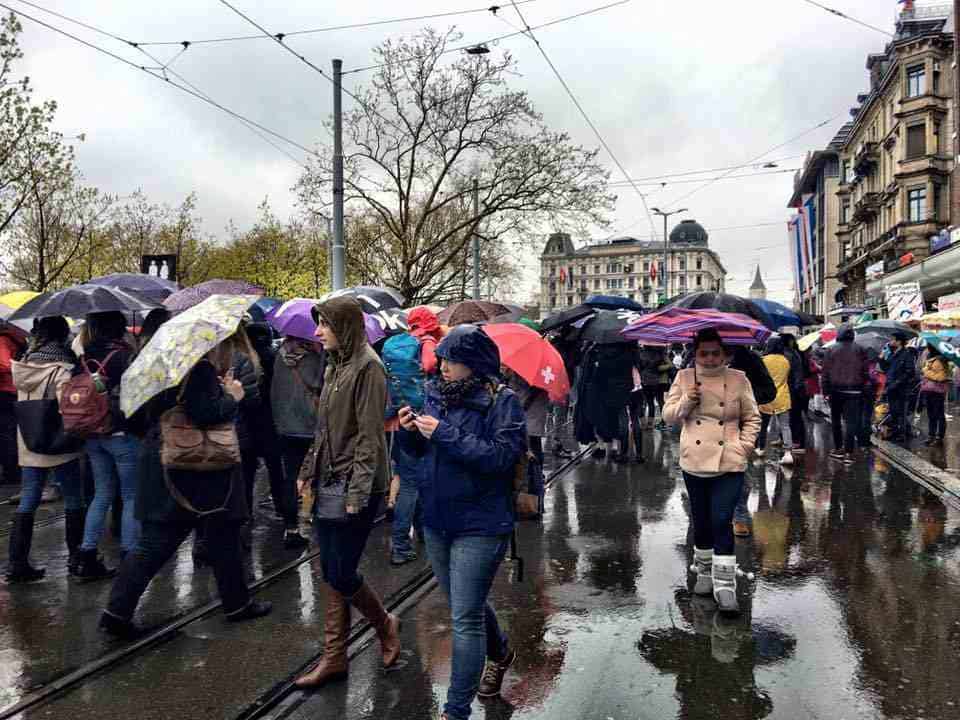 It probably meant more people sought shelter in a local Zurich hostelry or restaurant – but everyone seemed in good humour! 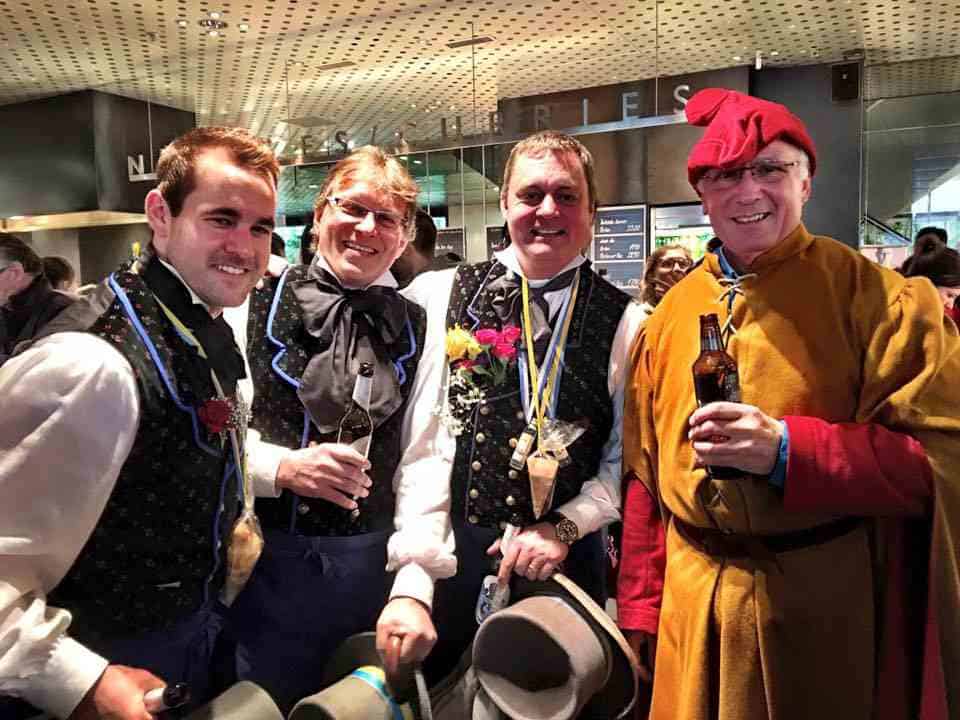 In fact this year was actually a record breaking year for the Böögg, who for the first time in 50 years was created by a different craftsman. Heinz Wahrenberger made all the Bööggs for the past 50 years, but following his retirement, this year it was the turn of his 44 year old apprentice, Lukas Meier, to take over. 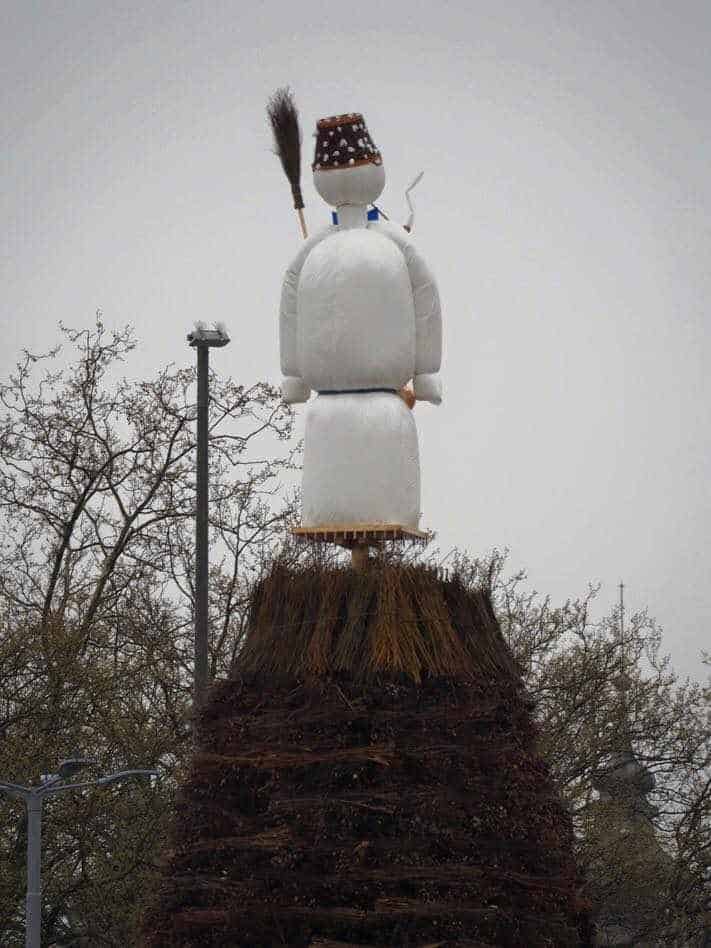 The tipsters were suggesting it would take around 13 or 14 minutes for the Böögg to burn and for his head to blow off, but in fact it took an amazing 43 minutes and 34 seconds! So what does that mean?  Well according to legend it should mean we have an atrocious Summer ahead of us – but luckily for us, the Böögg bless him, is invarioubly wrong.

Back in 2003 the Böögg burned very quickly and the Summer was unprecedentedly hot. Last year, he took a fairly long time to burn – around 20 minutes or so if I remember correctly – even though the temperatures were hot and sunny last Sechselaeuten. However, despite the prolonged burning we had a long, hot Summer. So hopefully once again the Böögg will be proved wrong and we will have a stunning Summer this year. Who knows?

There was also a certain amount of drama too, as for the first time the Böögg’s head fell off his body and onto the ground on Sechselaeutenplatz before exploding. Luckily nobody was injured and within a couple of minutes the head exploded and the record for the longest exploding head had been set. 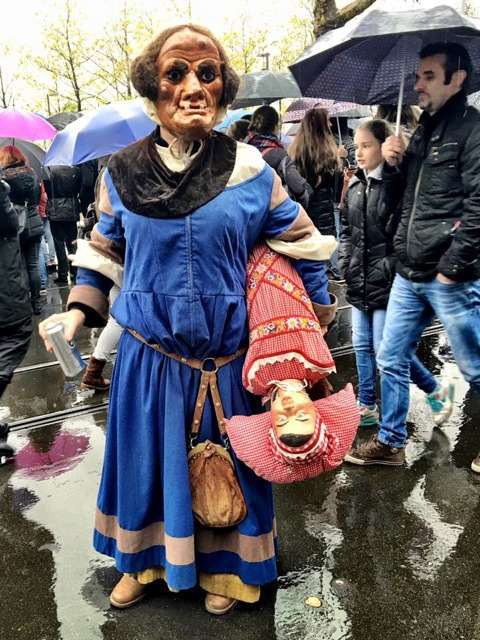 If you missed the experience this time, why not go along next year?

Did you know that many of the Guild Houses in Zurich have amazing architecture and many are now also fine restaurants serving traditional classics like Zürcher Geschnetzeltes and cheese fondue, e.g. the Zunfthaus Zur Waag, the Zunfthaus Zimmerleuten and many more. 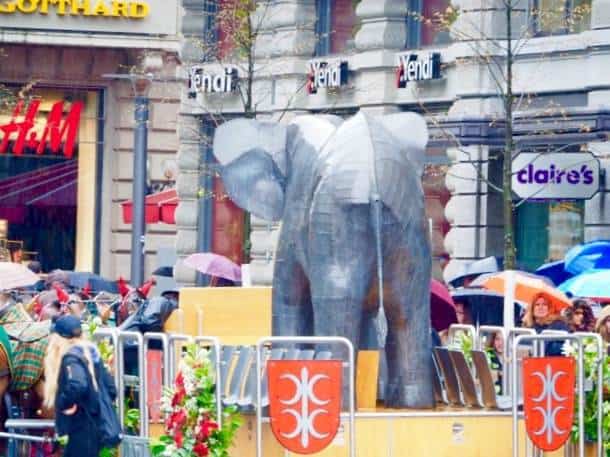 Want to know 10 fun facts about the Böögg and Sechselaeuten? Take a look here.

A Visit to The Cheese Grotto in Gstaad

Thanks so much Yvonne – glad you found it interesting! 🙂

This fountain in front of Stadelhofen station is s

Love the passenger boats on Lake Zurich. They offe

With the weather having been so changeable all ove