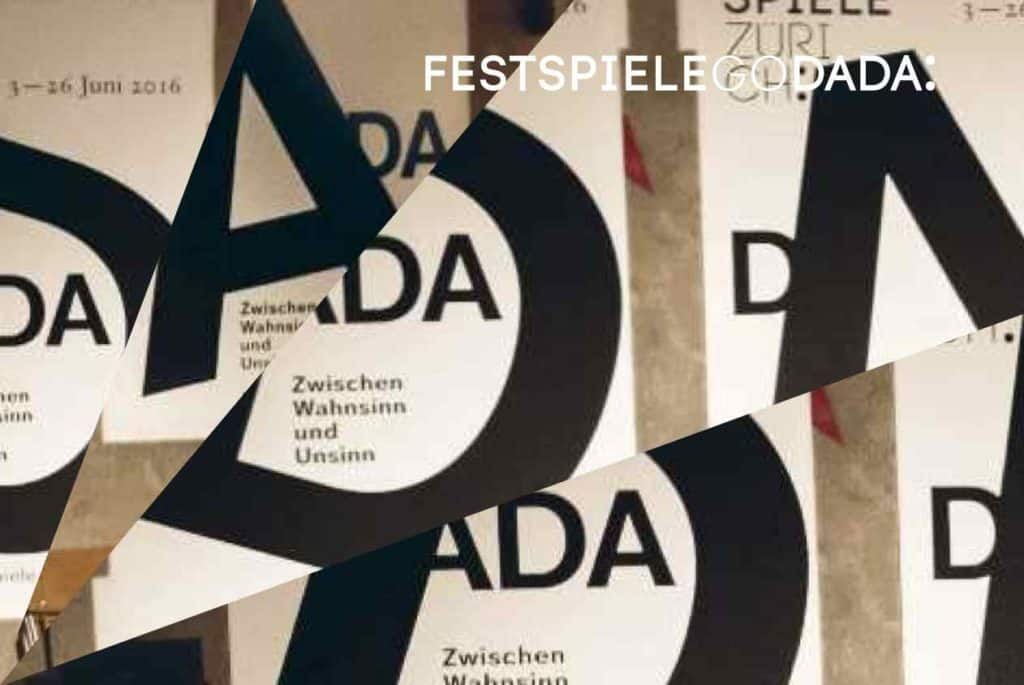 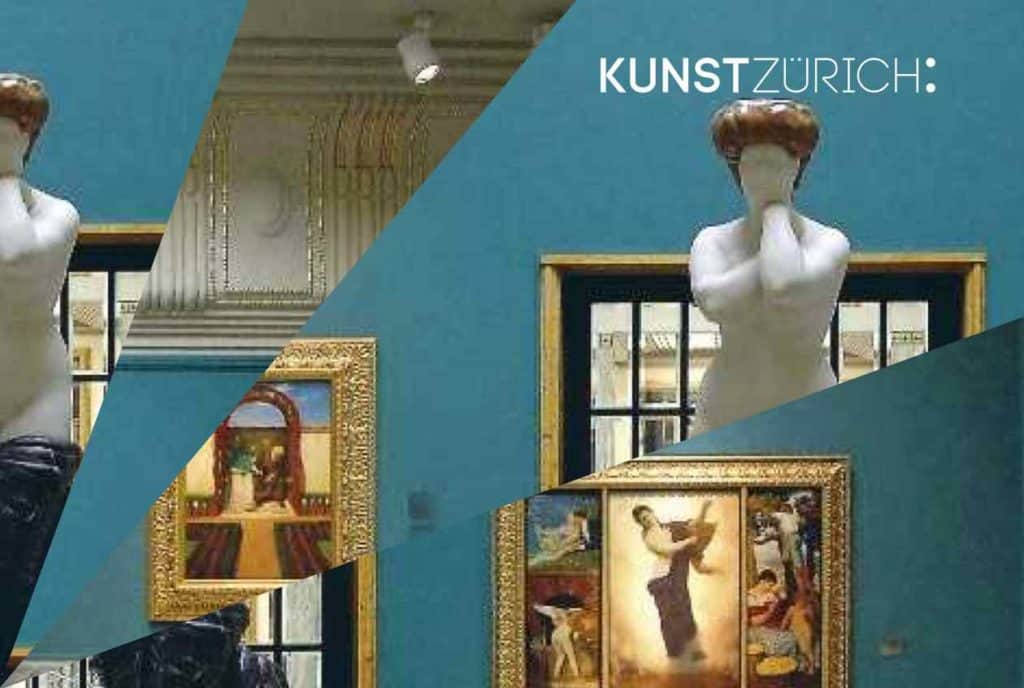 Hungry for music? Art? Opera? Maybe some dance on the side? For Festspiele, which runs from 3rd-26th June, Zurich’s top cultural institutions collaborate on a city-wide smorgasbord of musical, theatrical, operatic and artistic events, so gorge yourself!

This year, the festival, whose theme is Dada — Between Madness and Nonsense, kicks off with an expansive Francis Picabia retrospective at the Kunsthaus Zürich on 3rd June and includes 150 events at venues like the Opera House, Tonhalle, Museum Rietberg and many others. The events span a wide high-to-low brow cultural gamut, from classic opera to world music to a theatrical performance in an invented language.

“We try to inspire people when we come up with the theme,” says Elmar Weingarten, the festival’s organizer. “The Dada movement said ‘no’ to what was going on at the time but the goal was to inspire new ways of thinking.”

While some events wholly embrace the Dada theme, others depart from it completely, which, in a way, is another Dada-esque statement.

Additional opening events on 3rd June include Mozart’s Cosi Fan Tutti at the Opera House, a Mozart piano concert at the Tonhalle, an abstract dance performance, Tenir le Temps, at the Gessnerallee Zurich and the Tom Stoppard play, “Travesties,” which re-imagines the time during World War I when James Joyce, Lenin and Dada founder Tristan Tzara all lived in Zurich. The play is performed by members of the Zurich Comedy Club at Theater am Seefeld. 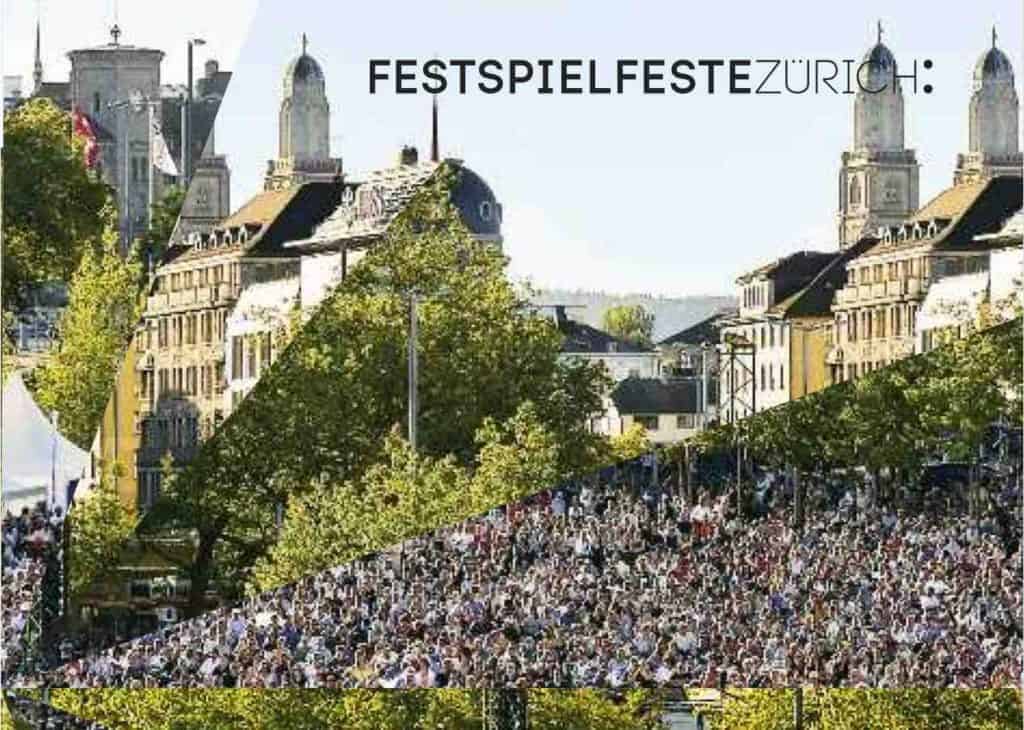 English-speakers might also take note of the following events:

From 13th June: A Romeo and Juliet ballet by Christian Spuck at the Opera House at 7:30pm.

17th June: Inspiration Africa concert in the Summer Pavillon of the Rietberg Museum at 7:30pm.

25th June: Sommernachtsball – FestSpiele’s closing ball is free and open to all. Dance all night to a live orchestra in the Zurich Hauptbahnhof from 8pm to 2am. 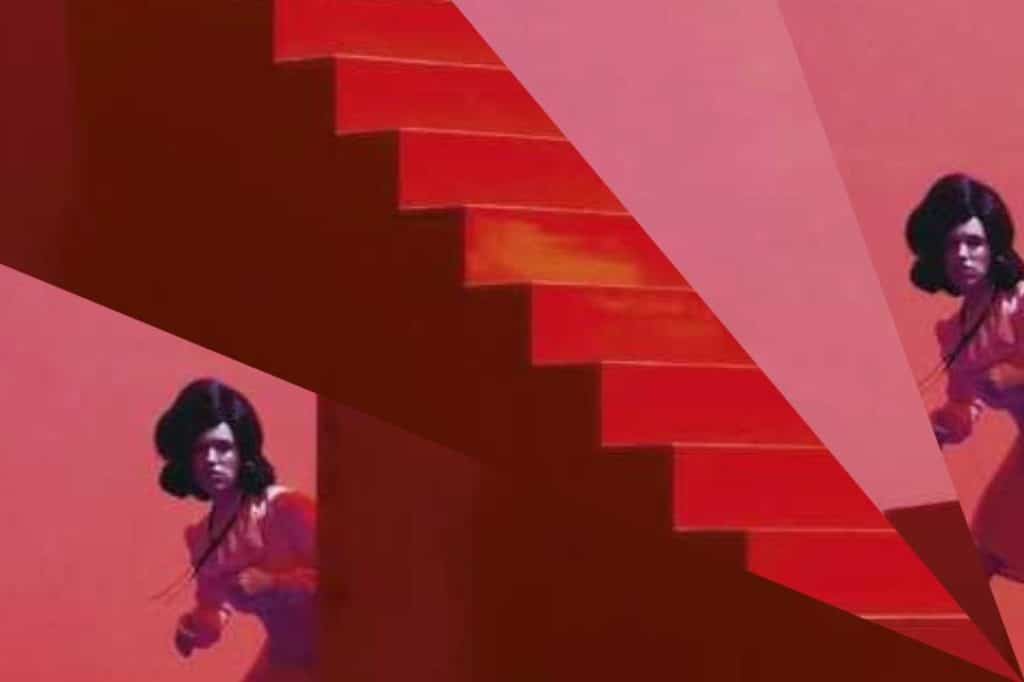 For the Festival Program (in German) please click here.

Article written by Jennifer Lisle. Jennifer is a  Zurich-based freelance journalist who has written for The Los Angeles Times, The Wall Street Journal and Elle, among many others.

All photos courtesy of Festpiele Zürich

For more information about what’s on in Zurich see our What’s On page here, check our News column here or why not subscribe to the blog in the box below

love to stay connected to share amongst my friends!! Hooray!

Hi Astrid Hope you enjoy the FestSpiele! Have fun!

I’ll immediately get your rss feed as I can not to find your e-mail subscription link or
newsletter service. Do you have any? Please
let me recognise so that I may just subscribe. Thanks.

Hi Kristen you can subscribe in the box on the top left hand side of the page underneath the rotating header picture. It says:

Enter your email address to subscribe to this blog and receive notifications of new posts by email.”