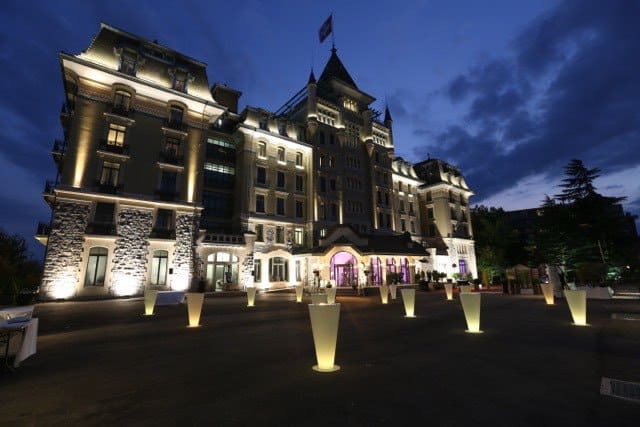 Whether you’re looking for a top hotel for a weekend getaway, a special occasion or maybe for a business event, the newly revamped Hotel Royal Savoy in Lausanne is sure to impress. Dating back to 1909 the hotel is located just a short walk from Lake Geneva and is also very close to the old town. 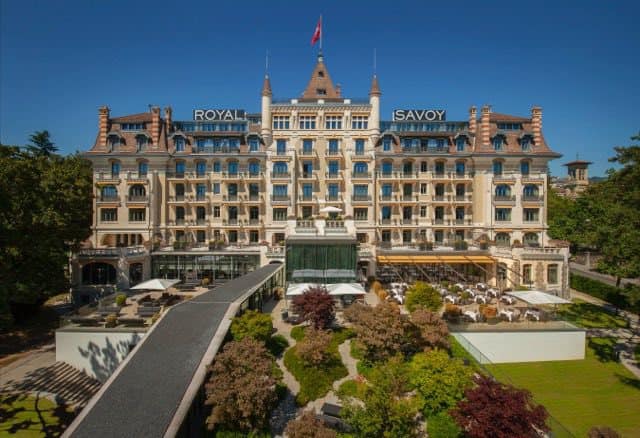 Recently reopened after being closed for 5 years for a major revamp, we were invited to the official re-opening of the the Hotel Royal Savoy Lausanne and were very impressed with the new look hotel. Boasting 196 rooms and suites, a beautiful terrace restaurant and lobby lounge, it also has a Sky Terrace on the roof commanding fabulous views of the lake and the surrounding town.

Many of the rooms have balconies and they all have a modern decor with the accoutrements you would expect from a 5 star luxury hotel – including complimentary wifi. The hotel is a beautiful blend of modern and classic and the luxurious spa area and gym is located in the new wing. 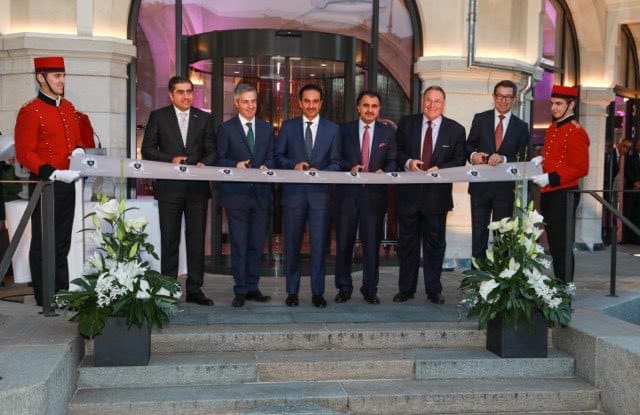 The actual reopening was back in November 2015 but the official opening took place on 23rd September 2016. After such a major undertaking the opening event warranted a very special party! 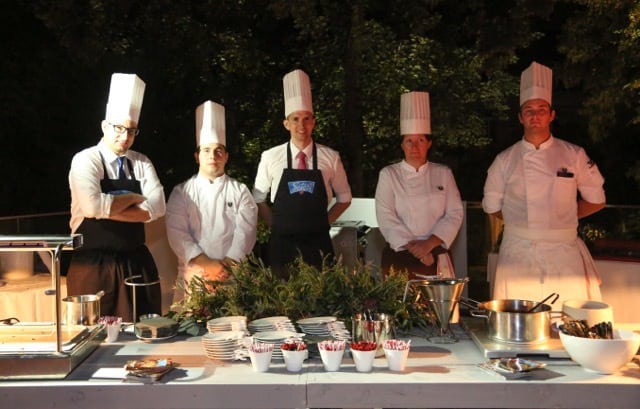 A gastronomic journey was in store as a choice of delicious dinner options were served outside on the terraces and in various banquet rooms. 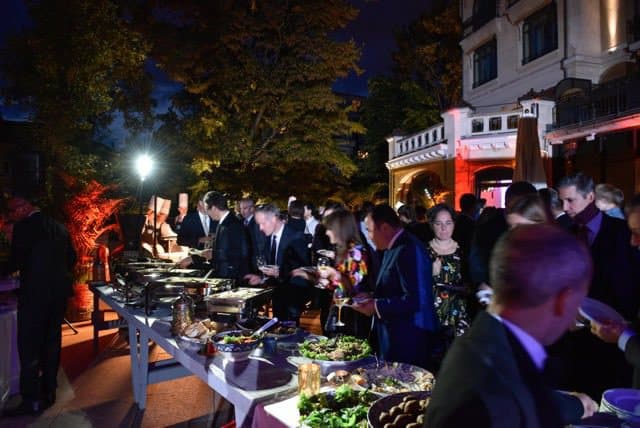 There were wonderful treats in store and the ballroom was transformed into a Willy Wonka style utopia of sweets and desserts! The choice was overwhelming! 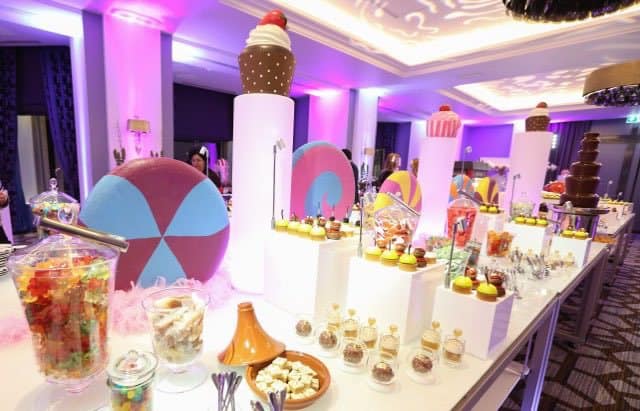 Musical entertainment was provided by Bastian Baker who performed live in the garden. 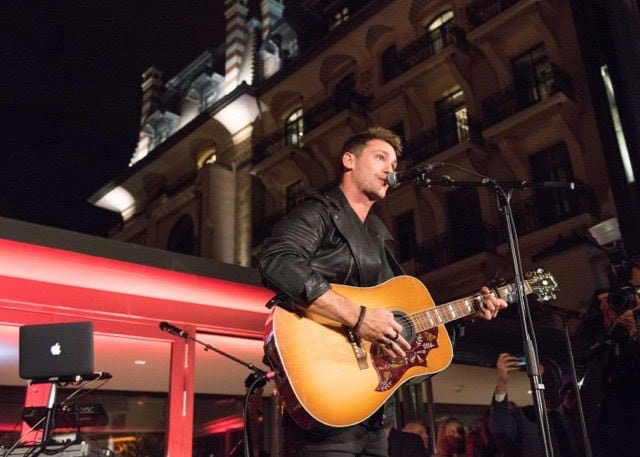 So if you’re looking for a very special hotel in Switzerland, the Hotel Royal Savoy Lausanne oozes style and sophistication and is definitely worth investigating! 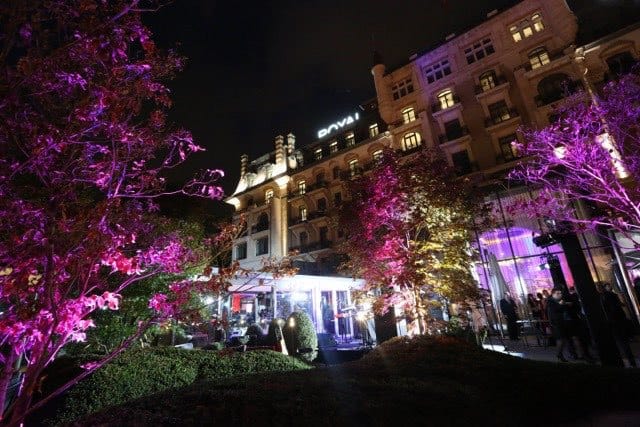 For more information about what’s on in Zurich see our What’s On page here, check our News column here or subscribe to the blog in the box below.

Family Fun and Adventure in the Jungfrau Region Switzerland

Zürich Card – Much More Than A Travel...

Nice place, guess the IOC has a new Hotel for their Guests.

🙂 Yes, it’s a lovely hotel and the spa is really special. All the best!