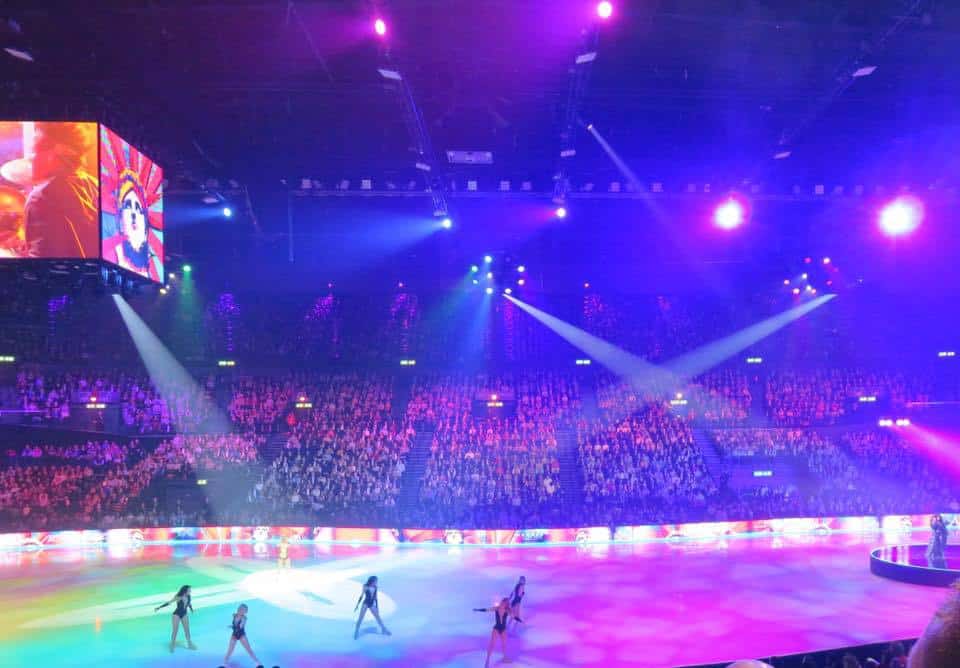 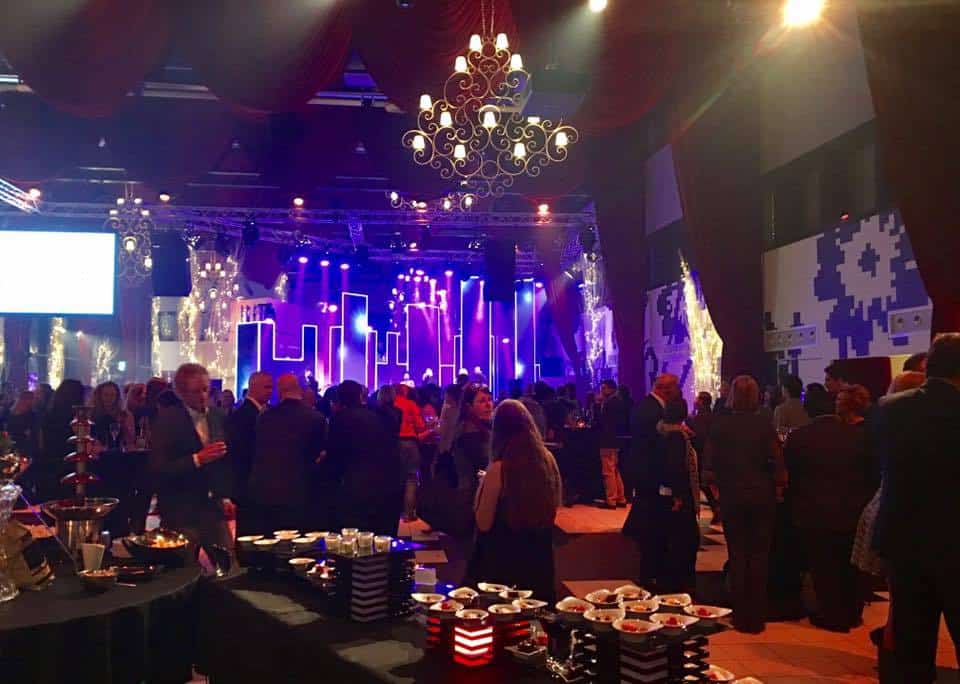 Art On Ice 2017 kicked off to a great start with artists Chaka Khan and James Morrison singing as the amazing figure skaters mesmerised us with their wonderful performances. 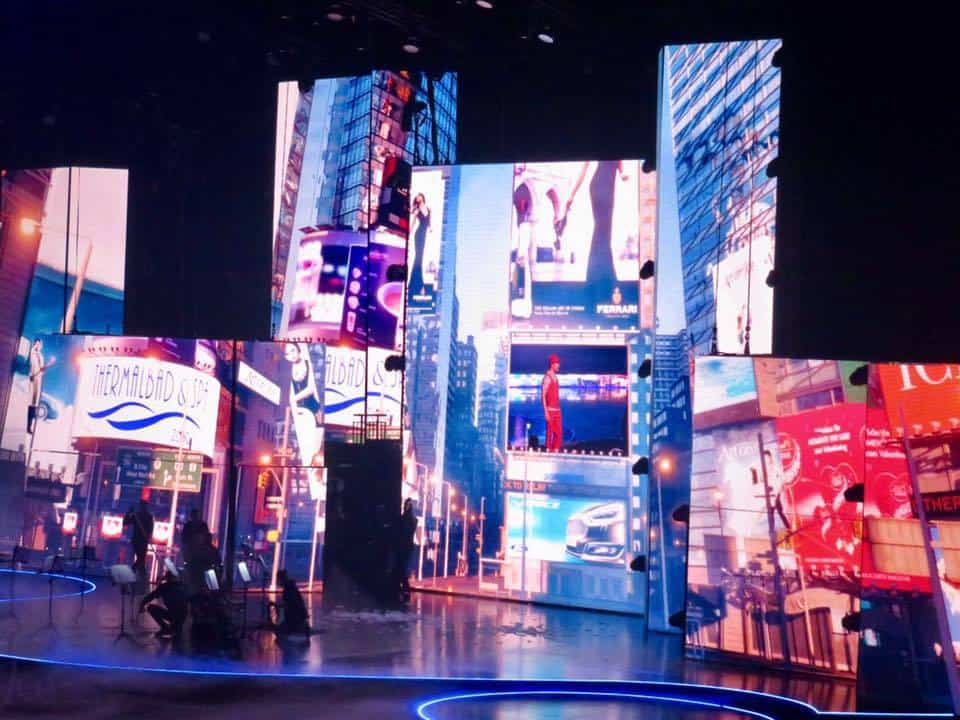 The stage was lit with pleasing displays and backdrops and as usual it provided fabulous entertainment – and the seats were totally packed. In fact each performance is sold out – and there are just a few remaining places left for Sunday’s evening performance if you are quick! 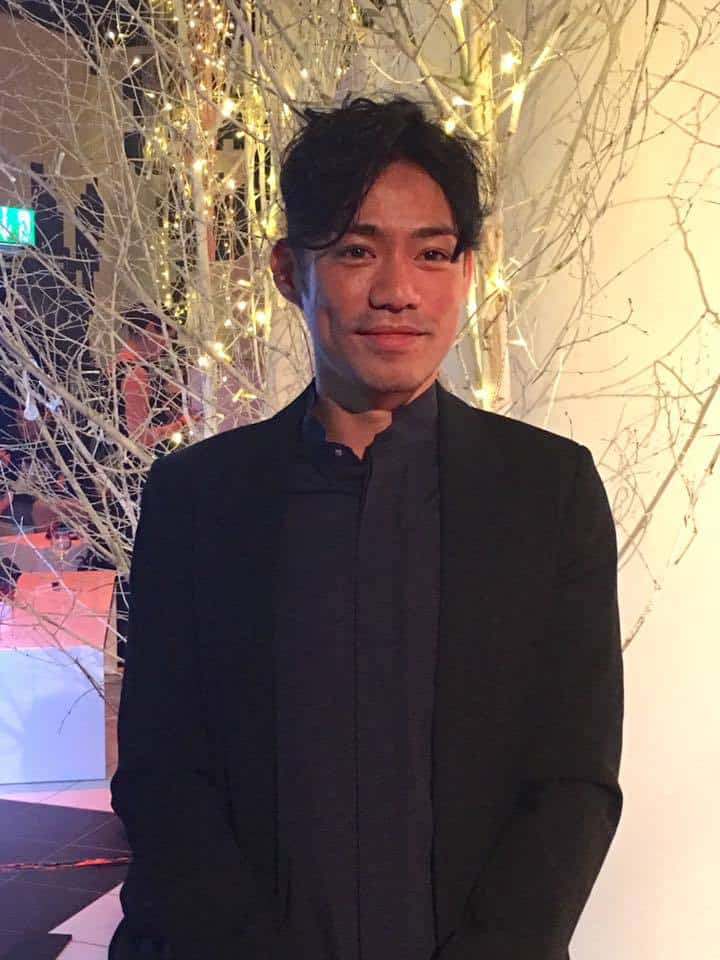 After the show there was a press conference and after party at the Kameha Grand Hotel in Zurich where we managed to capture a few photos. 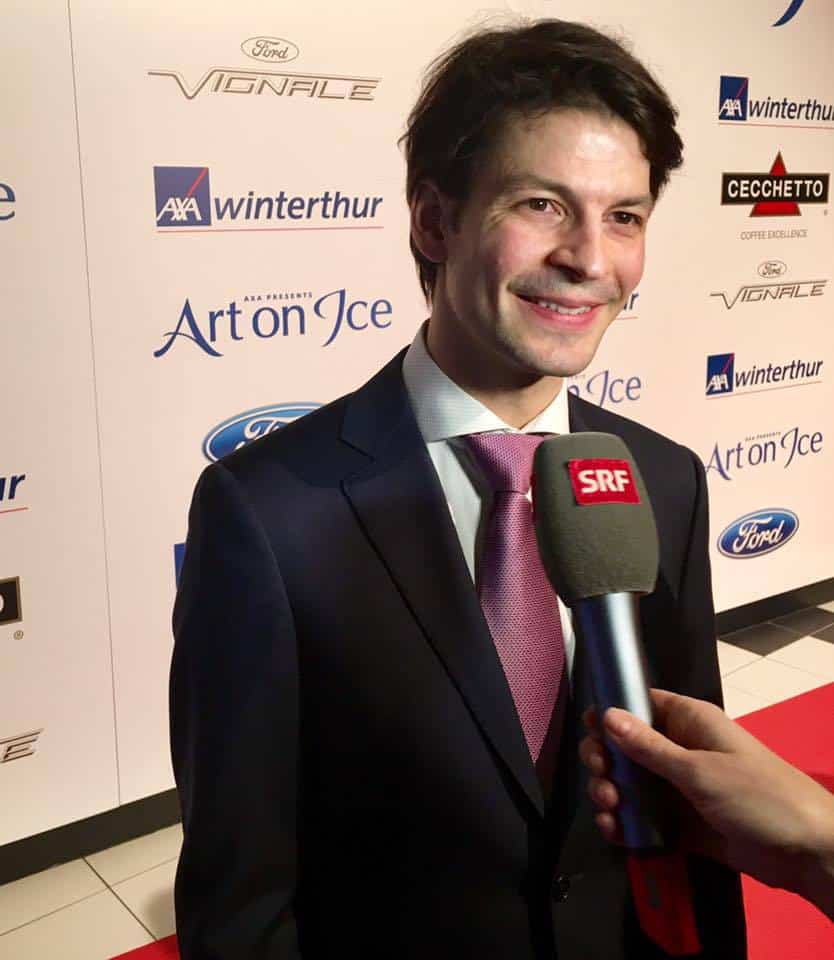 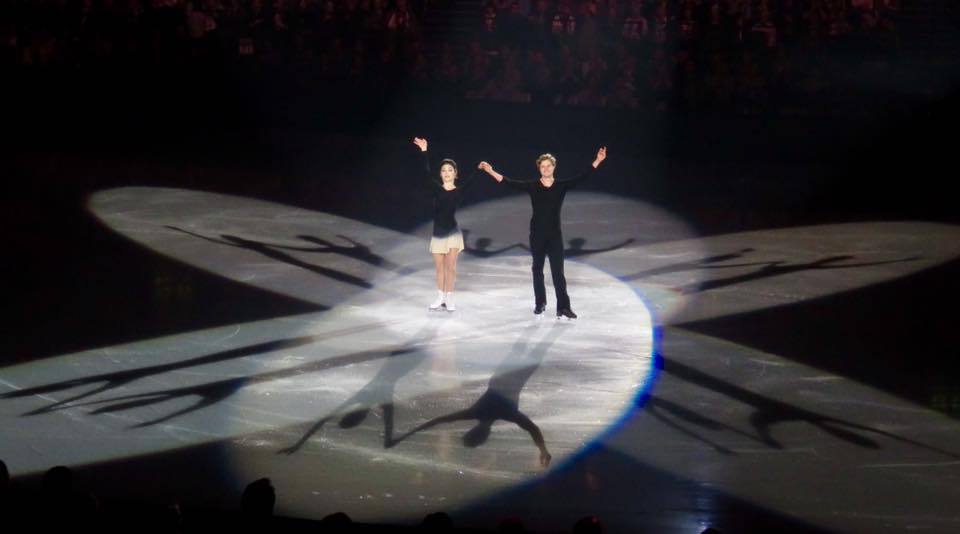 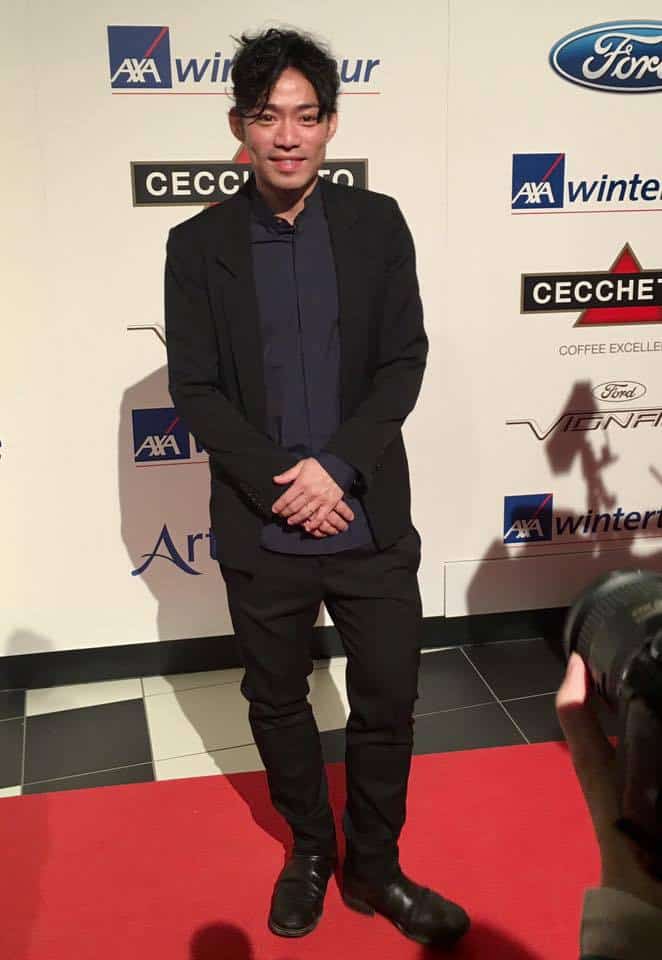 Daisuke being photographed in the press area 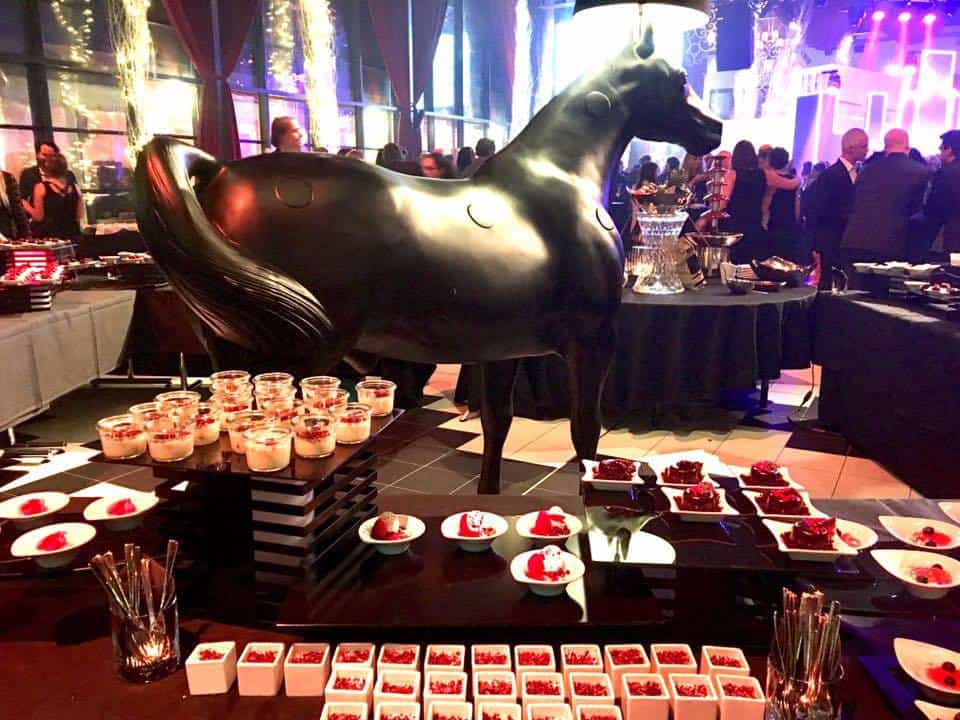 Photographer Geoff Pegler captured lots of action on the ice and those photos will be published  in a separate blogpost to follow.

Here’s a short video of Chaka Khan with Aljona Svachenko and Bruno Massot:

Here’s a short video of James Morrison with Aljona Svachenko and Bruno Massot:

You may also like to see this article about the line up for Art On Ice 2017 here:

Biting the Bulleit with Bourbon Whiskey at Man’s World 2017

What’s On In Zurich Late October 2021

James Bond and Other Highlights of Zurich Film...

Such beautiful deep golden tones in the autumn lea

Tales from the riverbank… It’s been a beautifu

Autumn vibes in Zurich with views of St Peter’s

I’m planning a trip to Blausee in the next coupl

Love these night skies over Zurich. Hope you had a

Today I went on a great train ride on the Churchil