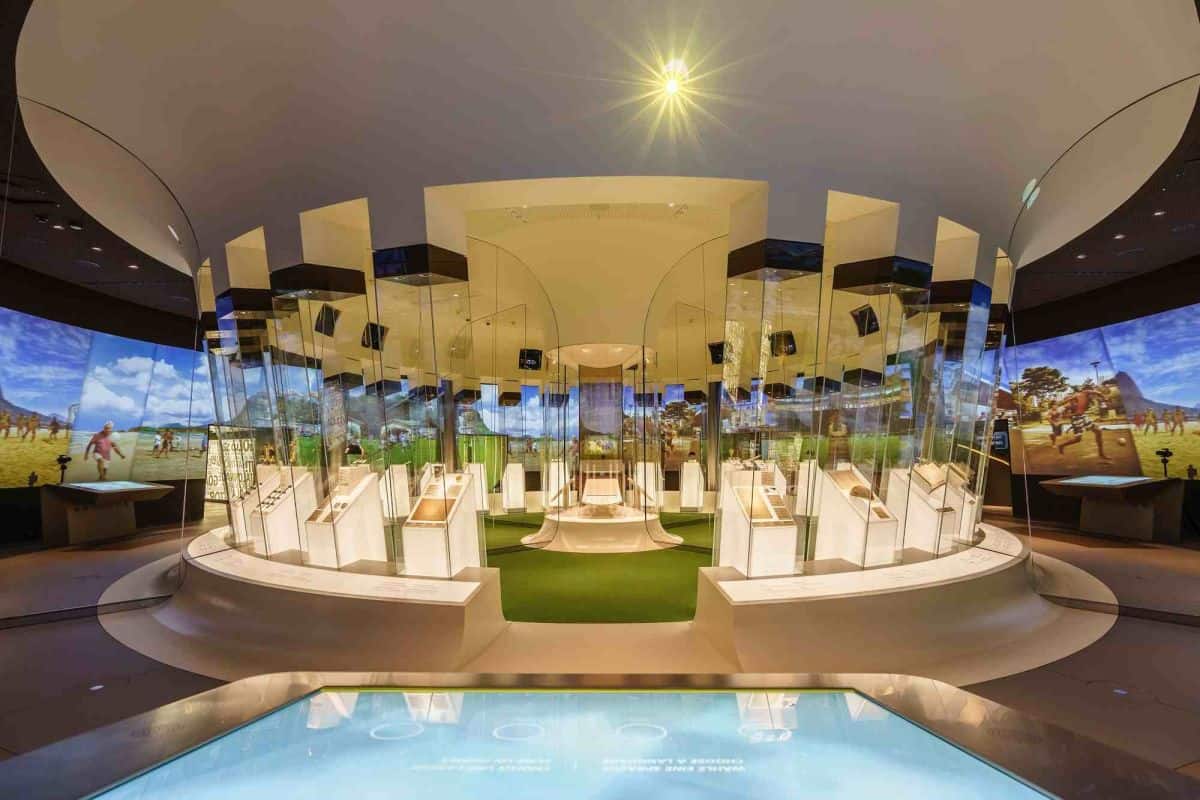 Fantasy Football at the

On Sunday February 28th 2016, the FIFA World Football Museum opened in Zurich directly across from the Enge Bahnhof and it is proving to be one of the most popular museums in Zurich. The glitzy tech-laden museum steers clear of politics, housing artifacts and exhibits that appeal to stat-quoting aficionados, Messe- or Rooney worshippers as well as families looking for a rainy-day outing. 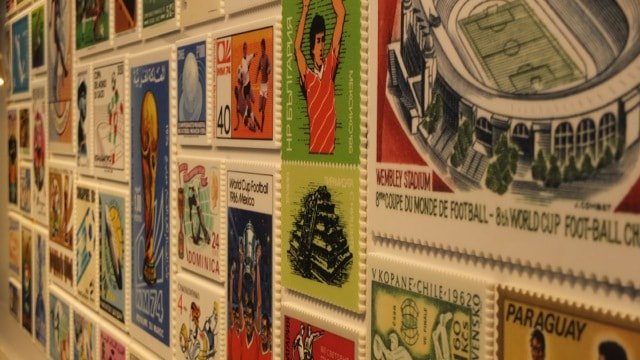 The museum celebrates the grassroots and “kumbaya” elements of the beautiful game and is super modern and interactive. Artifacts include balls and boots from every World Cup ever played as well as the original men’s and women’s World Cup trophies, installed by former players Cafu and Renate Lingor respectively at the press opening. Parts of the original rules of football are on display as are tributes to the game’s founders. 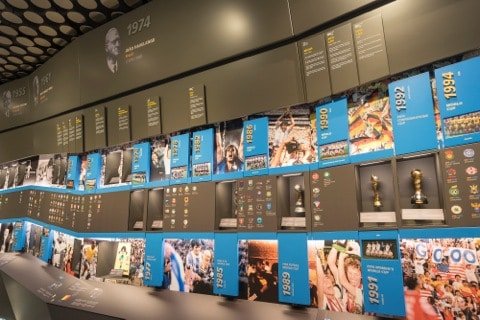 Technology features flashily and prominently throughout. On the ground floor, multi-story video screens show towering images of football playing at every level, from World Cup finals to children scrimmaging in the streets and lots of South America and Africa.

Interactive features include a booth where visitors can practice being a game commentator and another where they can test their refereeing abilities. Kids can especially enjoy the second floor gaming zone. They get a bracelet that tracks their scores through an oversized pin-ball machine, a shooting gallery and corner kick calculator, among others. 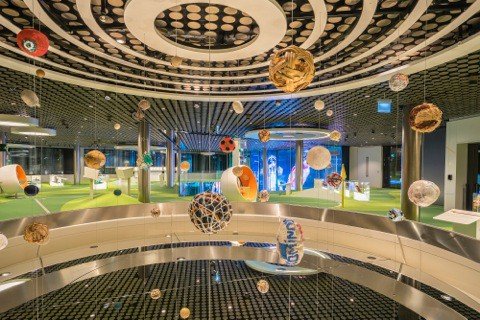 Some may recognize the building as the old Citibank building, and celebrated local architects, SAM Architekten und Partner AG have done much to capitalize on the structure’s quirky and distinctive 1970s-era features. In addition to the museum, there is a swanky non-Hooters-like sports bar on the street level as well as a bistro, café-bar, museum shop and conference areas on the upper floors. 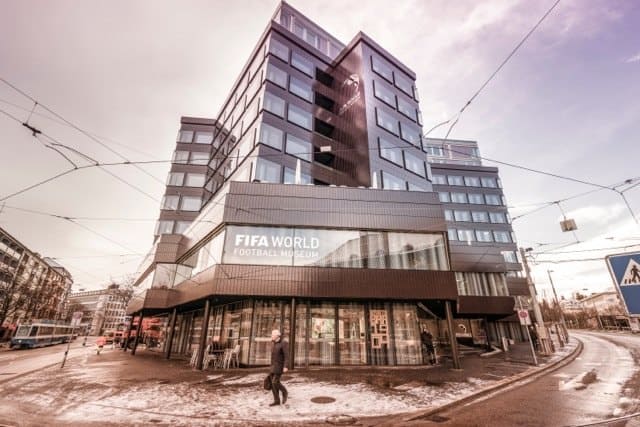 All exhibits and features are available in English.

Discounts available to students, seniors and the disabled.

With thanks to Jennifer Lisle for the article. Jennifer is a freelance writer living in Zurich. Her work has appeared in the Los Angeles Times, the Wall Street Journal and Elle magazine, among many others. Article updated June 2017

What’s On In Zurich Early to Mid July 2017 Onwards

Luxury Slimming at The Chedi Andermatt