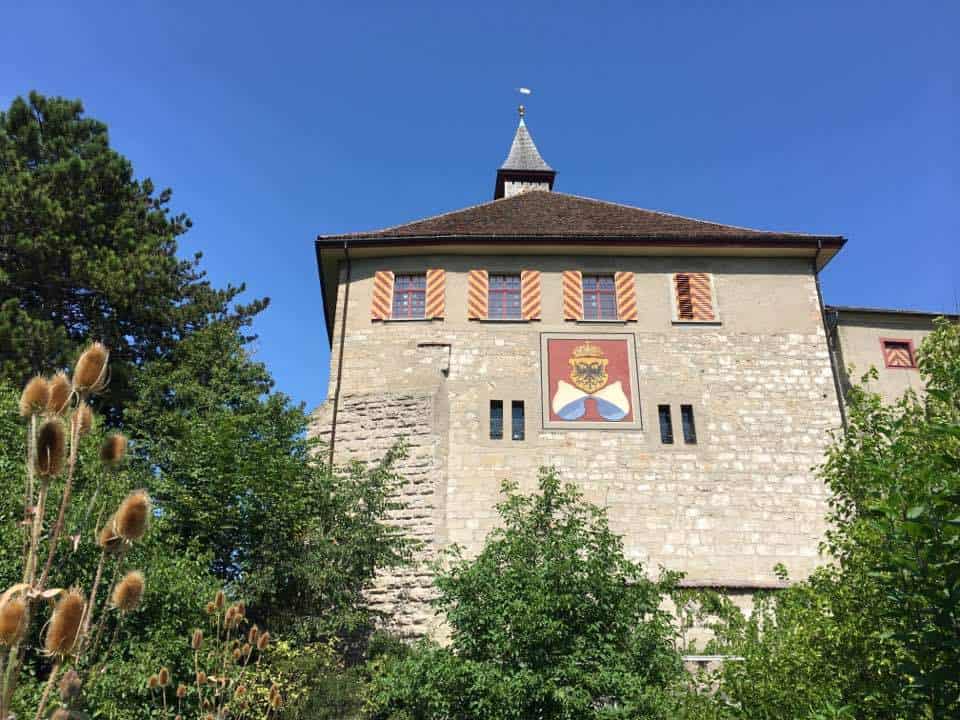 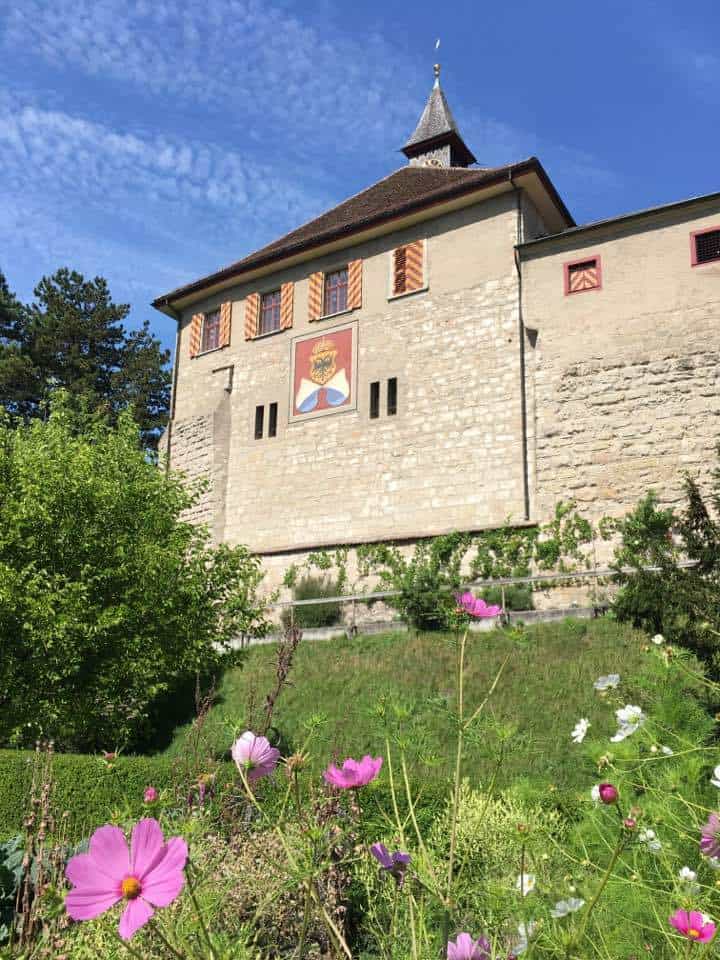 Sitting atop an imposing hill in the middle of the Zurich Oberland is the award winning Castle  Kyburg. An ancient structure that has withstood the test of time and now sits in a highly picturesque location, only 40 minutes by public transport from central Zurich. It is a wonderful place to visit and to take in a large amount of Switzerland’s history and soak up its views. 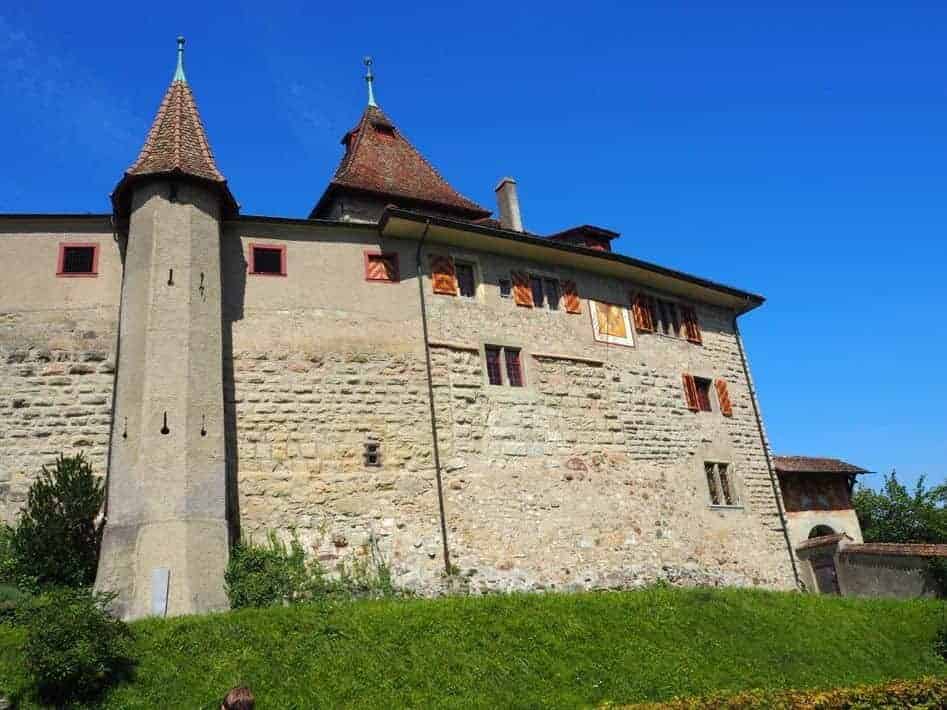 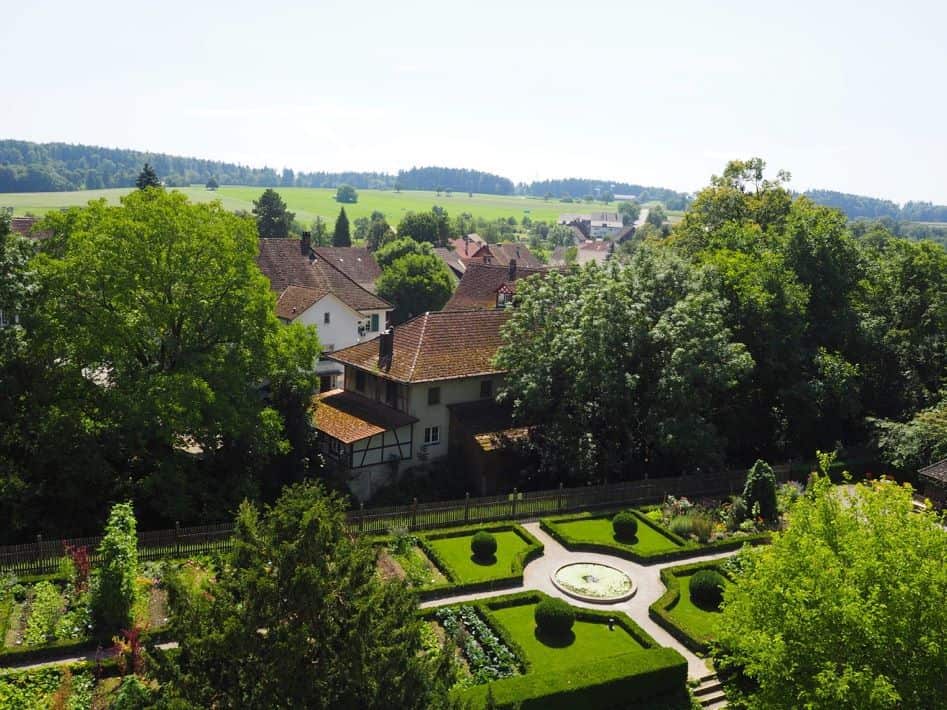 The castle itself dates back to 1027, 39 years before the battle of Hastings! It predates most other castles in England and Wales. Built originally for the Kyburg family, the castle was used as capital for one of the most prominent Swiss families at the time, owning most of what is now Canton Zurich. It then passed through history until its inheritance by the famous Hapsburg family in 1264. At one time it housed the imperial regalia of the Holy Roman Empire. 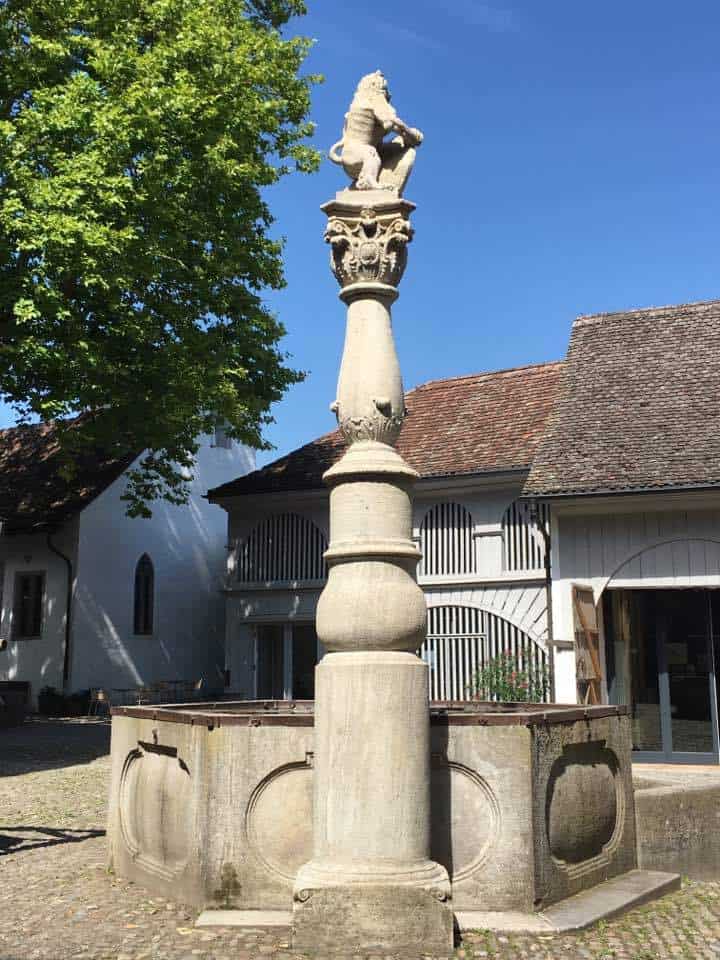 The courtyard inside the castle

The castle is not huge but offers plenty to see and explore, including artefacts, models of the castle over the years, paintings of the castle and rooms decorated in period style. 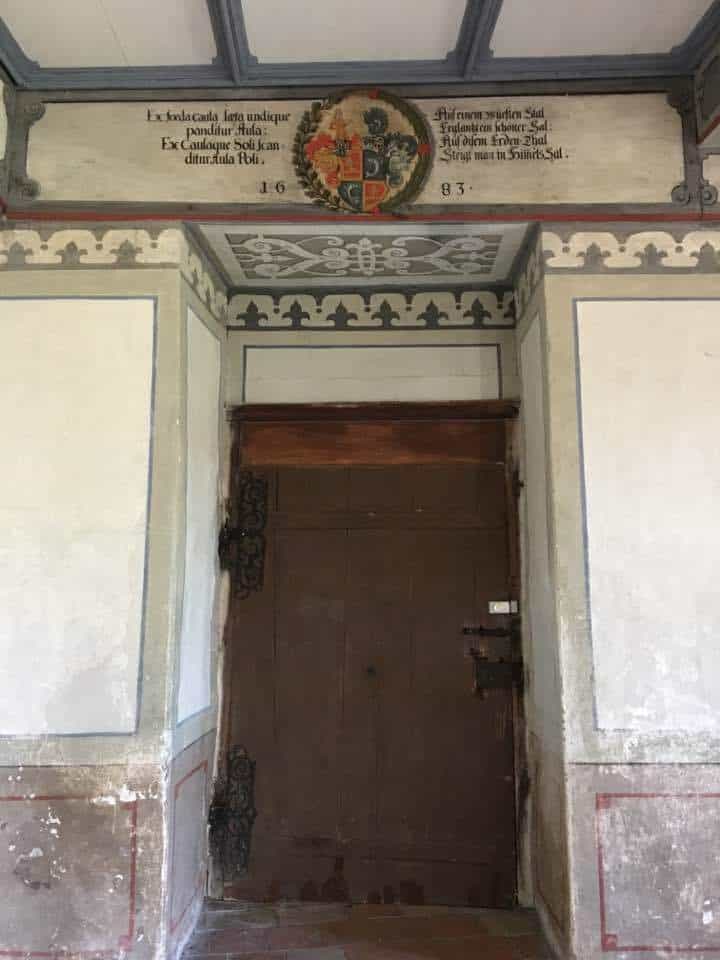 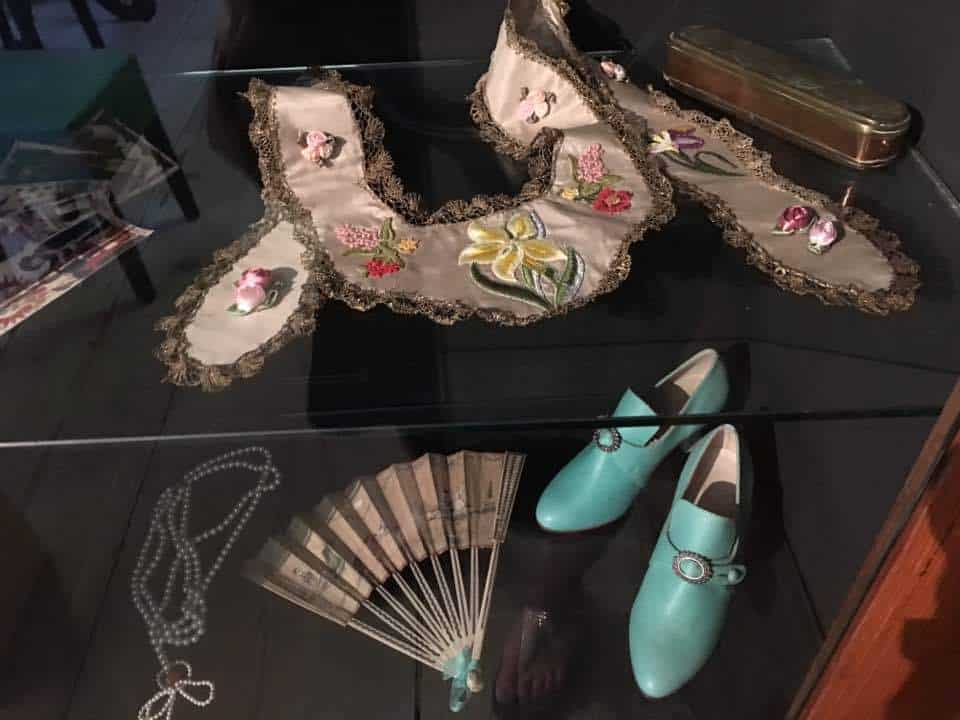 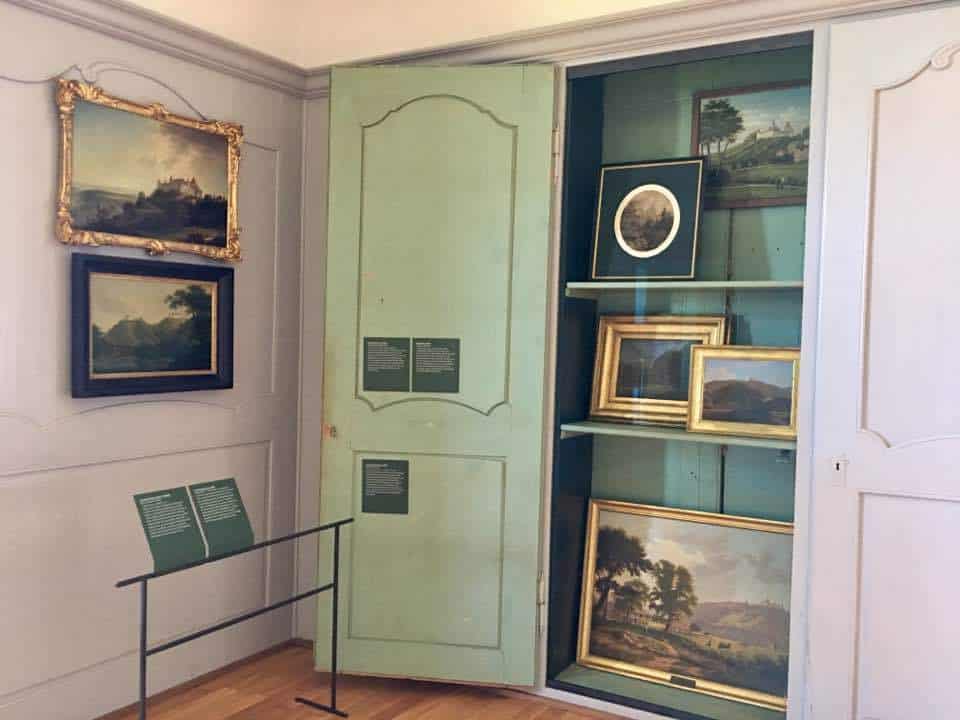 Bought by Cities of Zurich and Winterthur 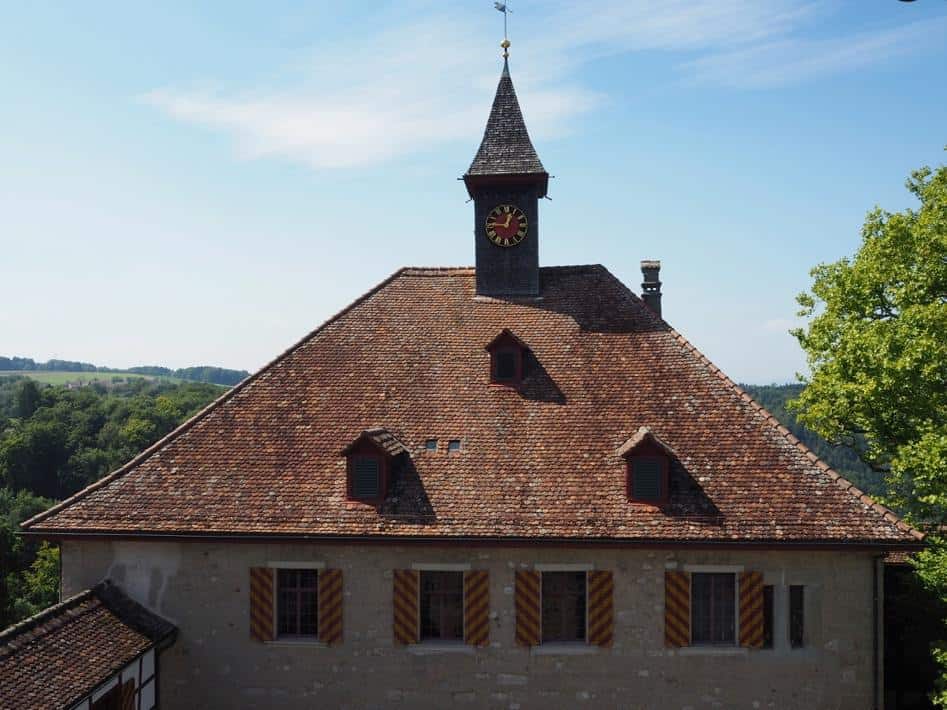 After being purchased by the city of Zurich in 1424, it underwent a series of major renovation and became home of the administration in the surrounding area. It was plundered in 1789 by the local populace and the castle changed hands several times before being bought by the cities of Zurich and Winterthur to be used as a museum. 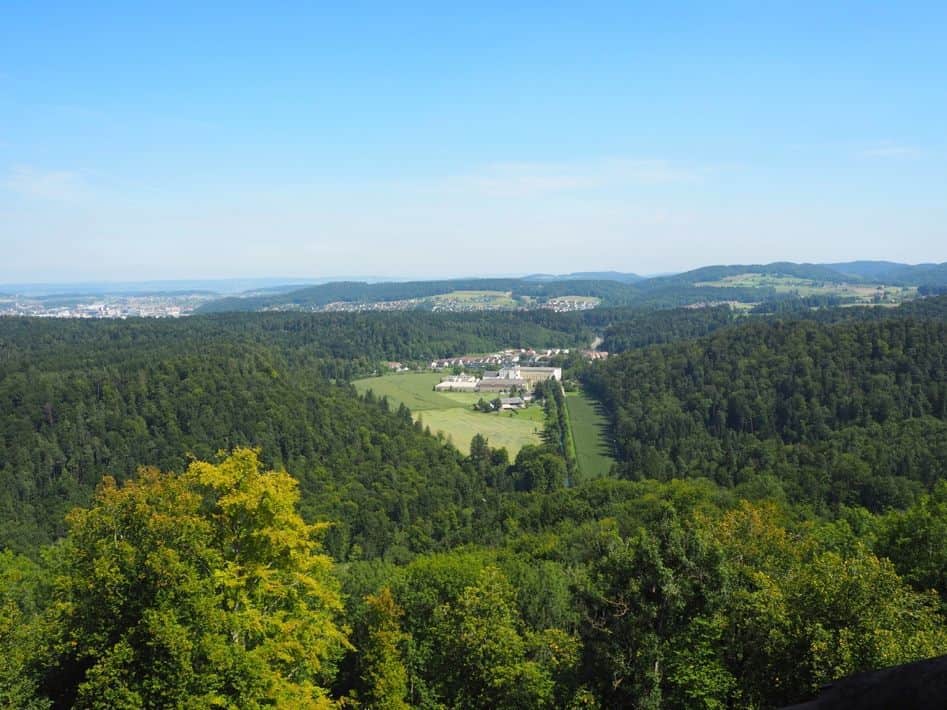 You do not expect Switzerland to have such imposing castles, however Schloss Kyburg is a shining testament to that bygone age of knights. 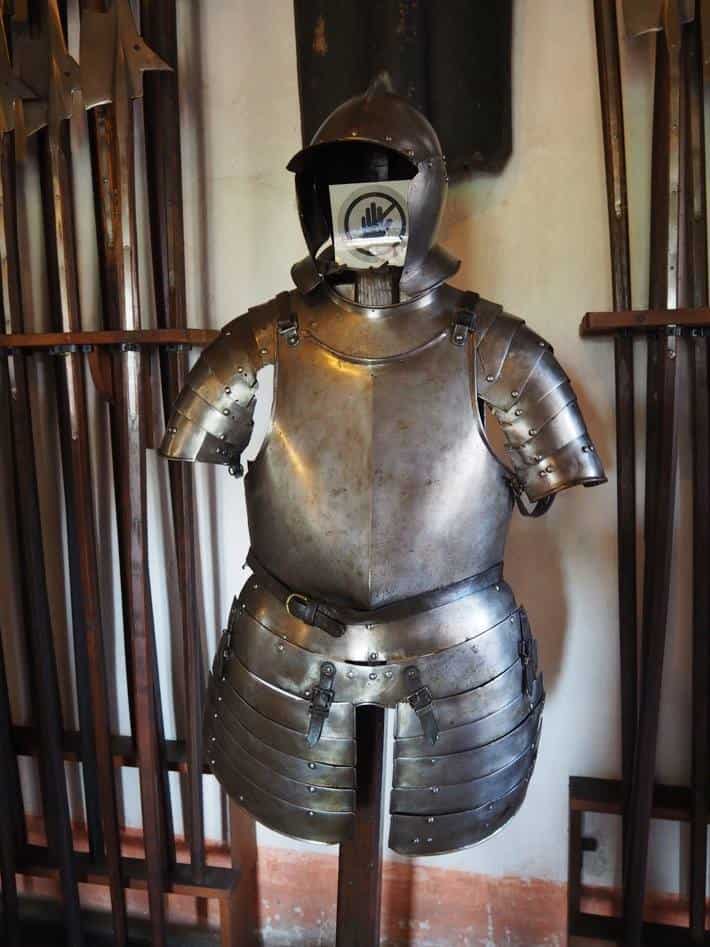 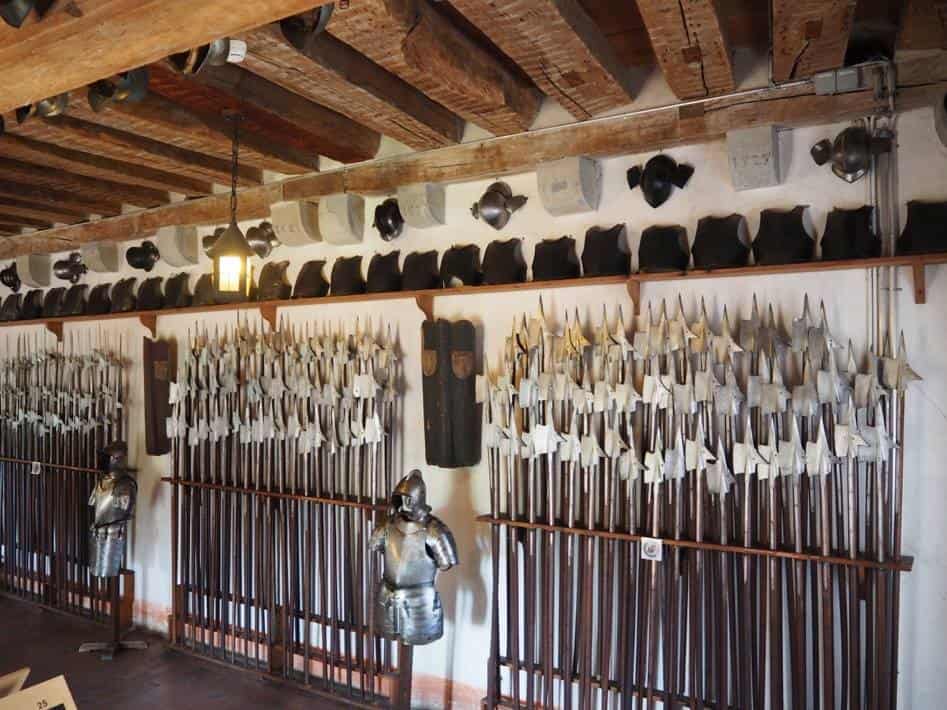 One of the attractions of the castle is the Iron Maiden. Looking like a terrifying torture device with spikes to brutally impale its victims, apparently it was never actually used to torture or kill. It was merely created to horrify visitors. 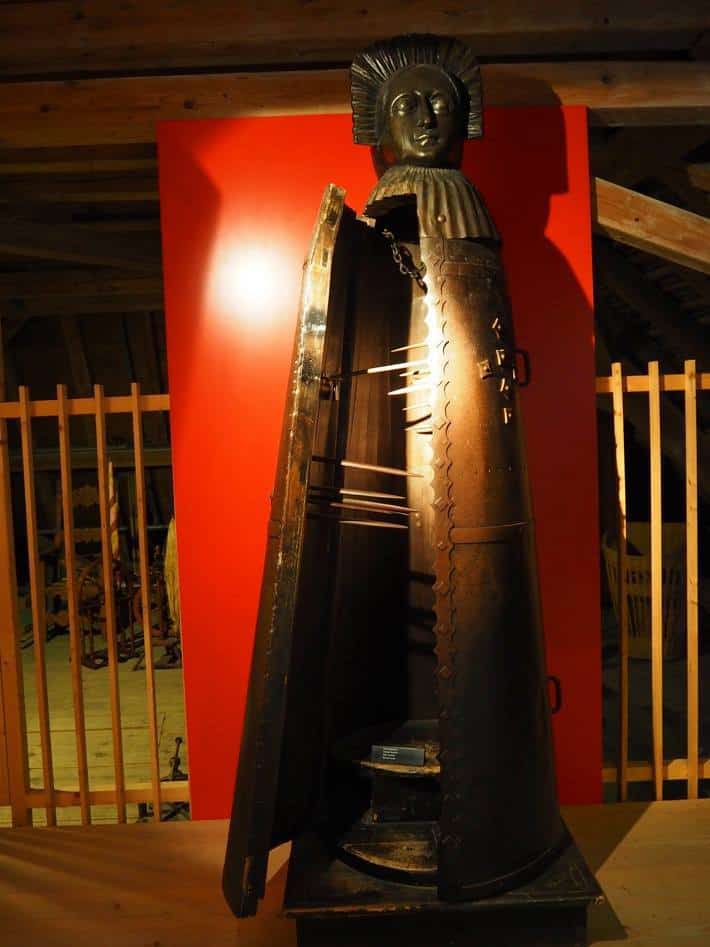 The castle is now an award winning museum, devoted to the history of Kyburg. It is truly a sight to behold as all of the castle has been refurbished. Further renovations will be taking place between 2017 and 2019 over the Winter months.

The Gardens and Playground

It is also worth exploring the beautifully kept gardens and play area too. 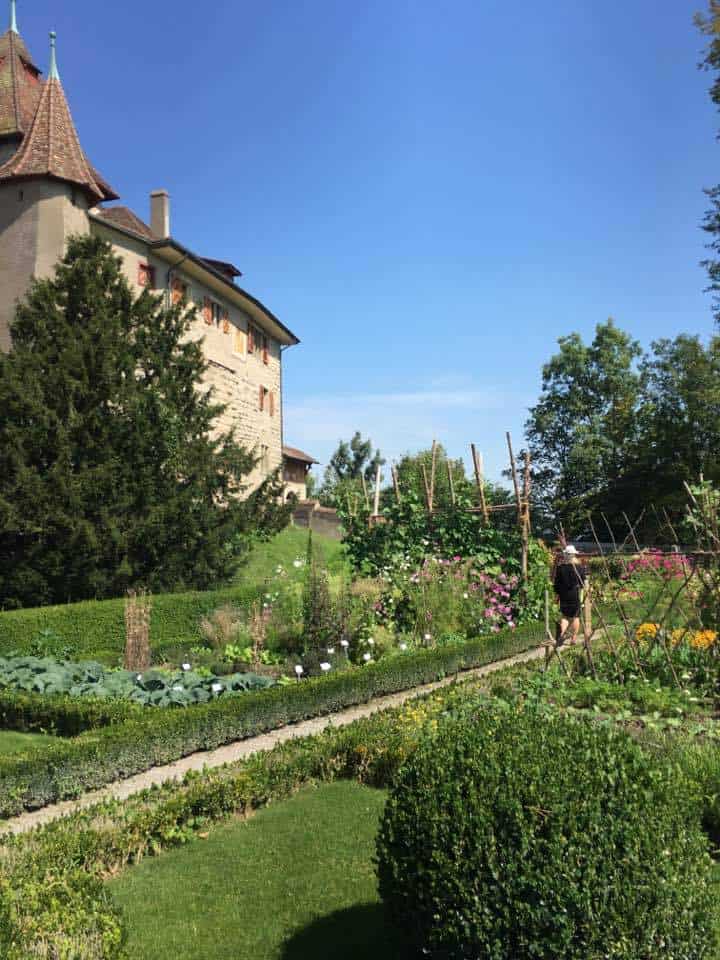 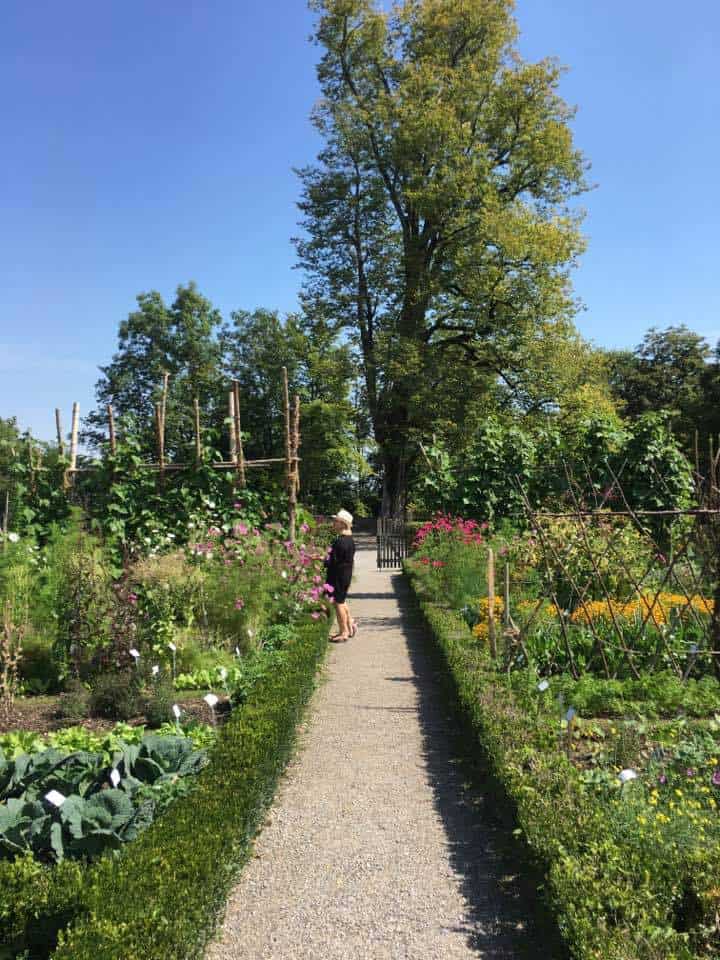 The playground area is complete with a herd of wooden cows for children to play with. 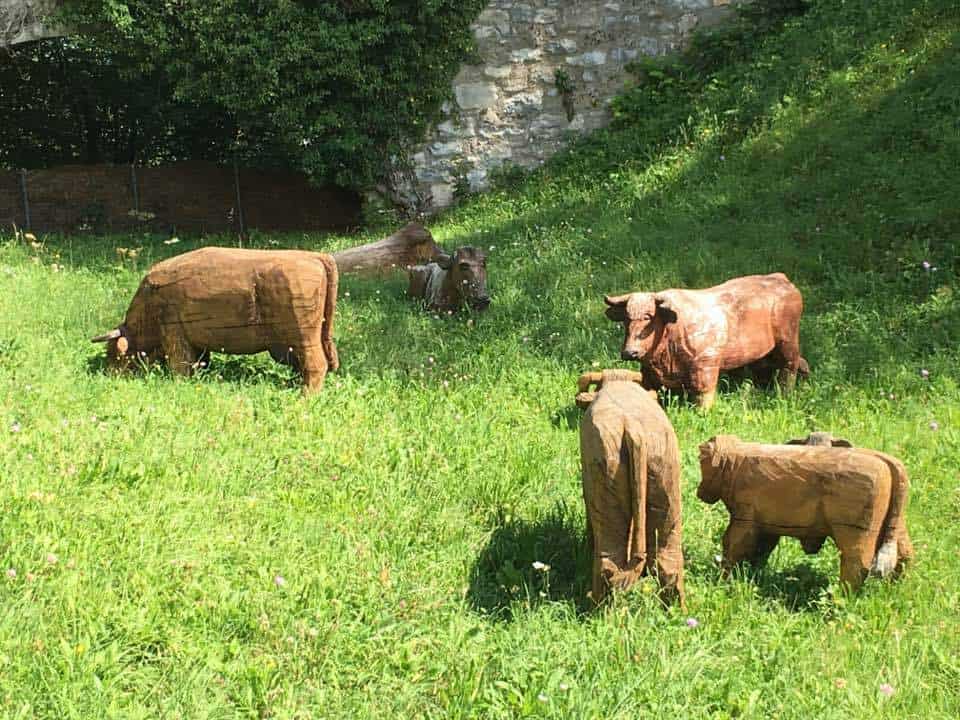 Schloss Kyburg makes for a great day or half day out and is easily accessible from Zurich. It will appeal to families and anyone who would like to see an important historic monument with one of the most beautiful views of the Zurich Oberland. Do try and catch it before it closes on 31st October for the Winter months! 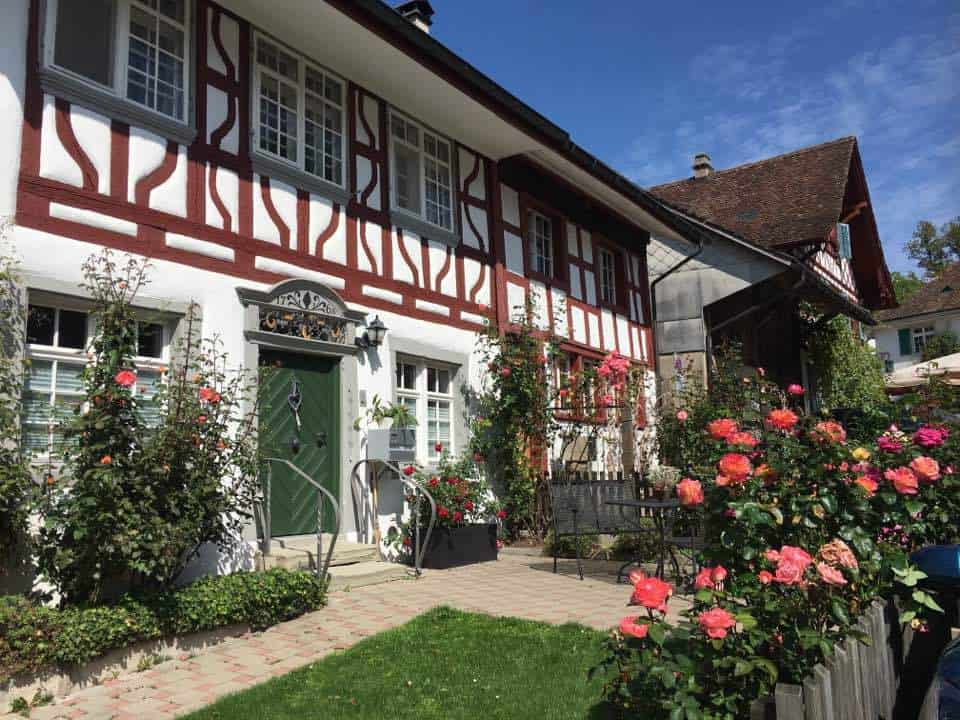 Also the village of Kyburg is very picturesque and has a few restaurants if you fancy stopping for lunch. 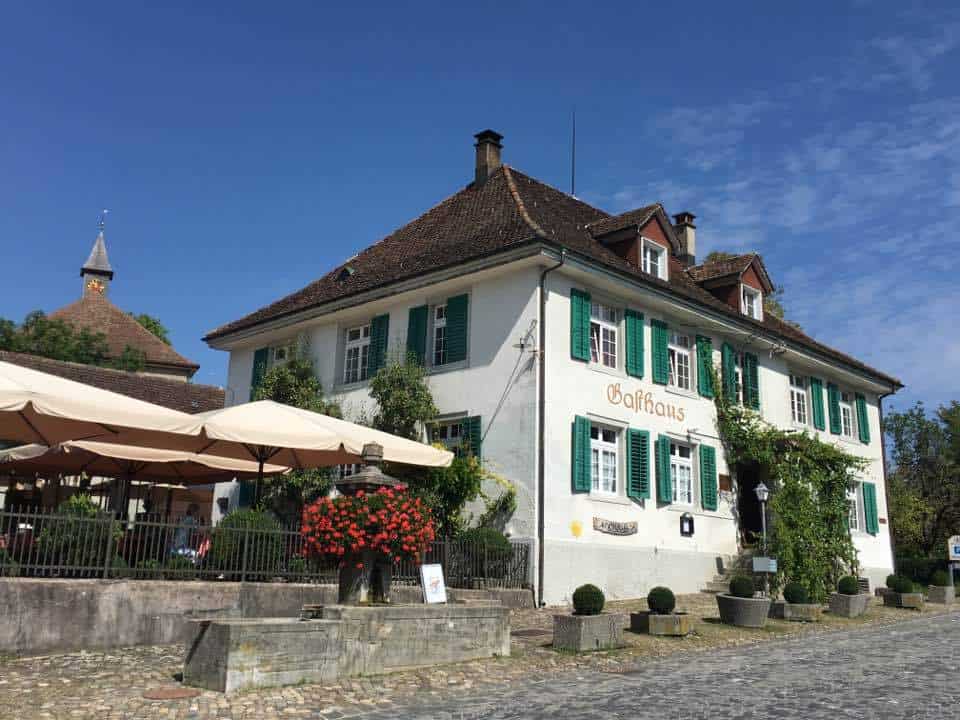 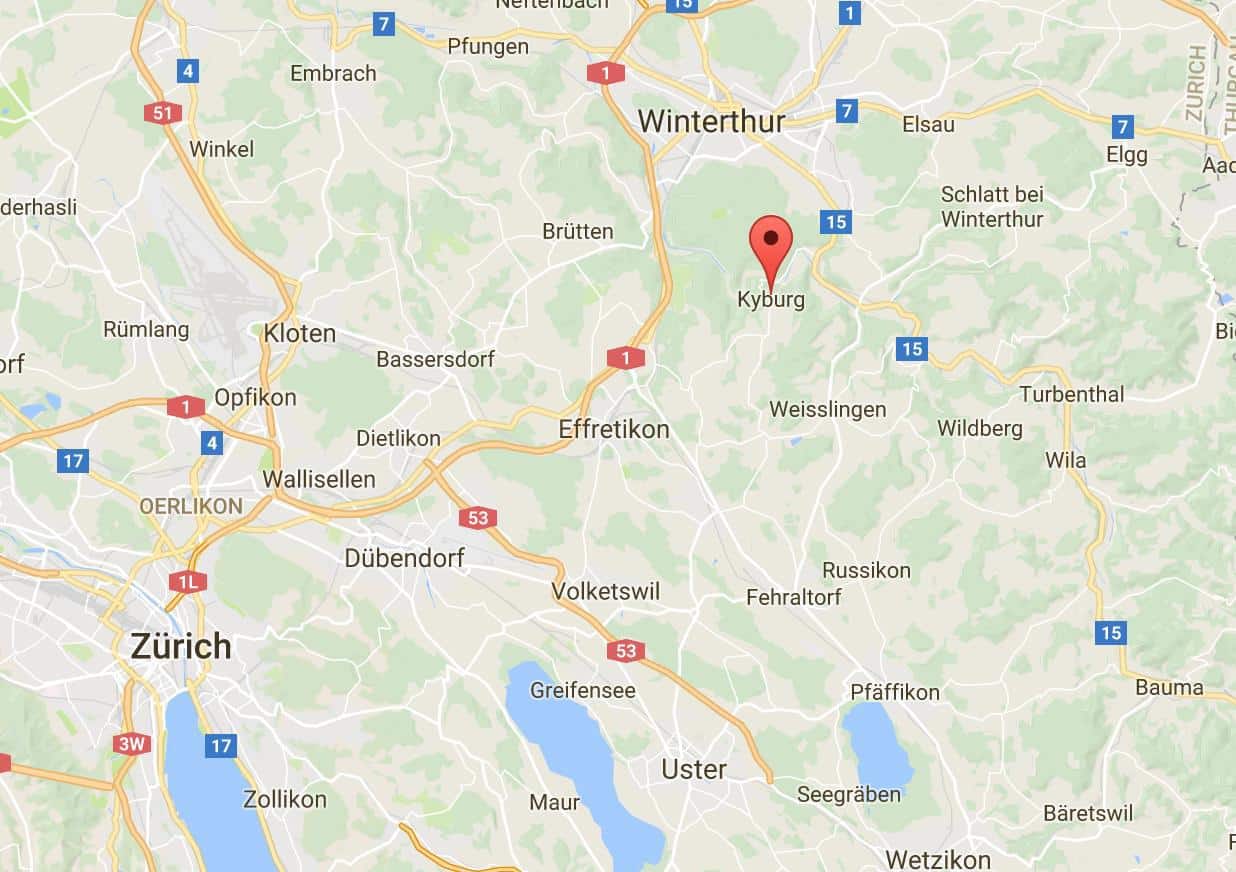 Admission: Adults CHF 9, Students CHF 7, Children CHF 4 (Children are free with a Juniorkarte if accompanied by their parent)

How to get here:

By Public Transport: From Zurich HB, take S3 or S8 to Effretikon, then take Bus 655 to Kyburg, Gemeindehaus

By Car: Highway 1 toward Winterthur, Take the exit marked “Effretikon/Kemptal” then follow signs for Kyburg

Behind the Scenes at the Jowa Bread Factory

What’s On In Zurich Beginning of March 2021

What’s On In Zurich Mid February 2021

What’s On In Zurich Beginning of February 2021

A little stroll along Limmatquai in Zurich late af