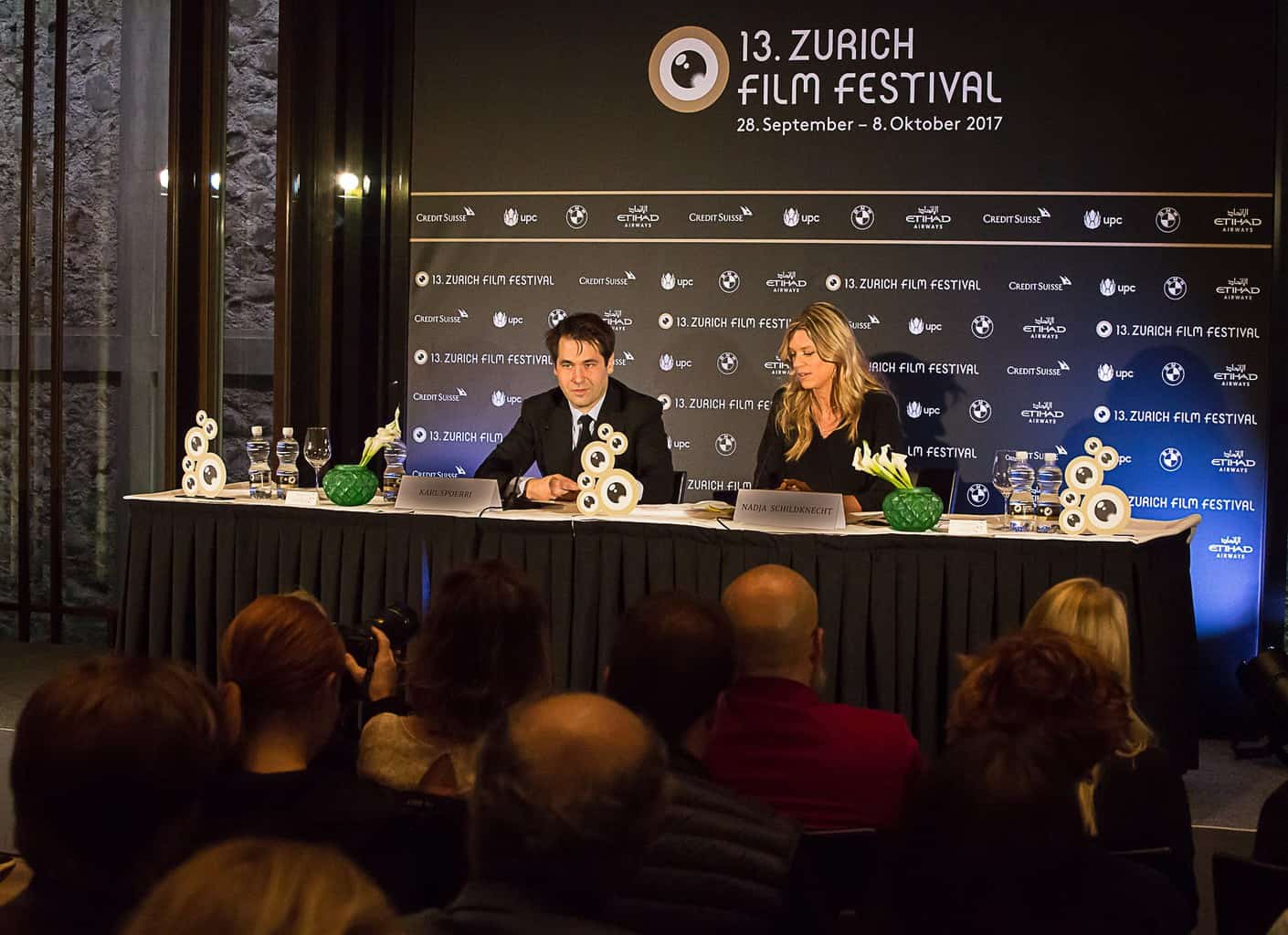 Zurich Film Festival will be back in town in from the 28th September to 8th October 2017 for the thirteenth time. So far it has been confirmed that Al Gore, Jake Gyllenhaal and Glenn Close will be attending and of the 160 films showing, there will be 41 debut works and 12 world premieres.

As the premier film event in the calendar, Zurich will be playing host to actors, film directors, film premiers, journalists from all over the world, not to mention the thousands of visitors who will be flocking to watch an eclectic mix of the newest, most interesting and best films. There will also be master classes, talks and lots more. See the daily programme for the Zurich Film Festival below:

FILM Programme for Each Day – just click on date:

Where: Various cinemas across Zurich

Some photos from previous ZFF editions: 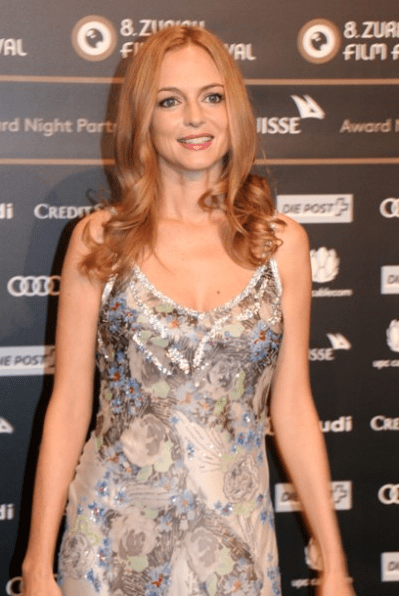 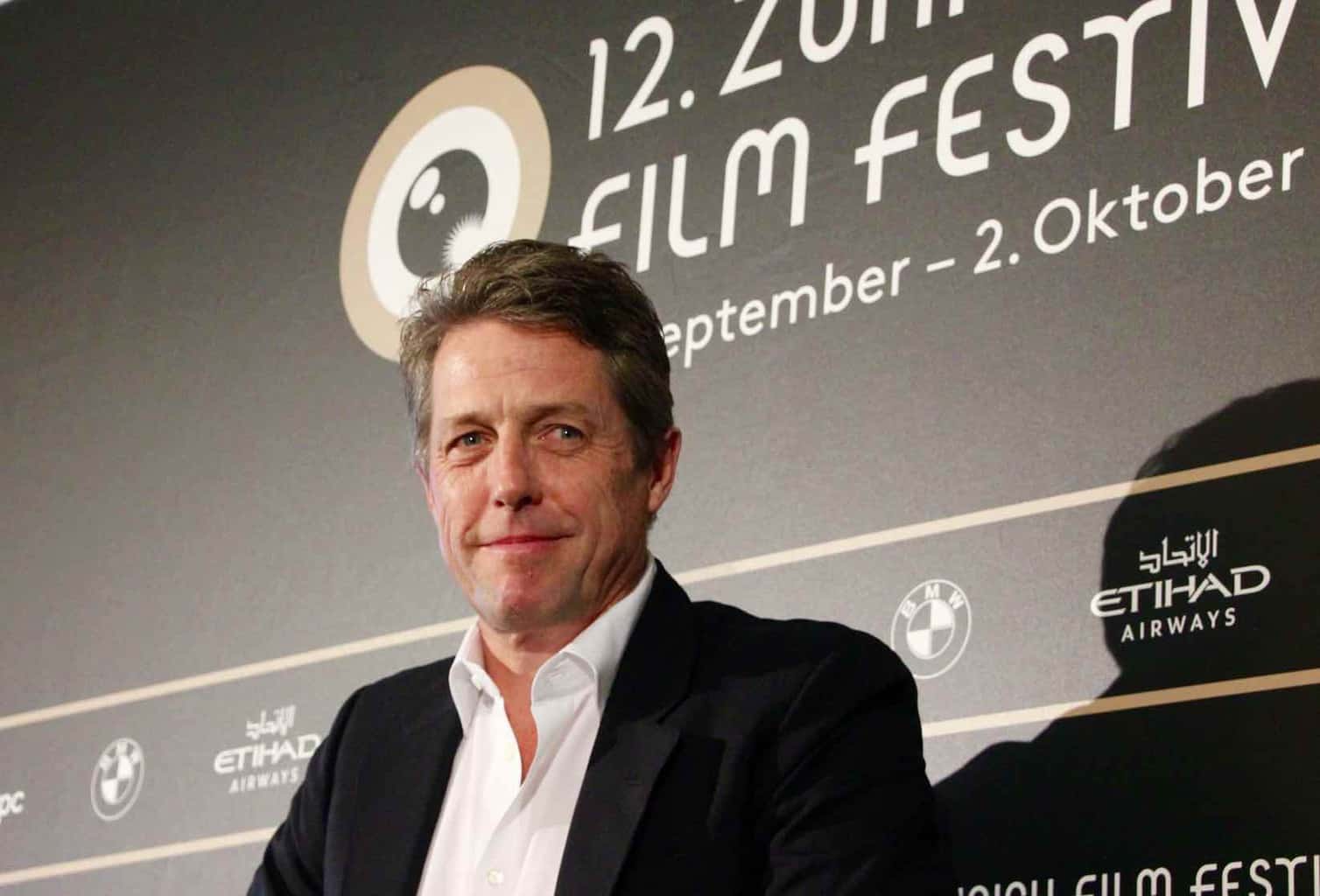 Where To View The World Cup in Zurich...