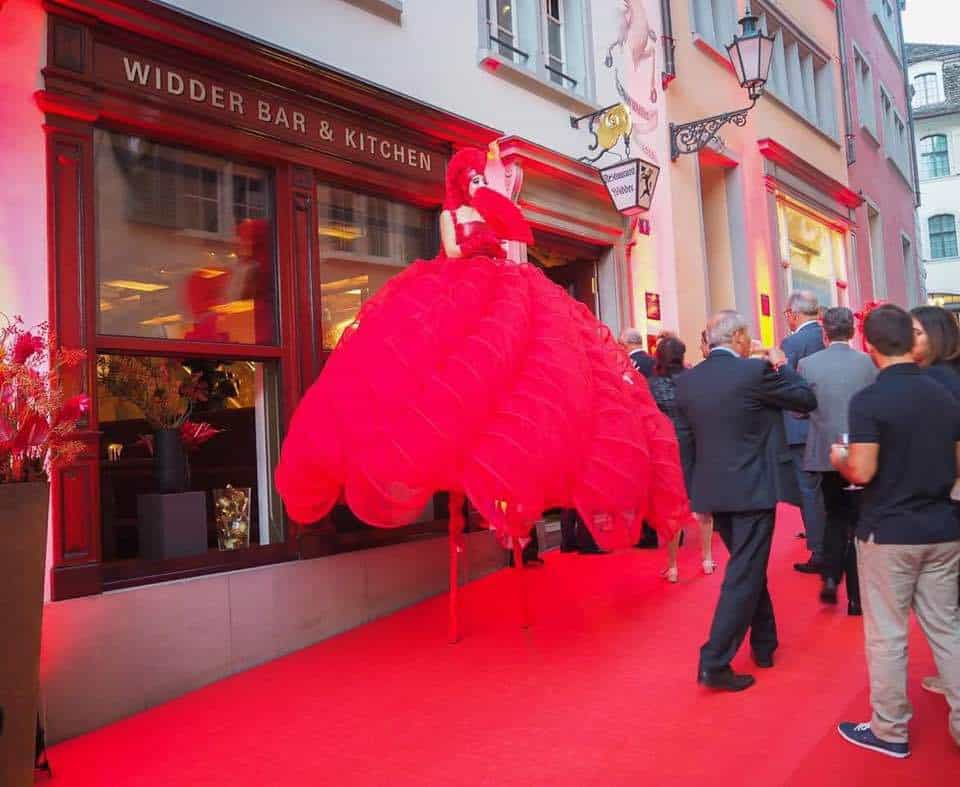 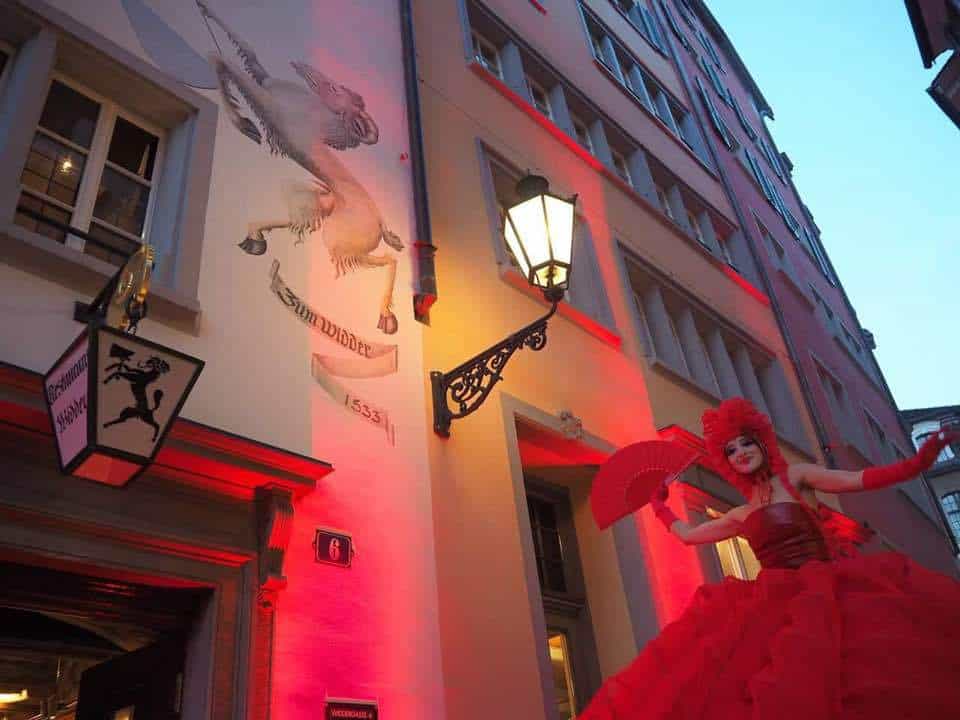 After much anticipation and a wait of nine months, the Widder Hotel has unveiled its latest culinary concept with the re-opening of the Widder Bar and Kitchen. Offering an innovative and sophisticated new menu, it is taking Zurich’s gastro scene to another level. 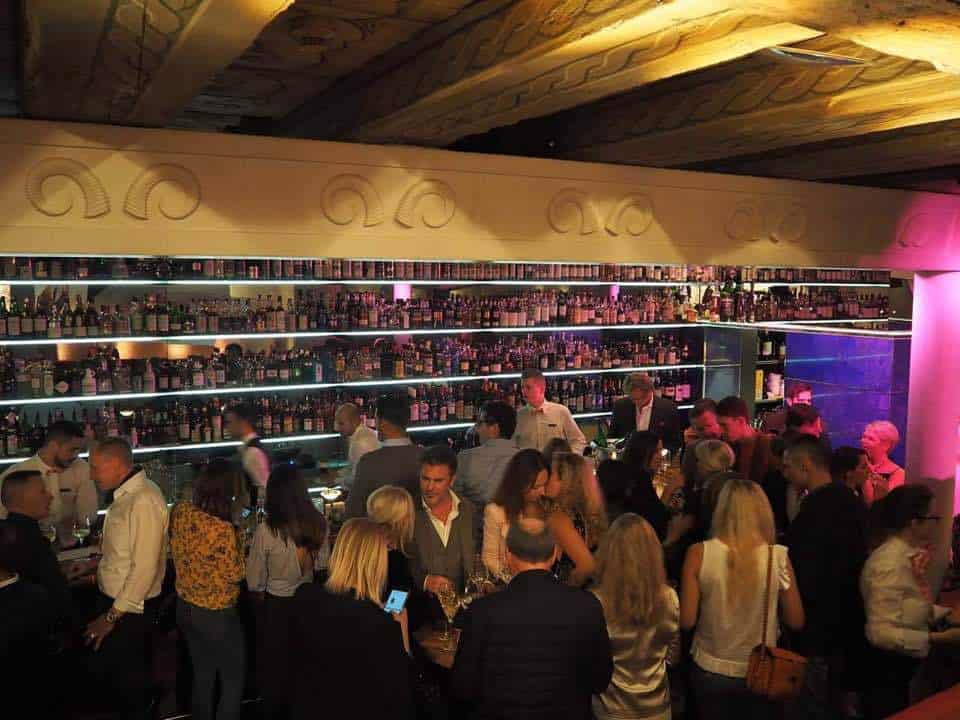 The new restaurant spans two floors, with the famous Widder Bar (and its selection of more than 1,000 different spirits), a casual dining area and an open “chef’s table” too. Stairs connect the Widder bar to the kitchen on the first floor, and you can also wander out into the beautiful courtyard.

Retaining all of its former elegance, it now has a fresh new modern look, offering a touch of the “city loft”, integrated beautifully with an old and historic Zurich building. 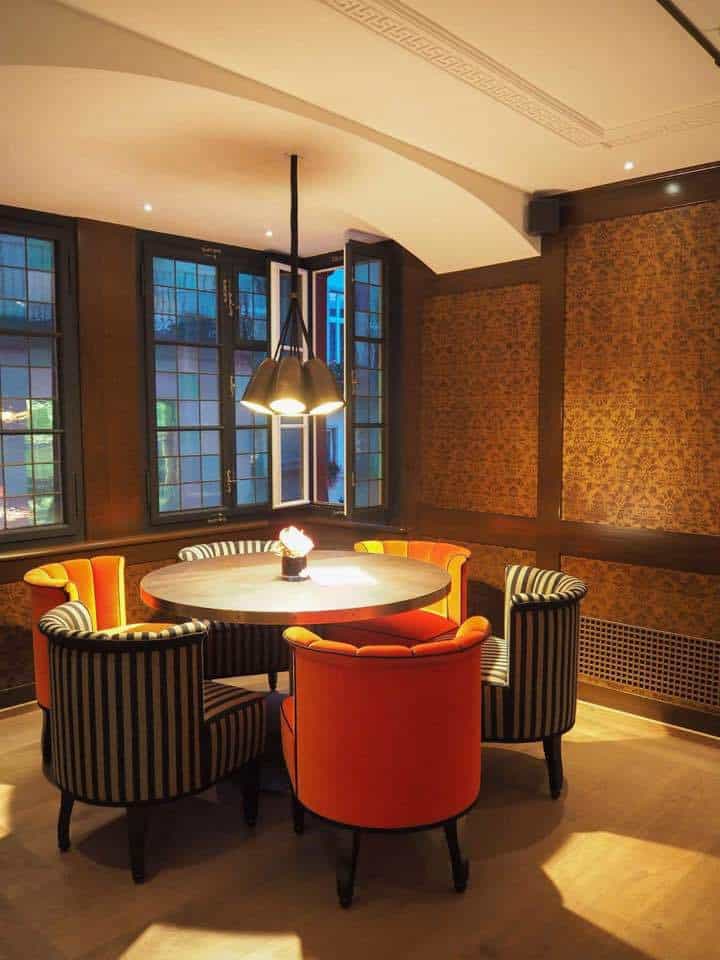 The re-opening has been much awaited so it was full on party mode for the first night! A lady on stilts in a striking red dress walked effortlessly across the cobblestone walkway covered in red carpet. Each guest was proffered a glass of Ruinart champagne before being personally greeted by the management team and the brains behind the latest endeavour, Jan and Regula Bruckner, along with Marketing Director Rene Bruggraber.

Tilla Theus was the firm responsible for creating the fresh new look and it really works well, creating more space and opening up the interior. 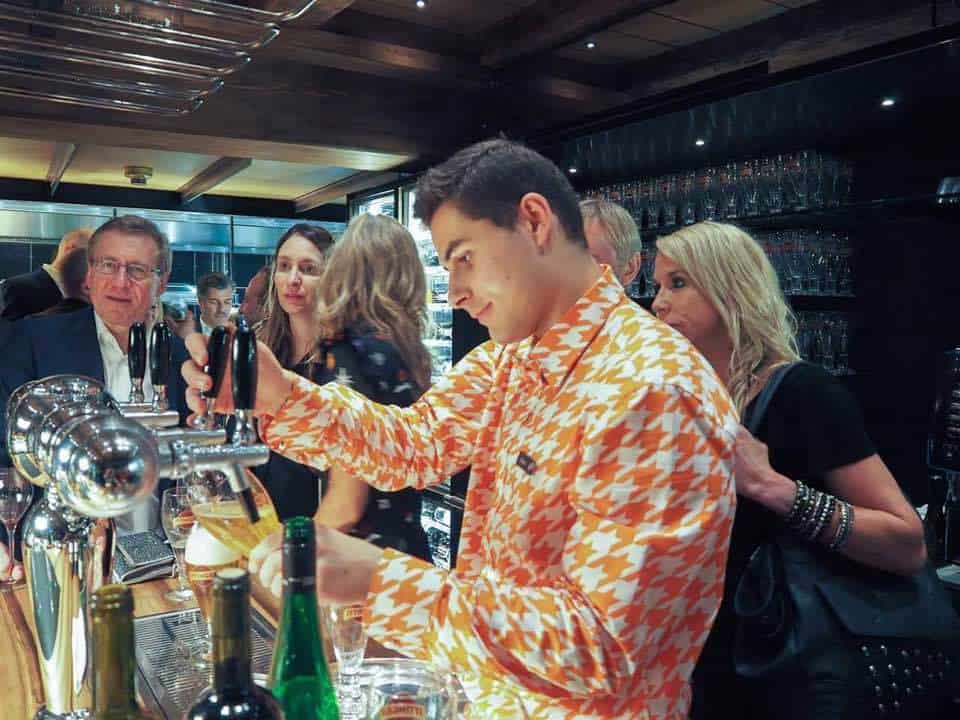 There is a menu of new cocktails which have been created to perfectly match all the dishes on the menu and the open show kitchen allows people to sit around and be a part of the culinary action. 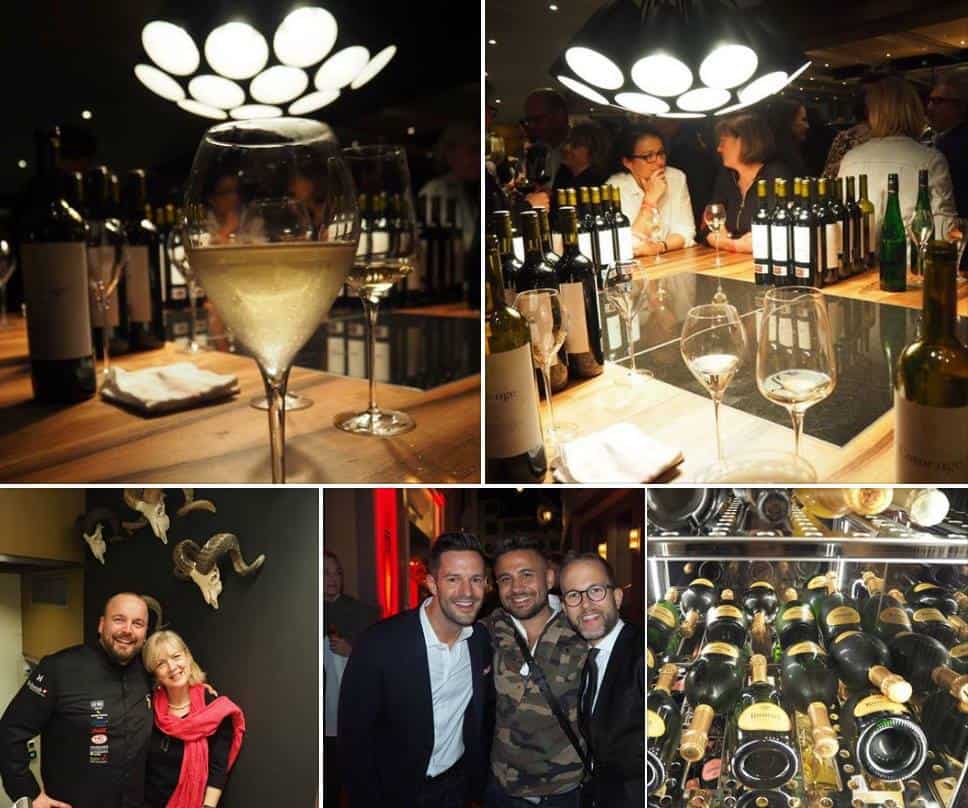 The new theme of the Widder Bar & Kitchen revolves around “Flavours”. On the new menu each dish is classified according to taste, ingredients and aroma, enabling to choose your dishes based on the the tastes you fancy. 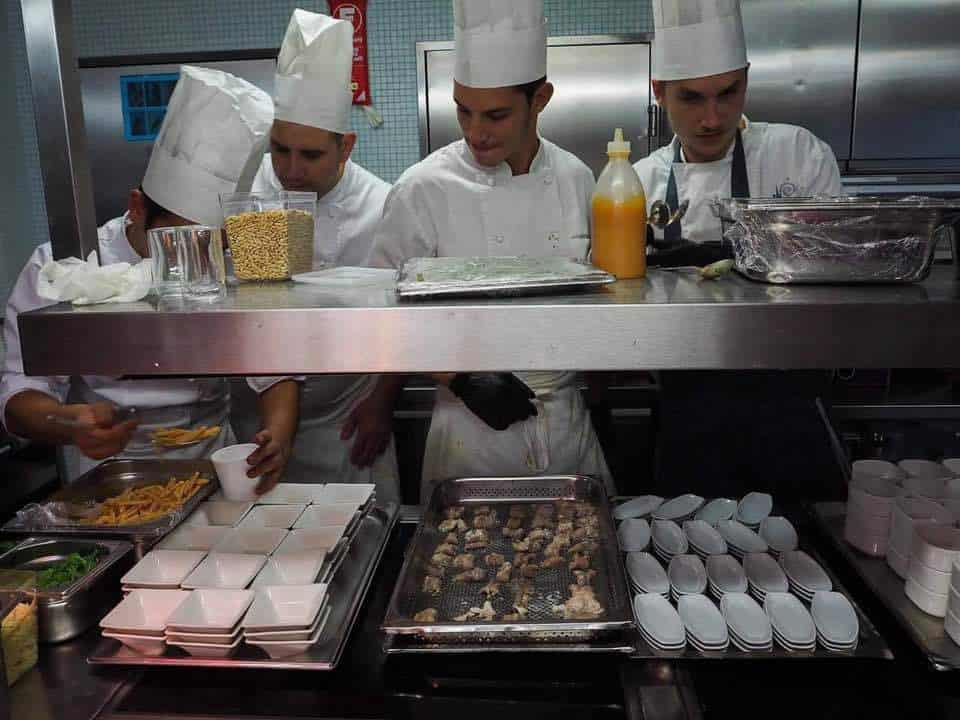 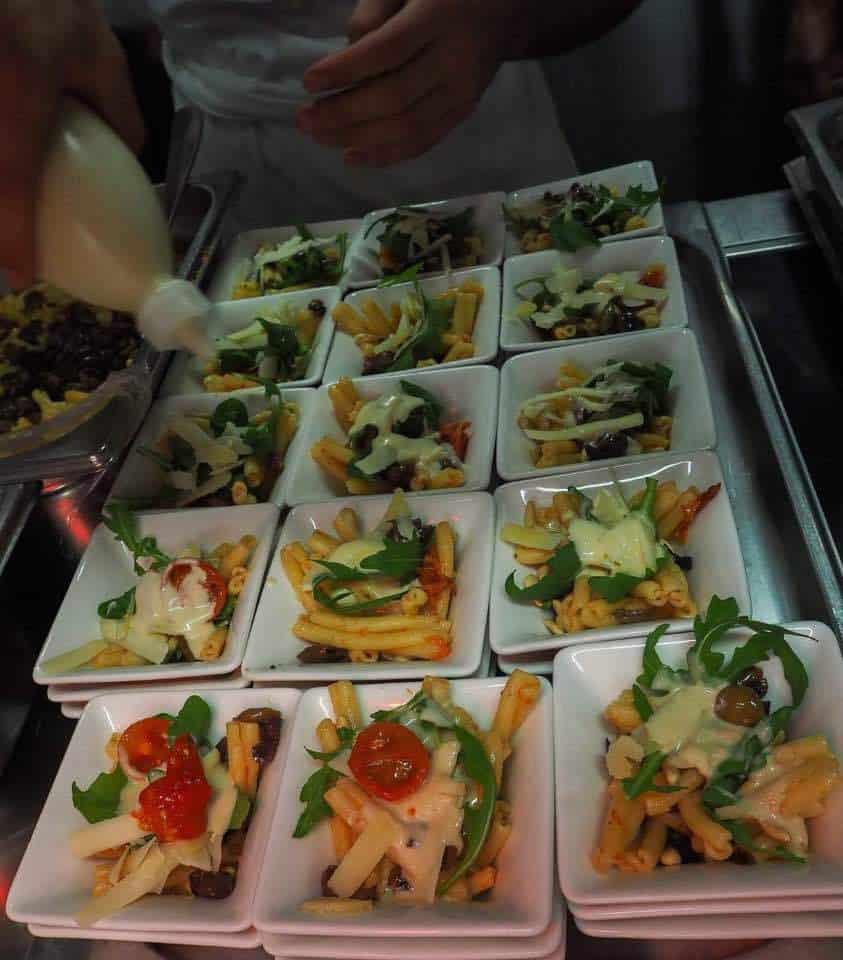 We were allowed a sneak peek into the kitchen which, as you can imagine, was a hive of activity as there were over 600 guests at the opening night. 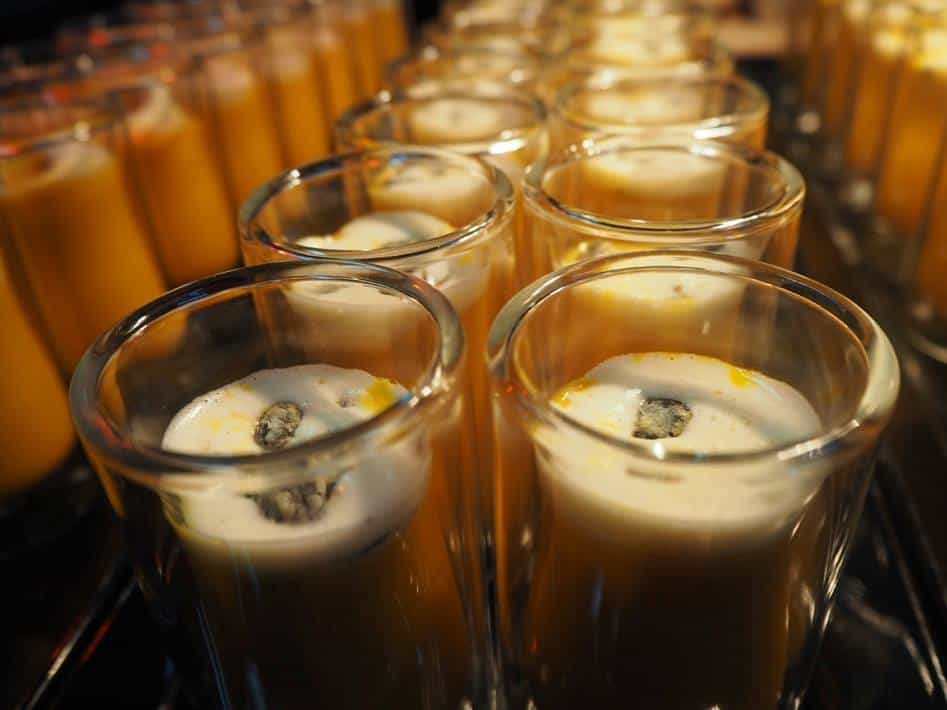 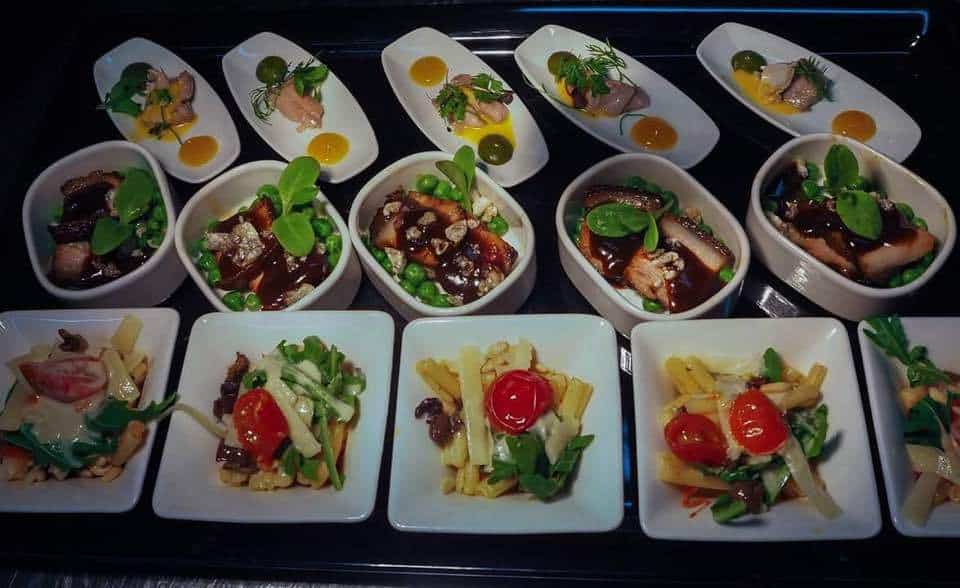 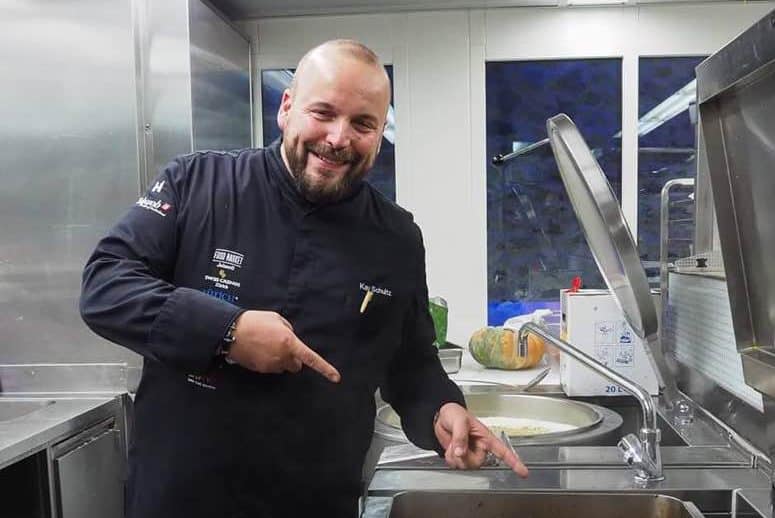 Executive Chefs Kay Schultz (above ) and Tino Staub and their teams were responsible for devising the new menus of innovative flavour combinations, and it really offers something new and exciting to Zurich’s gastro scene. 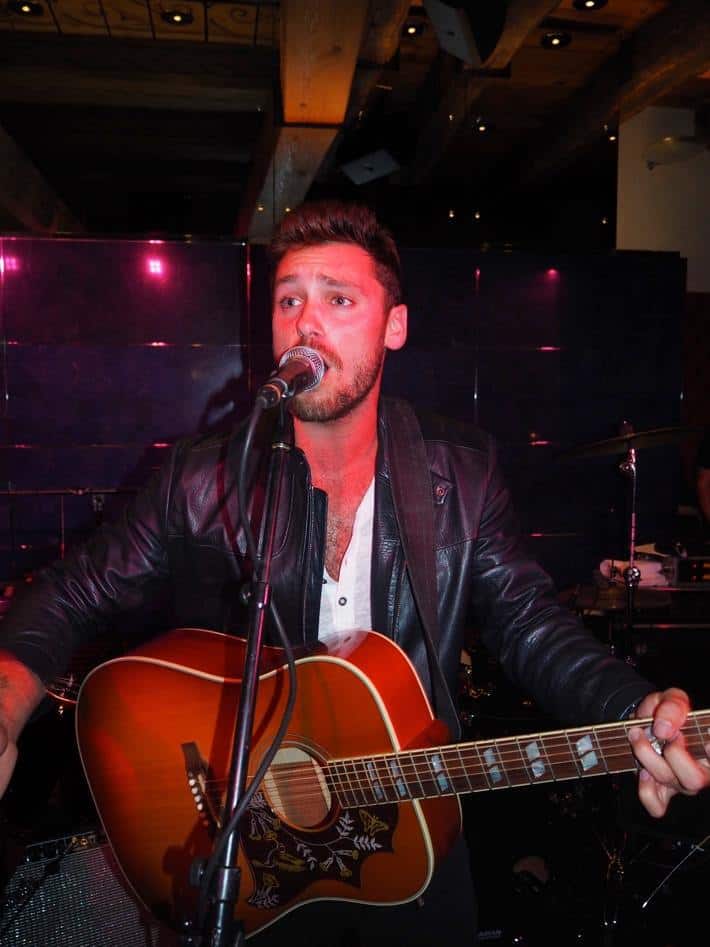 Swiss singer Bastian Baker was the surprise guest of the evening and entertained guests with his songs in the bar area to rapturous applause. 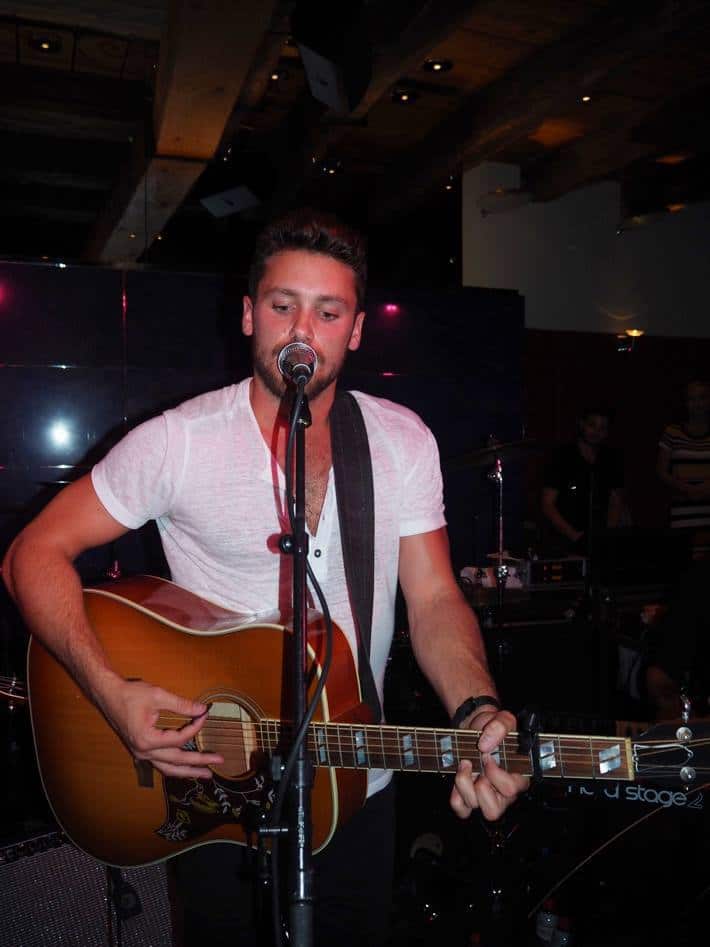 So if you’re looking for a great new restaurant experience and amazing food in Zurich, with a fabulous bar, do pop by the Widder Bar and Kitchen. 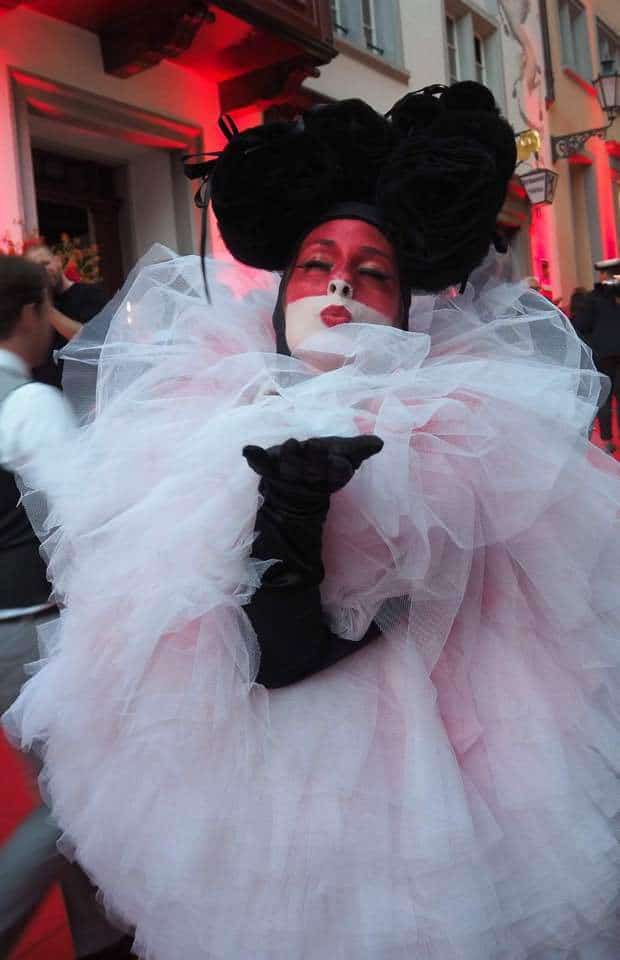 What’s On in Zurich Early October 2017