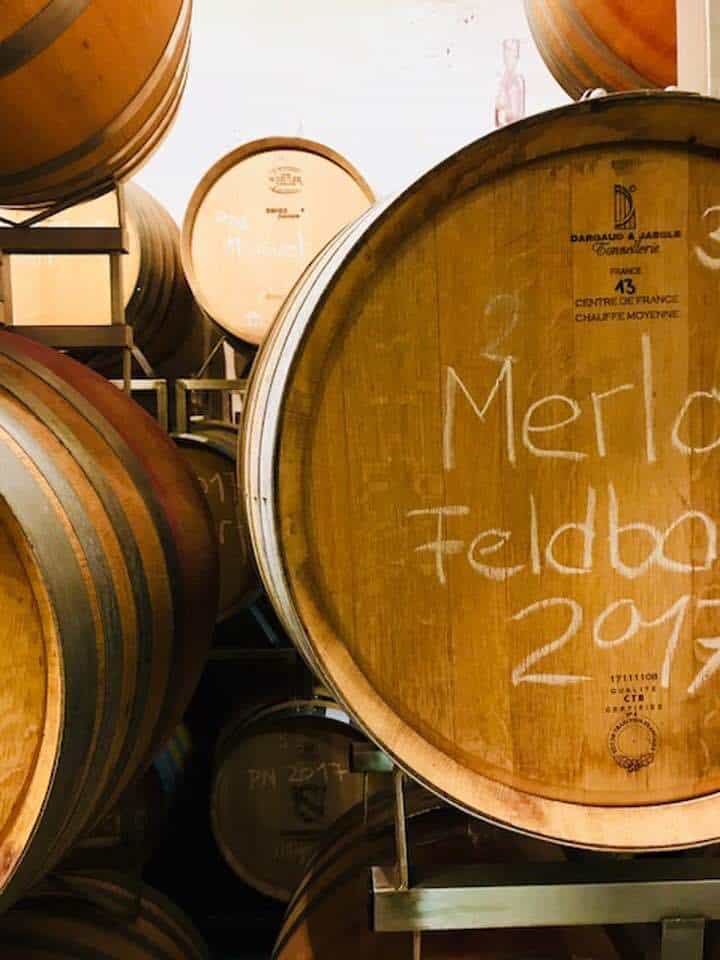 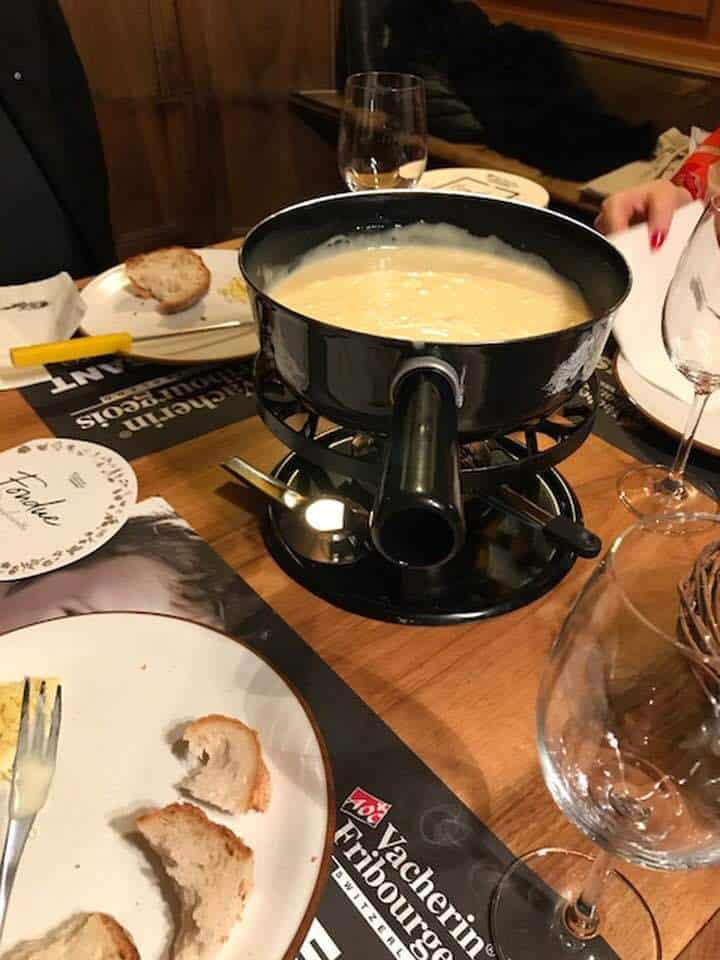 Kick off the fondue season this weekend with a special pairing: a Magnificients  gourmet cheese box available at Manor and this year’s Magnificients 2016 blend of Räuschling wine from local Schwarzenbach vintner. It’s a great combination of warm bubbly cheese and crisp white wine that NewInZurich got a taste of this week.

Every year since 2011, the Magnificients team brings together the best that wine and artistry have to offer to create a special vintage in one-of-a-kind packaging. 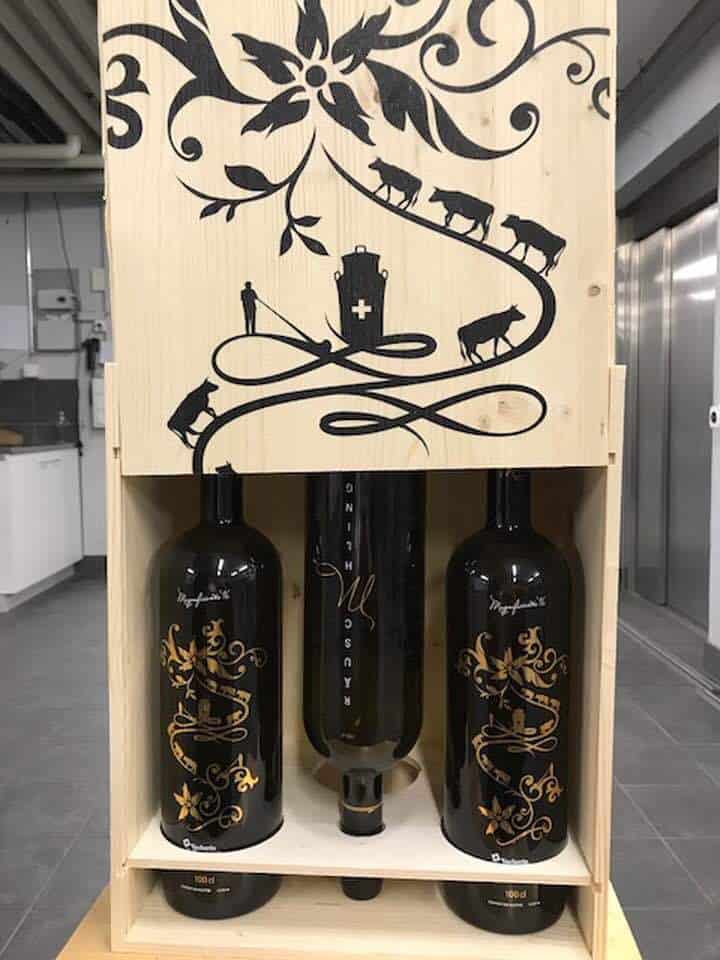 In addition this year, the chosen wine, a Räuschling blend, called out for a companion, and the fondue box was created.

The inspiration behind the Magnificients series is “a combination of passion and friendship,” says Magnificients founder wine connoisseur Nicolas Wüst. “Passion because everything that is created, realized and produced,…(just) 3000 bottles each year, is done without any financial objective. Each franc earned is re-invested to produce an even better vintage next time. And friendship because each project is led by a close friend.”

Many friends were involved in creating the 2016 Räuschling, including winemaker Alain Schwarzenbach, who is one of the largest local growers of Räuschling grapes and Jerome Aké Béda, a Geneva sommelier who was named Swiss sommelier of the  year by the Gault & Millau in 2015. “(Mr. Béda) takes part in the tastings and helps select the best blend,” says Wüst. 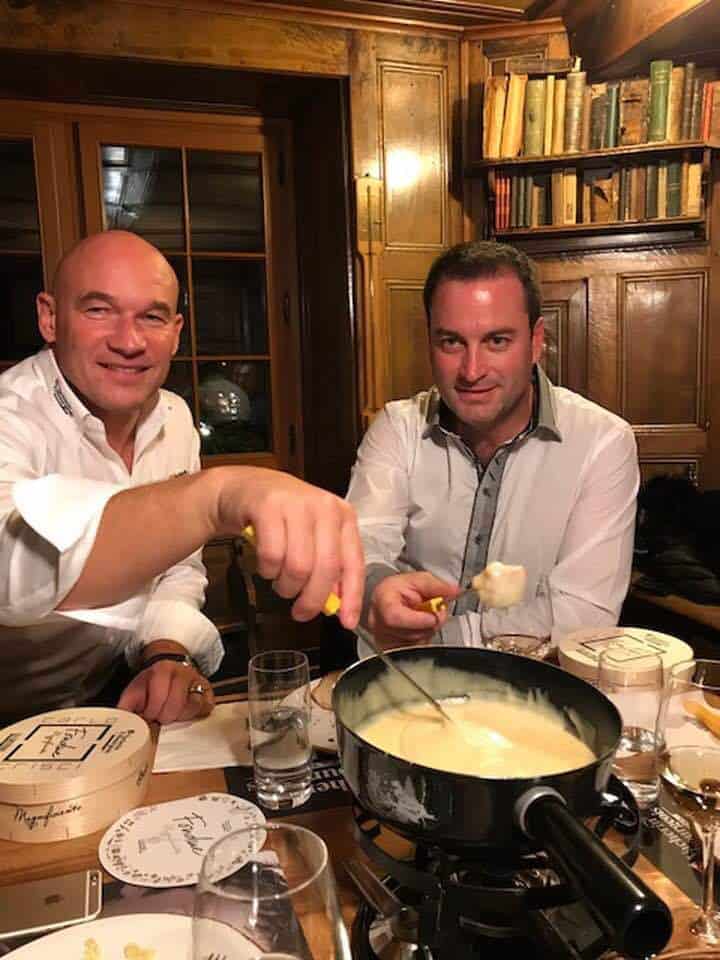 For those unfamiliar with Räushling, it is commonly aged about seven years, which gives it a rich, sweet and slightly acidic taste. This vintage is younger to give it a lighter, crisper quality.

“Räuschling is complex, it is the kind of wine you can hold in your mouth for a few minutes, and it gets better and better. It is the “chasselas” of the Zurich area,” says Béda. 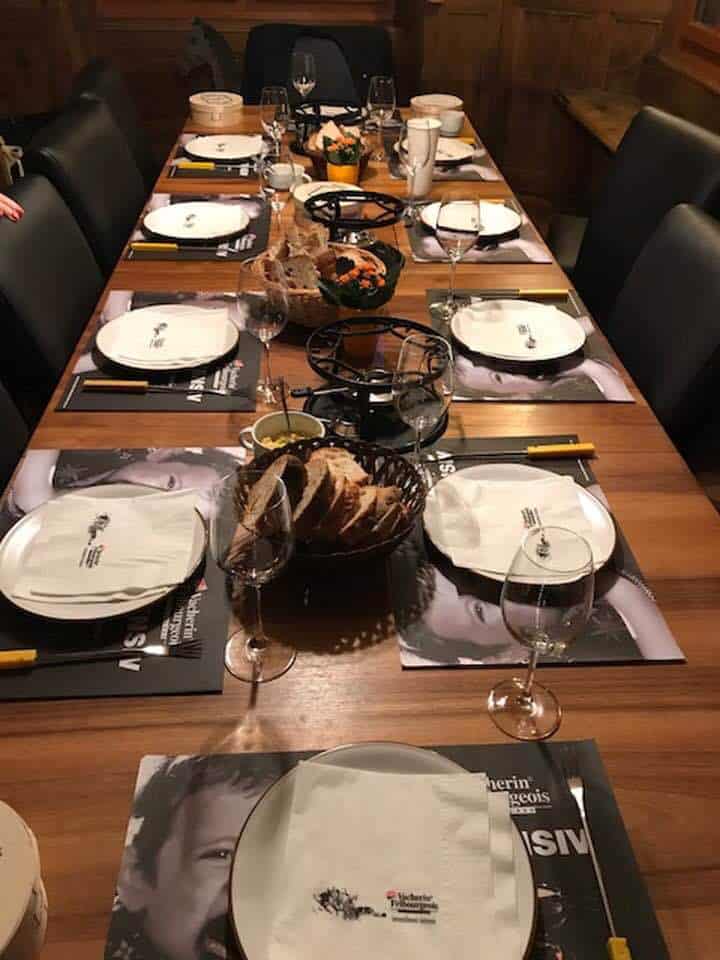 “Every one on the team has incredible know-how in their area of expertise. My role is simply to put everyone together and place them at the right place at the right moment,” says Wüst. 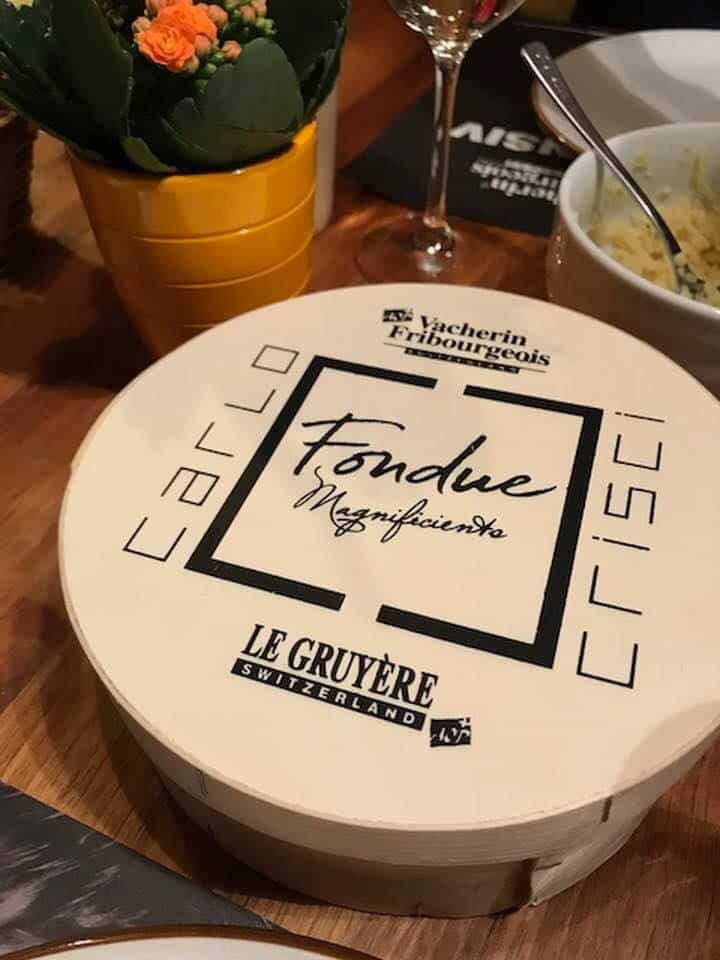 Both the fondue box and wine make great holiday gifts and are available locally:

OR directly through the Schwarzenbach winery, Seestrasse 867, Meilen

Article and photos by Jennifer Lisle

What’s On in Zurich End of November 2017

Easy Snowshoe Hike in Raten Near to Zurich