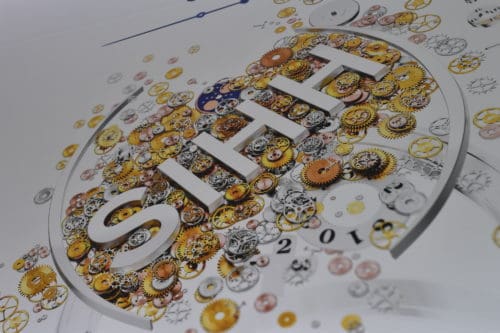 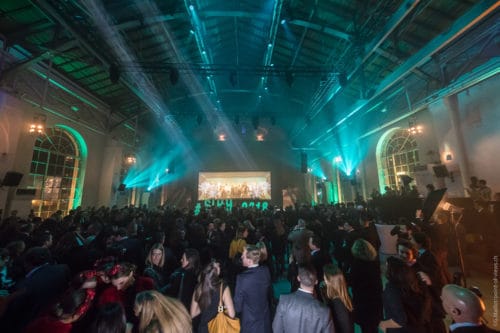 This year the 28th edition of the “International De La Haute Horlogerie” exhibition took place in Geneva.  Also known as SIHH, this year the event achieved a record attendance of just under 20,000 visitors over 5 days and welcomed six new watch companies – Hermès and at the Carré des Horlogers, Armin Strom, Chronométrie Ferdinand Berthoud, DeWitt, élégante by F.P.Journe and Romain Gauthier.

This brought the total number of exhibitors to 35, including 18 Historic Maisons and 17 brands in the Carré des Horlogers. Previously the preserve of industry specialists and journalists, this year SIHH also welcomed the general public on Friday 19th January and over 2,500 people came to enjoy the show.

A Platform For New Developments and Stories

SIHH had plenty of exciting stories to share about developments in the watch industry. Constantly evolving, technology driven in some parts yet steeped in tradition and craftsmanship on the other, the watch industry is like no other. 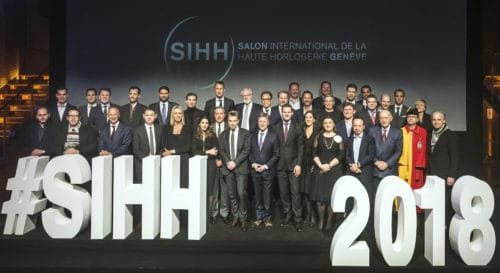 To tell the time you don’t even need a watch these days as everyone has a phone. However, there is something really special about owning a timepiece – especially a time piece that is a work of art, or beautiful to behold. At SIHH you could find a plethora of watches to suit everyone’s desires and even ones costing close to CHF 1 million!

This year SIHH offered a new way of showcasing their wares, as well as may new ideas. Fabienne Lupo, President and Managing Director of the Salon International de la Haute Horlogerie acknowledged that this has been a successful move. This year the  hosted offered a new enlarged surface area of 55,000 sq. metres which gave a ver spacious feel to the event. 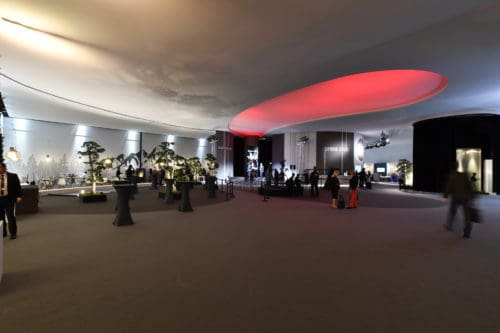 The new concept known as SIHH Live allowed for better networking, a new auditorium designed like a TV set where lots of presentations by the various Watch companies took place. There were meetings with the CEOs, themed talks, and everything was broadcast live.

Some Watches Which Caught Our Eye

There were so many watches to view, you really needed 365 days rather than 5 to take them all in – but here are three to give you a tiny taster!

IWC from Schaffhausen’s announced their new pocket watch which harks back to the traditional Pallweber pocket watches from the late 1800s. Maybe this is a trend which will be catching on. In any case you need to be quick to catch one of these as the edition is limited to 50 pieces!

This is a photo of the original pocket watch upon which it is based: 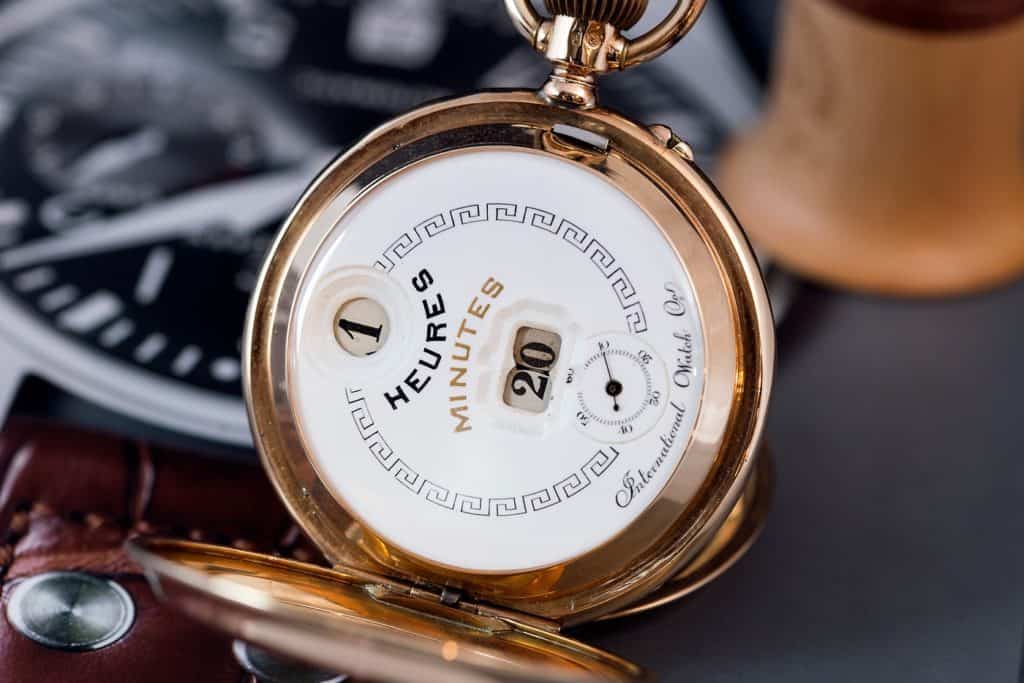 and this is the new interpretation as a wrist watch: 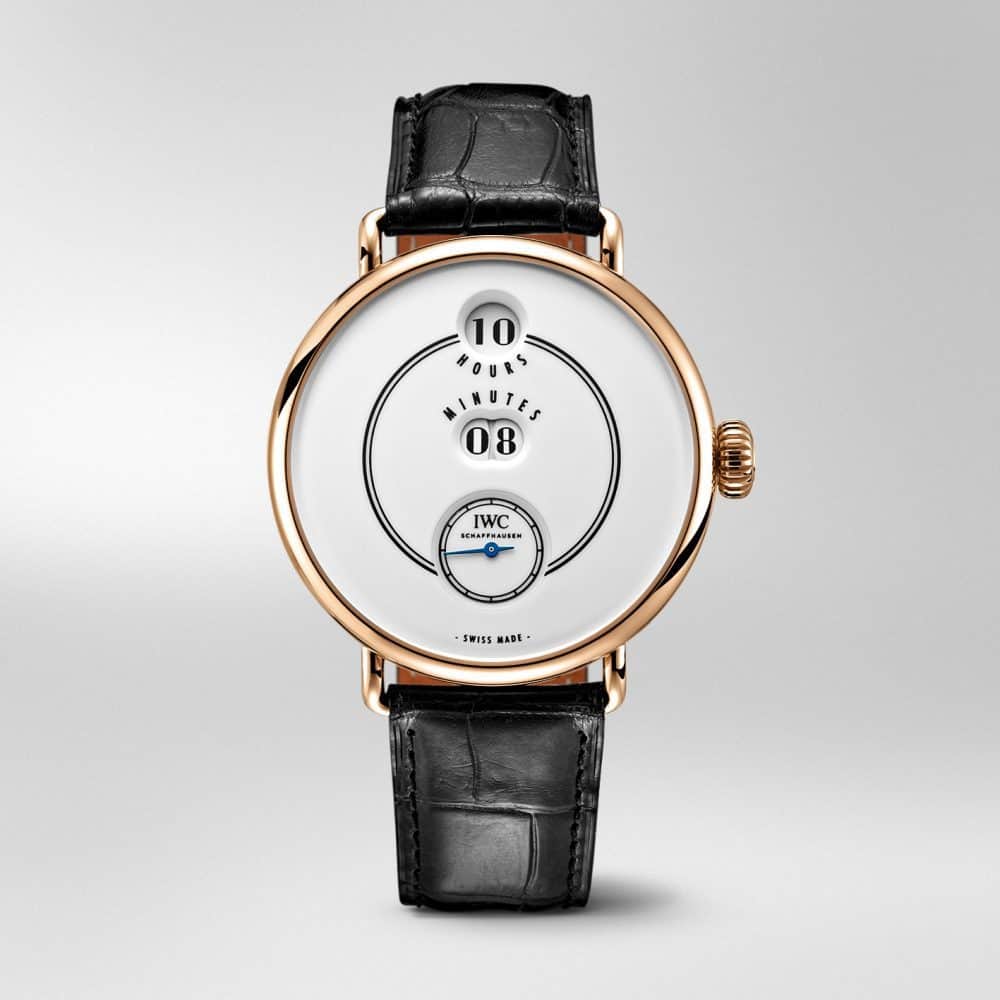 Baume & Mercier  unveiled the new Clifton Baumatic watch with amazing new technology by the Richemont Group aimed to provide you with a more reliable, durable anti-magnetic timepiece, that keeps time just that little bit more precisely. Perfect for Switzerland where even an 1/8 of a second is the difference between catching a tram and not! All this for around CHF 2,750. 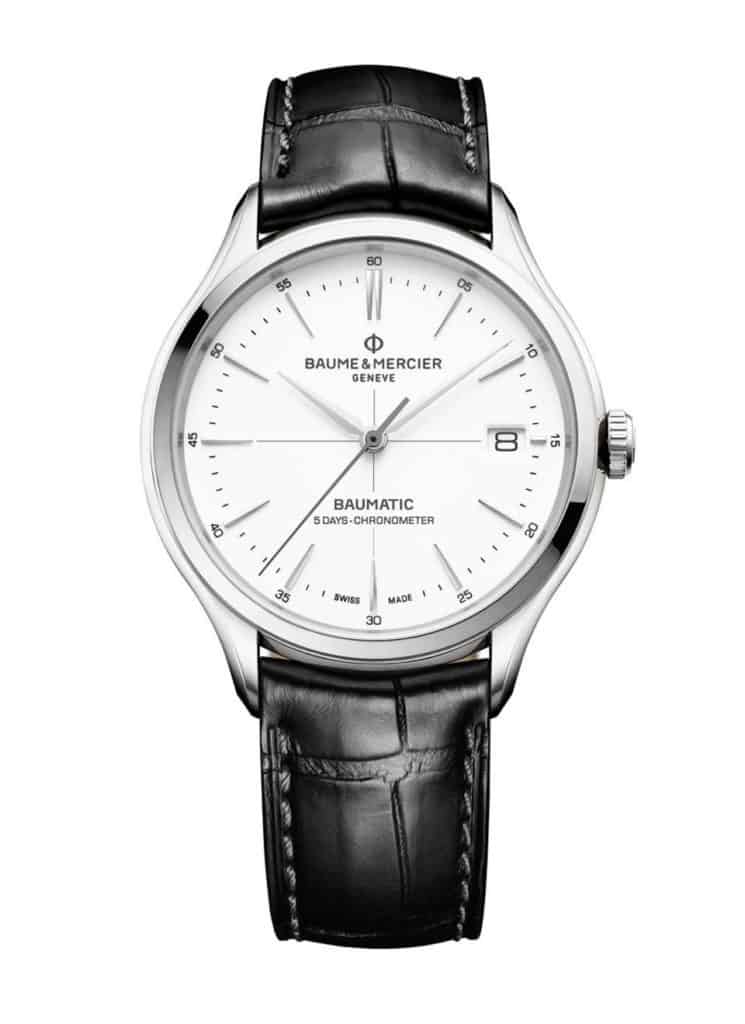 At CHF 95,000  the Freak Vision by Ulysses Nardin offers an extremely beautiful watch, full to busting with the most cutting-edge technology, as I’m sure you’d expect at this price! A very handsome and streamlined watch. 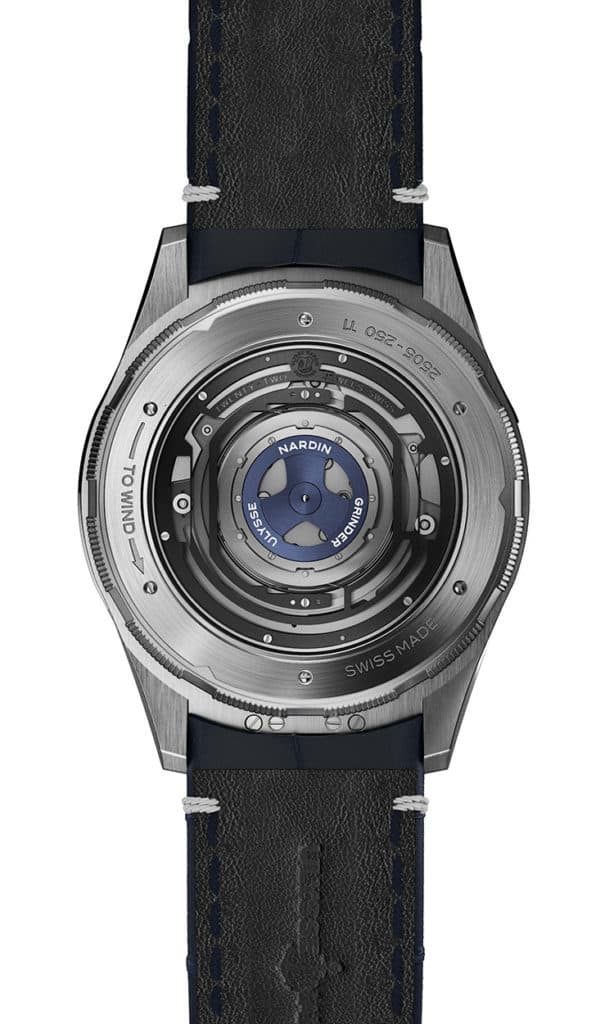 The next SIHH takes place from January 14th to 18th 2019 at Palexpo – Geneva – so don’t forget to mark your dairies!
For more information please visit the SIHH website here.

Photos courtesy of  SIHH and the respective Watch Houses

For more information about Events in Zurich and beyond please see our What’s On Page or our News Articles and for regular updates subscribe to the blog.

What’s On In Zurich Mid To Late January 2018

The Circle Business and Shopping Complex at Zurich...

Throwback to last year’s Illuminarium. I do miss

Happy Thanksgiving to all my American friends! Wis

Zurich always looks so sparkling and festive in th

Evening glow over Zurich. Wishing you a great Tues

Christmas 2020 will certainly be different this ye

Today the Christmas Lucy Lights go on in Bahnhofst