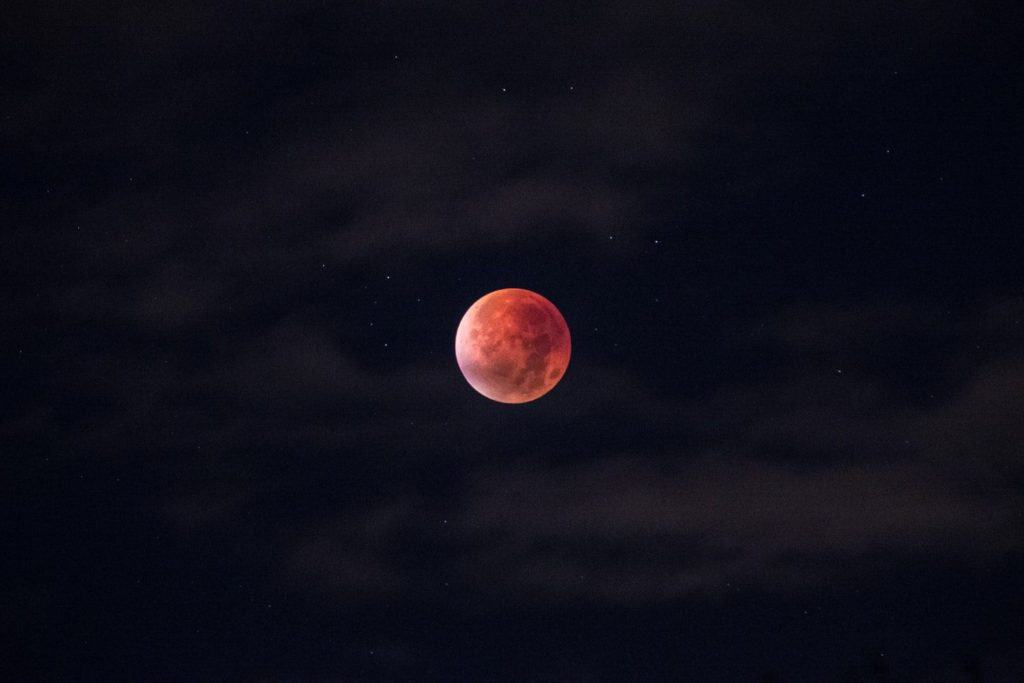 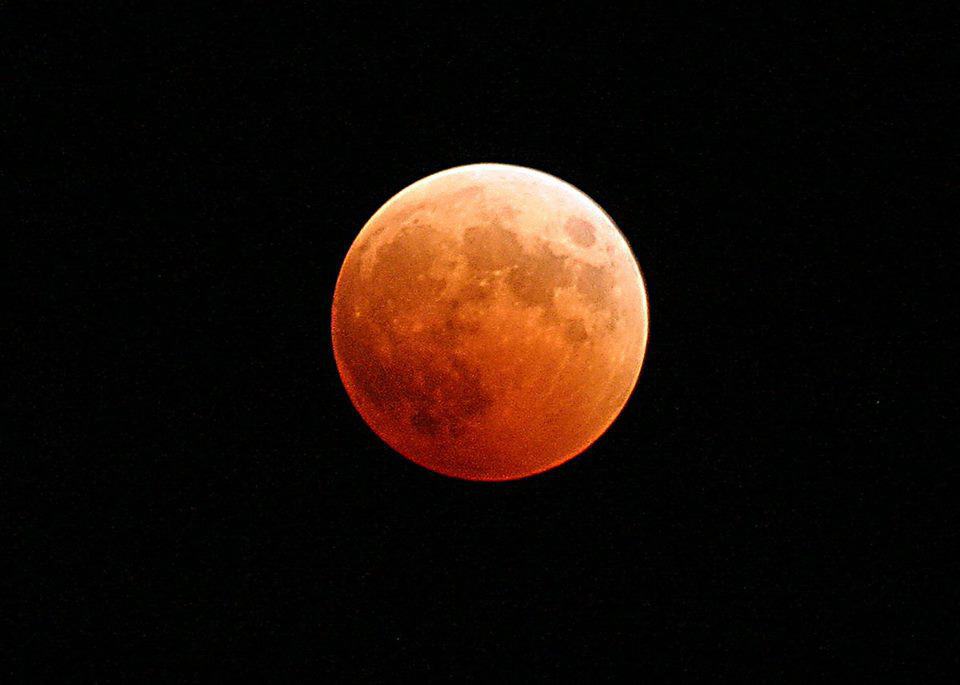 On Friday 27thJuly 2018 sometime between 21.00 and around 22.40 the longest “blood moon” eclipse of the 21st Century took place. A blood moon occurs when the moon passes through the centre of the earth’s shadow and this was the very first central lunar eclipse since 2011.

The eclipse, or at least part of it was visible from Zurich in Switzerland, and all across Europe as well as the Middle East, Africa, Australia, most of Asia and South America.

Unlike the viewing of Solar eclipses, which are dangerous to look at without special equipment, viewing of the Blood Moon is perfectly safe to the naked eye.

Here are some tips on photographing the moon courtesy of the Daily Telegraph Australia.

Photos of the Blood Moon in Zurich by Lorenzo Borghi

Here are some photos taken by NewInZurich photographer Lorenzo Borghi: 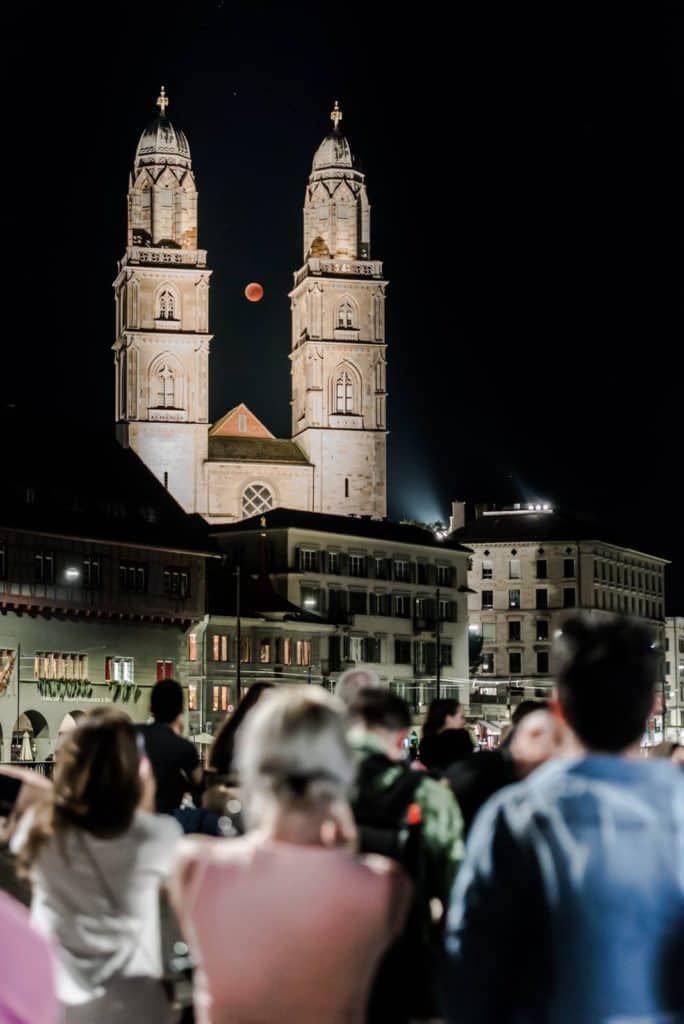 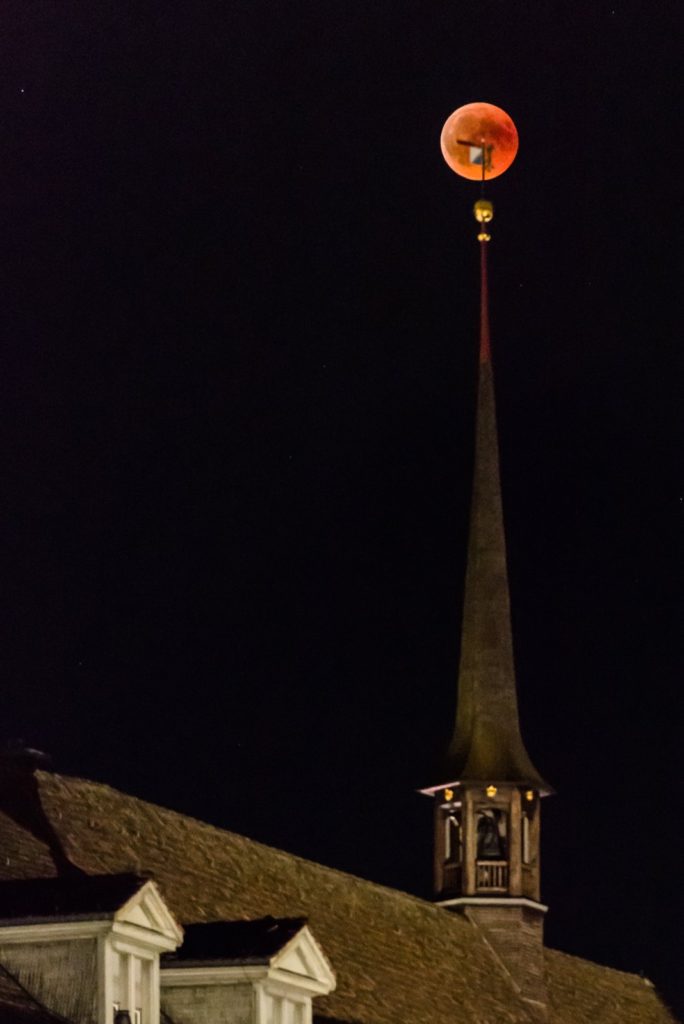 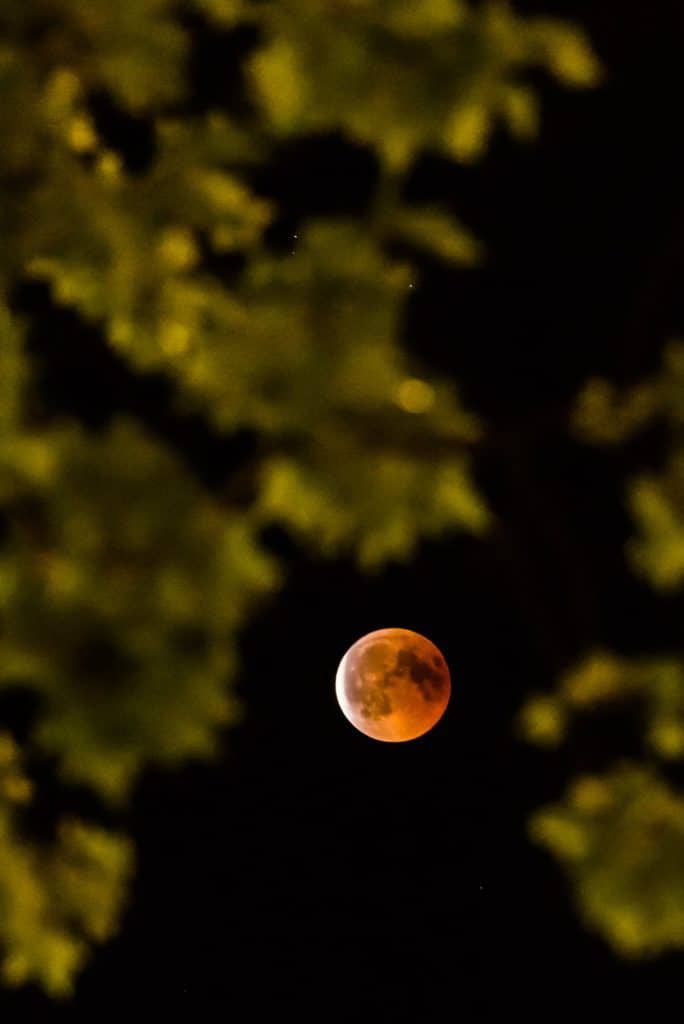 You can find more of Lorenzo’s photos by clicking this link here.

One of our readers Marissa Lipinski also sent in her shot too: 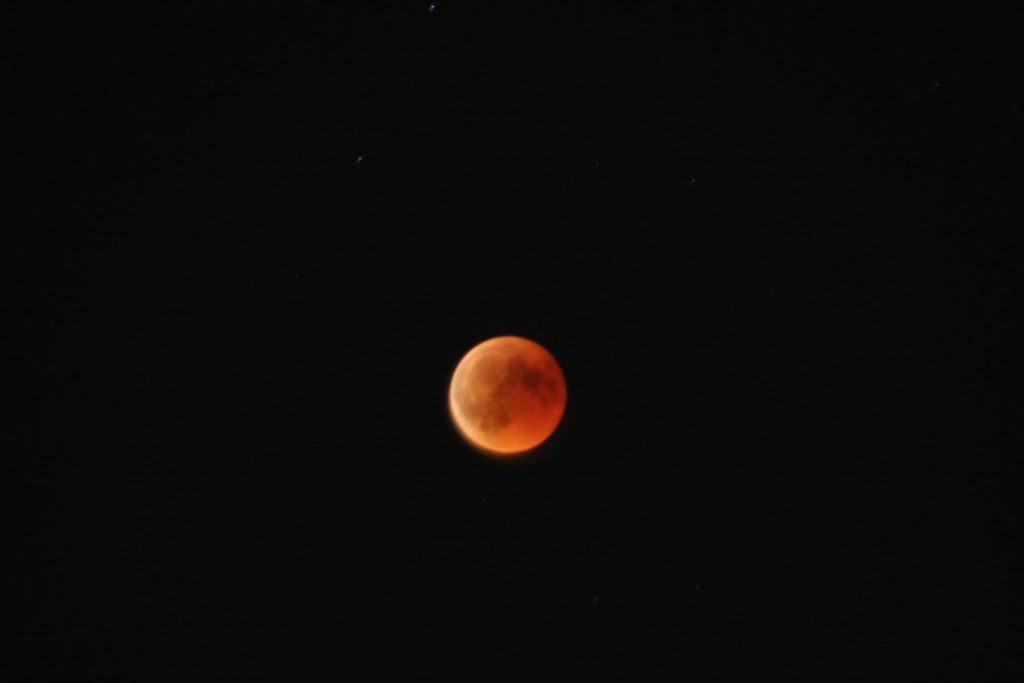 Photos Of The Blood Moon in Zurich by Tim Hughes

Tim Hughes, who is also a photographer for NewInZurich was out capturing the colourful moon in Zurich on Friday too and he took these great shots: 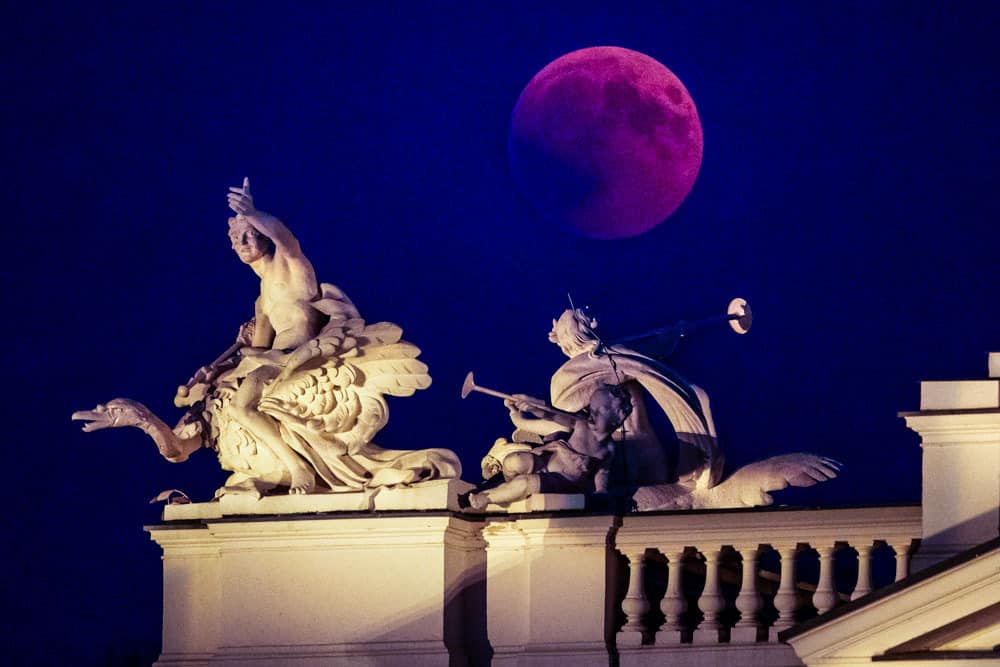 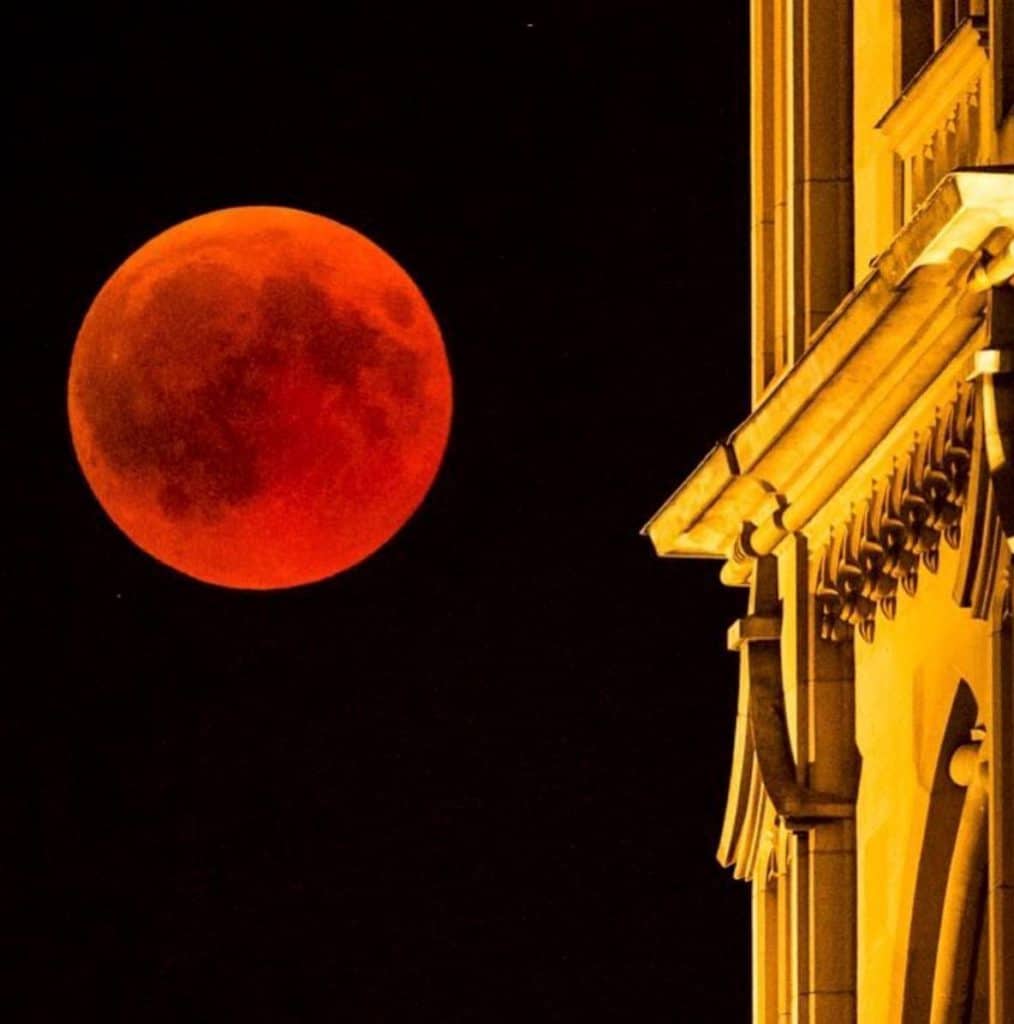 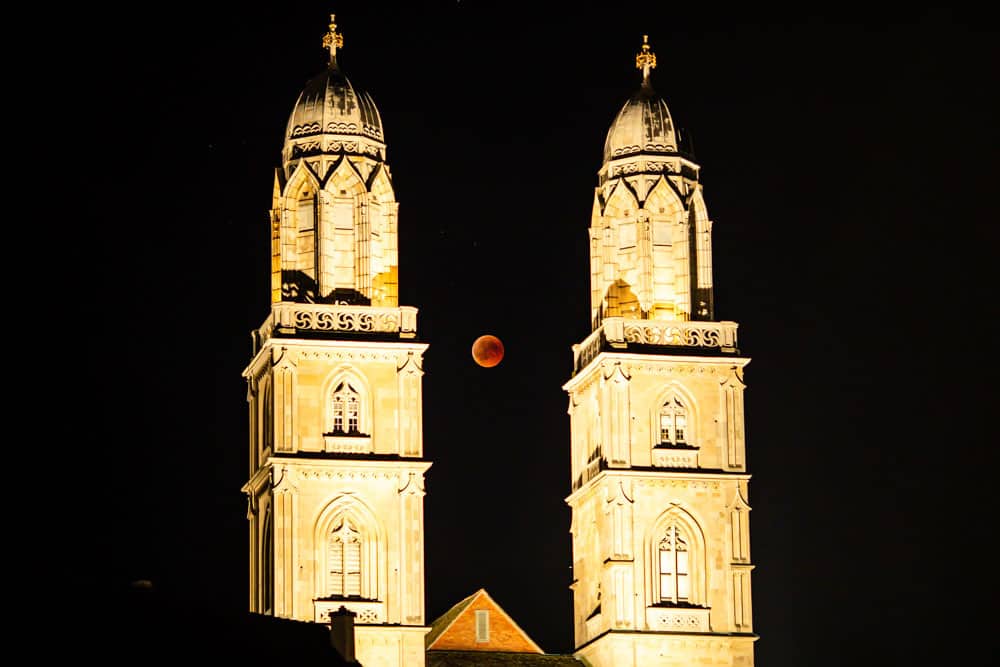 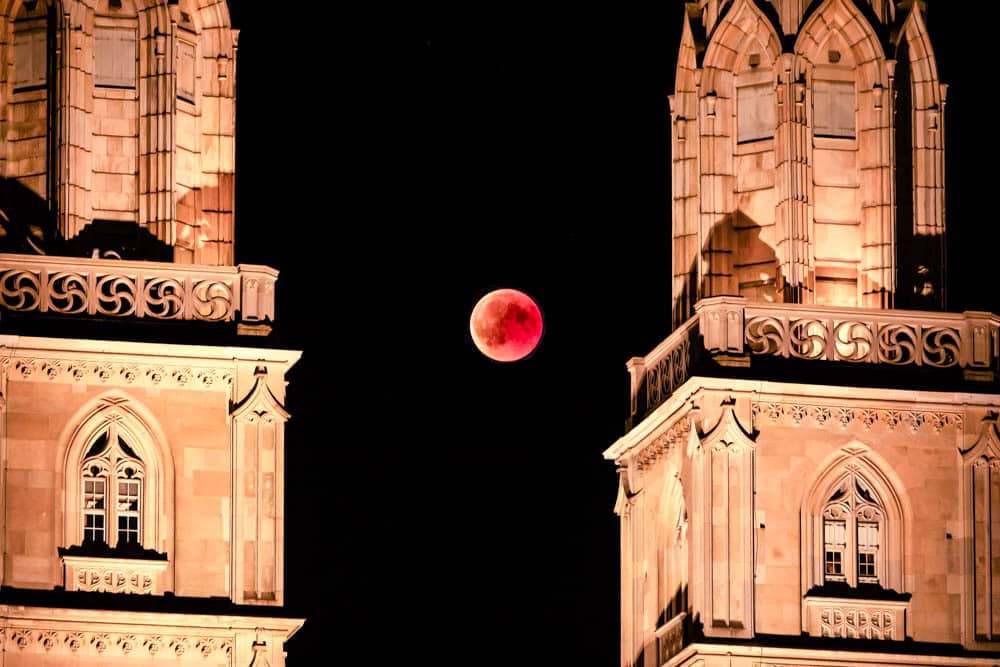 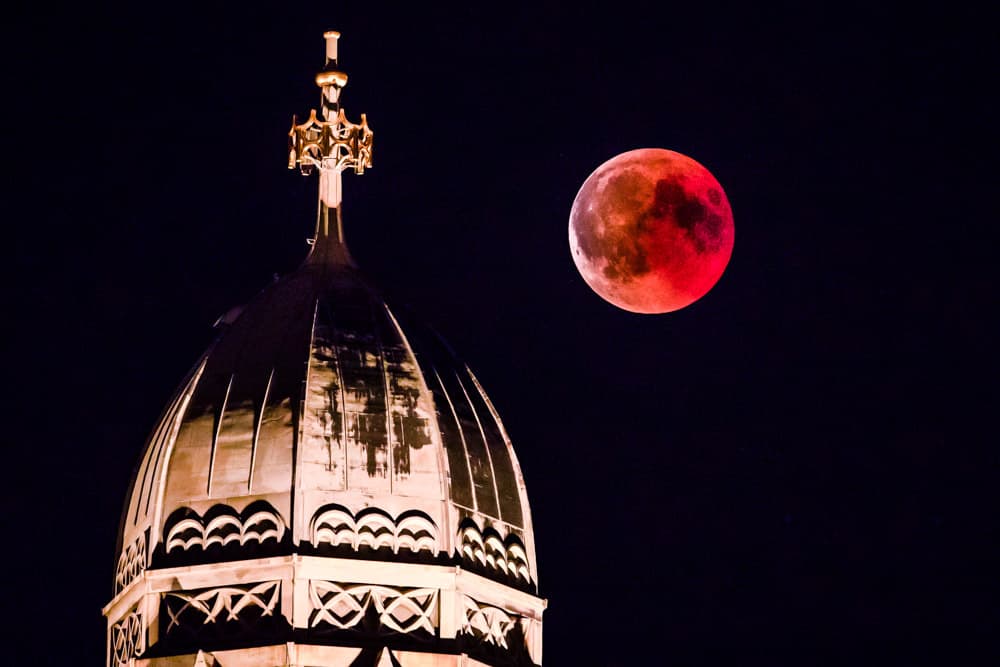 Hope you had fun watching this unique event!

What’s On in Zurich End of July Early August 2018