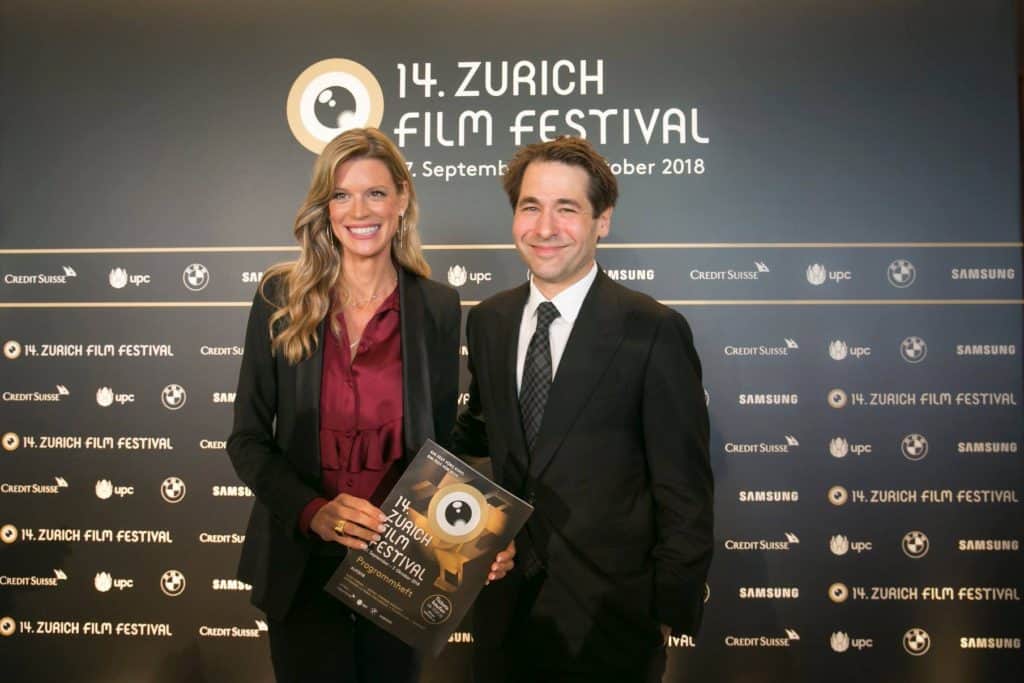 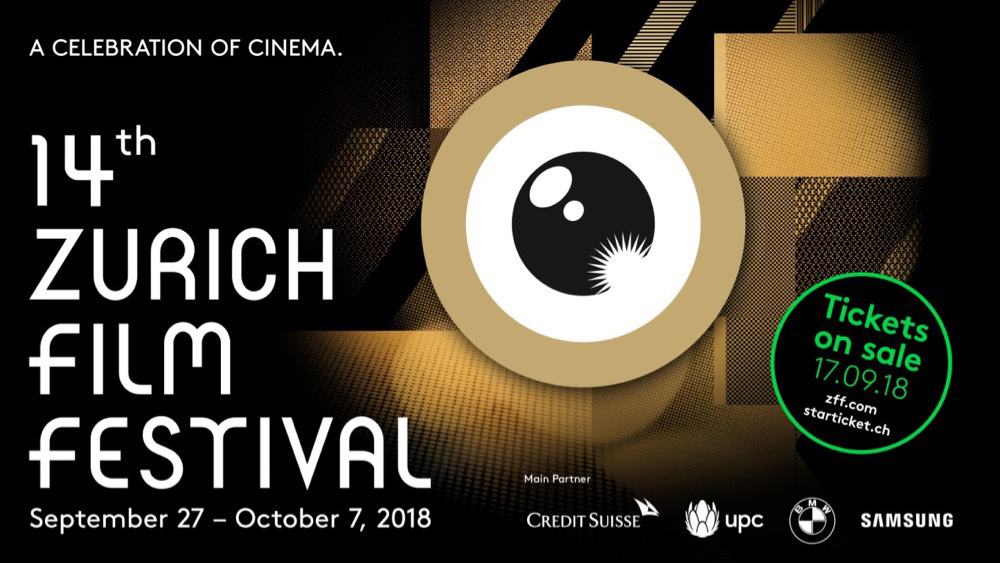 For all you film buffs, the highlight of the Zurich calendar is taking place in the city from 27th September to 7th October. This year there will be more that 160 films from 48 countries and it all takes place over 11 days. 42 films are debut works and 12 are world premieres. There will also be 16 films from Switzerland. As usual there will also be the “Masters series”, a film music competition, as well as children’s workshops and lots more. 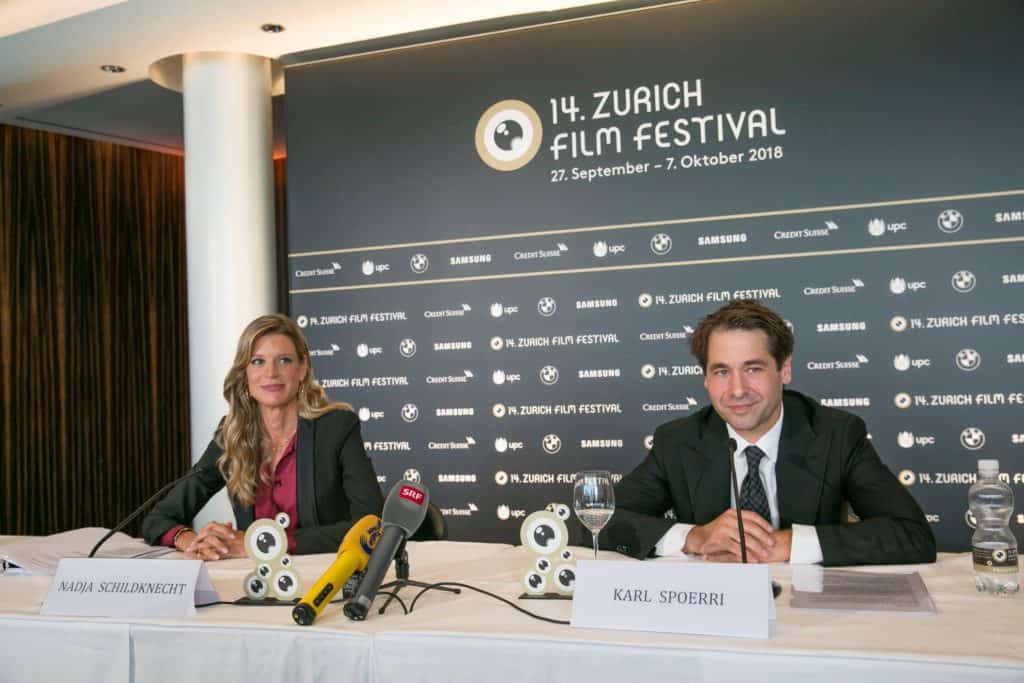 The exciting program was announced at the ZFF press conference at the Dolder Grand by Nadja Schildknecht and Karl Spoerri.

The Gala Premieres include ROMA by Alfonso Cuaron, THE SISTERS BROTHERS by Jacques Audiard, THE FAVORITE by Yorgos Lanthimos, FIRST MAN by Damien Chazelle, A STAR IS BORN by Bradley Cooper, HIGH LIFE by Claire Denis and BEAUTIFUL BOY by Felix Van Groeningen. Watch out for the three European premieres, KURSK by Thomas Vinterberg, LIFE ITSELF by Dan Fogelman and THE OLD MAN AND THE GUN by David Lowery.

Judi Dench from Great Britain, will be present to receive the Golden Icon Award with her new film RED JOAN, a spy story. Donald Sutherland from Canada will be receiving the Lifetime Achievement Award honour as well as an eleven-title retrospective. German director Wim Wenders is in line to take the “A Tribute to … Award” as well as a retrospective of twelve of his films.

Also watch out for Johnny Depp with RICHARD SAYS GOODBYE and Michael Bully Herbig with his film BALLON. In addition there are countless other actors and directors who will be visiting Zurich for this special occasion.

ZFF Masters in the Filmpodium

The Children’s Film Section features nine films from all over the world and two prizes will be awarded –  the Children’s Audience Award and the Children’s Jury Prize which is organised in cooperation with UNICEF Switzerland. 1841 pupils from 81 schools have already registered to participate in this series, and the first class is by Insta-Star Gabirano.

The International Film Music Competition is taking place for the 7th time with 304 submissions from 44 countries. It will take place in the Maag Halle in collaboration with the Tonhalle Orchestra Zurich and the Forum Filmmusik.

All in all there is a great line up so do make sure to enjoy this great Film Fest!

To see the full program of films please click here. 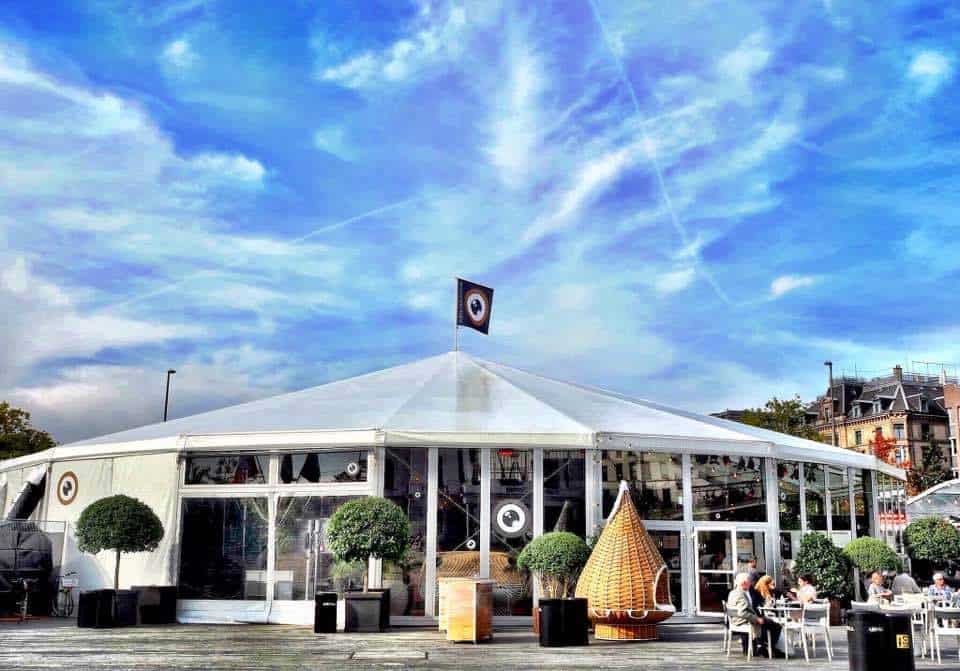 Photos of the ZFF Press Conference by  Photographer Carmen Sirboiu

What’s On in Zurich Mid to Late September 2018

What’s On In Zurich Beginning of August 2021