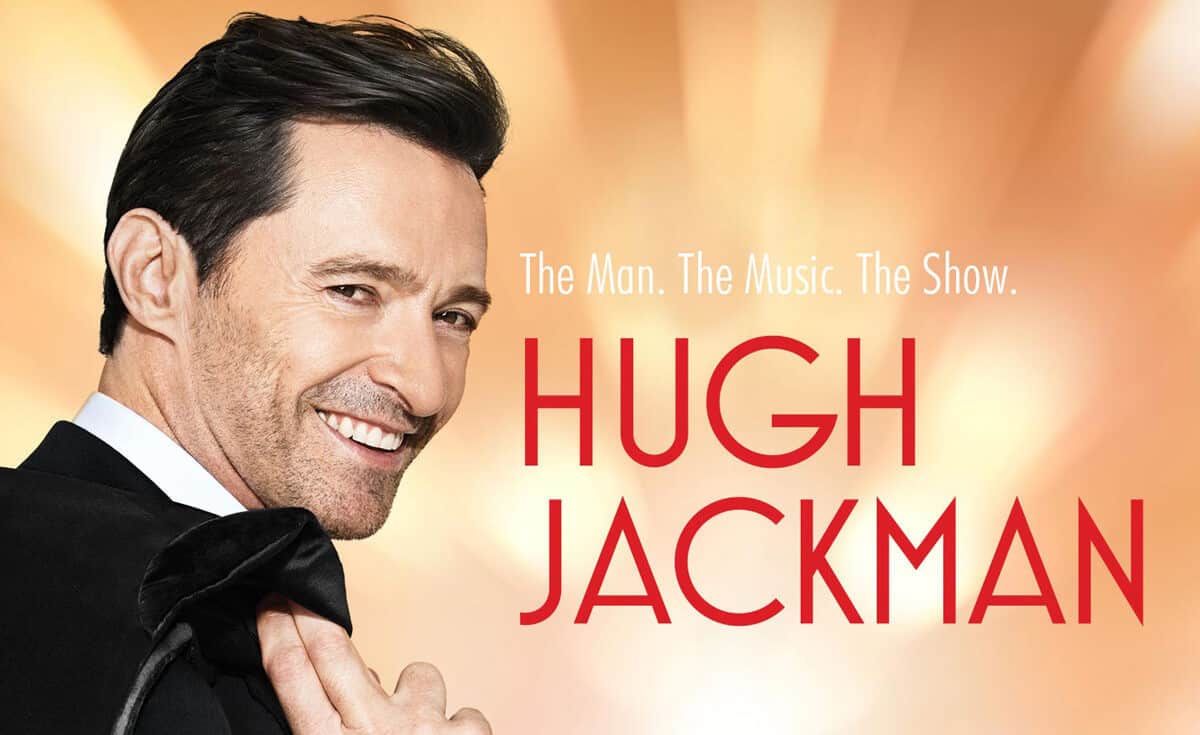 The Man. The Music. The Show. 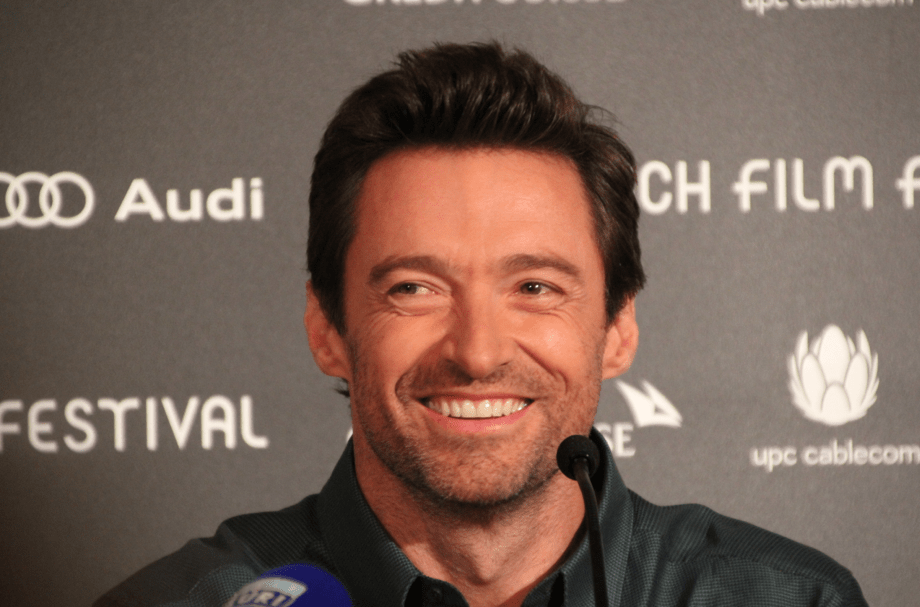 For those of you who are big fans of Hugh Jackman, you probably know all about his upcoming world tour. However, did you realise that on May 19th 2019 he will be visiting Zurich?

The suave and multi talented Austrlian, actor, singer and performer has starred in multiple stage and screen productions. He has starred in Les Misérables, Oklahoma!, Wolverine in the X-Men, Prisoners, The Prestige and The Boy From Oz as well as many other key roles,  and now he will be performing at Zurich’s very own Hallenstadion!  Joining him for the performance will be a 26-piece orchestra and a troupe of dancers and singers.

The dates for all the venues of Hugh Jackman’s World Tour are as follows:

It promises to be a very exciting show and tickets are bound to go fast! For more information see below:

Hugh Jackman – The Man. The Music. The Show.

The Hallenstadion is marked in red on the map below. 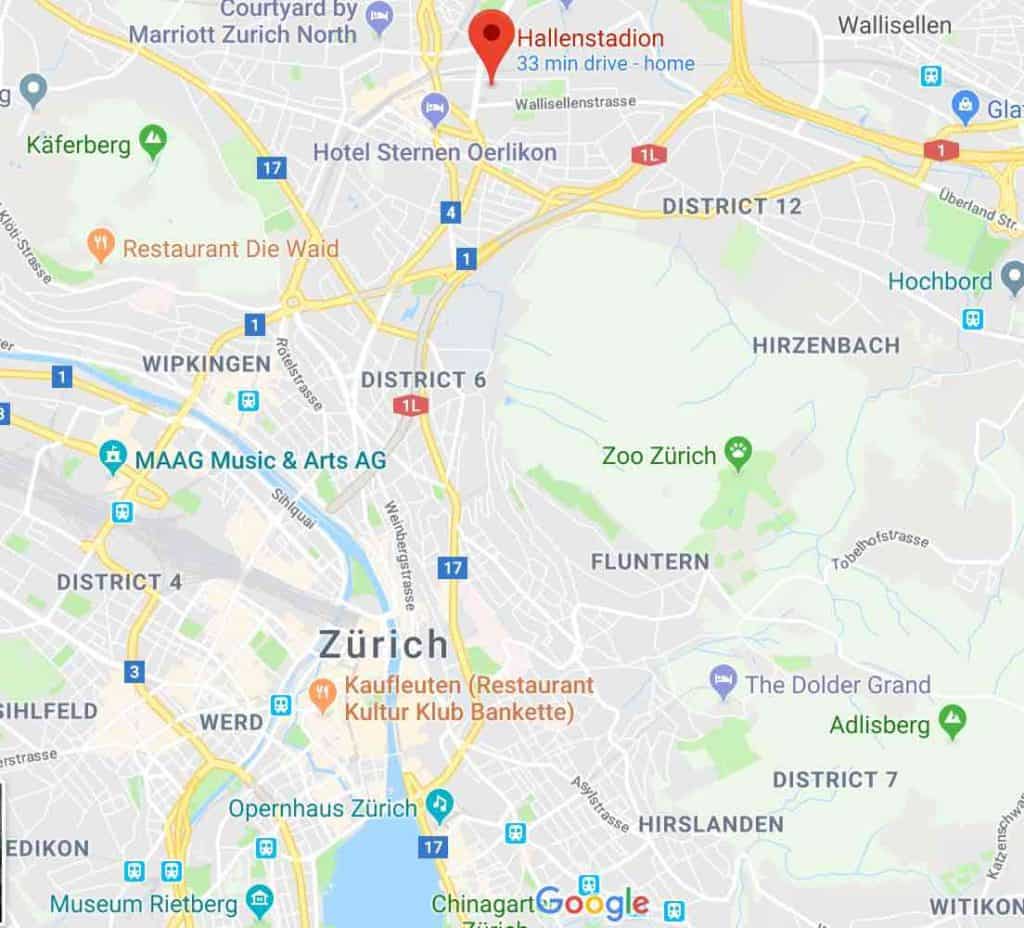 What’s On in Zurich Christmas 2018 and Beyond

A Scenic Winter Hike To Etzel Kulm in...

Walking up to the Lindenhof past Ensoie. Which do