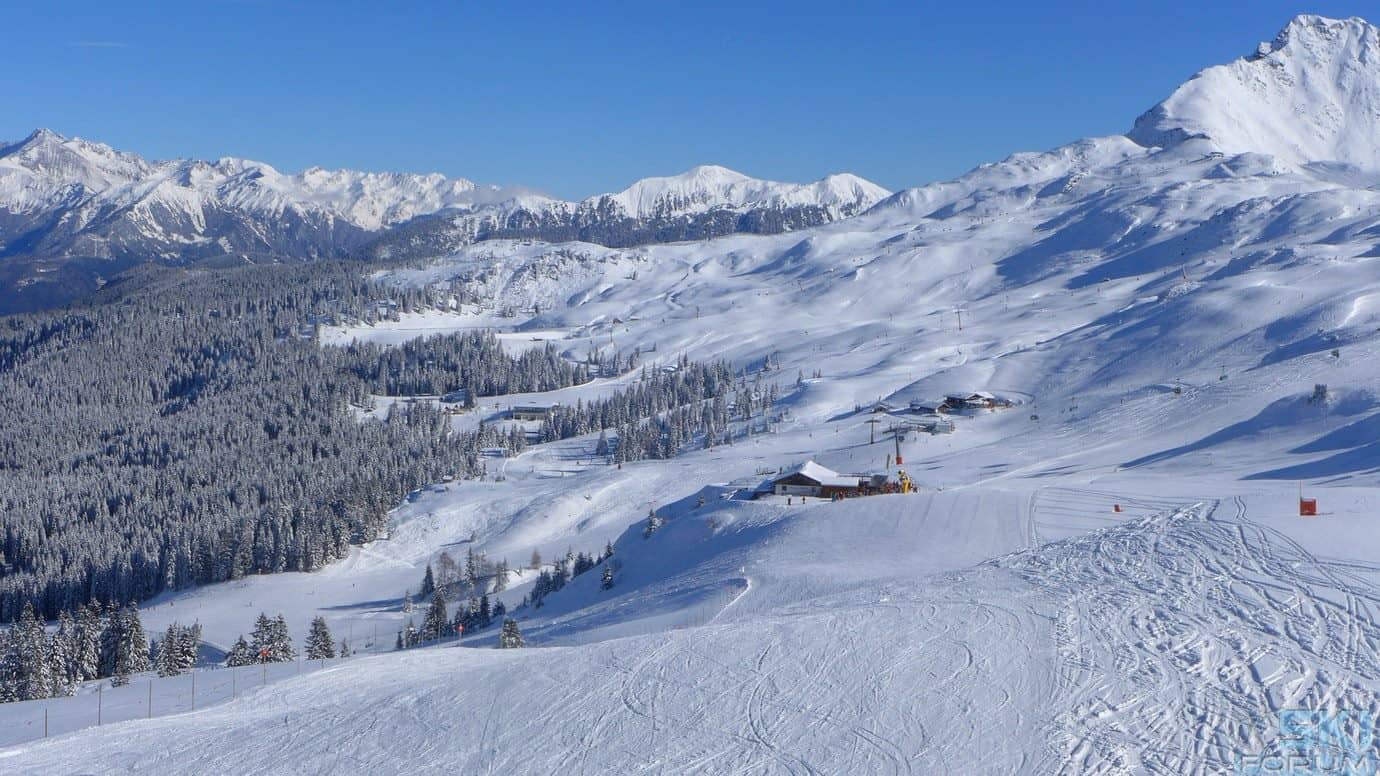 Skiing in the Ratchings-Jaufen Resort 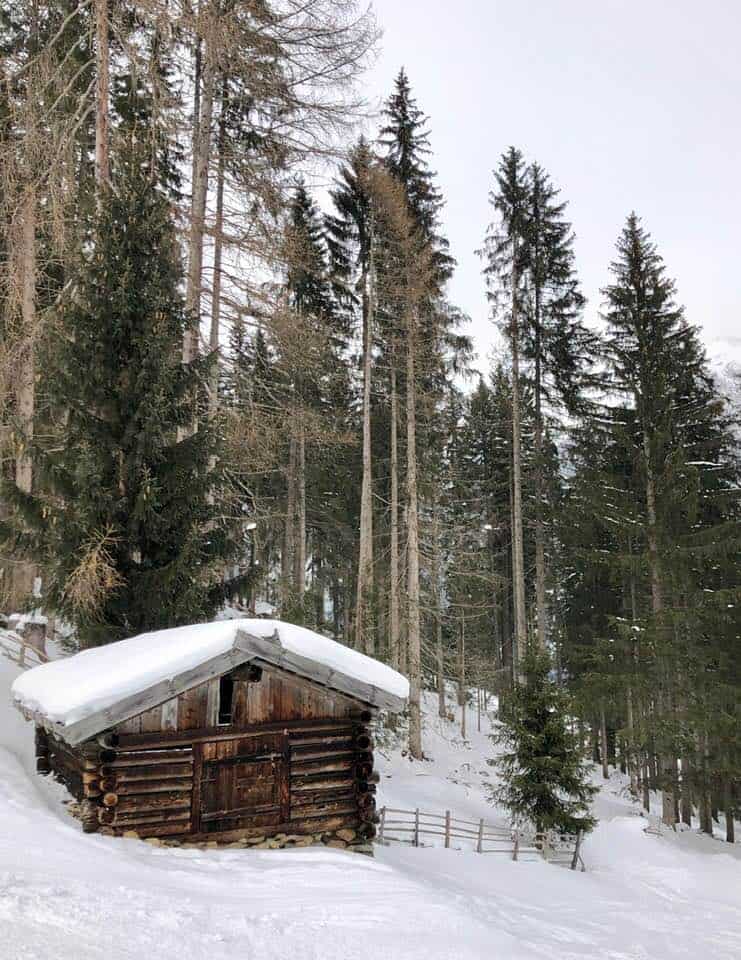 Whilst staying at the beautiful Gourmethotel Tenne Lodges in Ratschings, we had the opportunity to explore and discover the Ratchings-Jaufen Ski Resort. Also known as “Racines”, it is one of the most beautiful areas in Alto Adige region. This part of the Tyrol used to belong to Austria until 1918 when it became part of Italy. Hence you will find almost everything marked in two languages, both German and Italian. 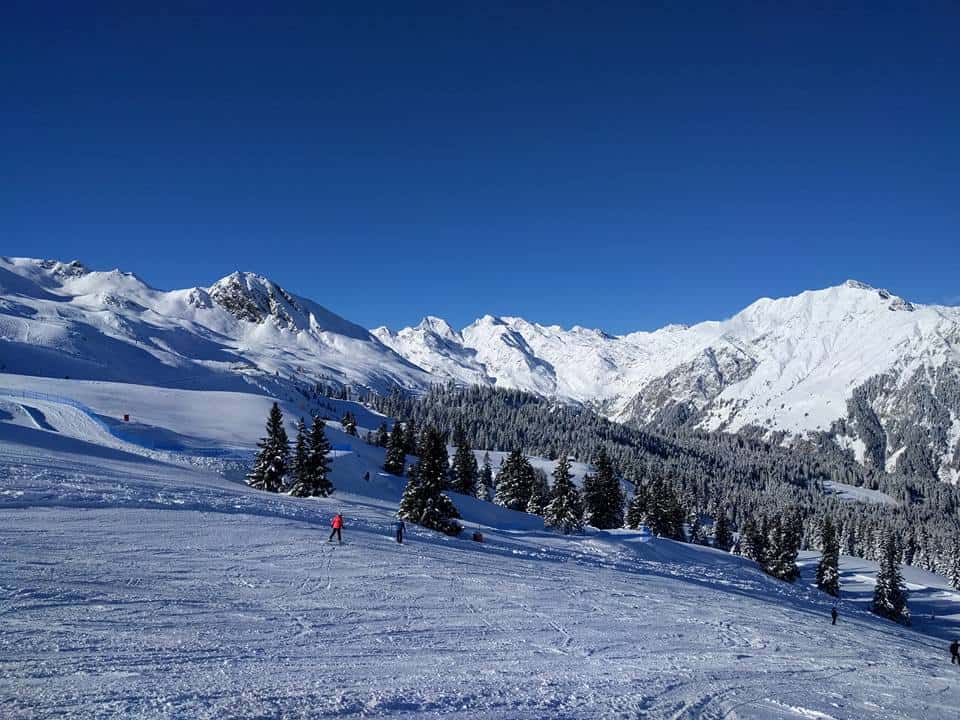 We were lucky enough to explore the resort in the company of experienced Ski Instructor and Ski Guide, Günther. Günther has been working in Ratschings-Jaufen Ski Resort for many years and knows it like the back of his hand. 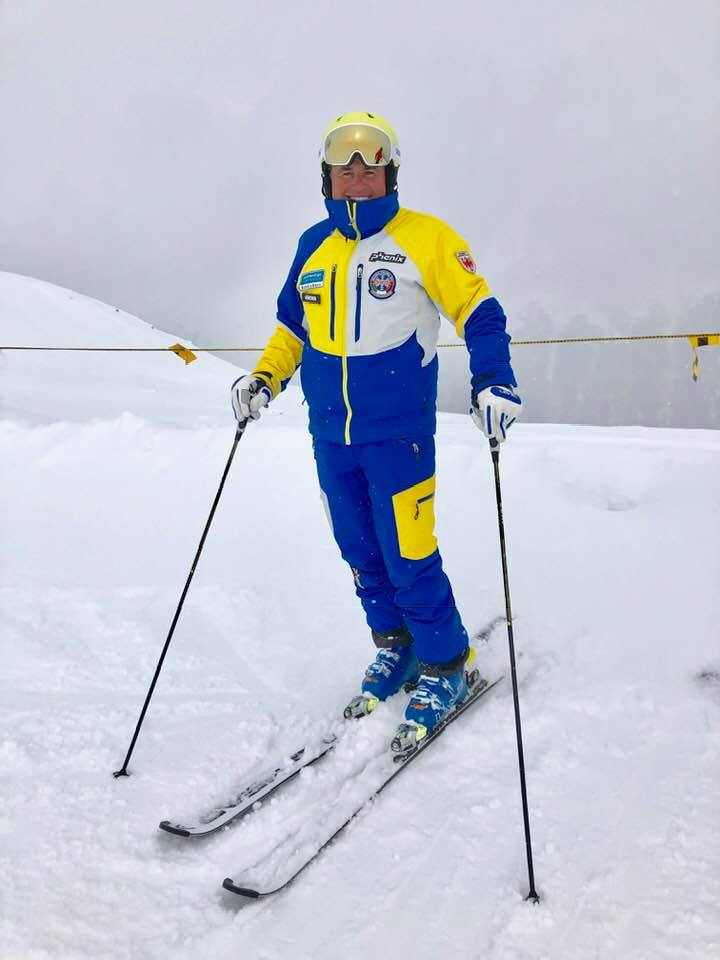 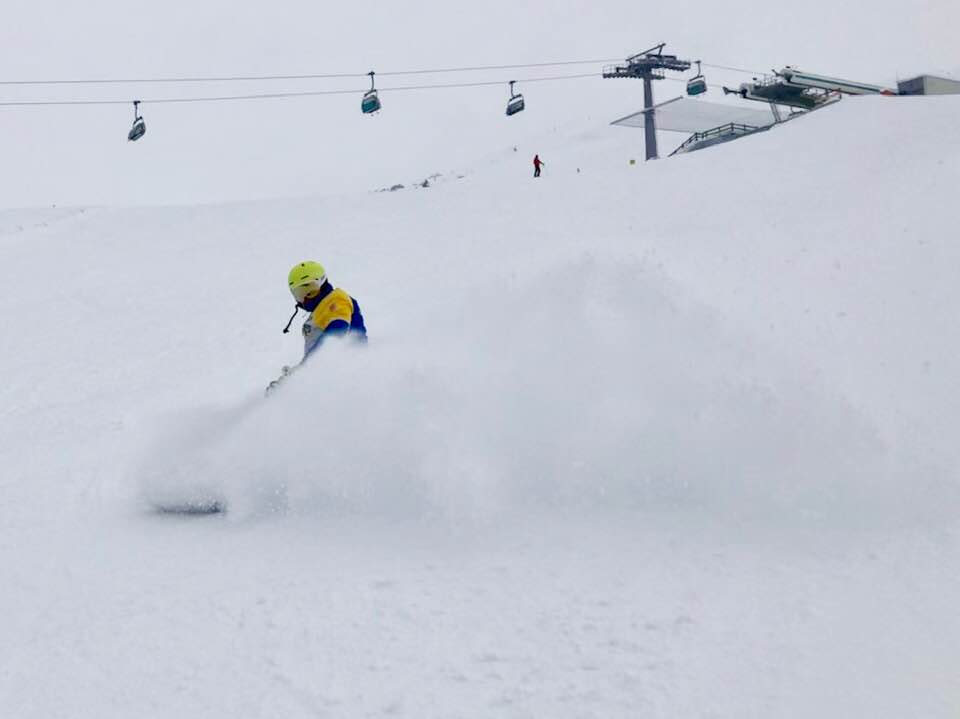 It’s a small ski resort comprising just 25km of pistes but when we were there the snow was great and the runs were all beautifully prepared – although the weather was a bit changeable! 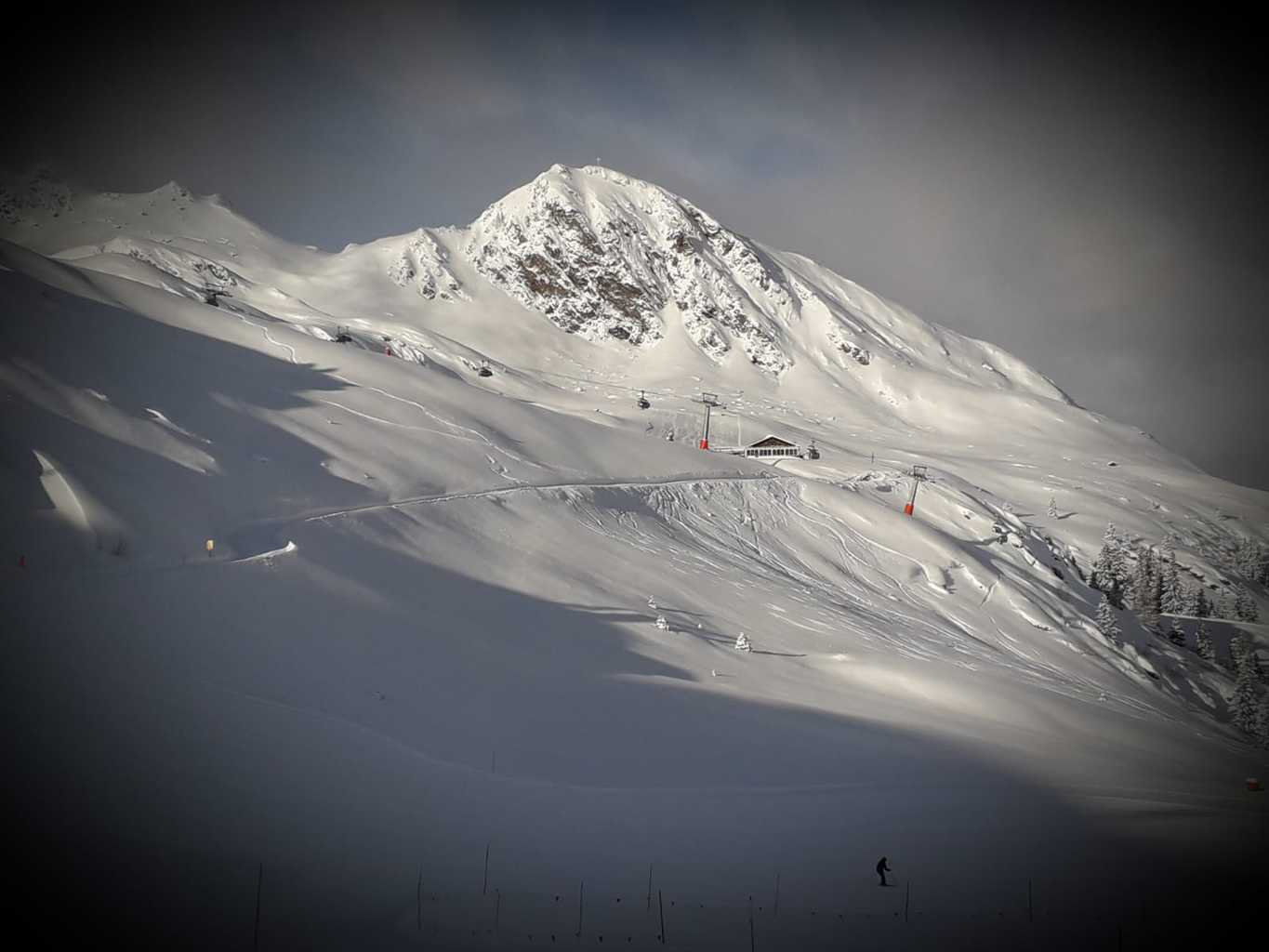 The valley is fortunate to benefit from good snow from early December onwards and the ski resort usually closes each year just after Easter. Another great plus is its solid infrastructure of modern and up to date lifts. There are 8 ski lifts in total – one telecabine, 7 chair lifts and one small drag lift on the nursery slope. 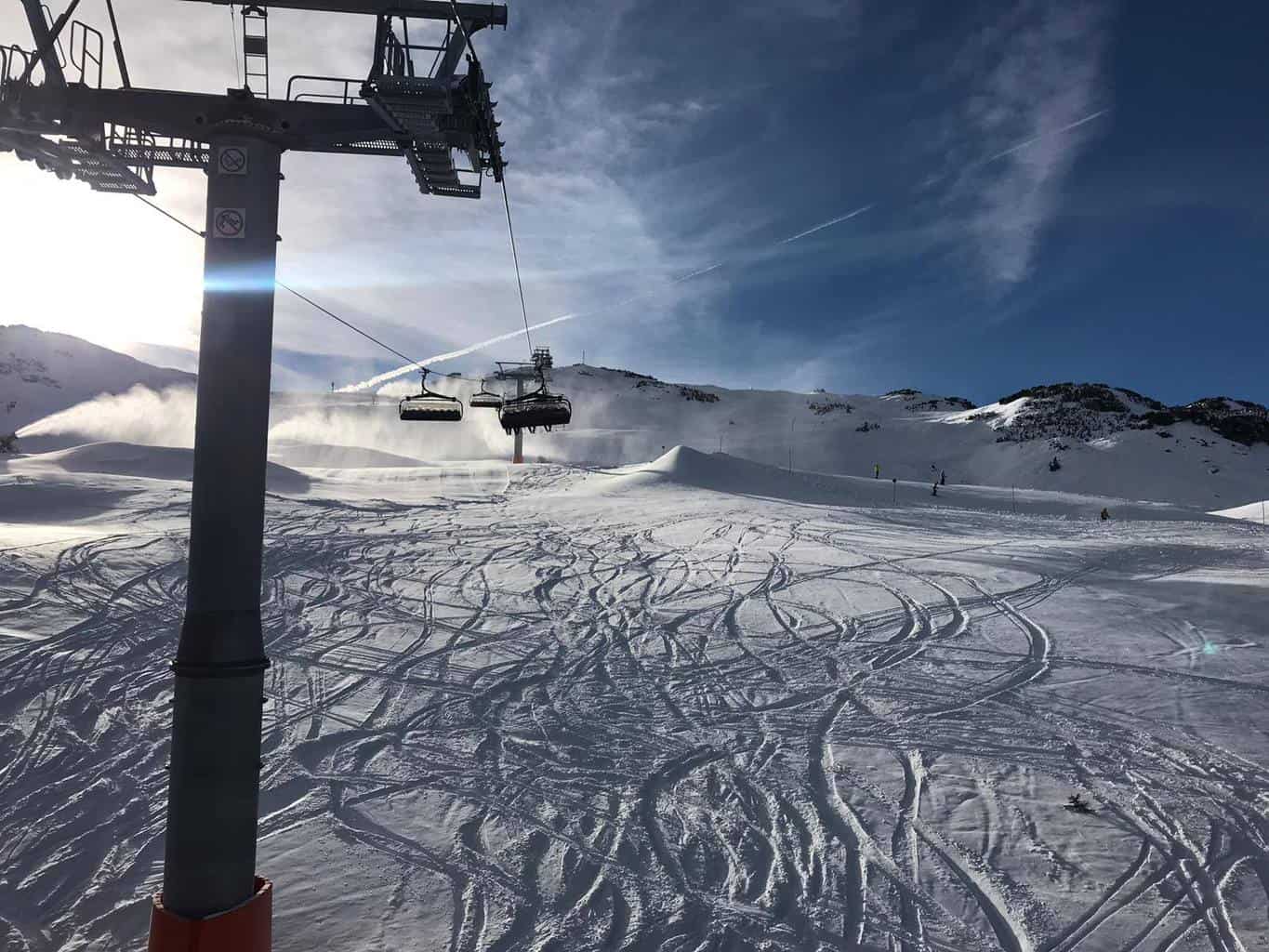 There are 5 blue (easy) runs and 12 red (intermediate) runs in total and the ski area is beautiful with lots of large open spaces and a great atmosphere. One of the most modern resorts in South Tyrol, the Ratschings-Jaufen goes from 1300 m – 2150 m and attracts skiers and snowboarders of all skill levels.

There is also a funpark, a funslope and a toboggan run offering plenty of options. There are also 4 “magic carpets” to transport children and those learning to ski. In fact children are extremely well catered for here with their own play area and lots of activities and the resort is ideal for families. 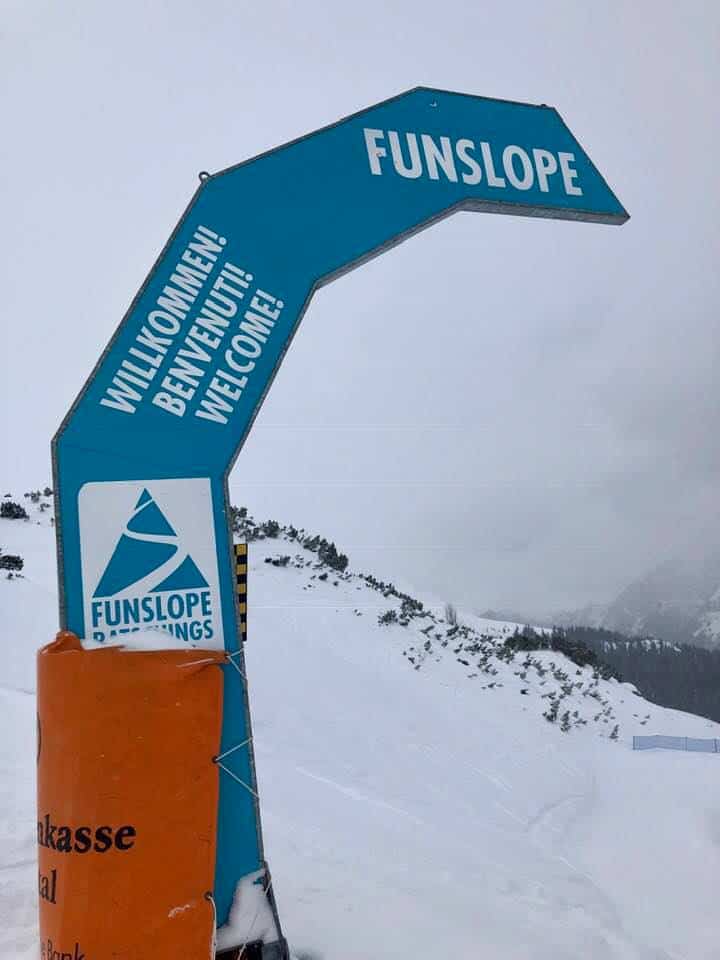 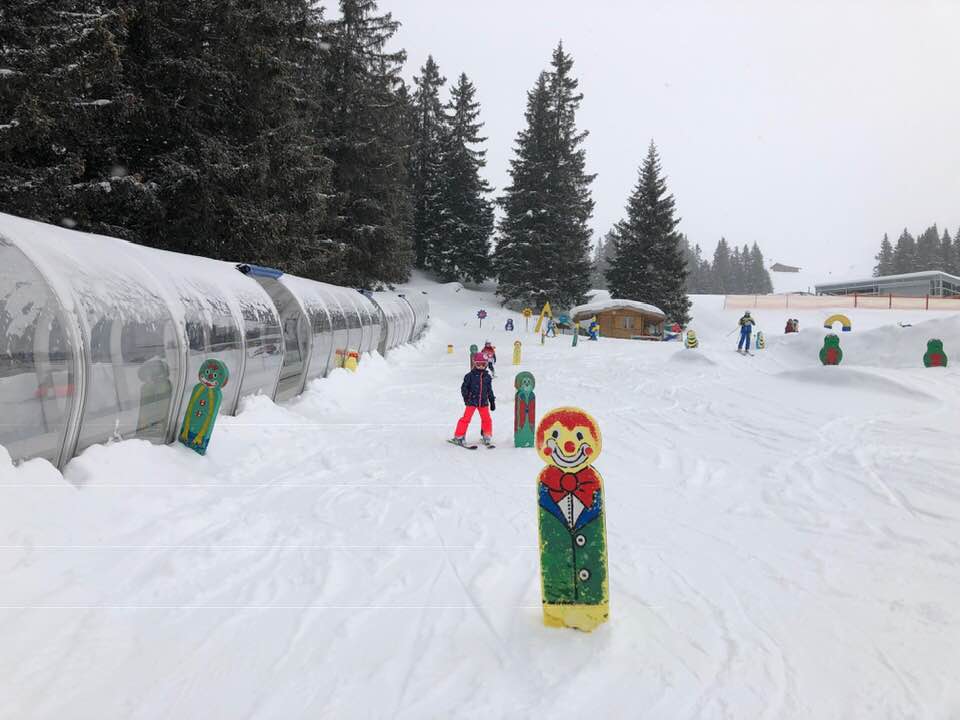 The food in this region is particularly to be recommended as it is a combination of the best cuisine of both Italy and Austria. The dishes we enjoyed in the Bergrestaurant Rinneralm 1900 mountain restaurant (below) were excellent and also very reasonably priced. 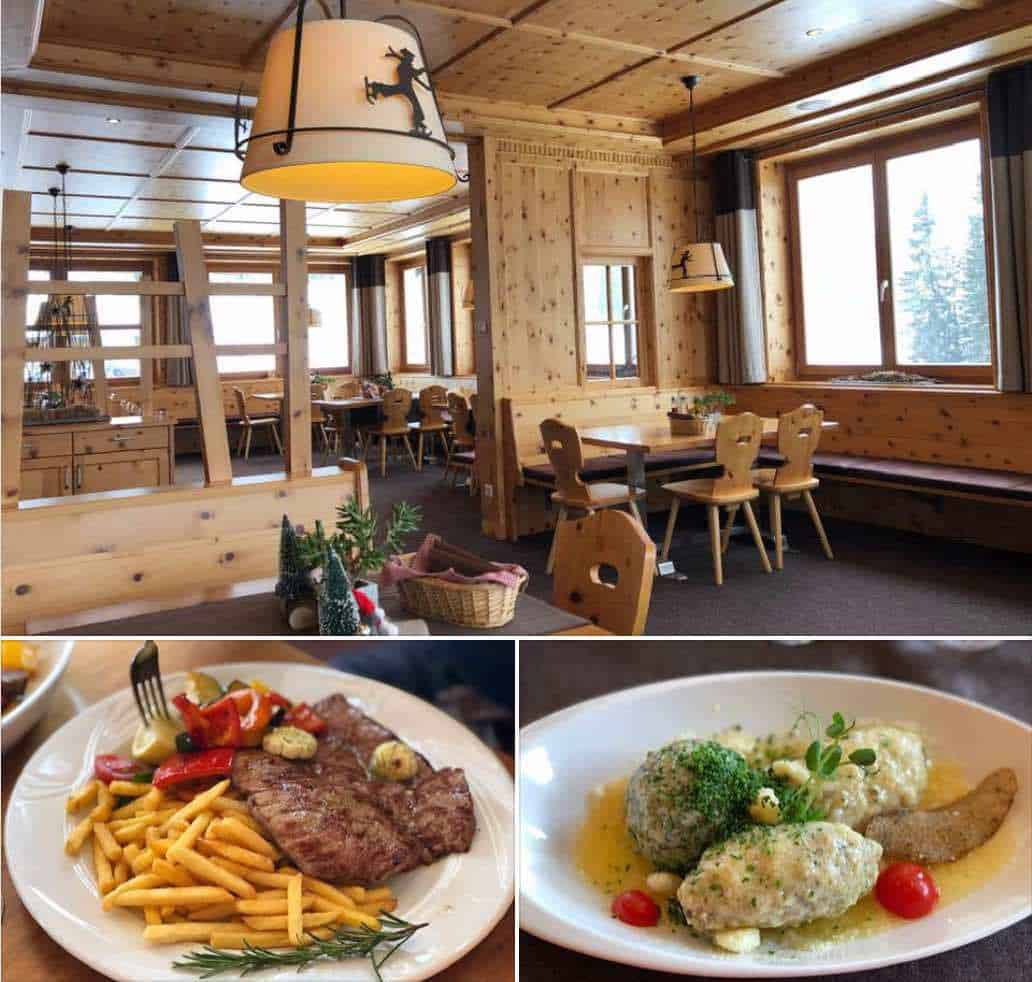 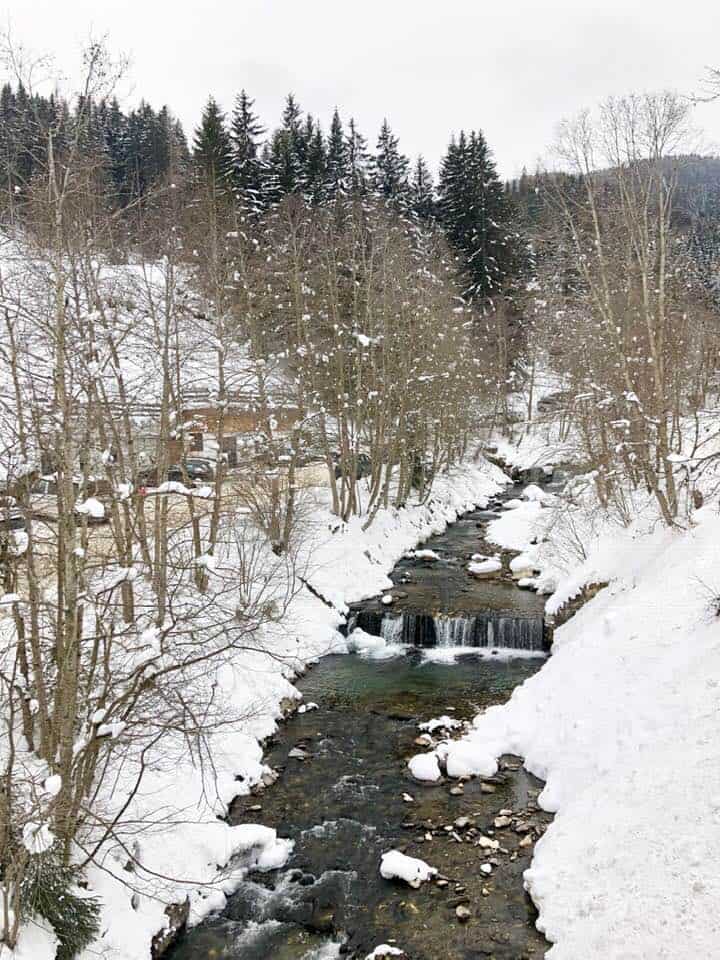 For more information about the Ratschings-Jaufen Ski area please visit the website here.

For more information about the Ratschings-Jaufen Ski School please visit the website here.

With thanks to Günther and the Ratschings-Jaufen Ski School for taking us round this beautiful resort.

Photos by Christina Fryer and courtesy of Ratschings-Jaufen Ski Resort

For more information on hotels and things to do in Zurich and beyond please see our What’s On Page or our Home Page and for regular updates subscribe to our blog.

What’s On In Zurich Early February 2019

The New Flexity Tram in Zurich

FREE Geneva Card When You Staycation in Geneva!

Top Things to do in Cappadocia

Exploring Le Noirmont and Porrentruy in the Jura

A Hike From Morteratsch to the Glacier

Walking up to the Lindenhof past Ensoie. Which do