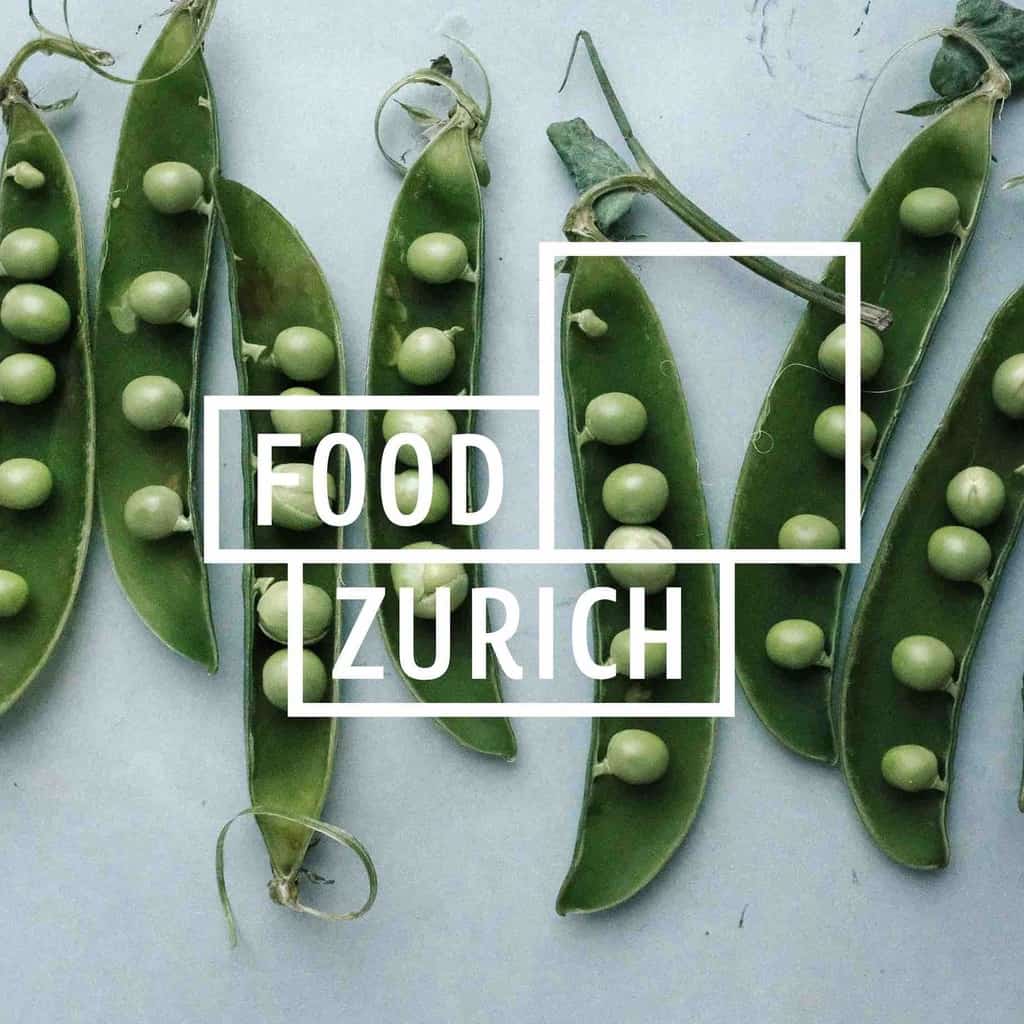 One of the highlights of the culinary calendar in Zurich has to be FOOD ZURICH. Now in its fourth edition, every year it is going from strength to strength.

This year promises to be even better with once again lots of workshops, tastings, dinners and of course the Food Festival too. It’s an opportunity for the whole of Zurich to discover new foods, new tastes and explore and discover more of Zurich’s eateries.

The event will kick off at the Jelmoli FOOD MARKET on Bahnhofstrasse on 16th May with top chefs from 5 star Zurich hotels creating wonderful food to amaze you. The festival ends on 26th May.

We met up with co director of FOOD ZURICH, Simon Mouttet to find out why this year the event will be event better and what is “new” for FOOD ZURICH 2019. 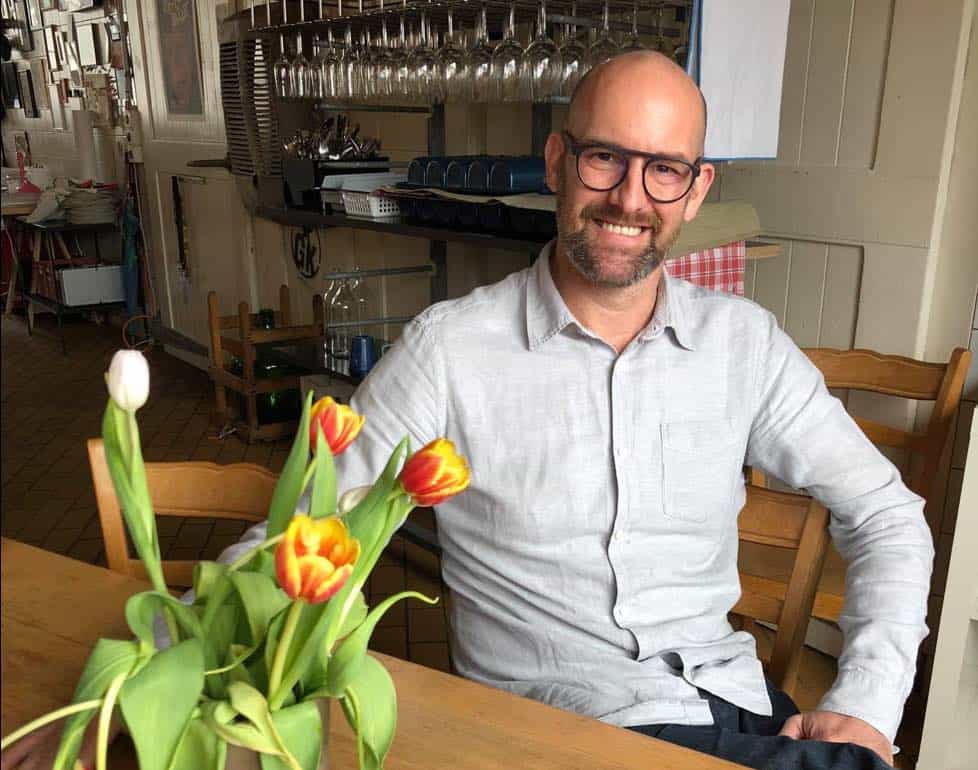 Simon and Alexandra Heitzer, are the co directors of FOOD ZURICH and today’s festival, Simon told us, is born of what started off as La Tavola, a food event in Zurich initiated by Alexandra. Four years ago, it all changed and turned into what was the first “FOOD ZURICH”. The concept of a number of food events of different types, running all over the city to highlight the city’s culinary skills and diversity was a huge success and has now become a fixture in the city’s culinary calendar. 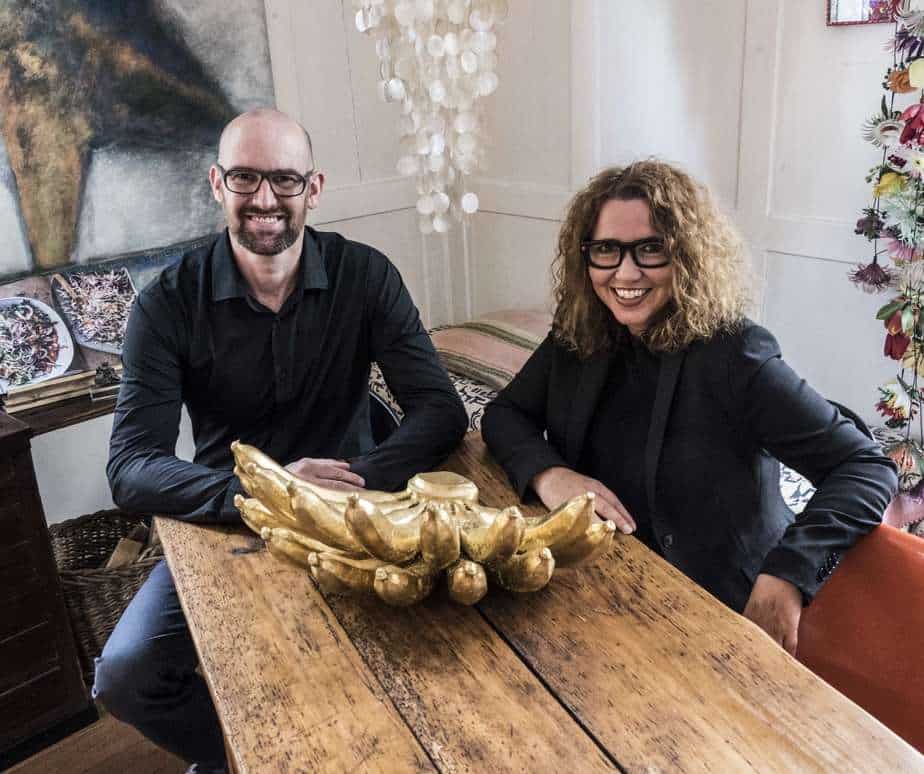 Last year alone, 75,000 people visited FOOD ZURICH and this year they are expecting the same or even more. “I’d like to see FOOD ZURICH  become like Copenhagen’s Cooking and Food Festival says Simon, and to have 100,000 people visiting. Already the festival is on the way to this goal and with magazines like CN Traveler already designating Zurich as a “foodie destination” there are many visitors from overseas coming to the city especially for this event.

Simon Mouttet explained that this year, for the first time there is a real hub to the the Food Zurich festival which is located at Europaplatz. As well as many tastings and workshops taking place there it is also where the big Chuchi Fäscht party takes place.

He explained also that the event encompasses so many different movements, vegan, vegetarian, street food, restaurants, but also pop-ups in galleries, breweries and workshops and places where people can learn more about different types of food too. “It’s aimed at everyone” says Simon and certainly with 140 events there is so much choice.

Along with Simon and Alexandra are a team of people who make up the Food Zurich Board of Executives. They are as follows:  Adriano Pirola-König, the Managing Director, of Woehrle Pirola, Andrin C. Willi the Editor-in-Chief of marmite, Anita Vogler the General Manager of 25hours Hotel Zürich West, Anna Hofmann, Managing Director of Cuisine sans frontières, Jörg Arnold from the Storchen Zurich, Marc Blickenstorfer, co-owner of miteinander gmbh, Marc Saxer, Co-owner of Two Spice AG, Tom Sterchi, Managing Director of Tom Talent Holding, and Martin Sturzenegger, Director, of Zurich Tourism, who is also, Chairman of the executive member board. 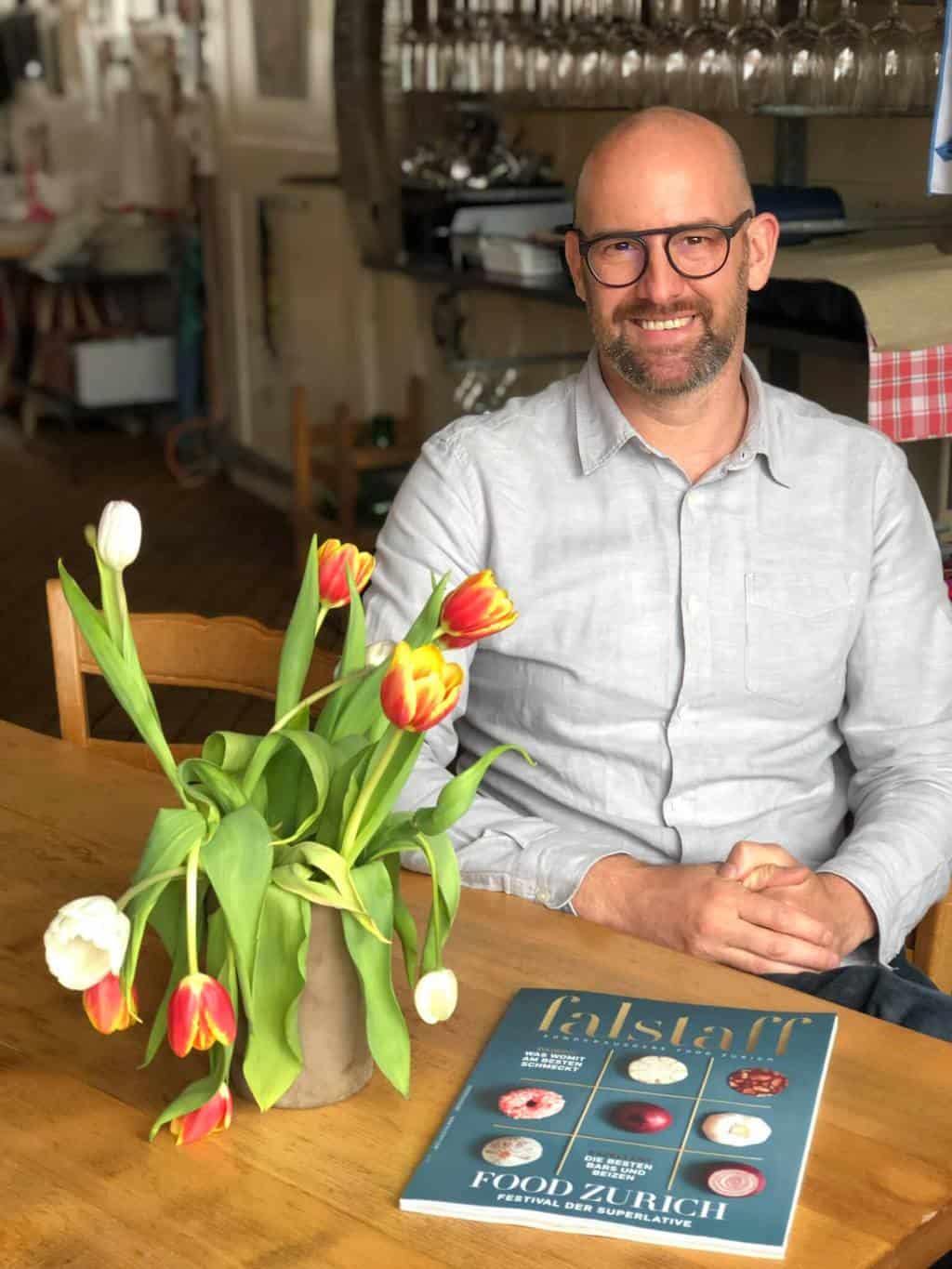 So if you’re looking for some great food and fabulous inspiration so make sure to check out FOOD ZURICH the 2019 edition!

Where: Various locations all over Zurich

See our highlights from the opening of last year’s FOOD Zurich at Jelmoli here.

Check out our   Home Page and for regular updates subscribe to our blog.