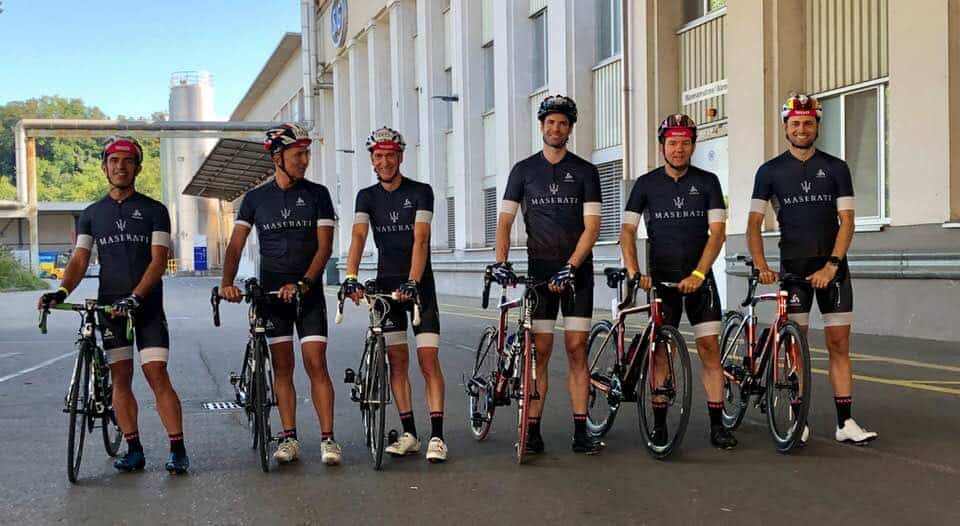 with The Maserati Team 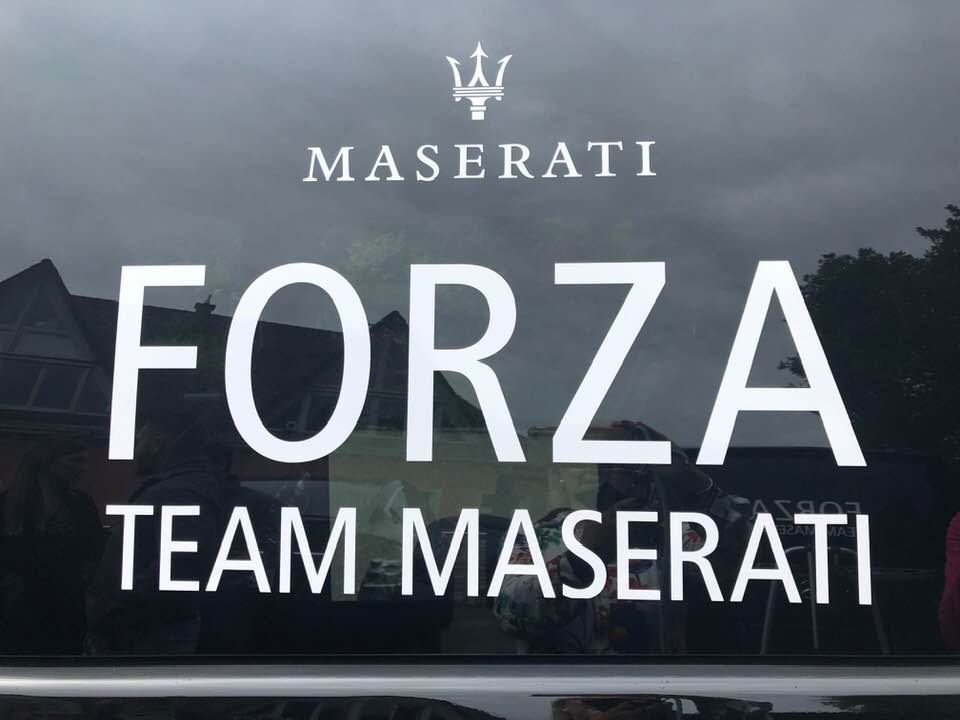 Have you heard of the TORTOUR Cycling Race? The only way I can describe it is by saying that it is an extreme cycling event. It’s a sort of IronMan for cycling, taking place all over Switzerland from 15th – 18th August 2019. 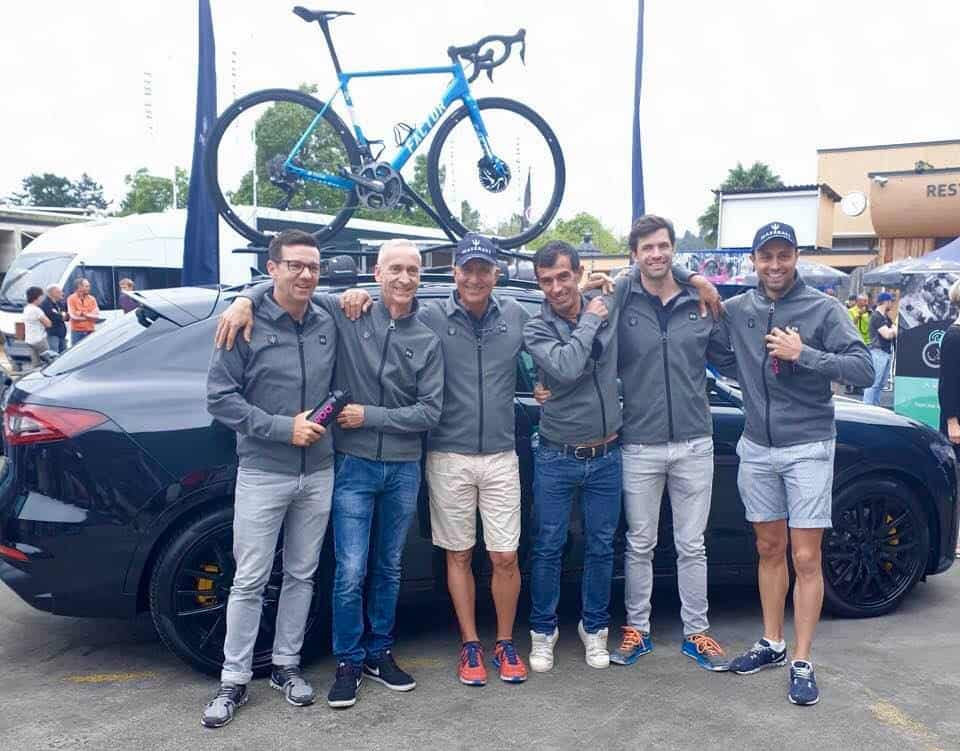 It’s an endurance race which can be undertaken by individual cyclists or in teams of 2, 4 or 6 people. It covers 1,000 km in distance including an astounding 14,500 vertical meters! The race takes between 32 and 48 hours to complete and is conducted non-stop – both during the day and the night!!! So the poor cyclists get little or no sleep depending on how many  of them there are in a team. 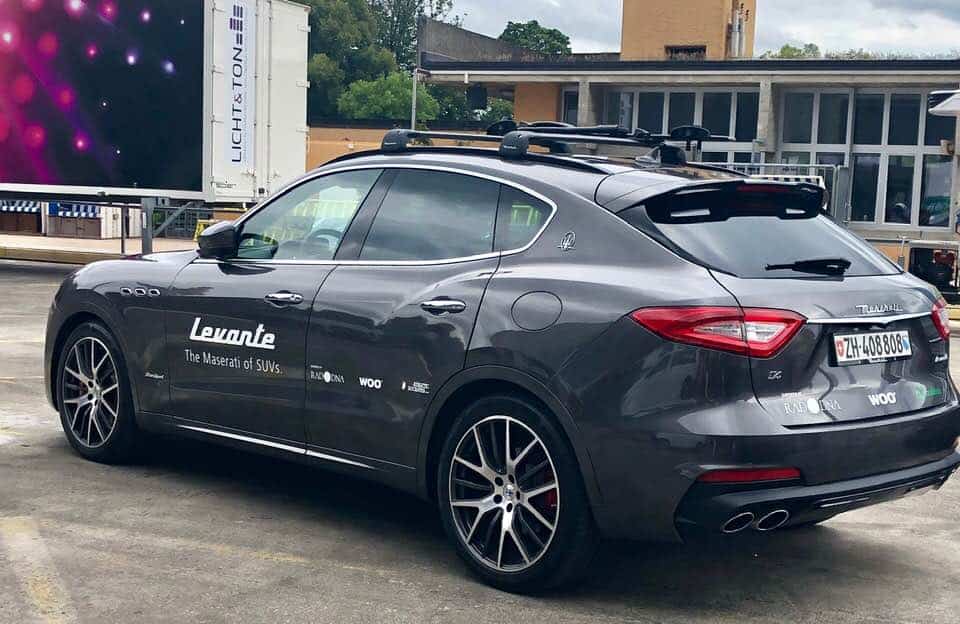 Of course the trusty Maserati Levnate SUVs were the official support team vehicles following the Maserati team riders at all times. 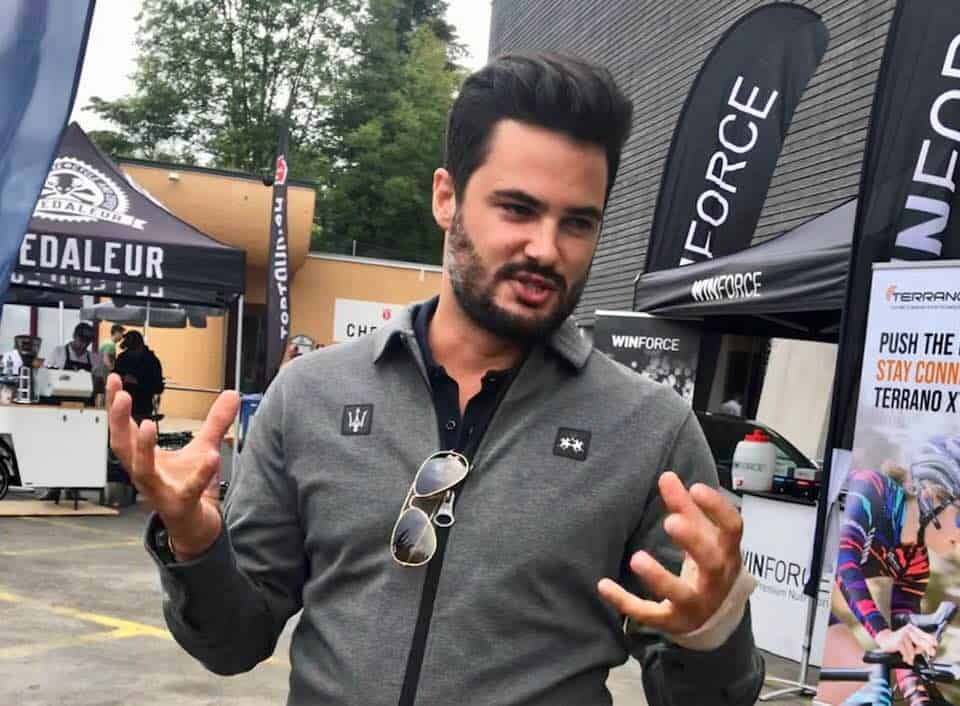 Stefano Battiston
Stefano Battiston, Marketing & External Communications Manager for Maserati Switzerland explained all the details about the race to us. He had been due to take part in the Maserati team but unfortunately due to an injury was prevented from taking part. However, he will be following the team in the support vehicle. 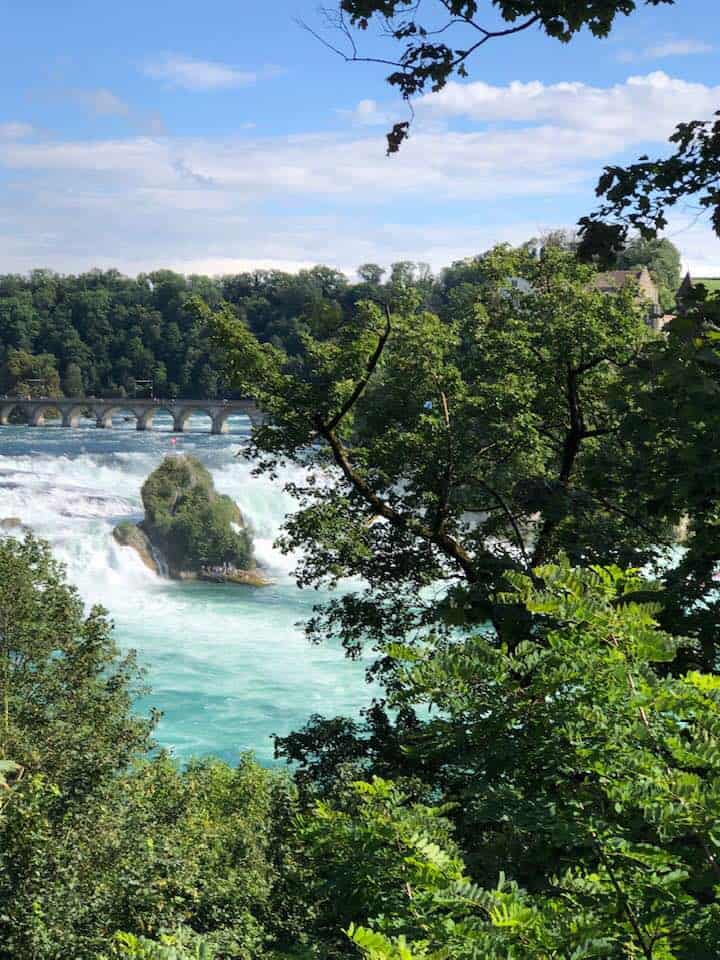 We were invited along for the Prologue Day to see the opening race in Schaffhausen with Maserati, one of the official partners. 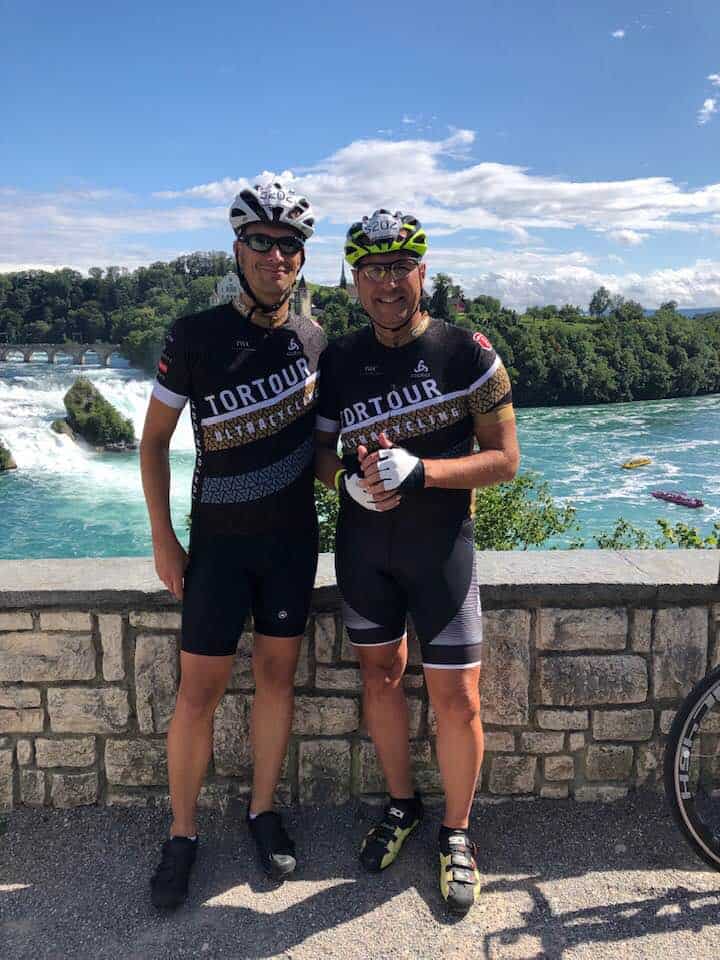 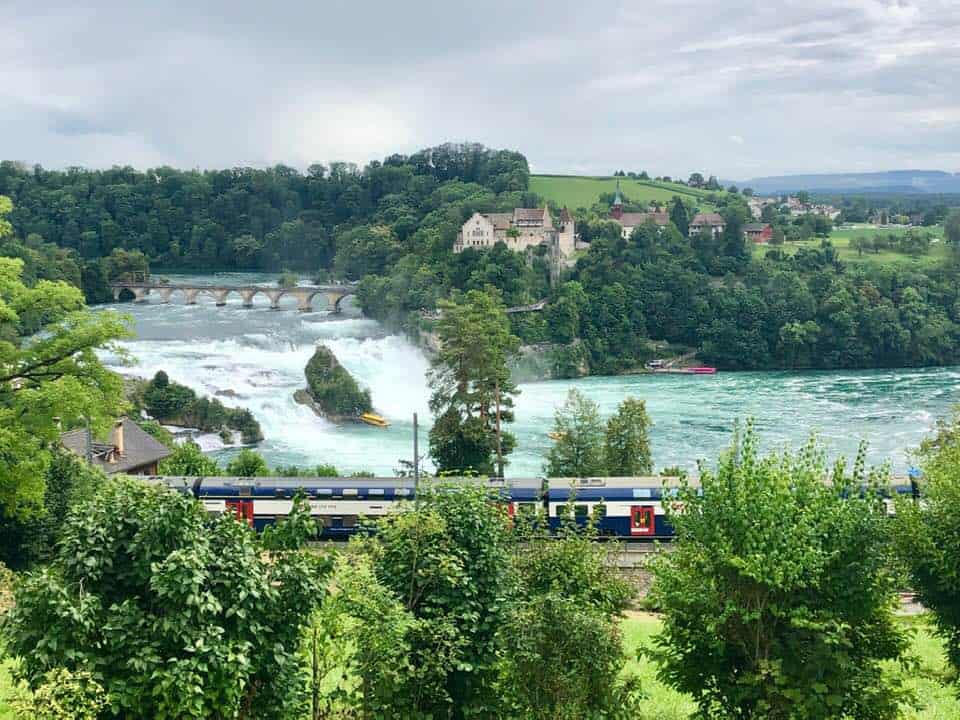 After a briefing to all the riders at the IWC-Arena in Schaffhausen, we then went with the Maserati Team to their own internal briefing before setting off to the start line to watch the action begin. 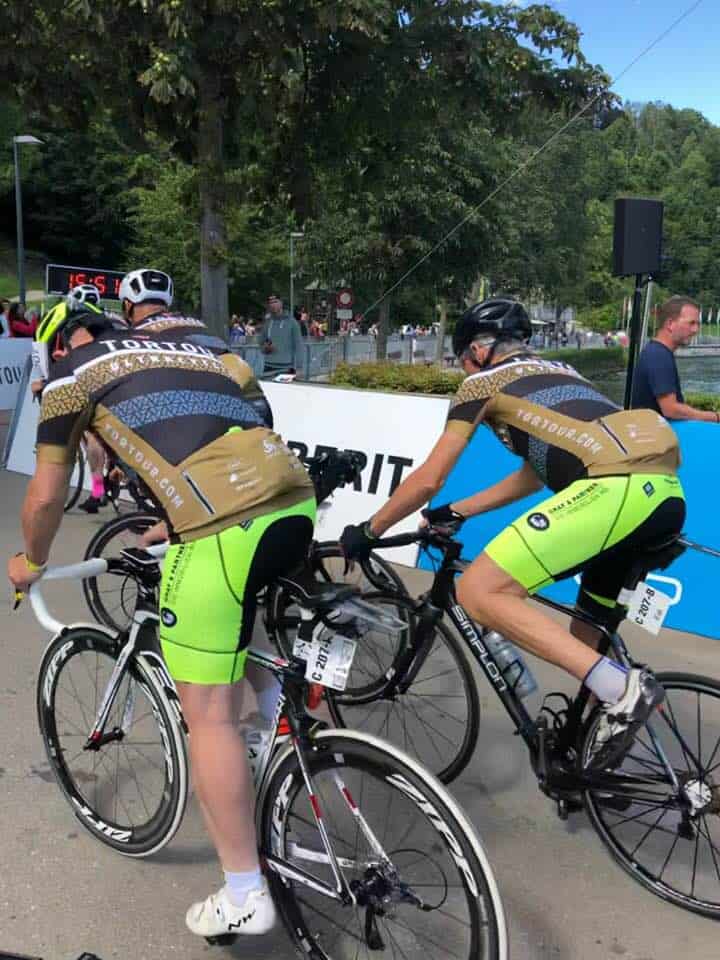 We then got a ride on the back of the Race Security motorbike to the end of the first stage, or “Prologue”. 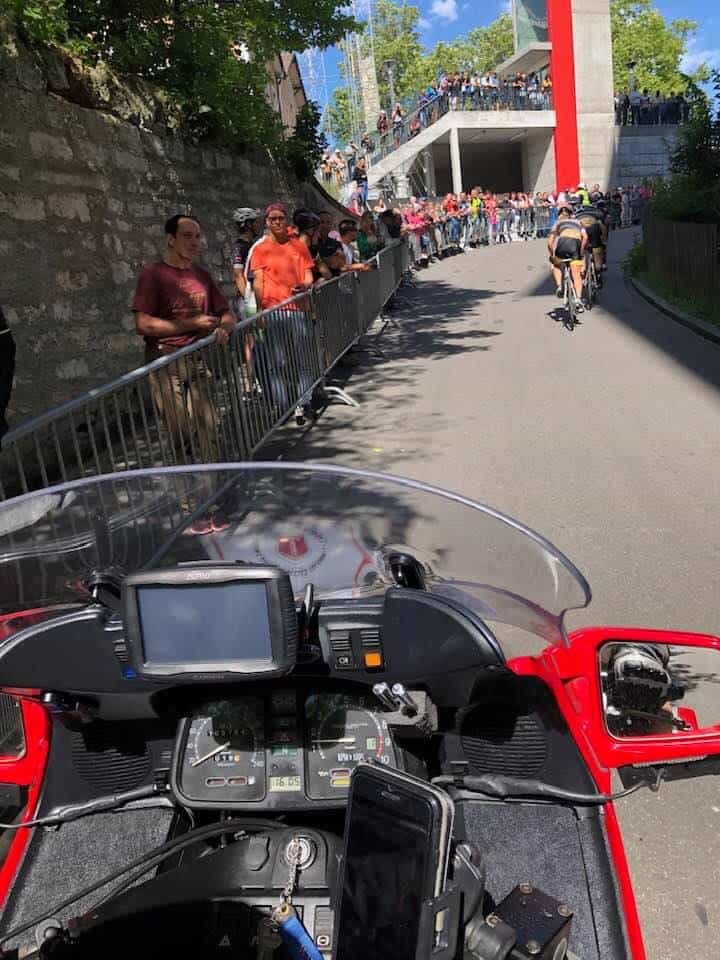 View from the pillion of the race security motorbike

The Maserati Team
One of the Maserati team members is Swiss Olympic rowing champion Mario Gyr who won Gold rowing in the lightweight four team in 2016. 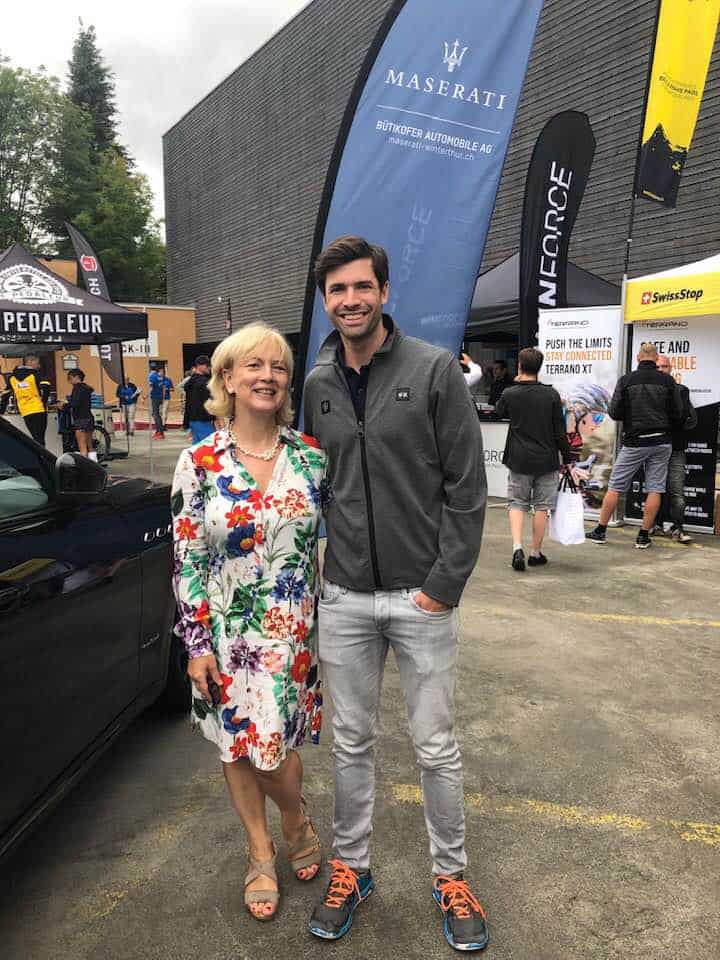 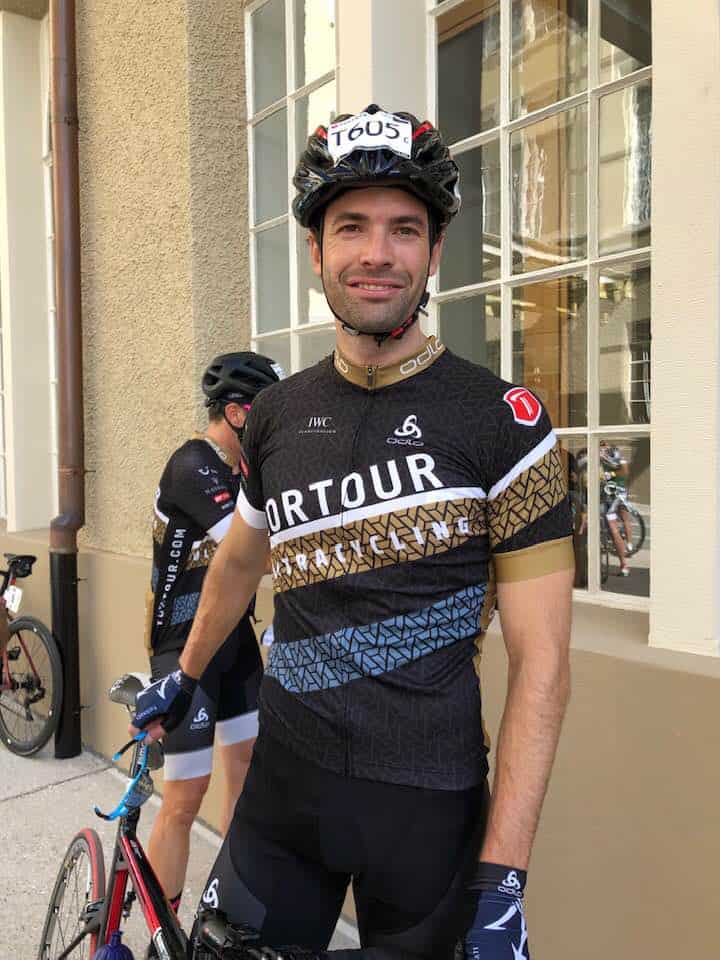 Once the Prologue was over it was time for a delicious apéro with Stefan Gorasz serving some amazing Ramon Bilboa wines. 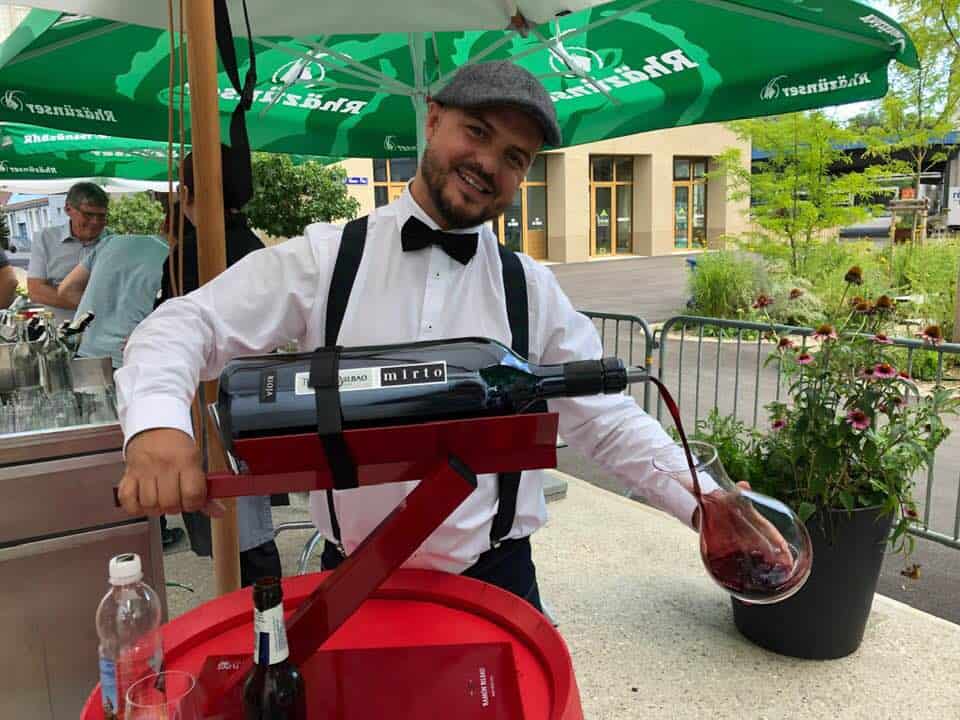 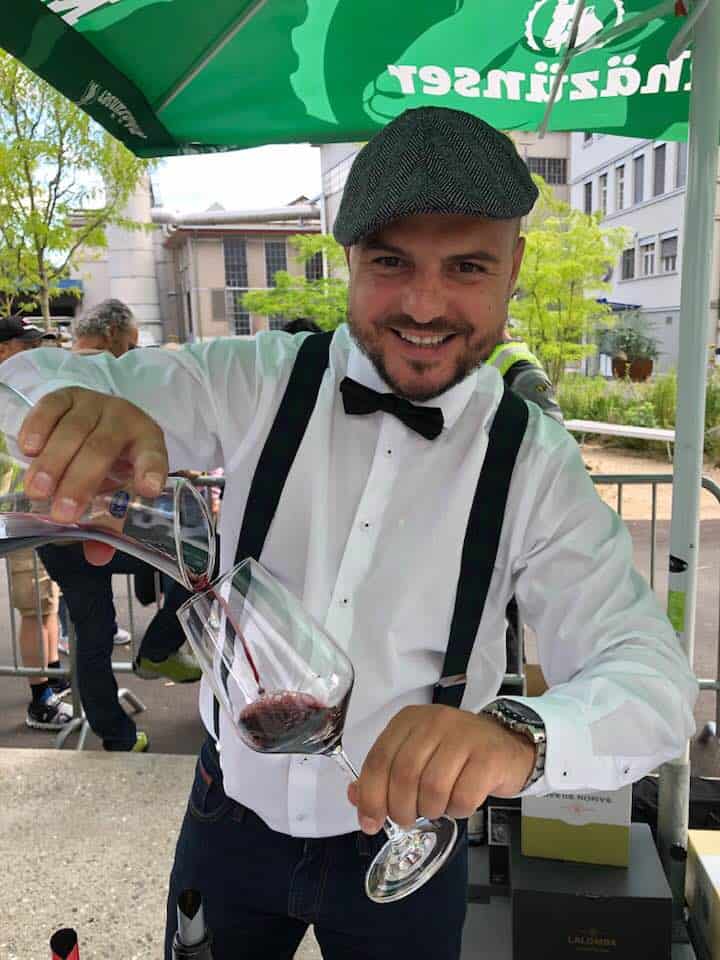 The TORTOUR is Switzerland’s first non-stop cycling race and attracts competitive athletes, recreational athletes and team athletes as well as companies. After starting the race in Schaffhausen  the cyclists continue all over Switzerland, finishing in the  town of Munot.

For more information on the TORTOUR race please visit the website here. 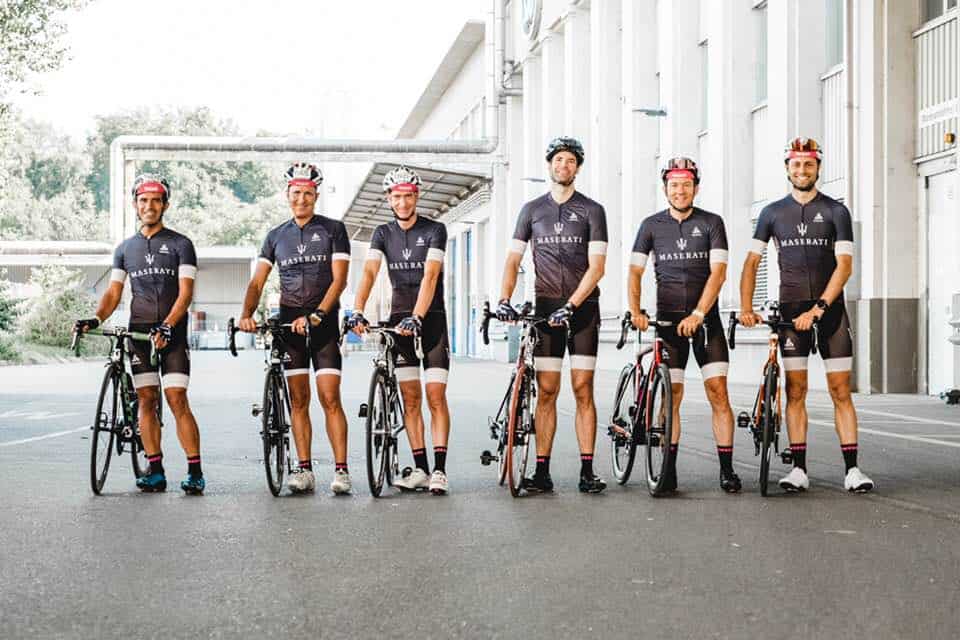 Photos of the Fête Des Vignerons & Top Tips For Your Visit