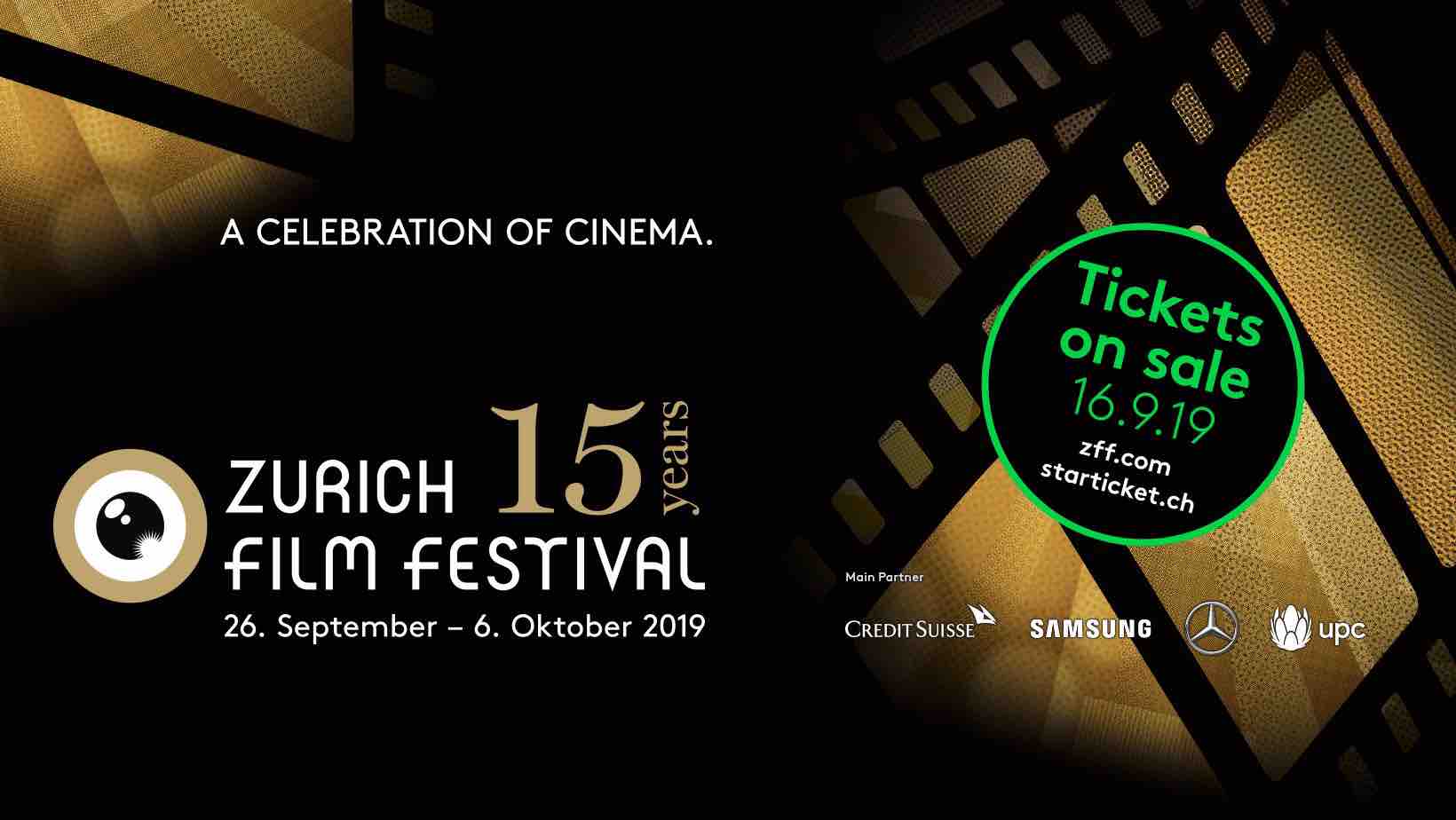 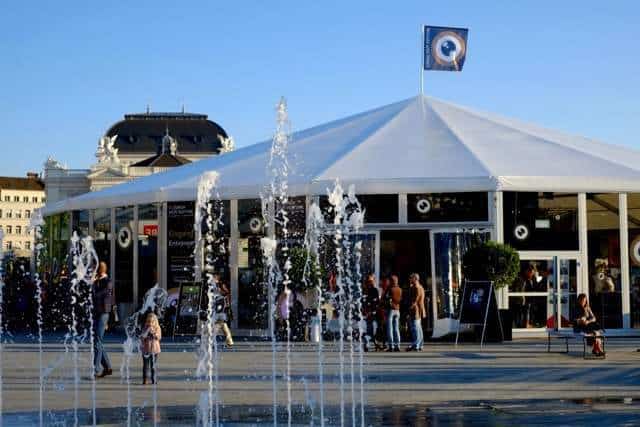 It’s that time of year again when Sechseläutenplatz with the ZFF Festival Centre will be transformed into a hub for the Zurich Film Festival and the distinctive ZFF flags will be lining the streets all over the city.

Yes, from 26th September till 6th October, Zurich will be the venue for films stars, directors, producers and more. This year marks the 15th edition of the festival and over 170 films from 58 countries will be screened in a variety of different cinemas throughout Zurich. The main ZFF cinemas are the Corso and Le Paris, the Arena and Filmpodium.

This year there will be many works by women directors and female actors such as Cate Blanchett, Kristen Stewart and Julie Delpy. Other Hollywood stars who will visit the city include Javier Bardem, Donald Sutherland, Roland Emmerich and Oliver Stone and each of them will be giving a ZFF Masters talk.

There will be three international contest categories for film-makers to compete in – “International Feature Film”, “International Documentary Film”, and “Focus Switzerland, Germany, Austria”. As usual the main prize will be the coveted “Golden Eye” as shown in the picture below with director Mike Leigh. 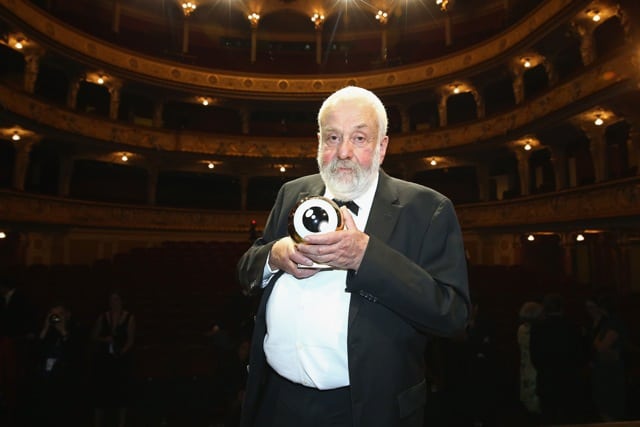 In addition you can see Gala Premieres and Special Screenings of the newest films. The “New World View” includes a number of contemporary film from areas across the globe with up-and-coming film industries.

There is a special category for children called “ZFF for Kids” where children’s and family friendly movies from all over the world are screened.  Tickets for the ZFF children’s movies are available for just CHF 9. All children’s films are for children aged six and over, but it is recommended that an adult accompanies all children.

So keep your eyes open during the next few weeks, as you never know who you might spot walking along the streets of Zurich! 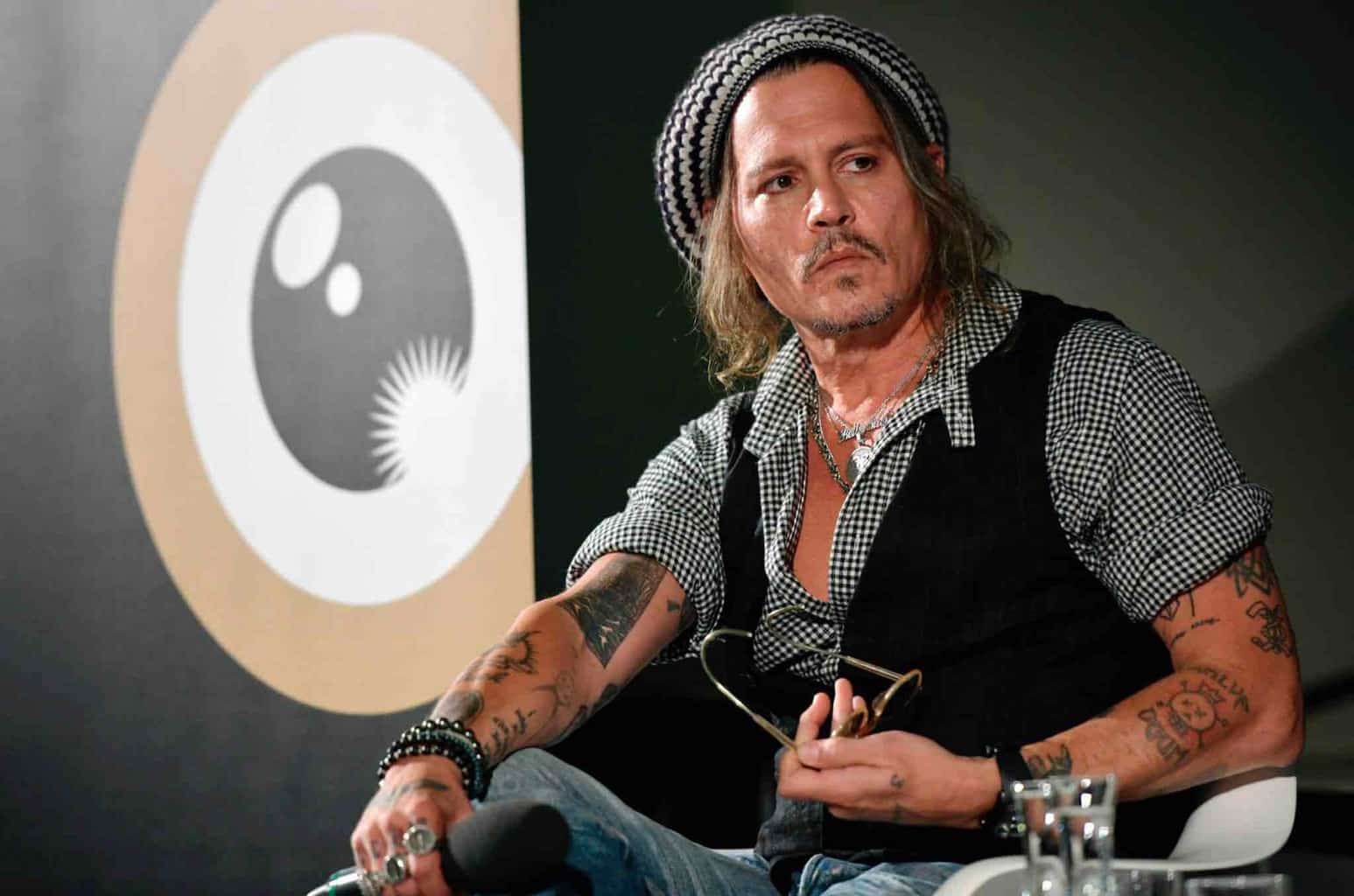 To see the programme of all the films which will be screened click here.

For more information on the Zurich Film Festival visit the ZFF website here.

For more information about Events in Zurich and beyond please see our What’s On Page or our Home Page or for regular updates subscribe to the blog.

The Gourmesse Food Show in Zurich

What’s On in Zurich Mid September 2019