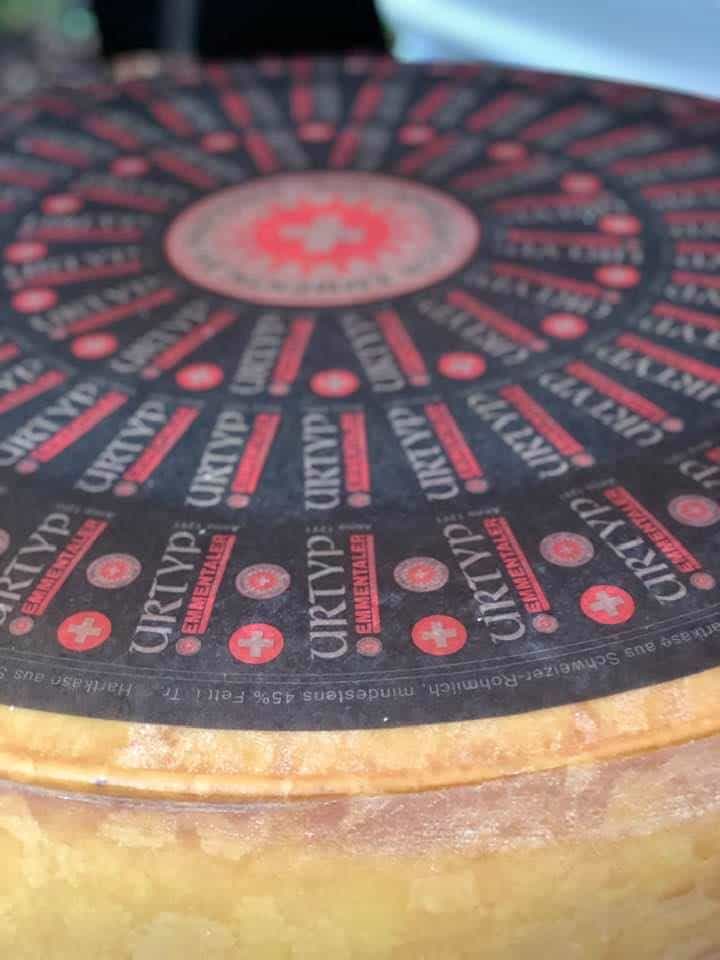 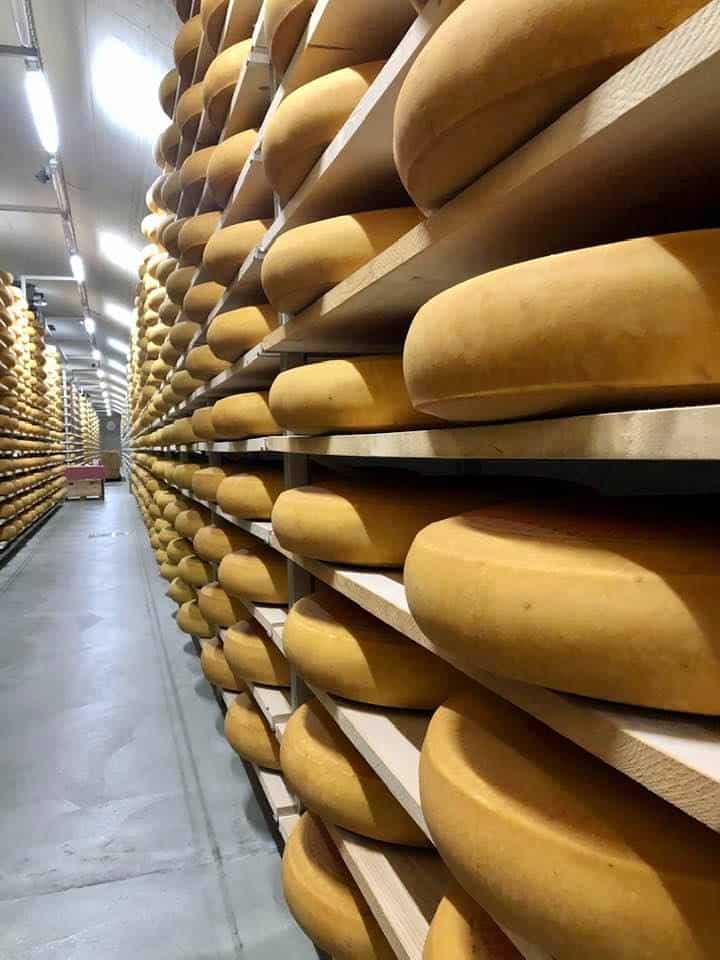 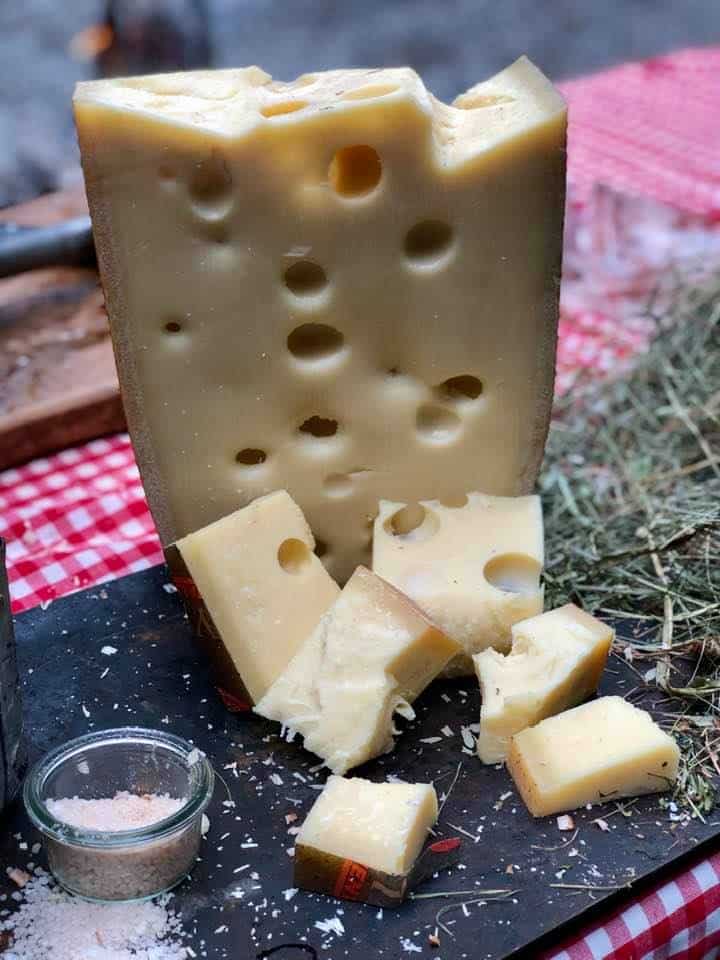 We’re all familiar with Emmental cheese – you know the one with the holes in it? In fact it is so well known it is often simply referred to in some English speaking countries as “Swiss Cheese”. However,  Emmental AOP cheese as it is properly known, is a premium product, of outstanding quality and is strictly and continuously controlled by the Emmental Cheese Organisation in Switzerland.We recently went for a trip to the Emme Valley in the Canton of Bern which is traditionally where Emmental cheese is made, to find out all about it. 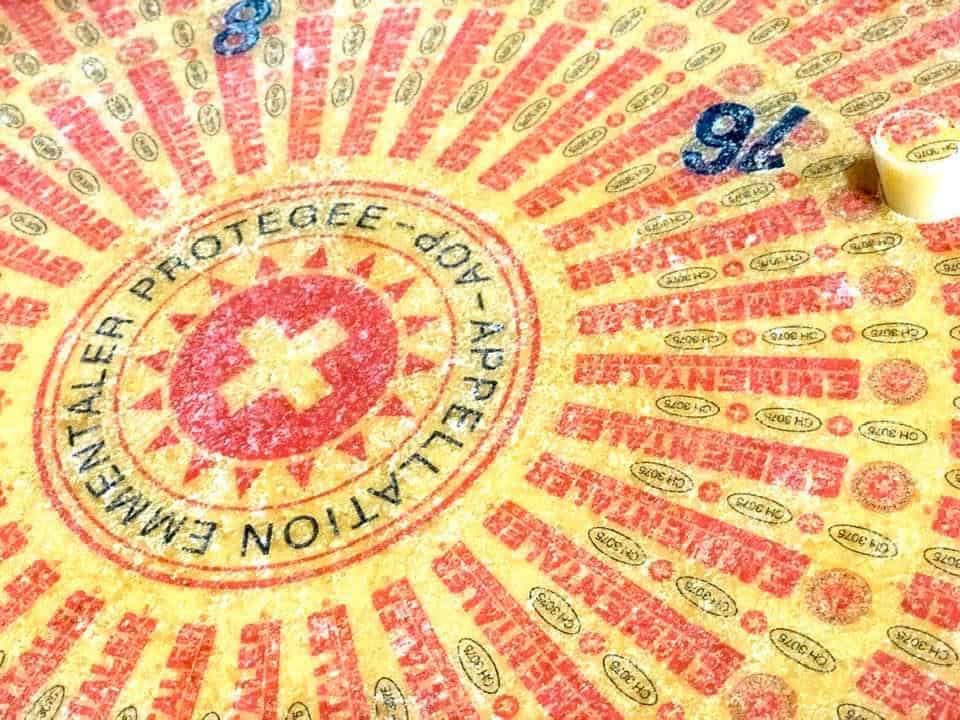 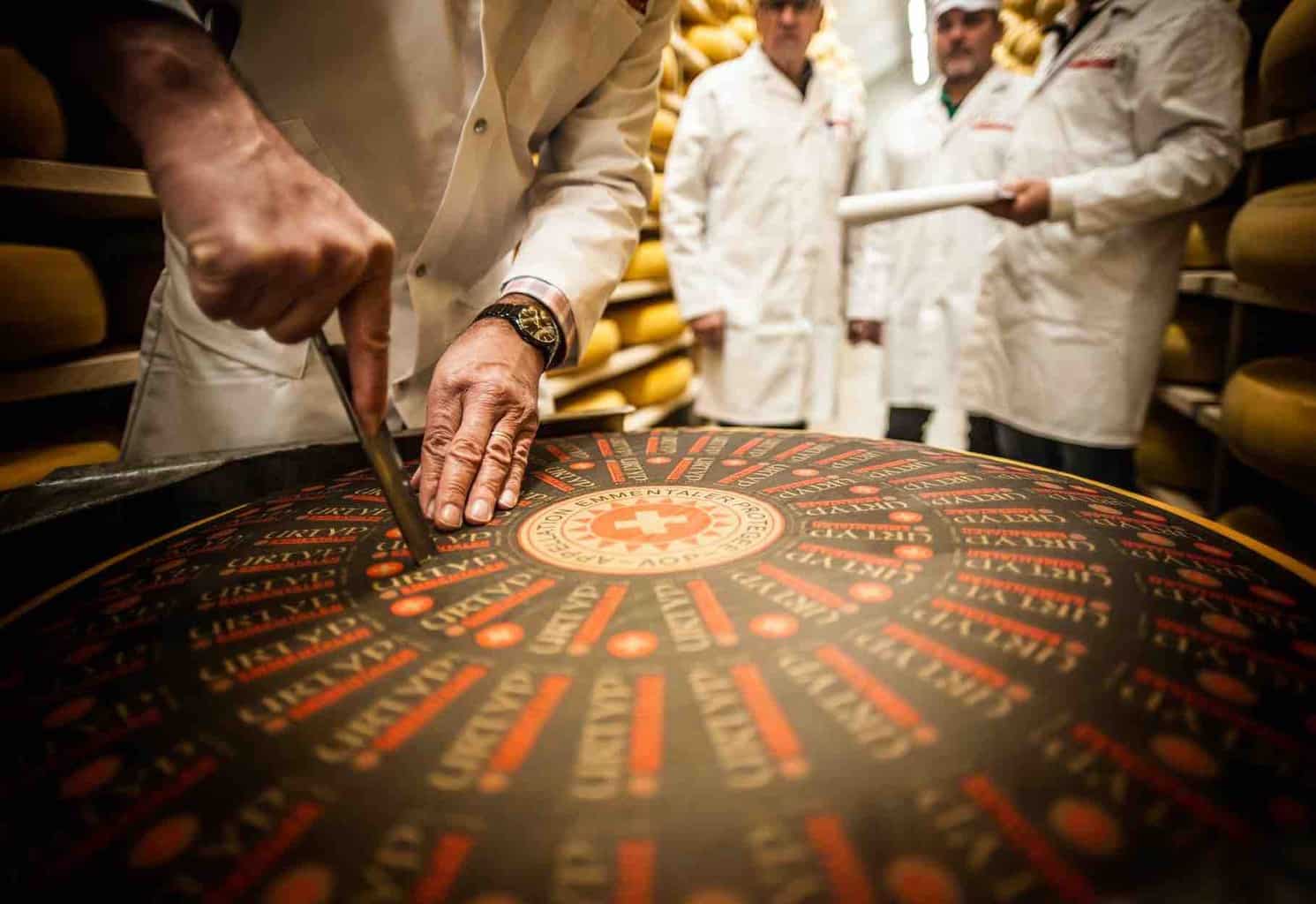 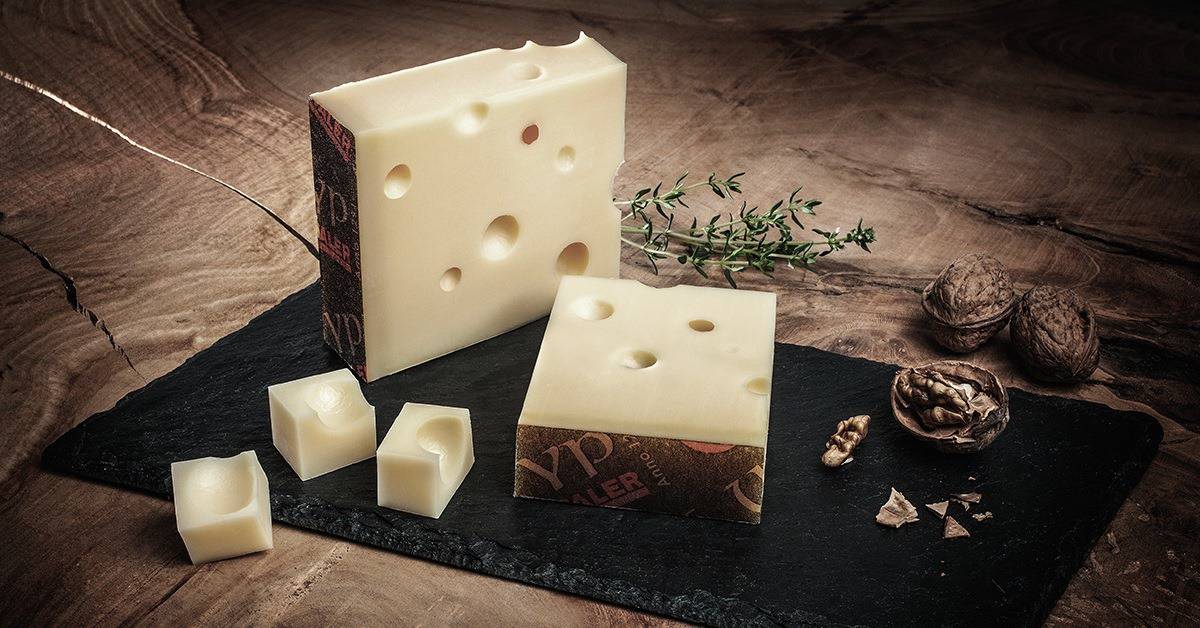 All other photos by Christina Fryer

For More Information on Emmental AOP

For more information about events, food, wine and more in Zurich and beyond please see our Home Page or our What’s On Page.  For our weekly “What’s On” Newsletter please subscribe to the blog.

Powering Round the Piedmont with Maserati and Mövenpick Wines

Hublot: The Art Of Fusion with Andreas Caminada & Yannick Alléno

Tax In Switzerland – Things You Need To Know

Powering Round the Piedmont with Maserati and Mövenpick Wines

Art In And Around Zurich: PHM Art Gallery Egg