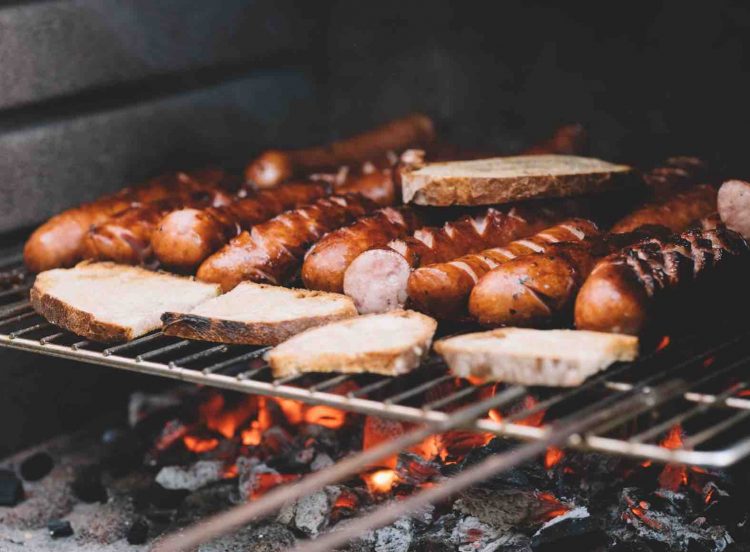 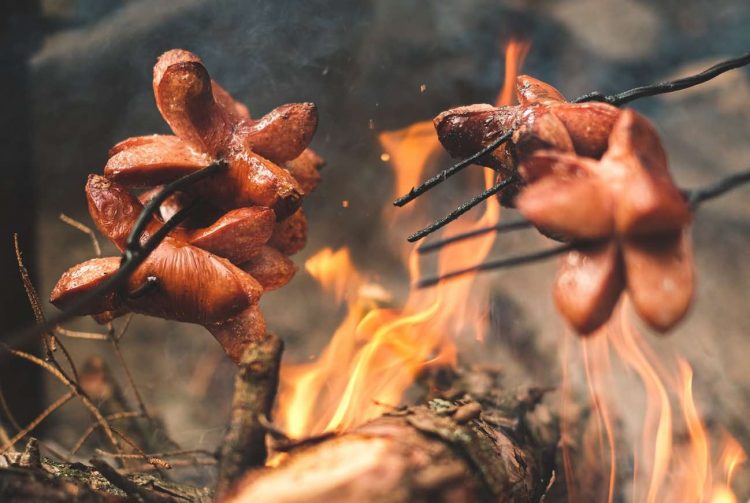 Did you know that the Cervelat is known as the national sausage of Switzerland?  Around 100 million Cervelats are eaten every year in Switzerland and round 160 million are produced, meaning that the average Swiss person eats around 20 cervelats per year. On 1st August, Swiss National Day these popular sausages are much in evidence and at almost every Swiss event throughout the country. However, did you know where the name comes from and what they are made to?

The name cervelat is said to come from the Italian word “cervello” or the Latin word “cerebellum” meaning brain, as earlier versions contained this ingredient. The oldest Swiss recipe dates back to 1749 and comes from a recipe book from Bern.

What Is in a Cervelat?

In olden days, they were usually made of pork, which was expensive and so they became associated with high days and holidays. Today Swiss Cervelats are a mix of equal quantities of of beef, bacon, pork and pork rind, along with seasoning and ice which helps bind the ingredients. All the ingredients are finely minced before being packed into intestines, smoked and then cooked by boiling. The packaged cervelats you find in the supermarkets also usually contain nitrites and antioxidants. A cervelat weighs around 100 to 200 grams.

Cervelats are often sold in a pairs. Here is a pack from Coop. 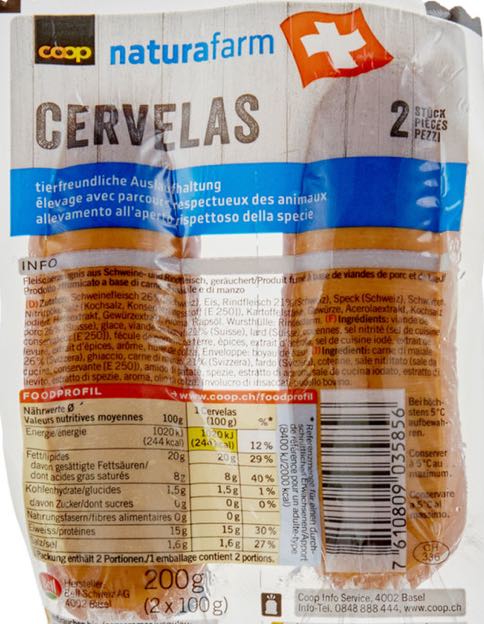 How To Cook Your Cervelat

You can eat uncooked, boiled or grilled but probably the most popular way is to grill your cervelat over an open fire with both ends cut open (with your Victorinox pocket knife fo course) and as the sausage cooks the ends open up like butterfly wings. Tip: the deeper the incisions you make, the crispier the sausage will be!

There are many ways of enjoying your Cervelat from “Würst Salat” to many types of hot dishes but probably the most popular way is to eat it with a piece of bread or a Bürli roll, a little mustard and a touch of ketchup! Enjoy! 🙂

So whether you’re a Cervelat fan or a a cervelat agnostic, one thing for sure is that the Swiss seem to love them!

Fondue Recipe – Make Your Own Fondue