Fun on the Pfannenstiel:

Most Zurich residents will have taken a trip up the Uetliberg to walk, sledge or simply admire the views, but did you know that there is also another ‘home mountain’ to discover very close by?

Running roughly from Forch to Rapperswil above Zurich’s sun-warmed gold coast, the Pfannenstiel rises to around 850m, offering glorious views over the Greifensee, the Zurichsee and the mountains beyond. For the full 360° effect, climb the tower at the top; 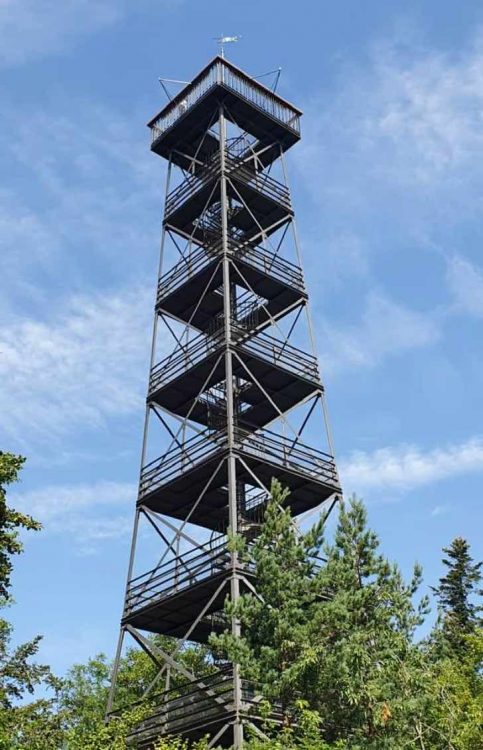 you’ll need a head for heights (it does tend to sway slightly on windy days!), but the views over to Pilatus, the Glarner Alps and as far as the Berner Oberland on a clear day are fantastic.

When Zurich is cloaked in cloud, you can often escape the grey simply by heading up to the Pfannenstiel; check the webcams before you set off to make sure that the sun is shining up top. Just a short tram ride from the city, here you’ll find endless walking routes, bike paths and fitness trails which wind through the forest, opening out from time to time onto stunning lake and mountain views. Nature walks can be a hard sell to the kids, but with a castle ruin, deep gorges and mini waterfalls all to be discovered on the Zurichsee side, there’s plenty to keep boredom at bay.

Near the top are a couple of traditional-style restaurants for coffee or lunch;  the family-friendly Hochwacht has a self-service terrace café that’s always busy on sunny days, while the slightly more elegant Vorderer Pfannenstiel just down the hill is a cosy option for cooler weather.

Some say the name (pfannenstiel translates as ‘pan handle’) dates to the tradition of watch towers burning pans of tar to alert local villagers of impending attacks. Others argue that as the name Pfannenstiel appears on local maps long before the practice of high watch towers began, it is more likely to describe the long strip of farming land that skirts the lower flanks of the hill. Wherever the name comes from, there are no smoking pans at the top nowadays, but there are plenty of excellent ‘feuerstellen’ for a relaxed family picnic or perhaps a barbecue as the sun sets over the Zurichsee: definitely cheaper than a lakeview restaurant and much more romantic. 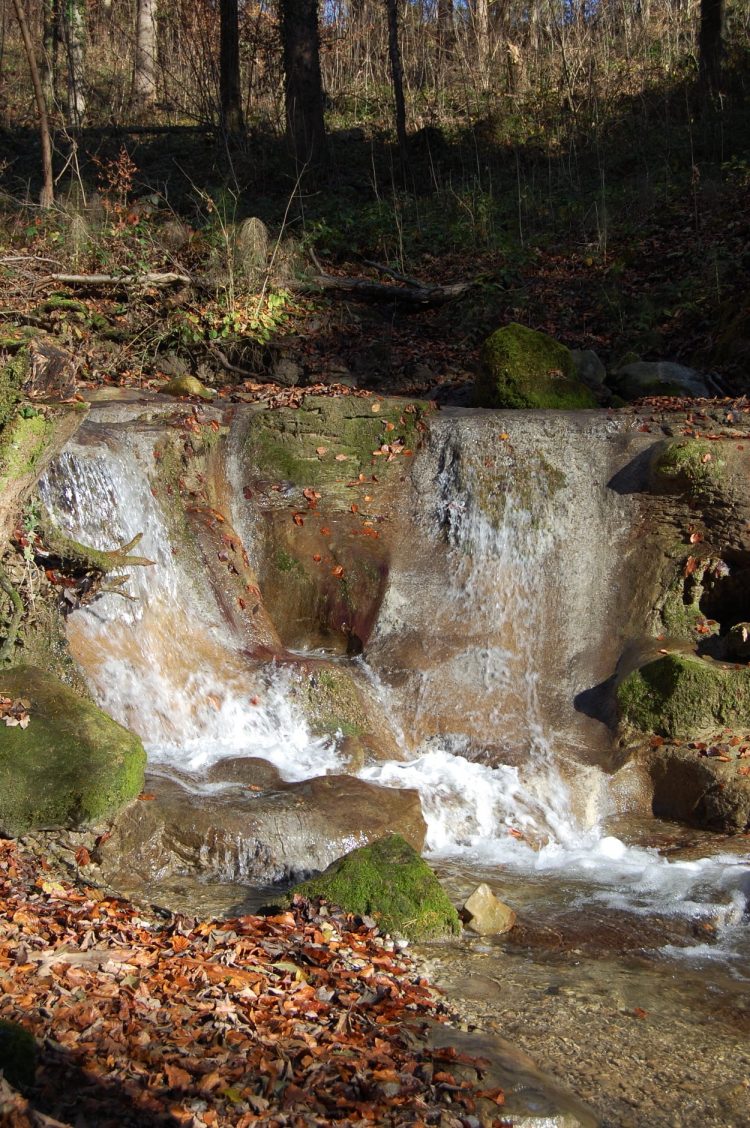 The S18 will take you from Stadelhofen to Forch in about 20 minutes, and from there it’s an easy walk through farmland and forest to the tower at the top of the Pfannenstiel. For a more strenuous climb you can walk up from Egg in around 45 minutes, and buses also run hourly from the Meilen side of the hill. For a great family day out from Zurich, why not take the tram to Forch, walk over the top to Meilen (12km) then return to the city by boat or train. 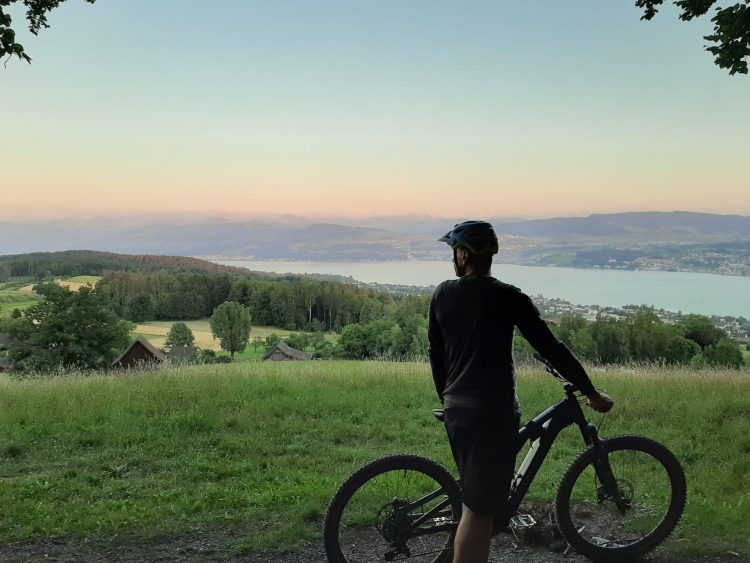 Heather is an English-language copy and content writer based in Zurich.

Hiking in Zurich from Uetliberg along the Felsenegg Ridge

Easy Does it: Our Guide to Ebiking In and Around Zurich

Hiking from Lugano to Morcote – The Perfect Weekend Getaway