The Hummel Tour by E-bike From Einsiedeln 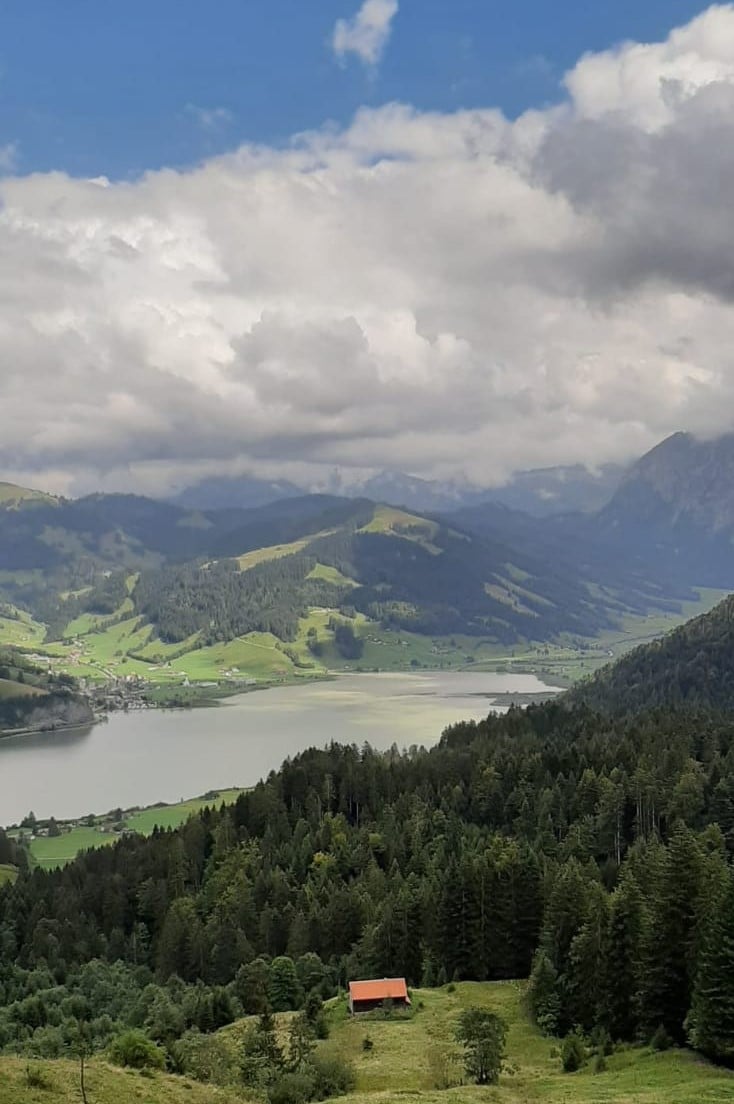 The Hummel Tour by e-bike From Einsiedeln

The Hummel Tour by e-bike: ride like a pro along the Einsiedeln Iron Bike course 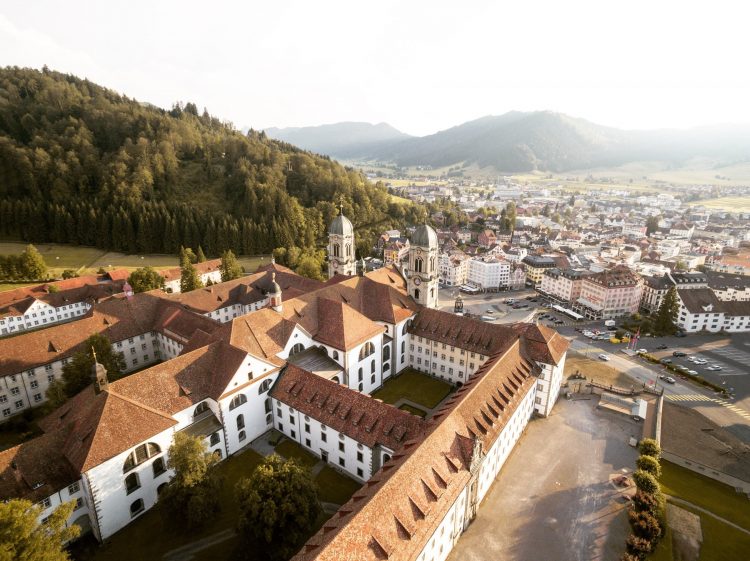 If you’ve invested in an e-bike this year and fancy tackling some battery-powered climbs, this easy but spectacular 37 km circular tour could be just what you’re looking for, clocking over 800m of ascent and some incredible views.

The route begins in Einsiedeln, winding up through town, past the celebrated monastery and then on the main road along the side of the Sihlsee for around 6km. At the head of the lake you turn off road, where the path gets a little rougher but nothing technical or tricky even for novices.

The rest of the e-bike route treats you to a series of fantastic views as you climb up through and out of the Schräwald; even on a relatively dull day we were able to see the Sihlsee, the Zurisee, the Greifensee and the Pfäffikersee, and when the sky is clear it’s possible to see all the way to the Black Forest.

If you’re addicted to your Strava stats then you’ll love the fast descents, giving a taste of what it’s like to race for real along the Einsiedeln Iron Bike course. And if you prefer to hang on to the brakes and make the most of the views, every bend in the road brings a beautiful new perspective, culminating in the twin peaks of the Grosser and Kleiner Mythen and the perfect excuse for a photo stop. The tour finishes back in Einsiedeln, which is full of little restaurants and cafés to refuel after your ride.

Getting there: if you have a bike rack, there are plenty of car parks around the town, including by the main station (limited to 4 hours). Alternatively take the train from Zurich HB: journey time is 45 mins to an hour, with one change. Don’t forget to buy a ticket for your bike too!

Heather is an English-language copy and content writer based in Zurich.

Thanks to @martinsattler and Unsplash for Einsiedeln Monastery photo.

Easy Does it: Our Guide to Ebiking In and Around Zurich

How To Take Your Bike on Swiss Public Transport