Lake Zurich – A Big Hit on Instagram in German-Speaking Switzerland

Lake Zurich – A Big Hit on Instagram in German-Speaking Switzerland 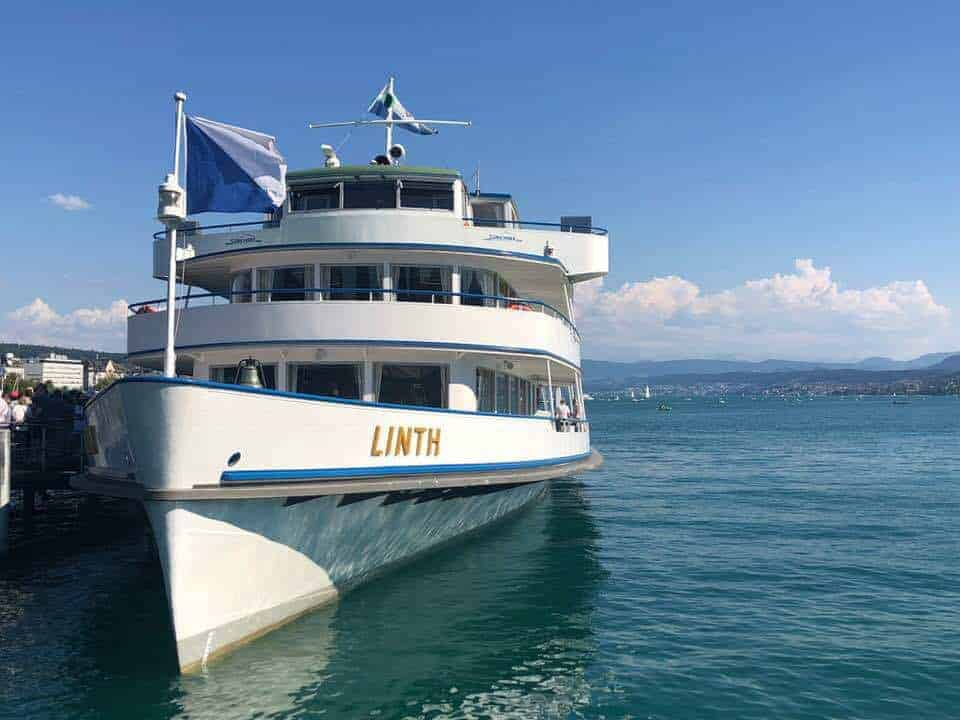 Did you know that Lake Zurich has been found to be one of the most popular lakes on Instagram in German-speaking Switzerland? According to a recent survey by the holiday home search engine Holidu.ch, Zuerisee is extremely popular on the popular social medium platform and has been mentioned in around 241,000 posts. 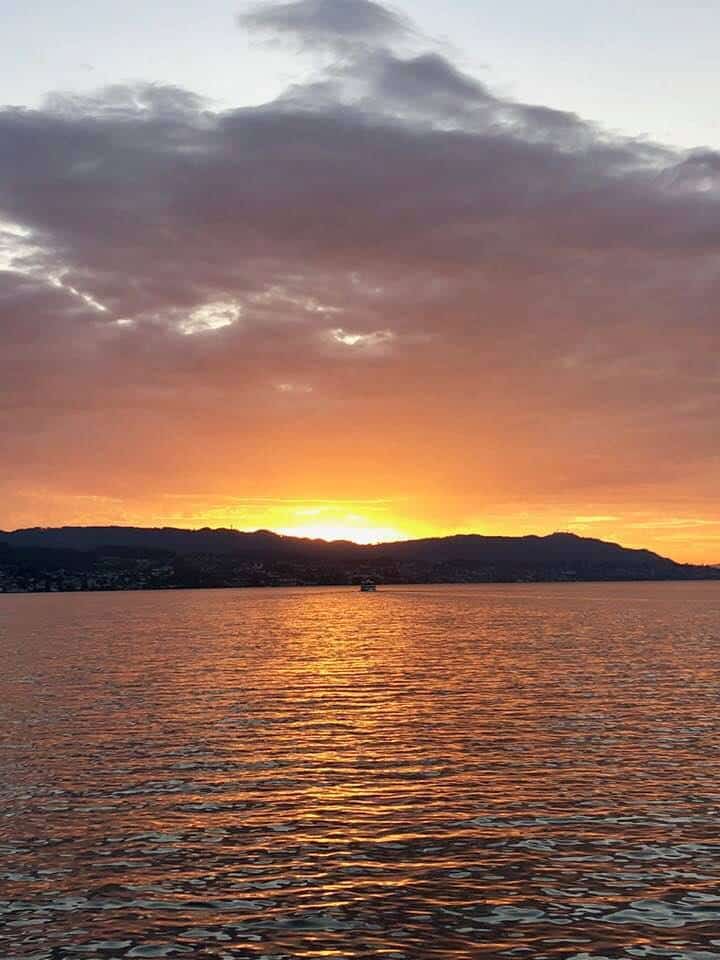 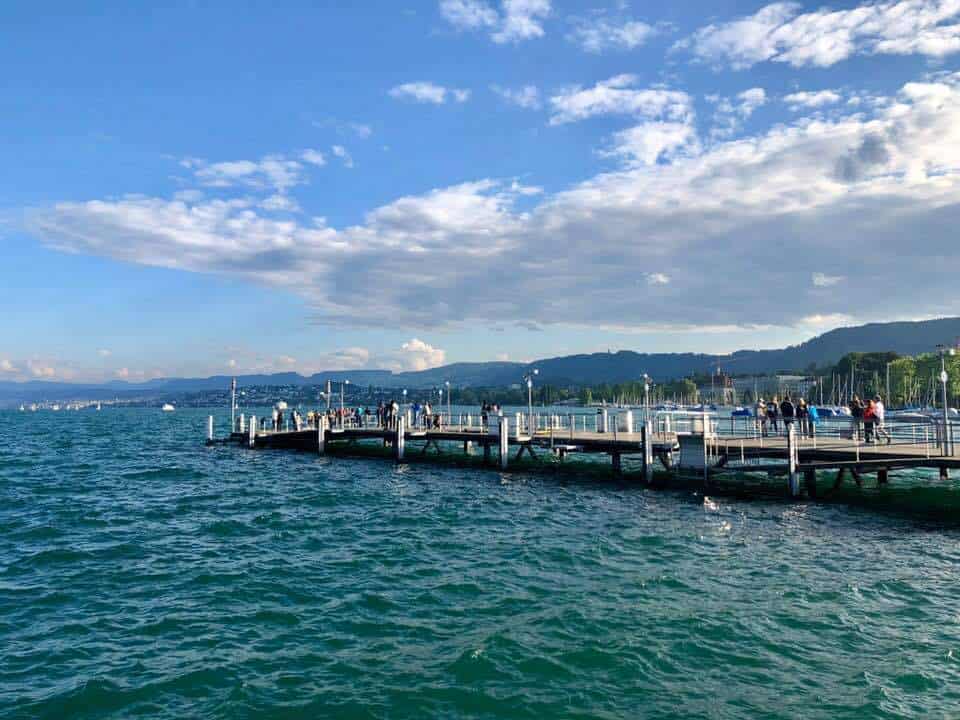 In fact, based on the number of posts mentioning one of the hashtags relating to the lake like #Zürichsee or #Zuerisee etc, they discovered that Lake Zurich was the second most popular lake on Instagram in German-speaking Switzerland. 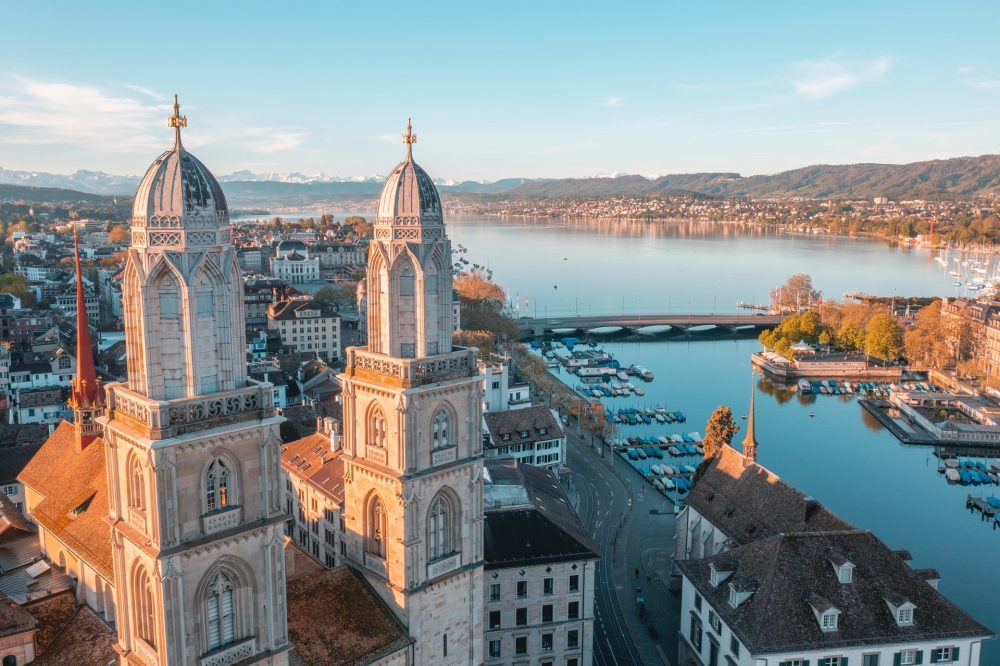 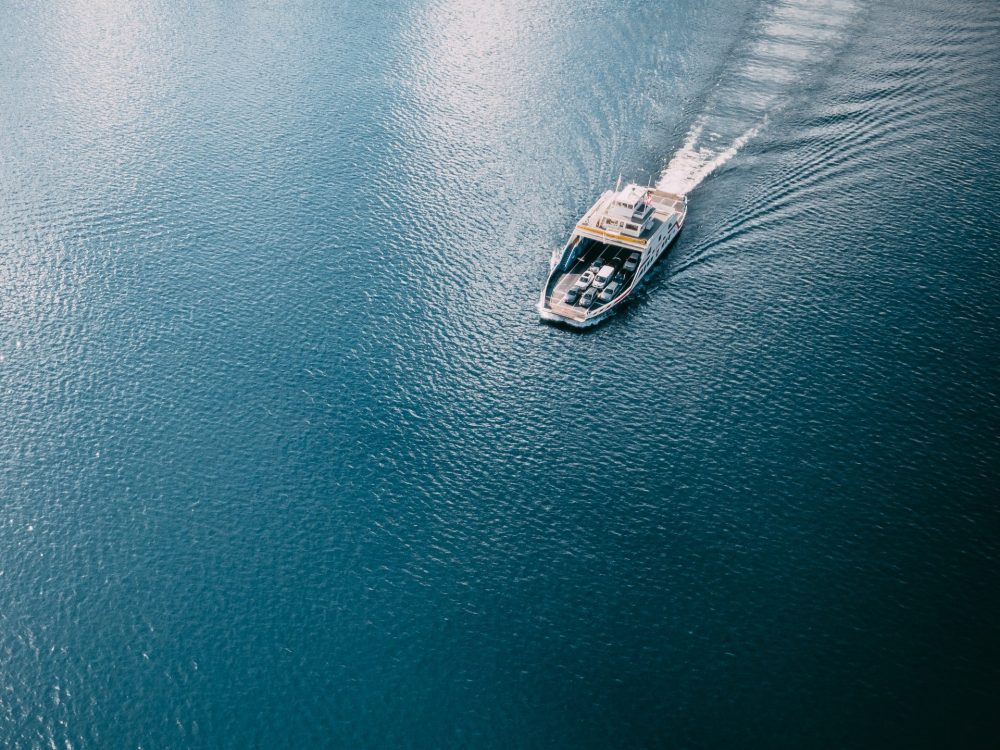 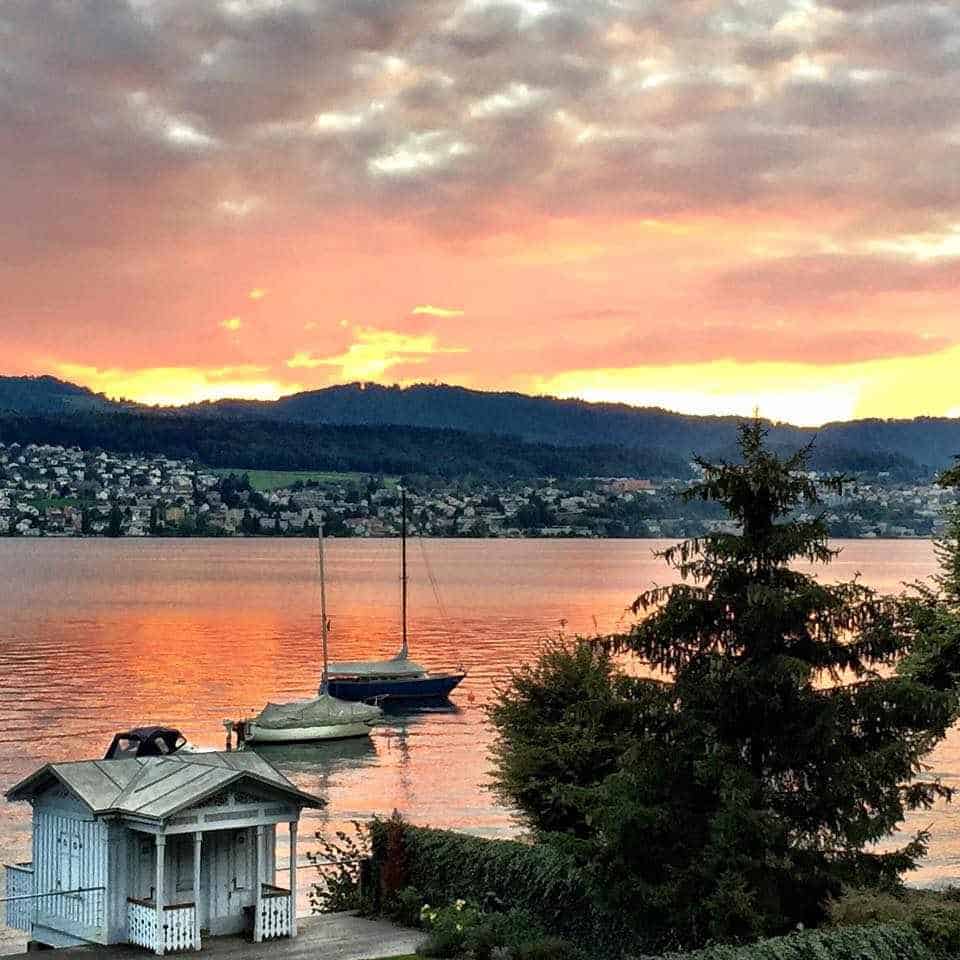 According to the report Lake Konstanz is the most popular lake on Instagram and Lake Zurich ranks second. However, the Zuerisee is more popular on Instagram than nearby Lake Lucerne!

The top five lakes on Instagram in German Speakiing Switzerland are as follows:

Lake Zurich A Lake To Be Enjoyed All Year Round 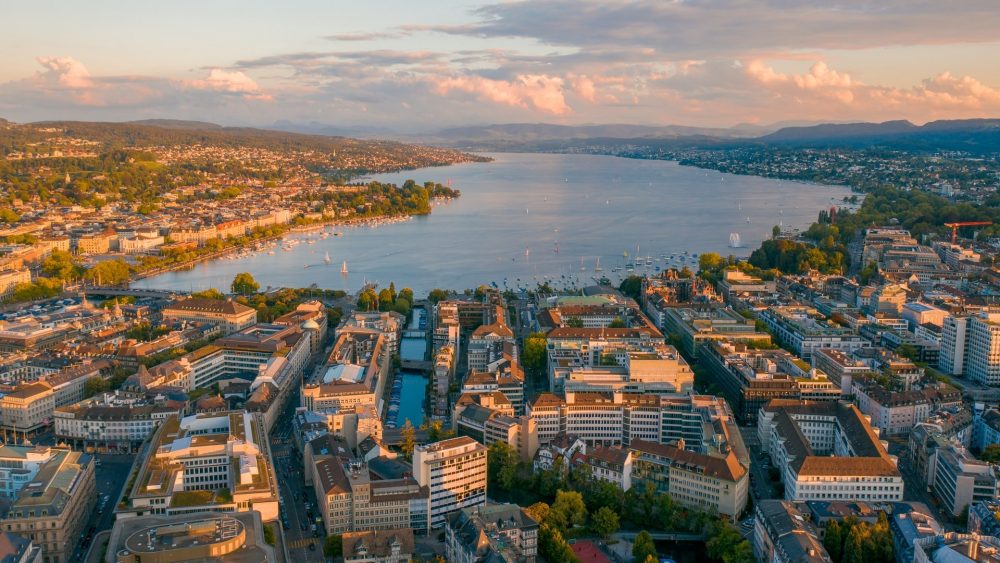 As we all know, Lake Zurich is a truly beautiful stretch of water and one which can be enjoyed all year round. Originally it was an important route for traffic and transport, but today it is popular with locals and tourists alike for its wonderful Lake Cruises as well as for sailing, waterskiing, and Stand Up Paddleboarding. 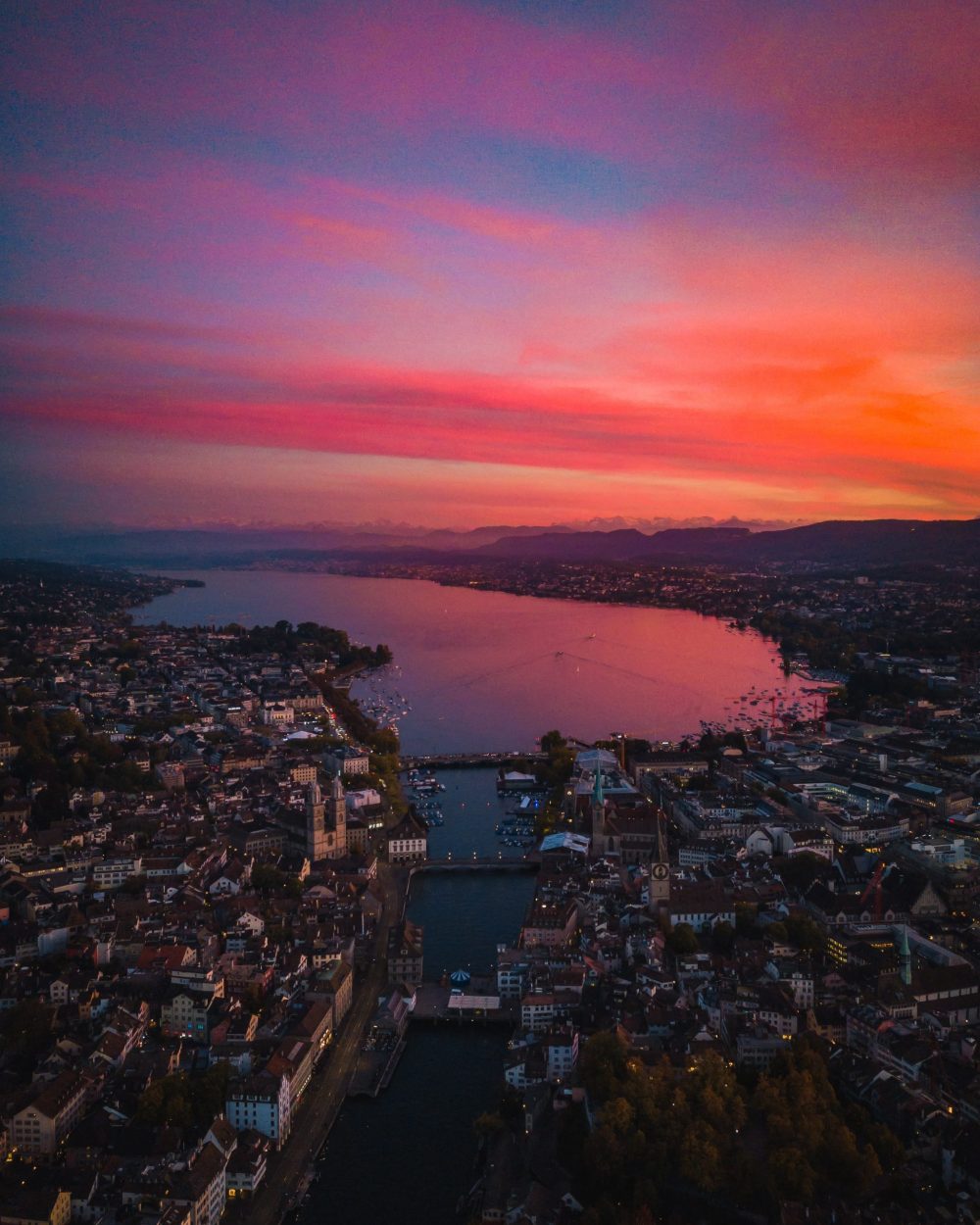 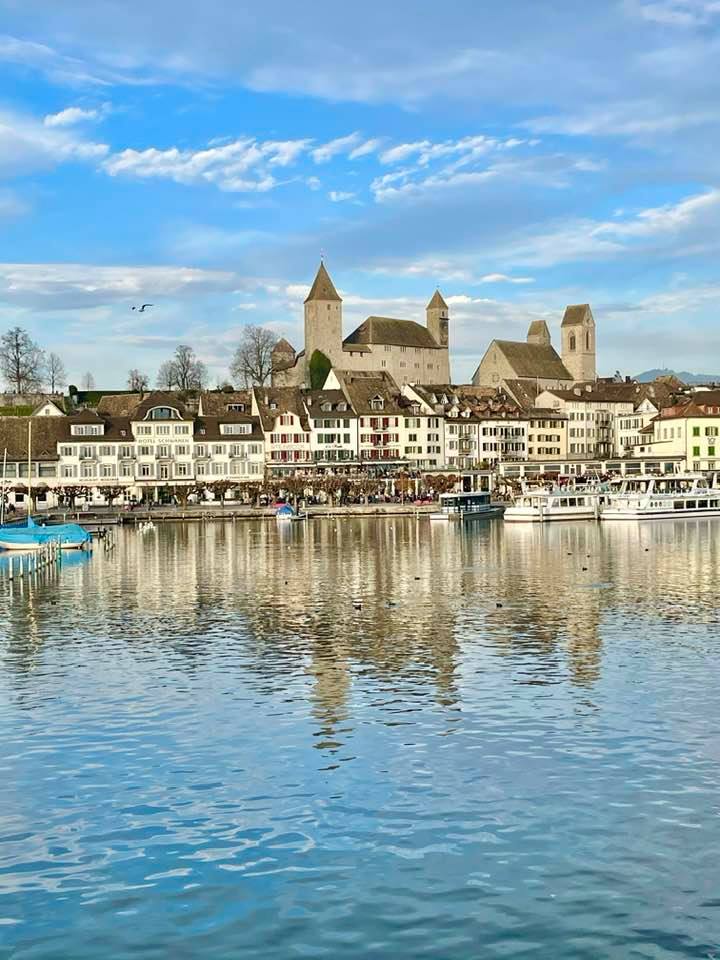 Here are some more photos of this beautiful lake: 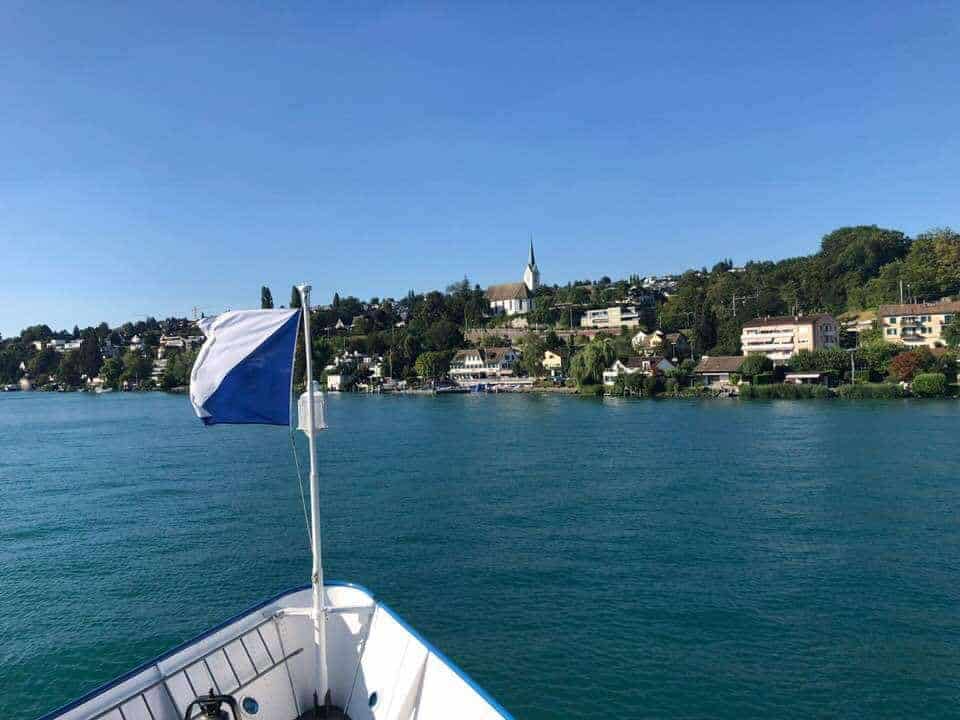 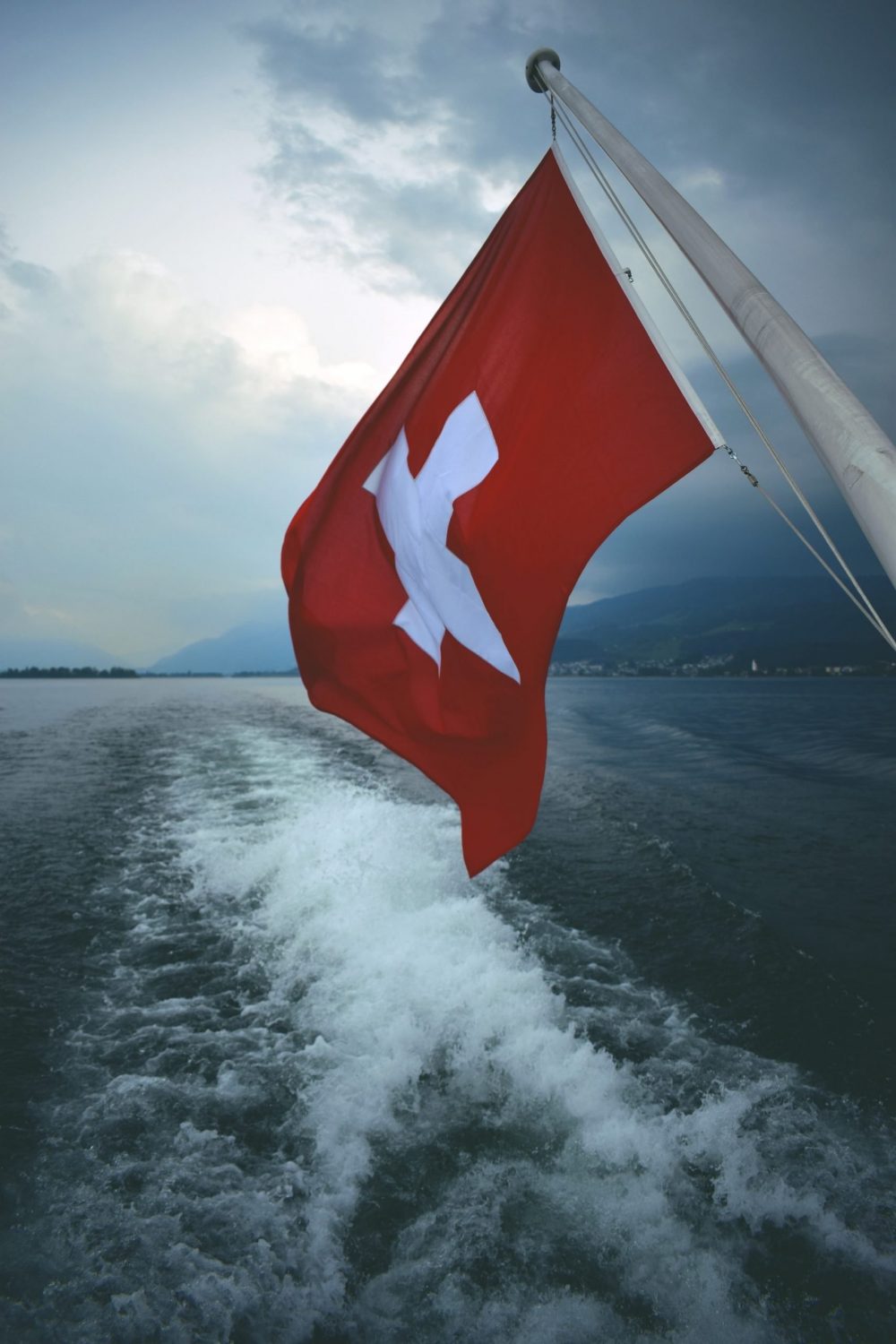 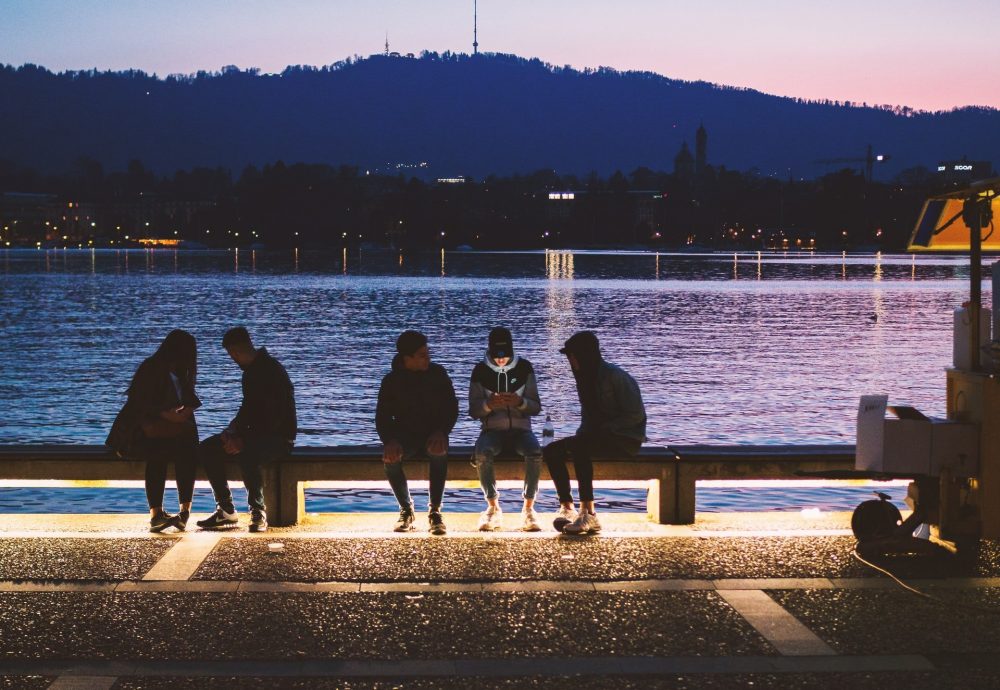 Stand Up Paddle Boarding in Zurich

Fashion, Style and History – A Visit to...

A splash of colour the other week strolling home t

Views of the Wasserkirche and the Grossmünster in

Killing time at Zurich airport whilst getting a PC