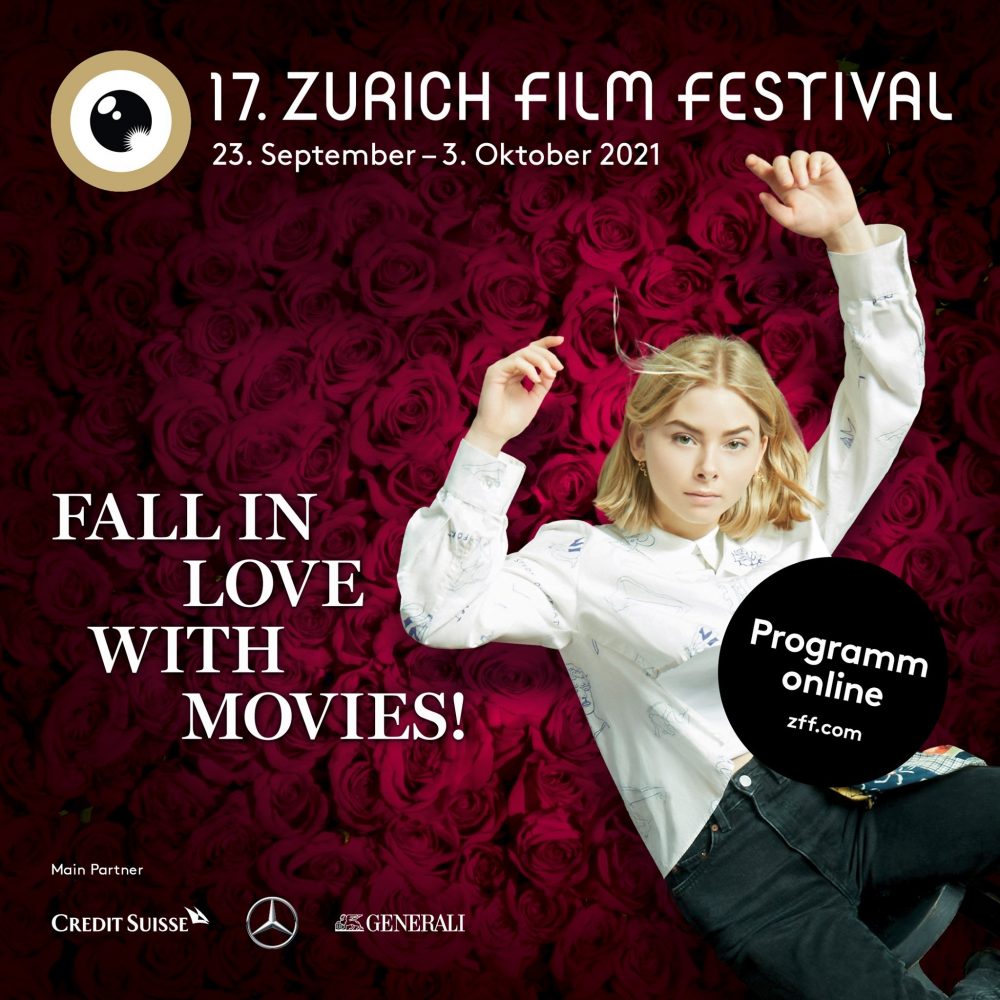 Zurich Film Festival is Back for its 17th Edition in 2021! There will 38 debut works screening as well as the James Bond movie, NO TIME TO DIE, one of the most anticipated films for years. In total there will be 164 films from 53 countries. In addition 38 films have been nominated in the Golden Eye contest. What’s more, Sharon Stone, Paolo Sorrentino and Paul Schrader are expected in Zurich and the city will be buzzing! 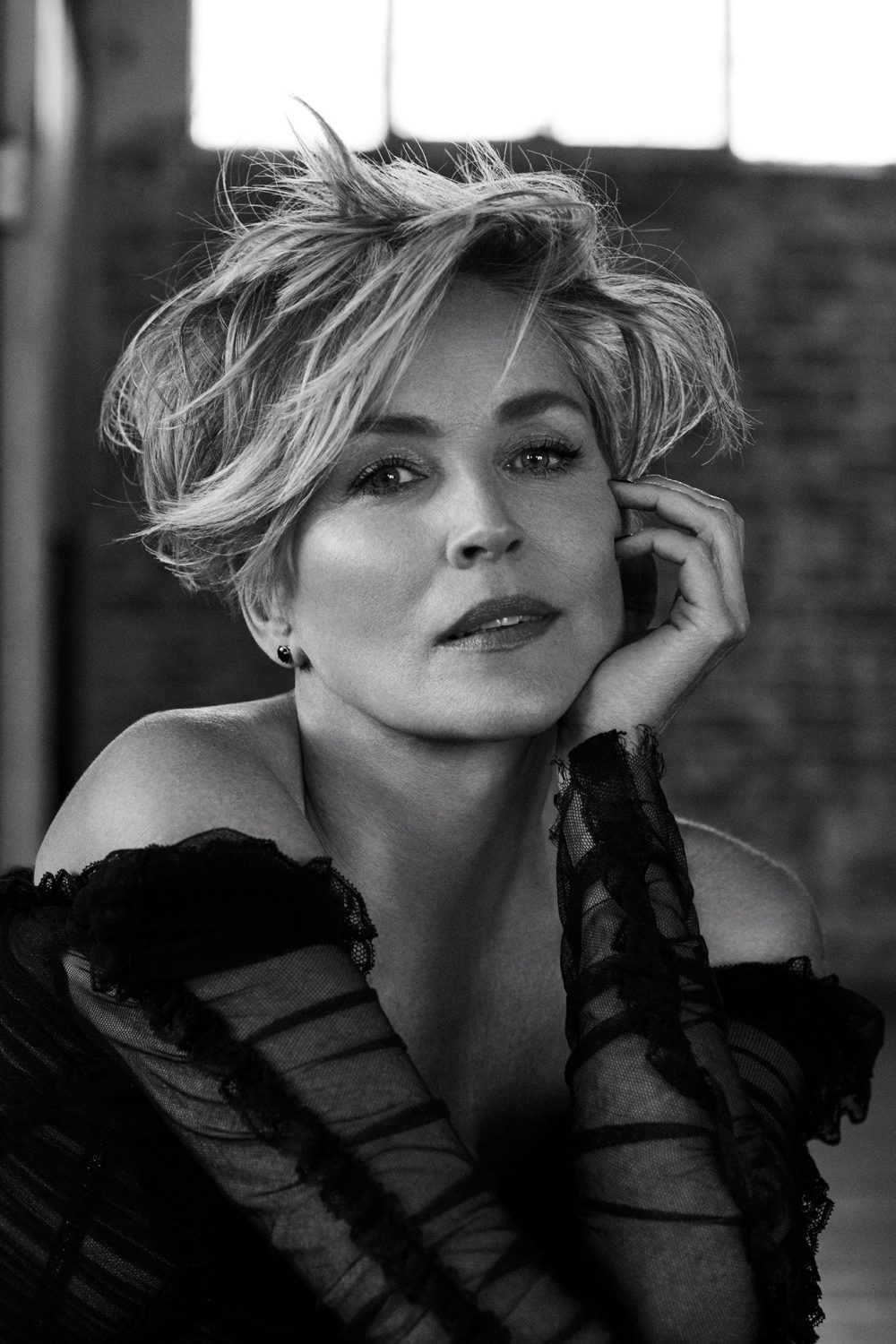 This year’s focus country is Tunisia and there is also a series of films dedicated to the topic of sexuality to complete the very diverse program.

The selected 164 films were chosen from around 3,500 submissions and include 25 world or international premieres and five European premieres. Artistic Director Christian Junge said “We’re celebrating Hollywood’s comeback. Last year the studios held back a lot of productions because of the pandemic, now we can present several of these highly anticipated titles to the audience, including NO TIME TO DIE, the last James Bond adventure with Daniel Craig as 007”.  The film is directed by Cary Joji Fukunaga who showed his debut film, SIN NOMBRE, at ZFF.

In an interesting twist, the Zurich Film Festival will be screening the Bond movie to its Swiss audience shortly after the premiere in London. 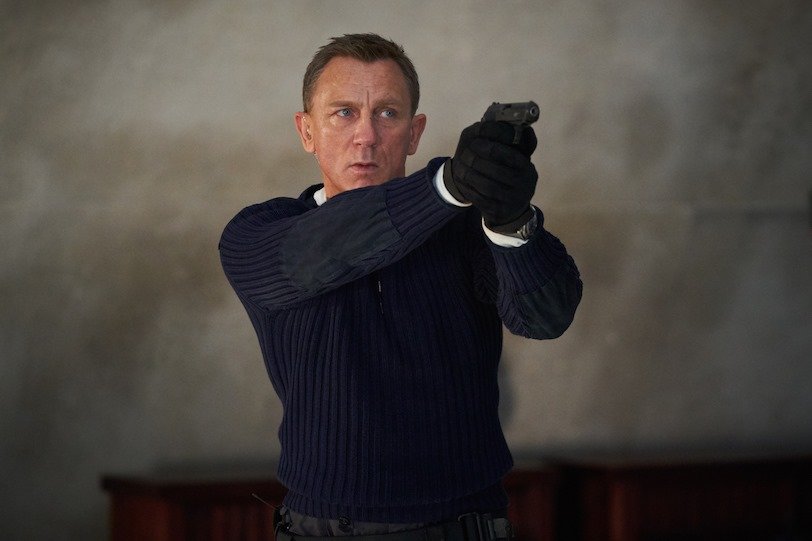 The film will be shown at the newly renovated Zurich Congress Center where there are up to 1,300 seats, a 16 by 6.7 metre screen and over 40 loudspeakers.

Other highlights include the thriller THE CARD COUNTER by Paul Schrader ( who wrote the scripts for Scorsese’s masterpieces TAXI DRIVER and RAGING BULL),  Ridley Scott’s THE LAST DUEL and Wes Anderson’s THE FRENCH DISPATCH.”

There are 22 Swiss films including the topical thriller UND MORGEN SEID IHR TOT, ADOLF MUSCHG – THE OTHER and HARALD NAEGELI – THE SPRAYER OF ZURICH.

Children are not forgotten at Zurich Film Festival and there is plenty of choice of kid’s movies too. 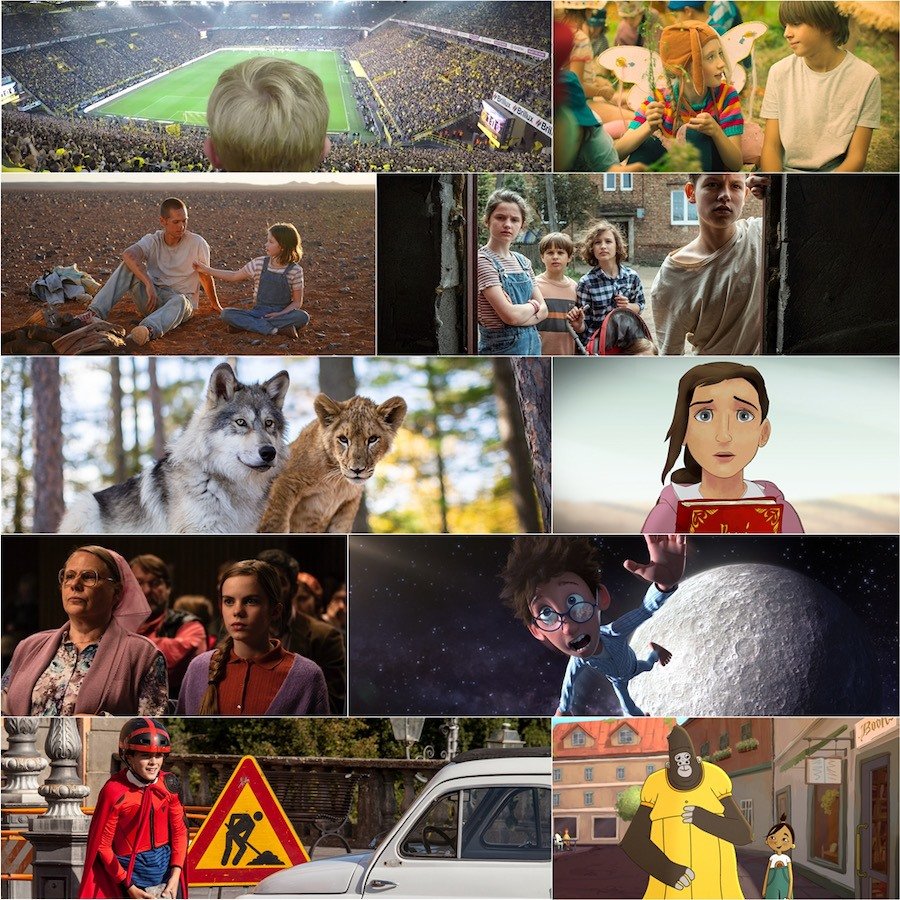 So Many Films For All Tastes

After the James Bond movie, one film I’m looking forward to seeing is the European premiere of the documentary THE REAL CHARLIE CHAPLIN which will be shown in the presence of Charlie Chaplin’s daughter Geraldine Chaplin.  However, there are so many films for all tastes – so why not take a look at the listings which went live on the ZFF website at 12 noon on 9th September. You can the full program on the website – see below.

And of course one of the biggest highlights will be Sharon Stone receiving her Golden Icon Award at the ZFF.

Tickets: From Monday, September 13th, from 12 noon on the ZFF website & at ticket booth in Paradeplatz

LUX Restaurant at the Kongresshaus Zurich

Top Things to Know About Public Transport in Zurich and Switzerland

Zürich Card – Much More Than A Travel Ticket

What’s On in Zurich Early to Mid September 2021

What’s On in Zurich Early to Mid September...

What To Do In Zurich Beginning of September...

What To Do In Zurich End of August...

Fashion, Style and History – A Visit to...

So lovely to see the outdoor restaurants and cafes

Sunset over the Limmat in Zurich. Wishing you a gr