A CHRISTMAS CAROL by Charles Dickens in Zurich and Geneva

Zurich’s must-see Christmas musical this season has got to be “A Christmas Carol” by Charles Dickens. Simply Theatre is bringing Charles Dickens’ popular festive tale to Zurich this December in an enchanting musical adaptation full of joy, song and magic for all the family.

Dickens’ classic tale tells the story of Ebenezer Scrooge who hates Christmas. The musical takes Scrooge on a magical journey through Christmas past, present and future – but will he open his heart to the true spirit of Christmas before it’s too late? The delightful show, stars established West End performers as well as some of the academy’s own talented students. It is is full of toe-tapping tunes which are sure to have you singing along. It begins its run in Geneva before arriving at the ComedyHaus, Zurich from 9th – 12th December. 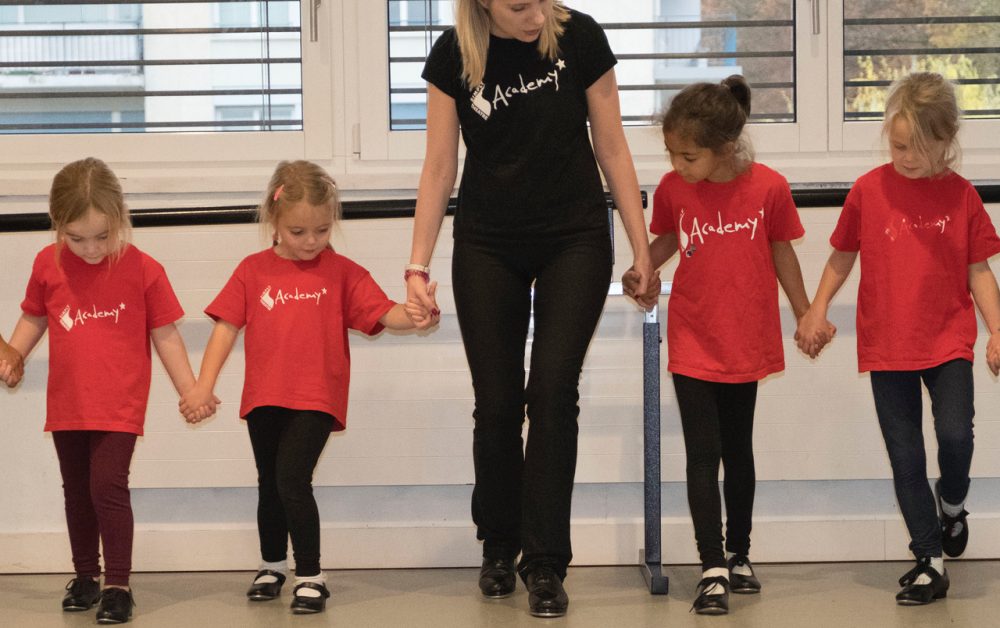 If you haven’t already heard of Simply Theatre, you might be interested to know the it is Switzerland’s leading English-speaking theatre school. It offers year-round courses in drama and performing arts for children 4 to 18 years old from their studios in Zurich, Zug and Geneva. They also have a fun-packed summer season with week-long holiday camps throughout July and August.

Simply Theatre runs year round courses in drama and performing arts as well as week long holiday camps in the Summer and October half Term. They are designed for children from ages 4 to 18 years old. The courses take place on weekday evenings and on Saturdays. 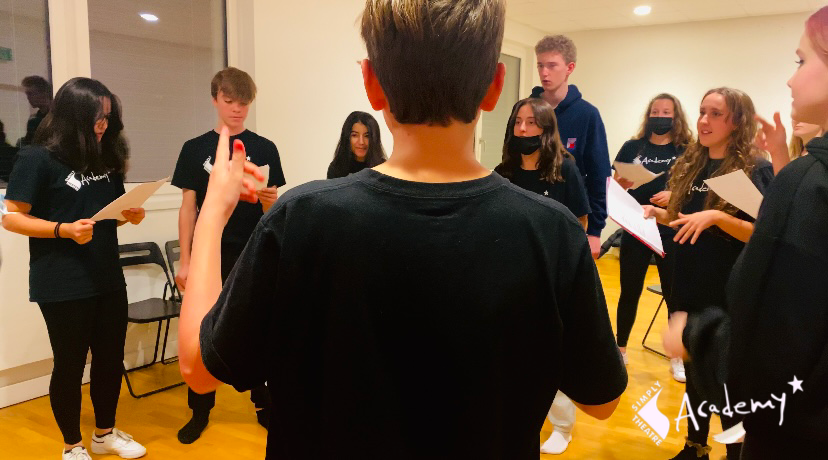 The Performing Art  courses are for those students interested in a combined approach to exploring musical theatre, with coaching in acting, singing and dance. Performing Arts courses are run weekly for Mini’s age group (4 – 6 years) right through to 7-10 (Stage 1), 10-12 (Junior) and 13-18 years (Seniors). The full course schedule for Zurich and Zug can be viewed on the www.SimplyTheatre.com website. 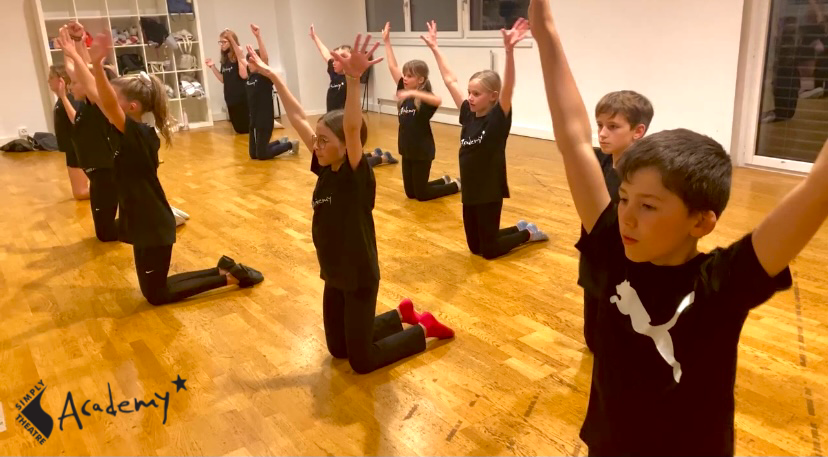 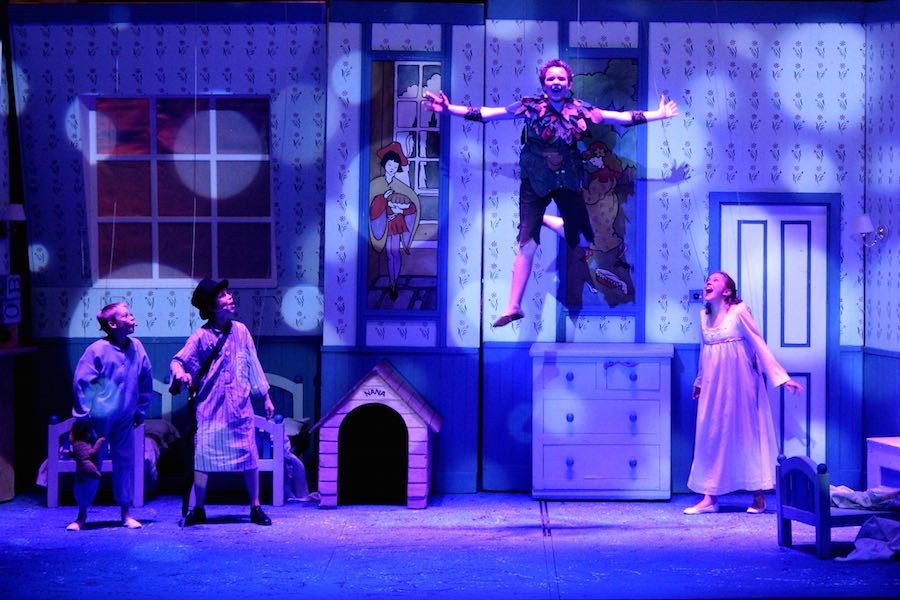 Simply Theatre CEO, Thomas Grafton, explained the concept behind their success: ‘’At Simply Theatre our courses build confidence and life skills such as empathy and teamwork as well as developing the more technical elements of performing arts.  A lot of Simply Theatre’s families are new to Zurich, and drama courses can help children with a transition to a new country. One of the things we most frequently hear about from our students is the friendships that are nurtured at Simply Theatre. The rehearsal room encourages students to cast their inhibitions aside and so, there’s a sense of camaraderie as students learn to put themselves in someone else’s shoes – whether that be in the studio or on the stage.’’

The musical is suitable for ages 5+ tickets and tickets are available from 25CHF. You can see all the information on the performances here.
Group and school bookings are available and can be booked via the box office on 022 860 0518.

For the Geneva locations see here.

The Zurich Branch of Simply Theatre

What’s On In Zurich Late November 2021