Footloose The Musical at the Maag Halle Zurich in English

Footloose The Musical at the Maag Halle Zurich in English 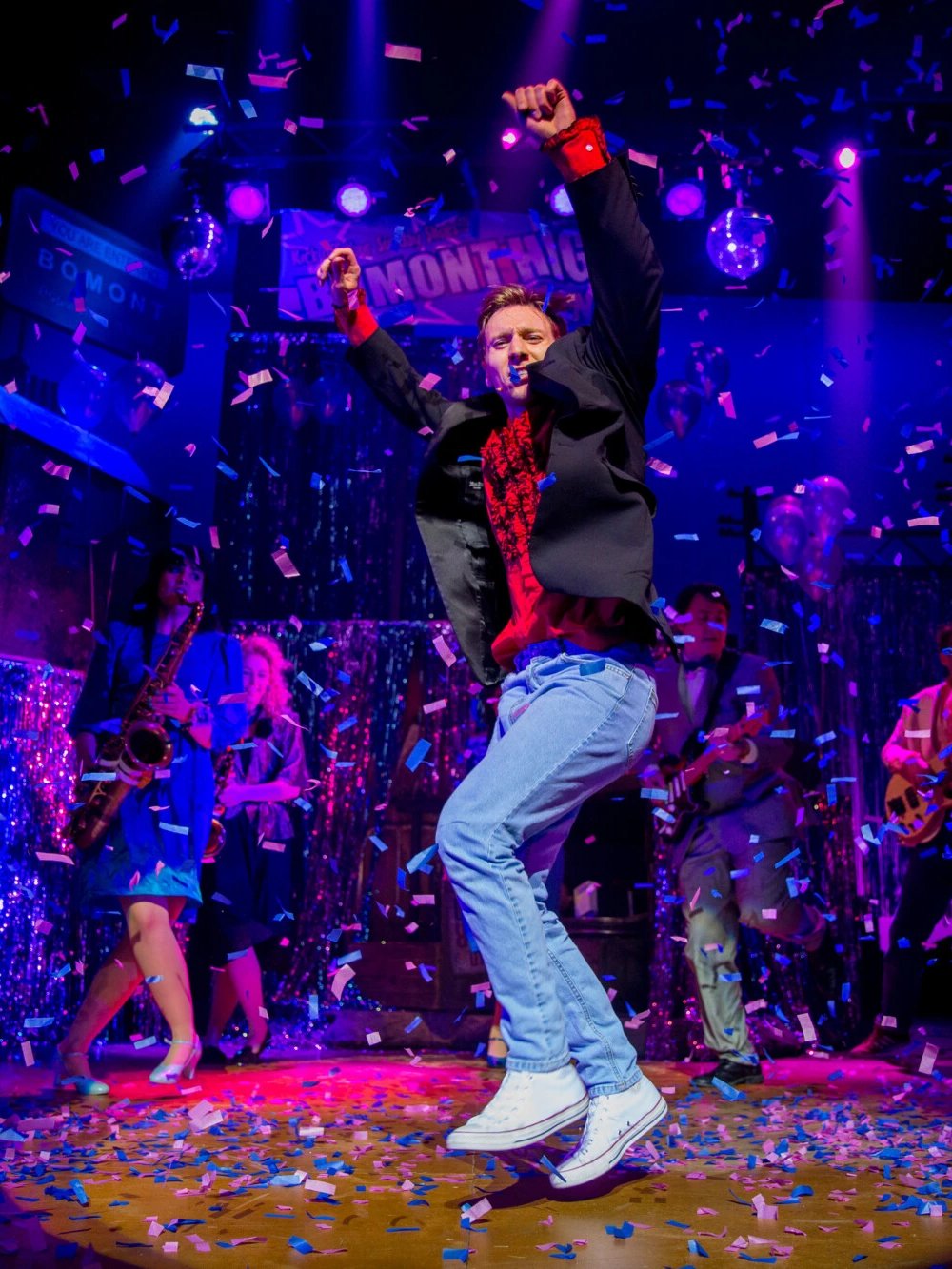 Footloose The Musical at the MAAG Halle Zurich in English

The film Footloose came out in 1984 and it immediately became an overnight success. With the catchy songs and the fun loving story of a dance crazy teenager, it soon became a blockbuster. At the moment, in Zurich, you have the chance to experience the whole 80s atmosphere and you can watch Footloose the Musical being performed in English by the original UK cast from London’t West End.

It’s only running for a short while – from 19th January – 6th February 2022 – at the Maag Halle in Zurich – so catch it whilst you can! Please note that there are no performances on 1st February.

Footloose – The Musical at MAAG Halle in Zürich

The dancers and musicians are mesmerising and you will be tapping your toes to the well known songs all the while. Numbers such as “Holding Out for a Hero,” “Almost Paradise,” “Let’s Hear It for the Boy.” and the eponymous song,  “Footloose” will all be performed. It’s a feel good musical and perfect for a great night out in Zurich! 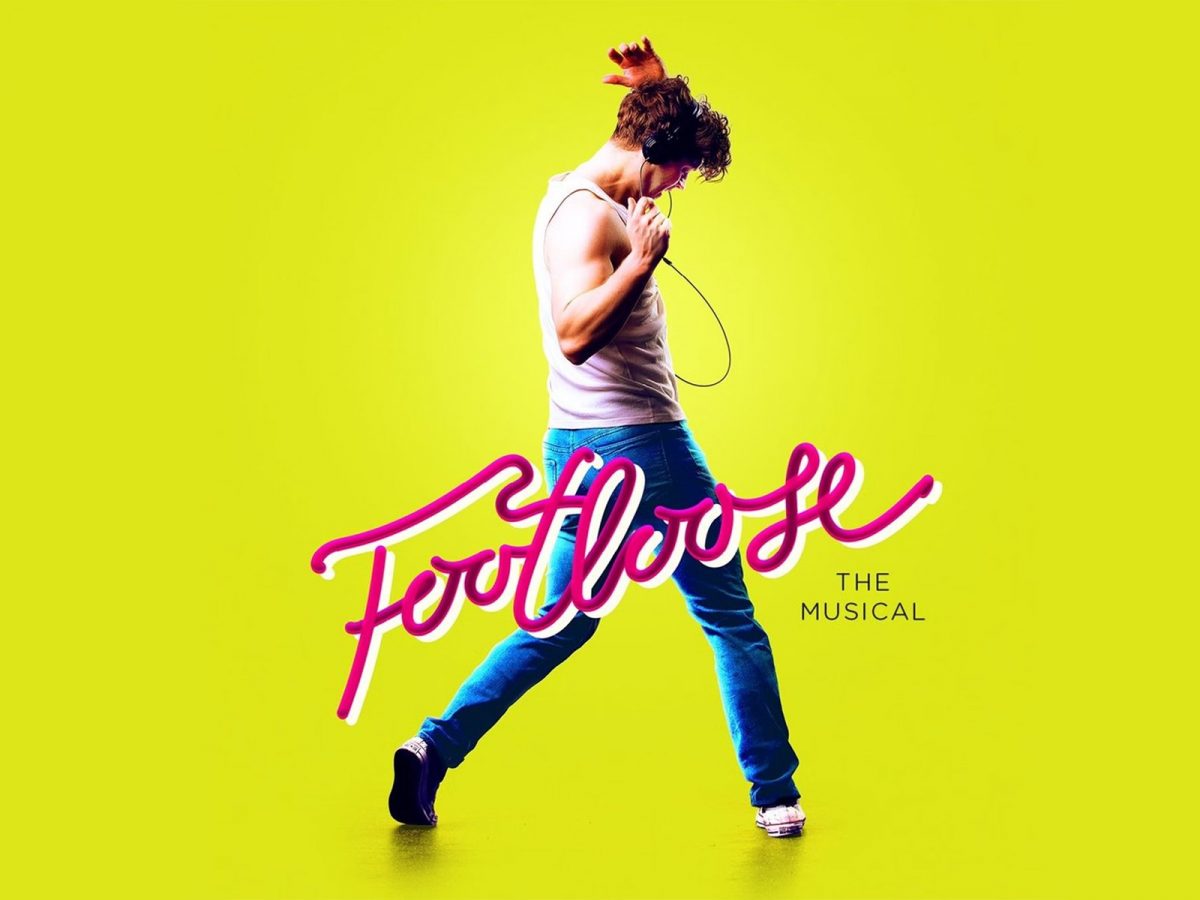 Footloose the Musical at the MAAG Halle

Language: All in English

Vertt A New Swiss Start Up – A Ride Sharing App for Switzerland!