WE WILL ROCK YOU in Zurich with Queen’s Greatest Hits

WE WILL ROCK YOU in Zurich with Queen’s Greatest Hits 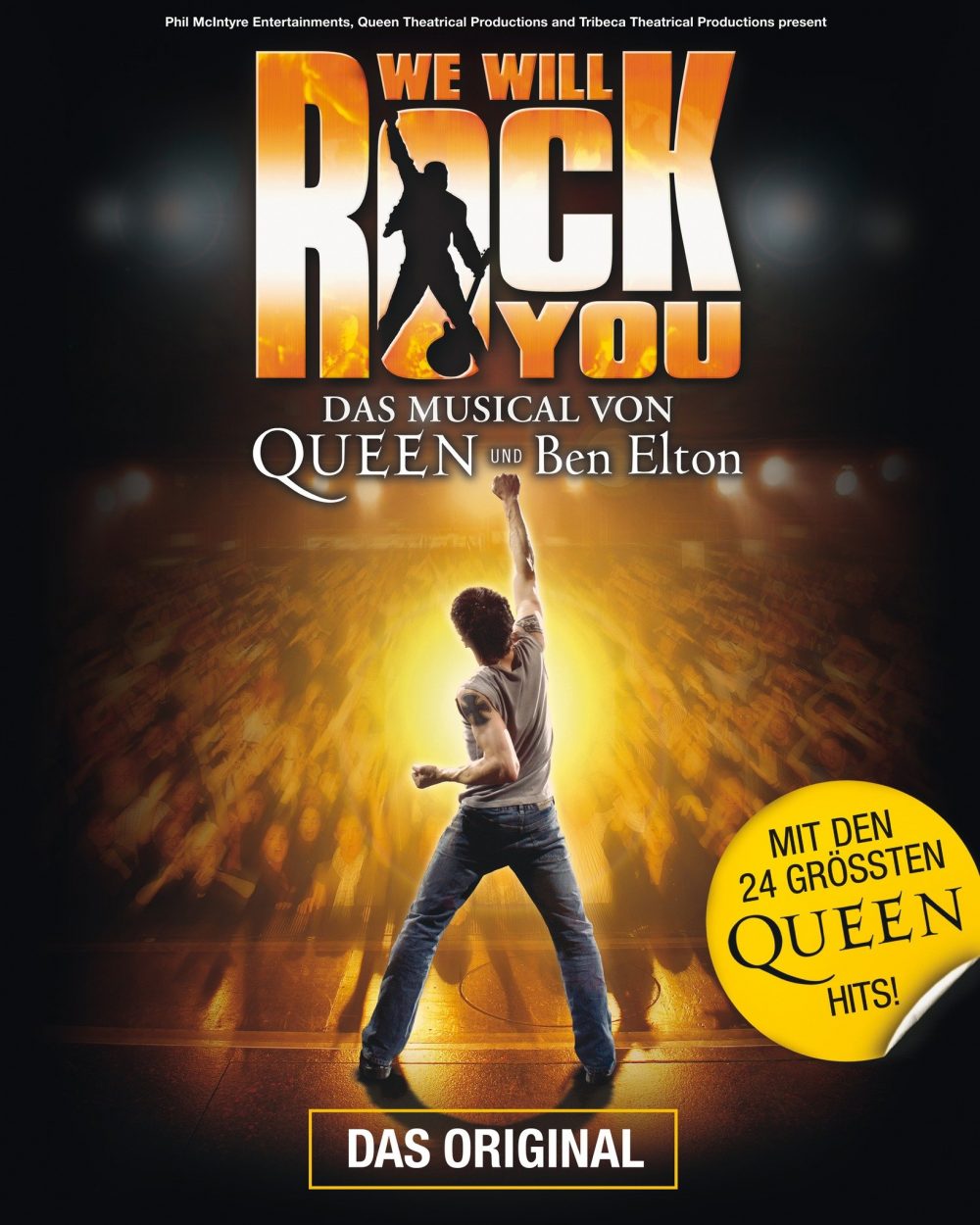 The smash hit show by Queen and Ben Elton, We Will Rock you is back in Zurich in March 2022 following its successful tour in Zurich and Basel in January! The show will performed at Theater 11 in Zurich from 8th – 13th March with the 24 greatest hits by Queen all be sung in English. 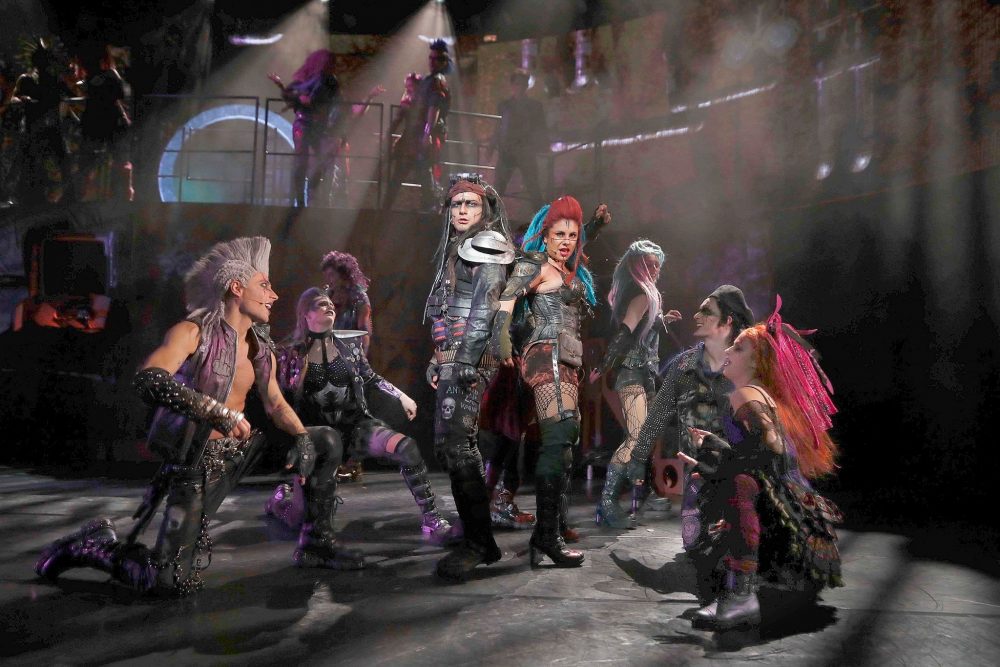 More than 15 million fans in 17 countries have viewed WE WILL ROCK YOU so far. In London’s Dominion Theatre alone it ran for an astonishing twelve years with around 4,600 shows. A total of about three million people saw WE WILL ROCK YOU in Germany and they performed at the Cologne Musical Dome for 4 years! 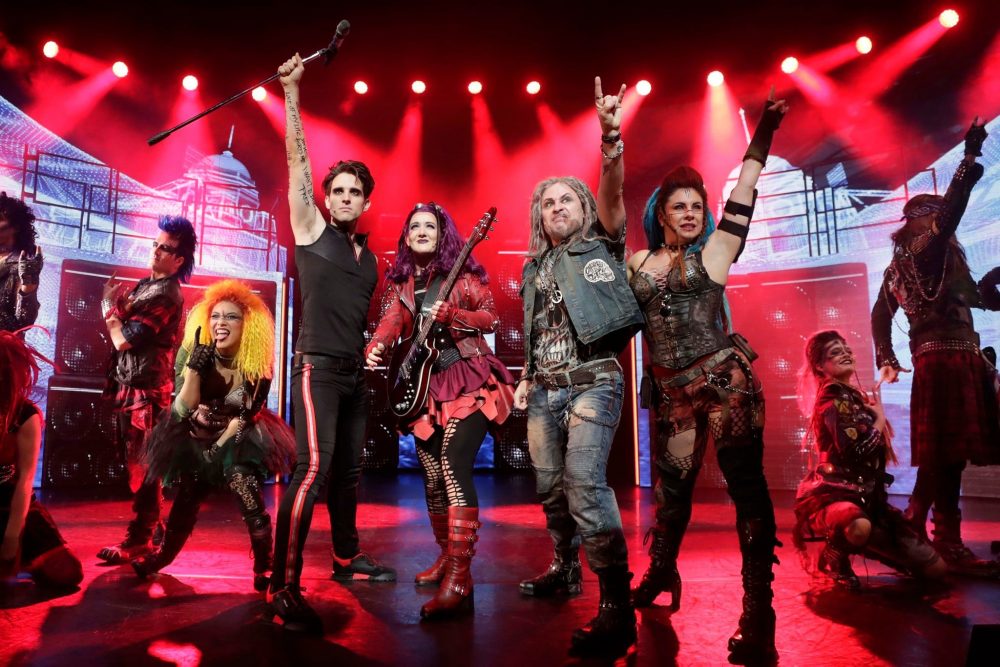 This musical comedy, reminiscent of the legendary live performances of Queen,  plays 24 classics such as “We are the Champions”, “Killerqueen” and “Bohemian Rhapsody” and celebrates the career of one of the most brilliant rock bands of all time. A must for Queen fans in Switzerland!

Please note that the songs are sung in English and the dialogue is in German.

Queen Musical WE WILL ROCK YOU

Top Things To See in Einsiedeln – Not Far From Zurich