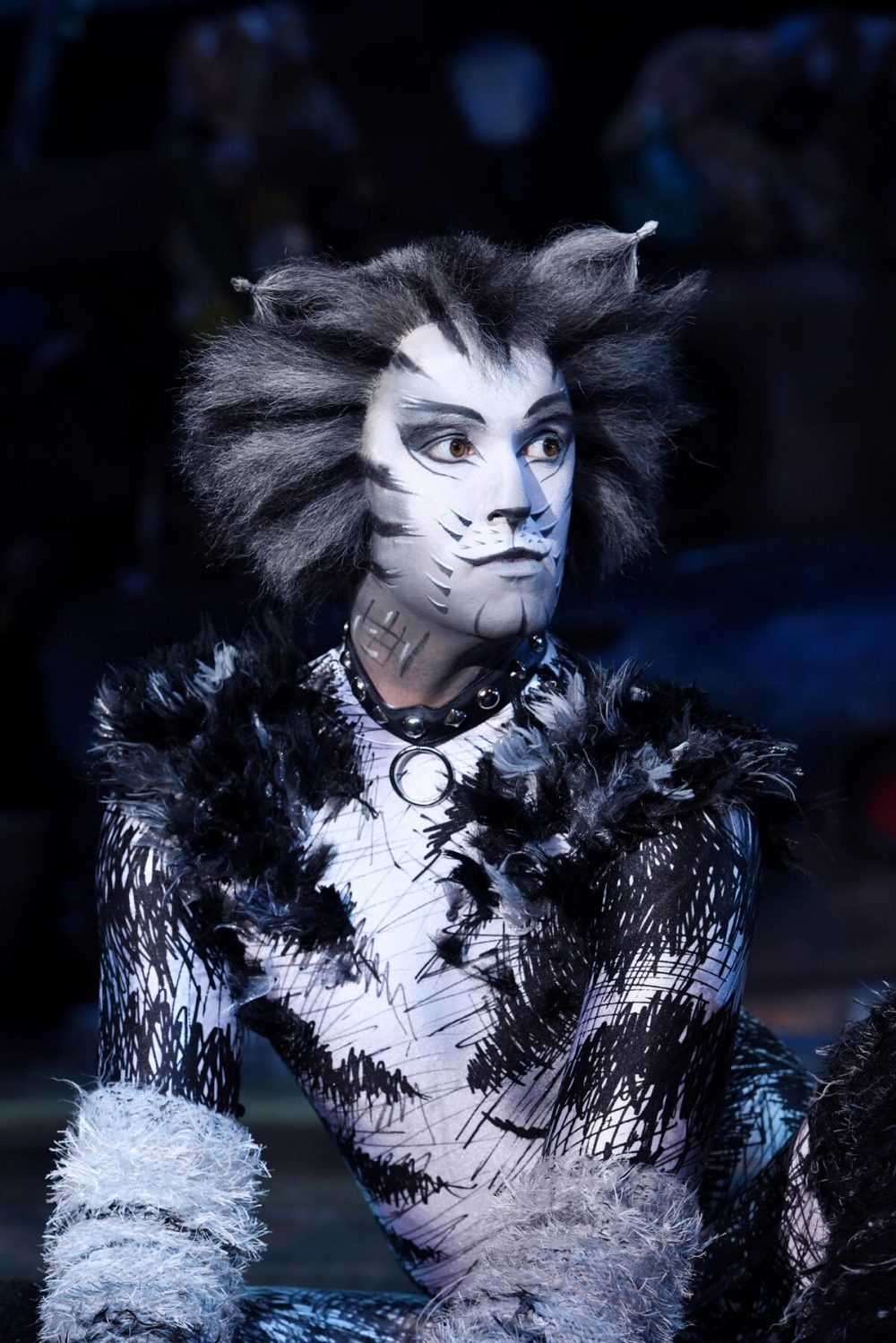 CATS the musical is on at Theater 11 in Zurich from 13th – 29th May 2022. Don’t miss this Andrew Lloyd Webber masterpiece when it performs in Zurich! 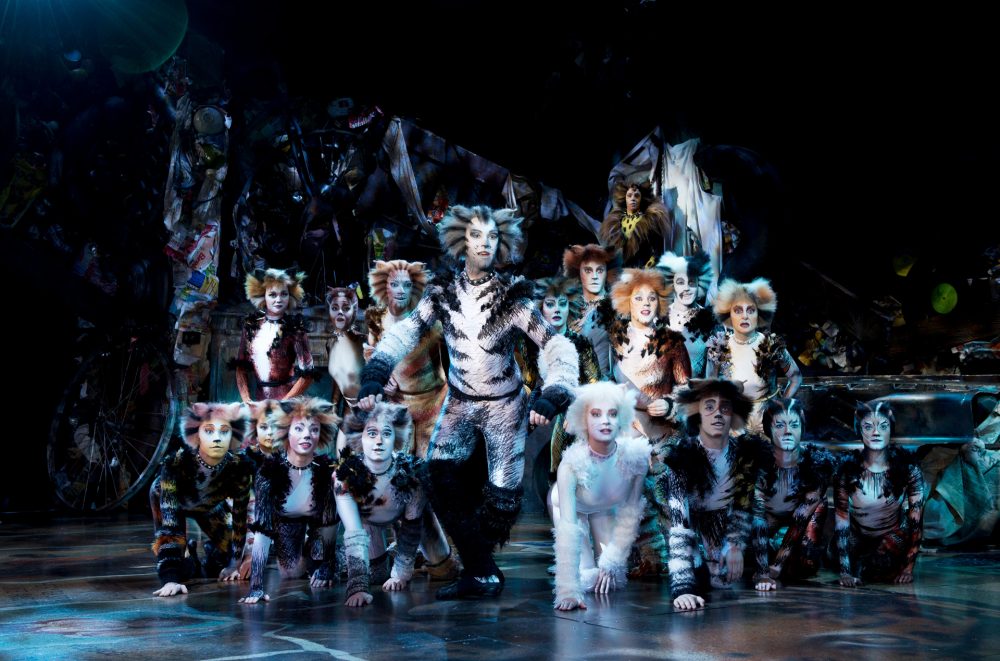 CATS  Is One of The Most Successful Musicals Ever

CATS is one of the most successful musicals ever produced and has broken countless records. It has won a Laurence Olivier Award, seven Tony Awards and three Drama Desk Awards. More than 73 million spectators have views this classic and it is one of the longest-running musicals ever. CATS has performed all over the world from London’s West End to New York’s Broadway and finally the English original production is in Zurich from 13th – 29th May 2022. 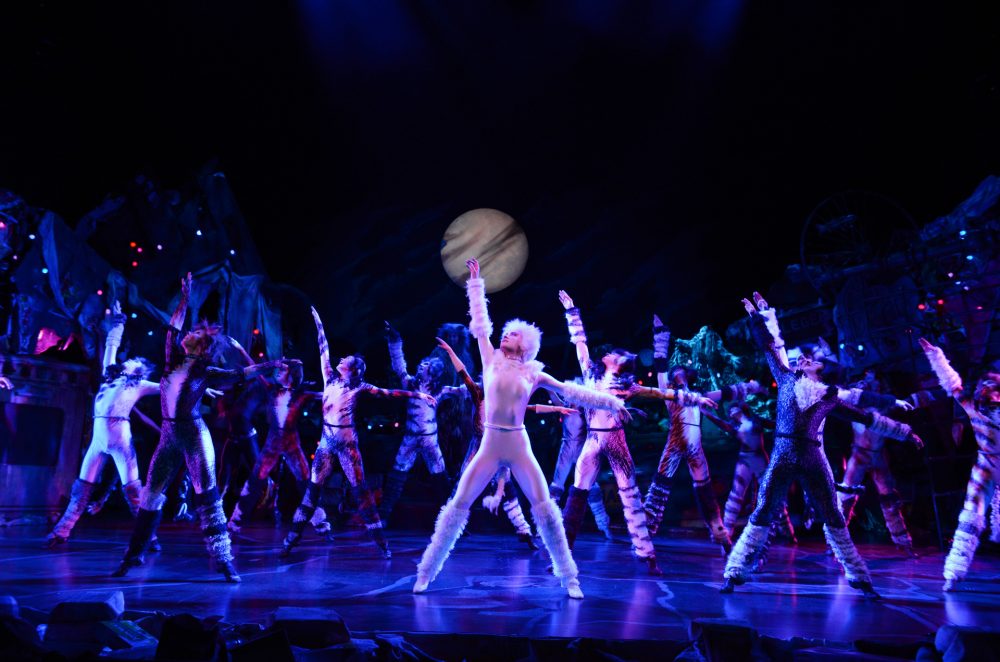 CATS is a Perfect Musical For Adults & Children Alike

CATS is popular with adults and children alike and takes us into the mysterious world of the Jellicle Cats. The entire gang of cats – from the sly Macavity to the innocently beautiful Victoria to Rum Tum Tugger all have recognisable human traits and the costumes and artworks are stunning.  It’s from this production that the world hit song “Memory” emerged.

So enjoy this unique opportunity to view CATS the Musical at Theater 11 in Zurich. The performance takes place daily and you can buy tickets here.

Update: The draw took place on Tuesday 10th May and the winner was Sandra D.

If you would like to try your luck at winning a pair of tickets for the performance on Friday 13th May, then please email us here with 1) your name and 2) the word CATS in the subject line!

Video Trailer of CATS The Musical

See this short trailer of CATS The Musical here:

CATS the Musical at Theater 11 in Zurich

‘Flat Switzerland’ – A No Stress Guide To Cycling in Beautiful Switzerland

What’s On In Zurich Mid To Late July...