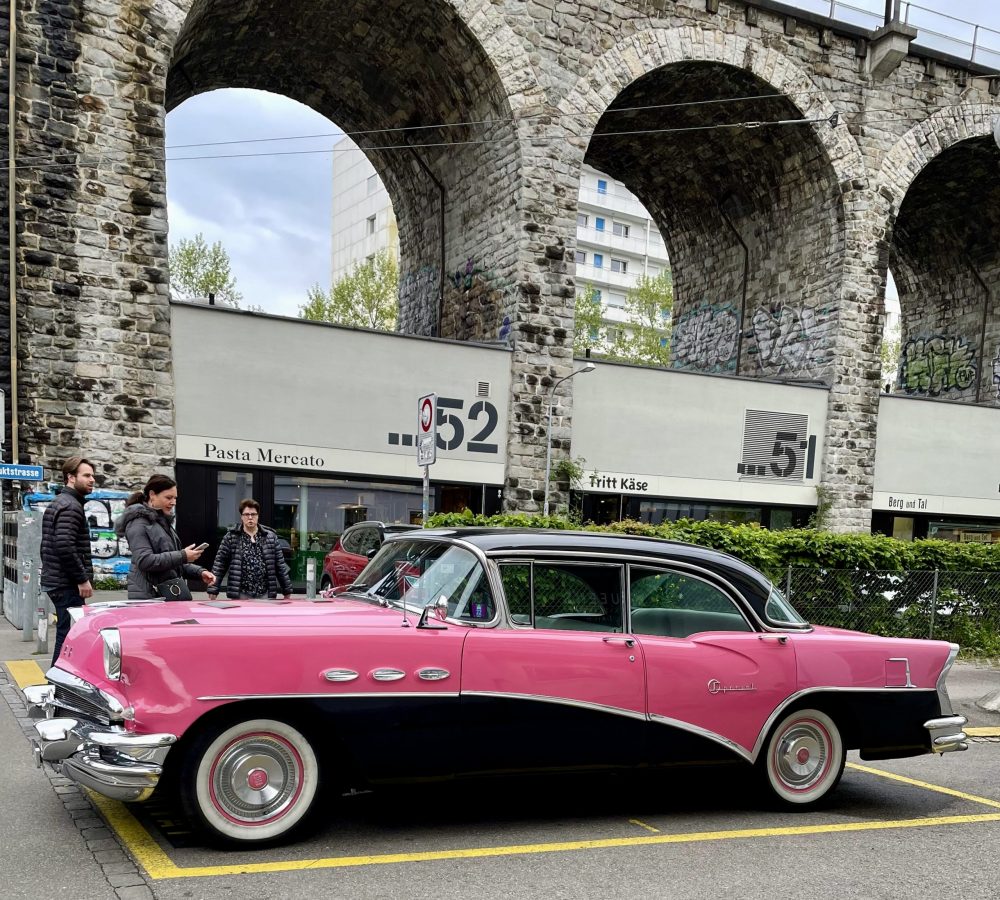 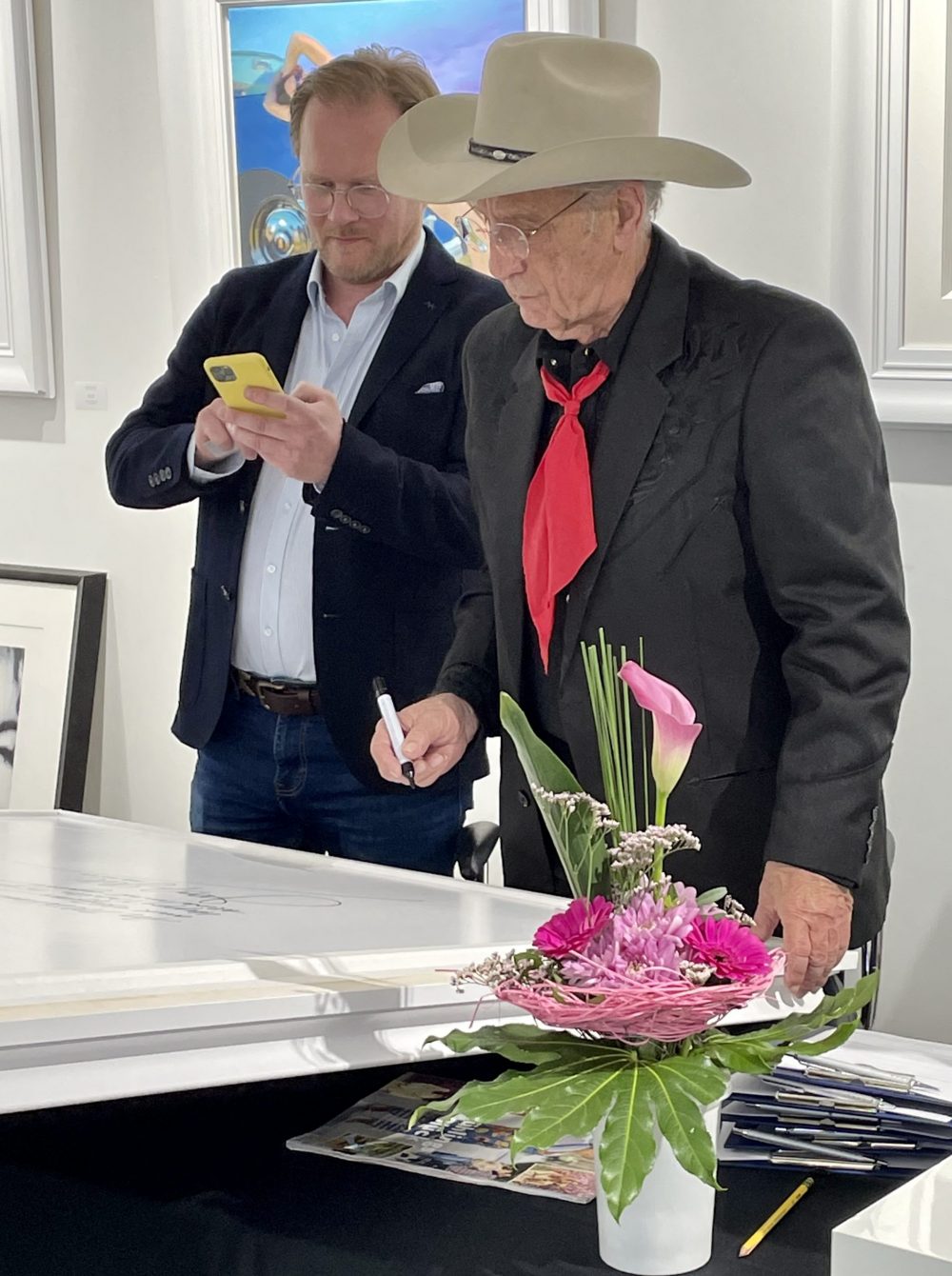 The man looks shorter in real life than in the images I had seen online. He‘s dressed in a black cowboy outfit with a grey hat and red scarf. I should have brought my cowboy hat too but meeting the last pop art icon alive made me feel as shy as a 15-year old teenager. I have always loved pop art. I can’t remember when I first saw a Warhol or a Lichtenstein but I have a feeling I‘ve seen a Gill too; possibly the Jim Morrison Portrait or one of the Marilyn portraits. While his name is not as familiar as the other two, the art scene seems to remember him as a great artist. In his early days, most cover magazines were black and white photographs and paparozzi shots were a real thing. 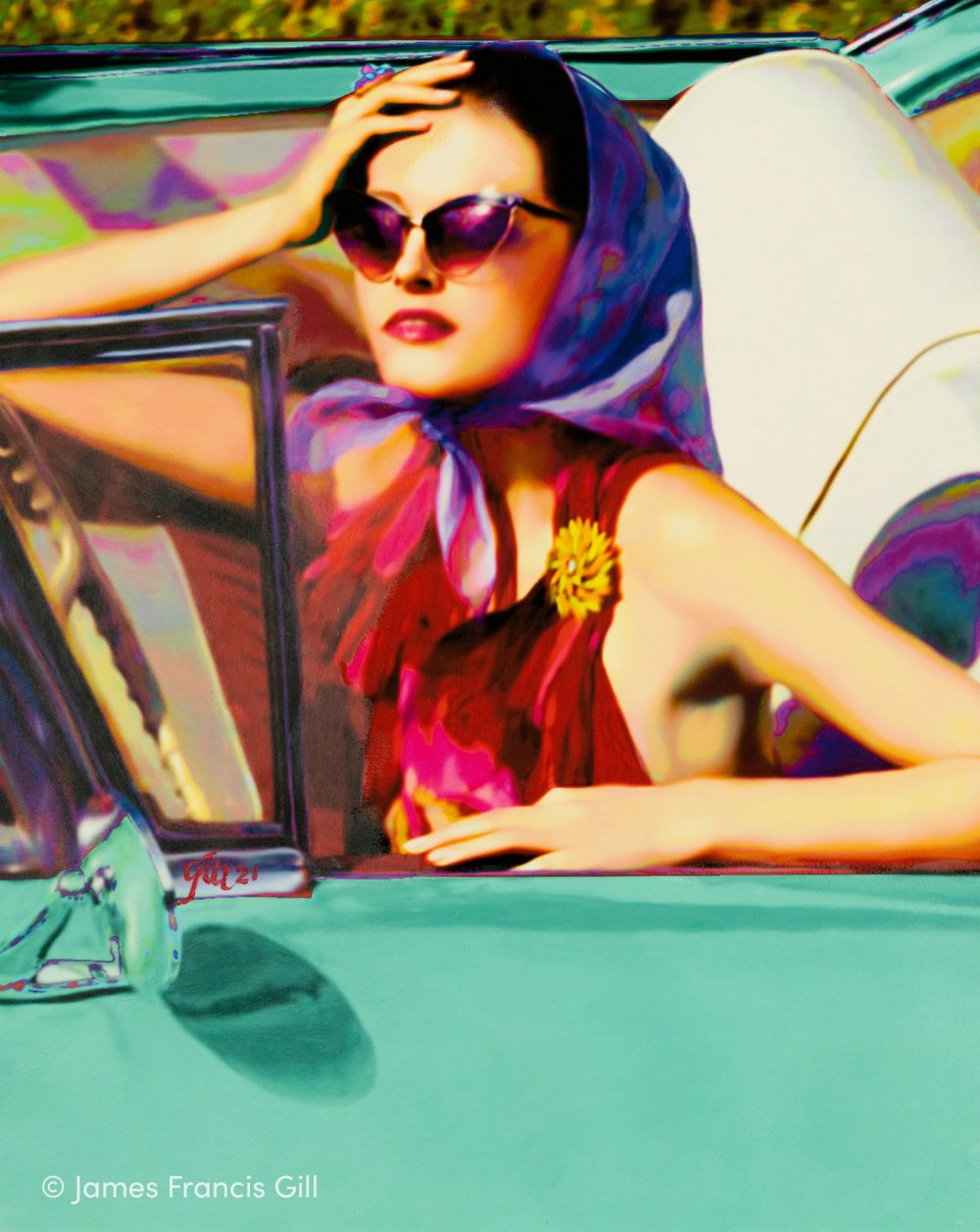 This is the time back in the 60s when James Francis Gill would paint women in cars, women getting out of cars and other amazing portraits. He brought colour into TIME and LIFE magazine and you can see a few of those paintings and even buy them at Queens Gallery in Zurich. You can read more about the exhibition here. 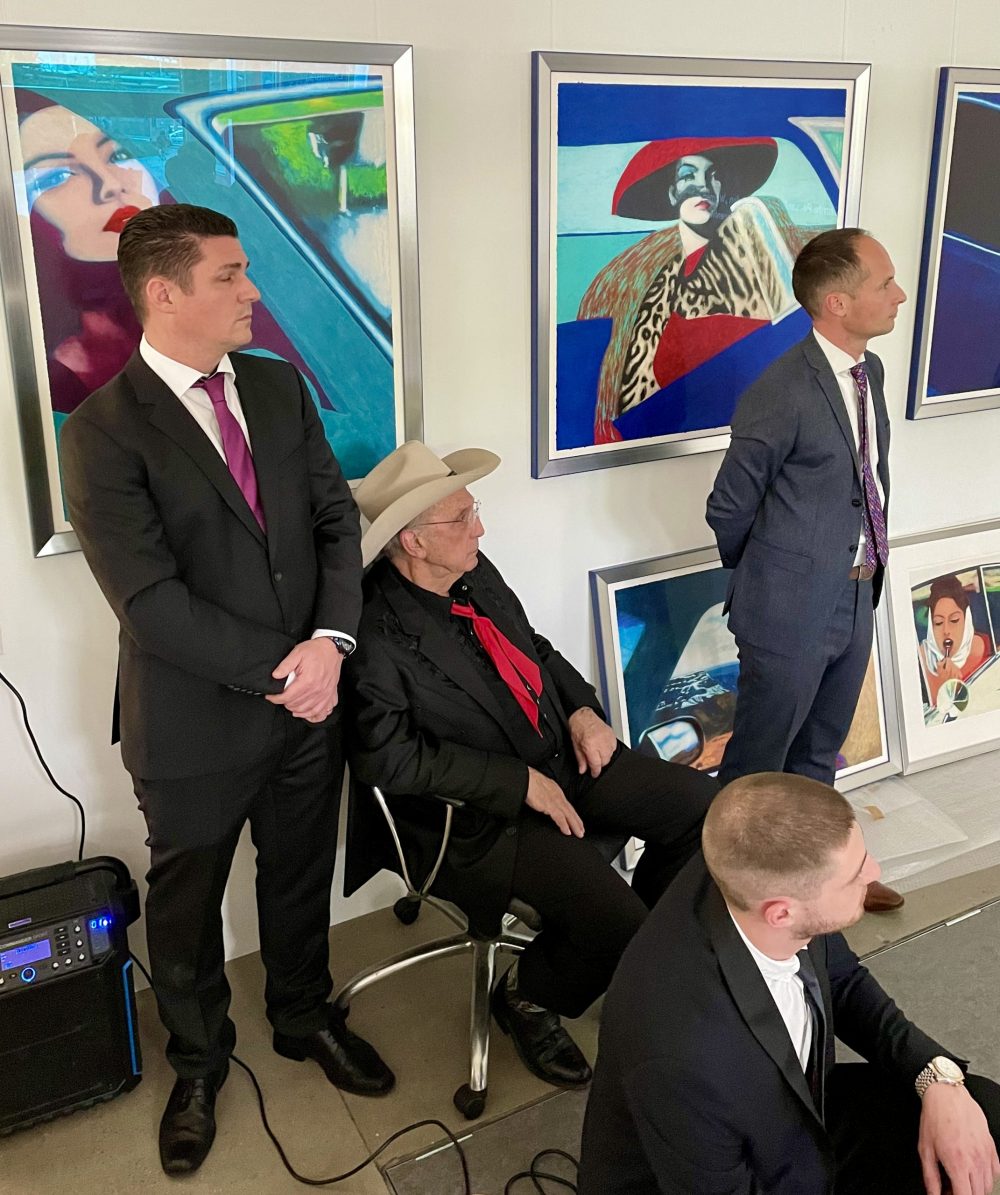 Before the opening I approach him and he speaks with a soft voice and says “Texas” when he’s asked to pose for another smartphone shot. 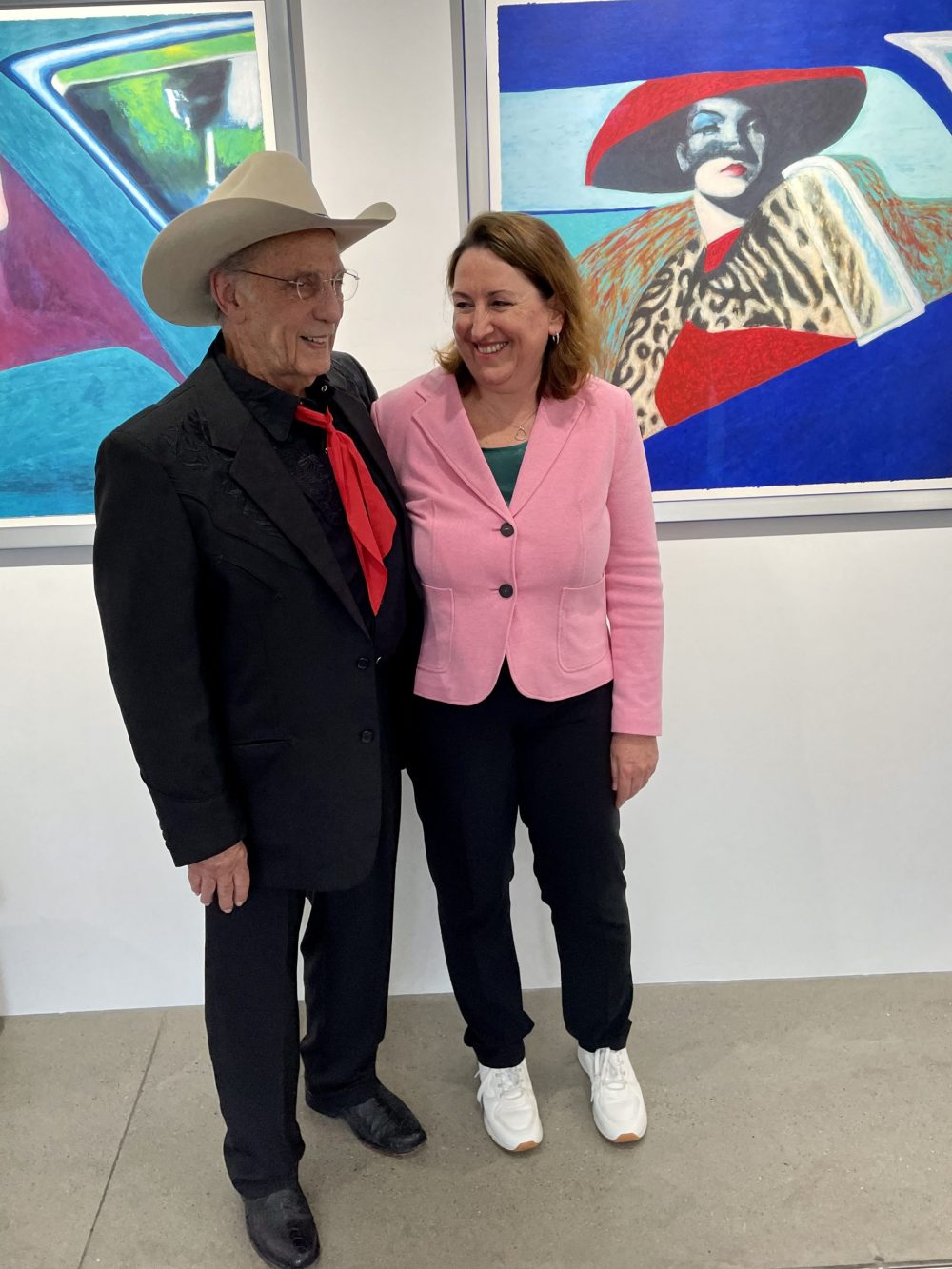 His main influence was Klimt. And just like Klimt, Gill’s paintings portray the vulnerable female soul, the self-confidence of a smart car, expensive jewellery, well-manicured hands, snazzy sunglasses and a revealing dress. The women are colourful, though not coloured. One has tattoos. I thought at first it was the pattern on her shirt but Gill confirms they are tattoos. 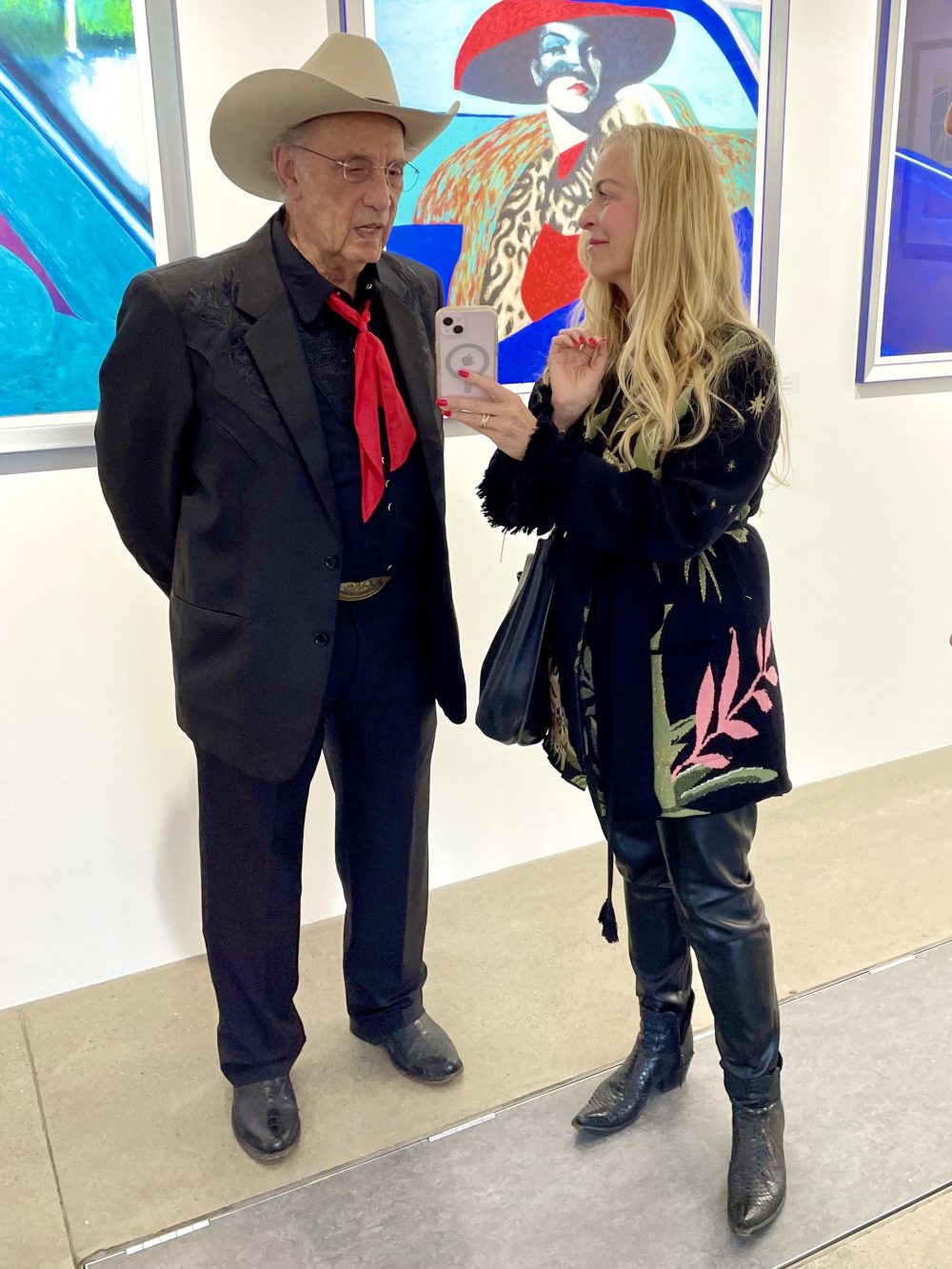 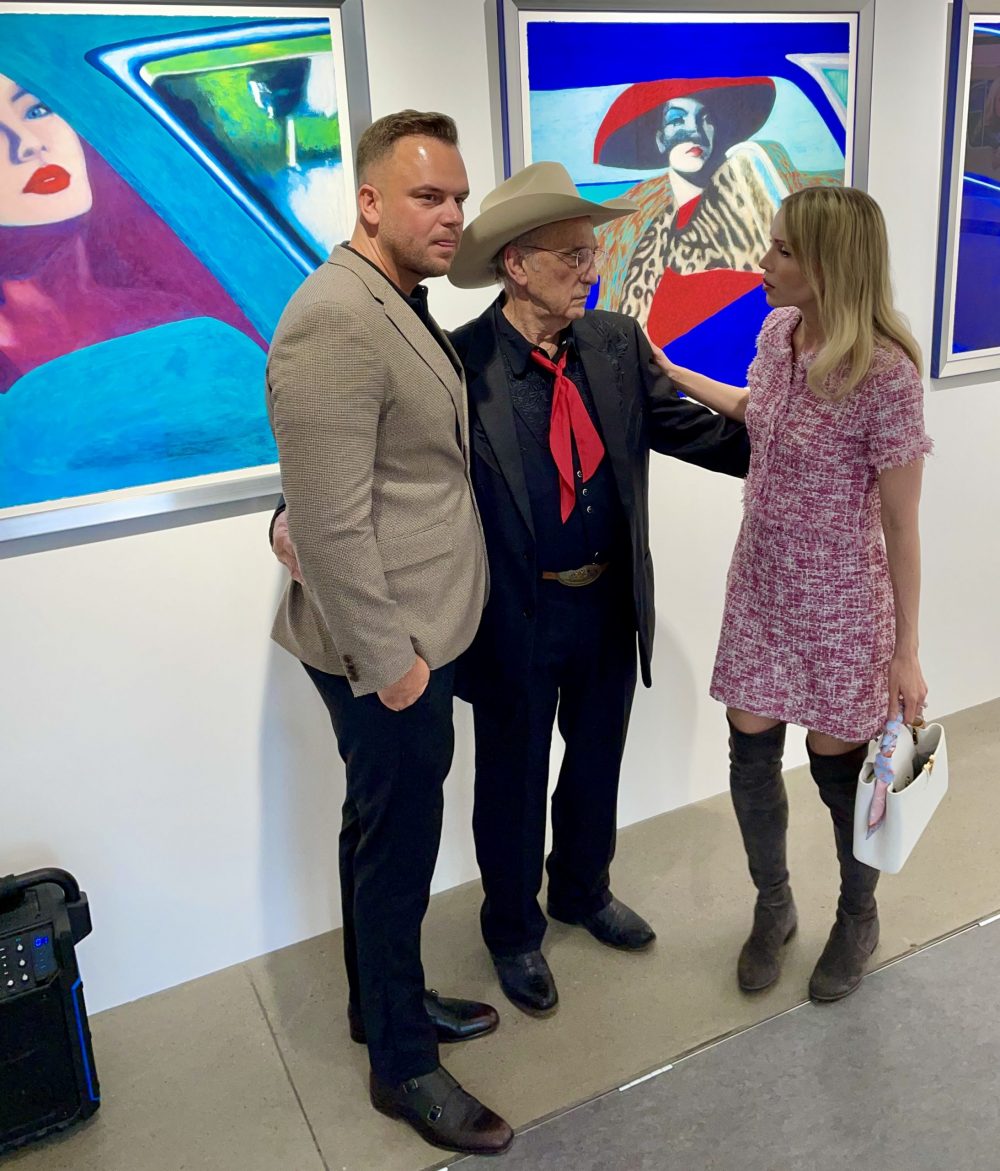 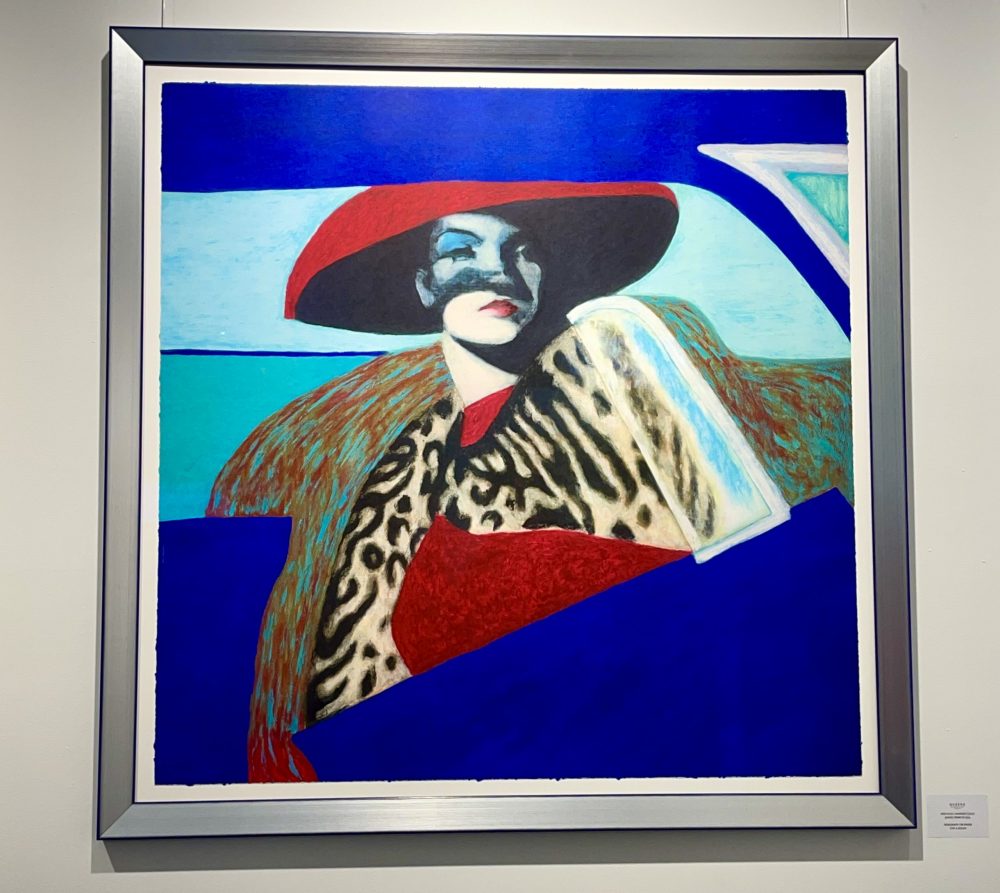 A Great Piece Of Art Speaks To You

While chatting to a young lady who looks like she has just stepped out of her Insta account, for the first time in my life I consider buying  a piece of art. It could have been affordable, a small study or a special print…but I decide against it. Because of something Gill says in his video. When you have a great piece of art you look at it every day and it speaks to you. And the painting that speaks to me, the one where the women looks like she’s hiding all her insecurities in that car, behind her diamonds… this one I can’t afford … yet. 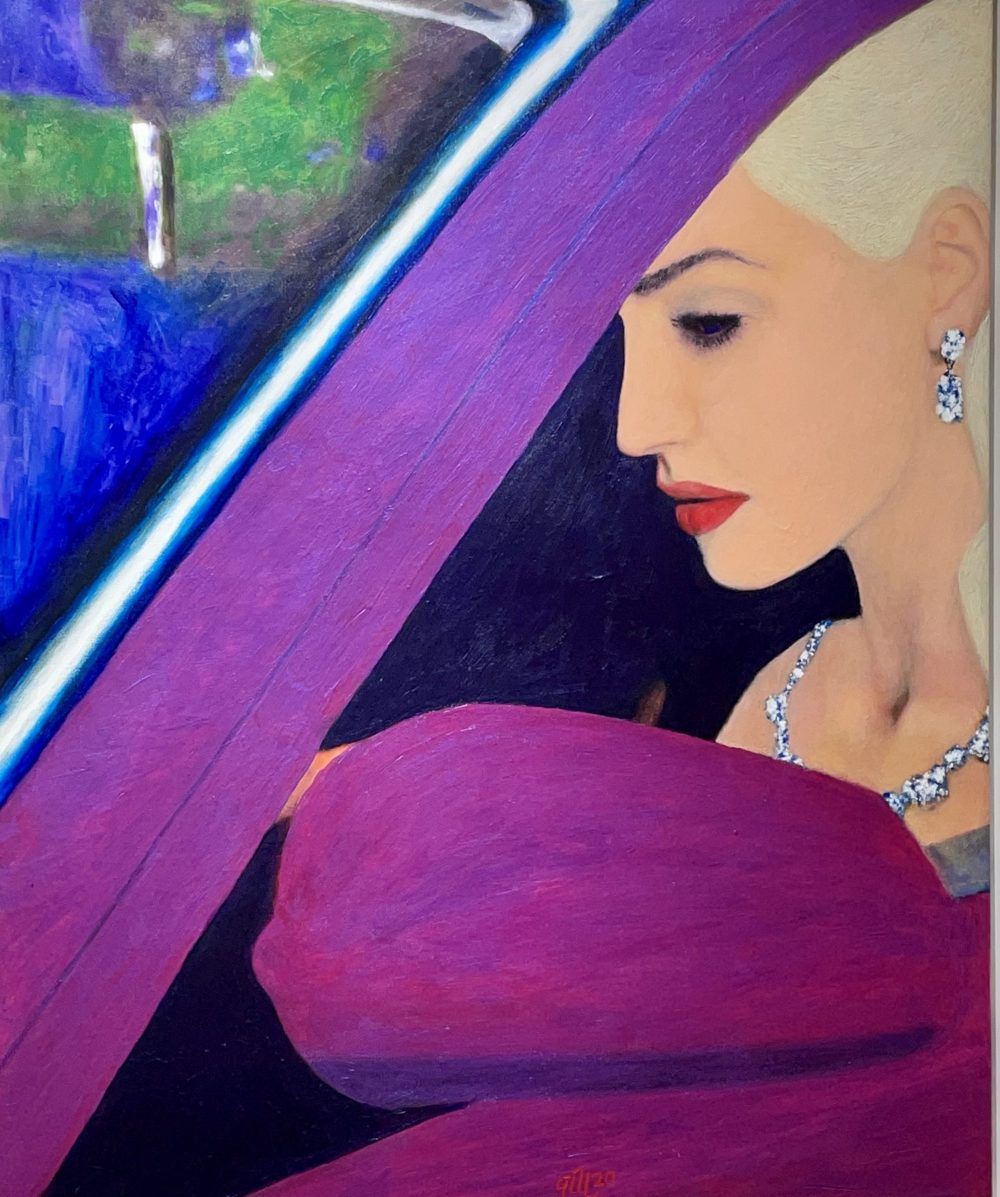 James Francis Gill’s exhibition will be at Queens Gallery Zurich until 21st May 2022.

Appointments outside the published opening hours can be arranged by e-mail or phone.

You can read more about the James Francis Gill Exhibition  here.

Words and Photos by Angie Weinberger

Beautiful Parks and Flower Gardens To Visit in Zurich & Beyond

What’s On In Zurich Middle of May 2022 Onwards

Easy Snowshoe Hike in Raten Near to Zurich