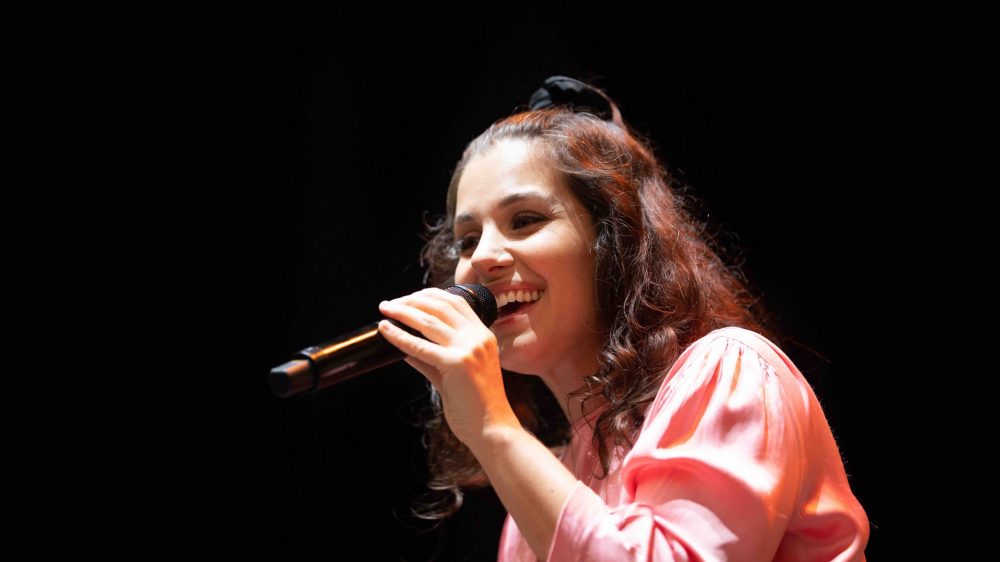 Katie Melua and Sam Himself both performed at ZOACity Open Air Concert venue at the Dolder ice rink in Zurich on Thursday evening,  28th July. 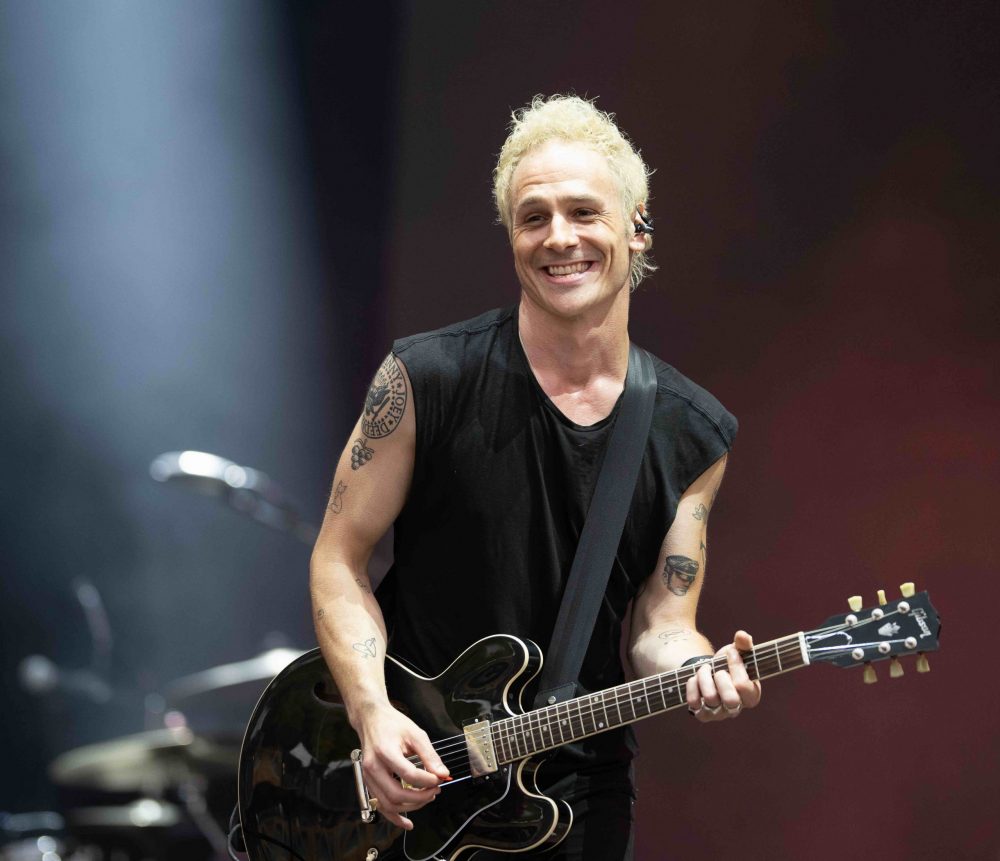 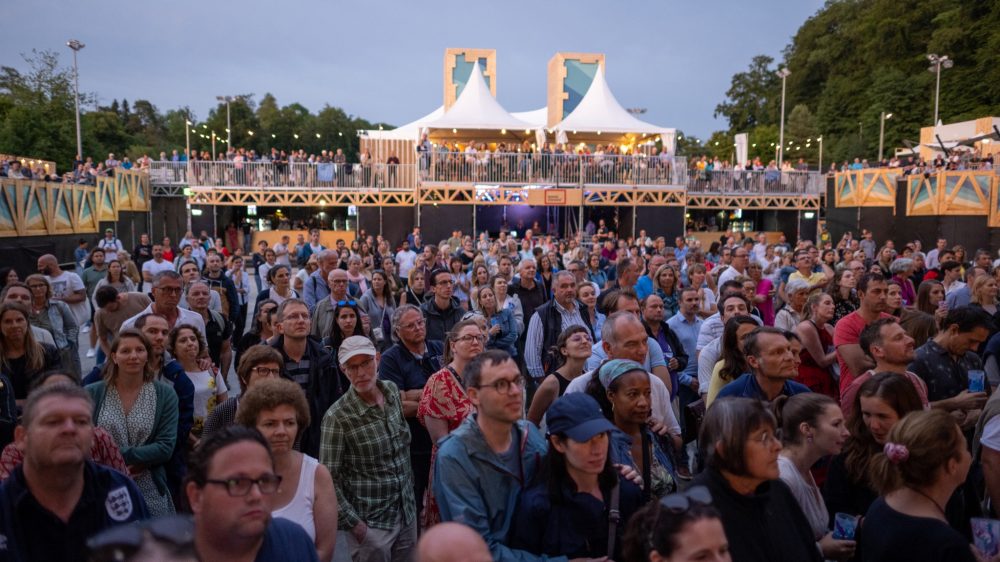 The auditorium was packed and there was a great atmosphere as the two artists each entertained the public in their very different styles at the Dolder Kunsteisbahn or Ice Skating rink, high above Zurich. 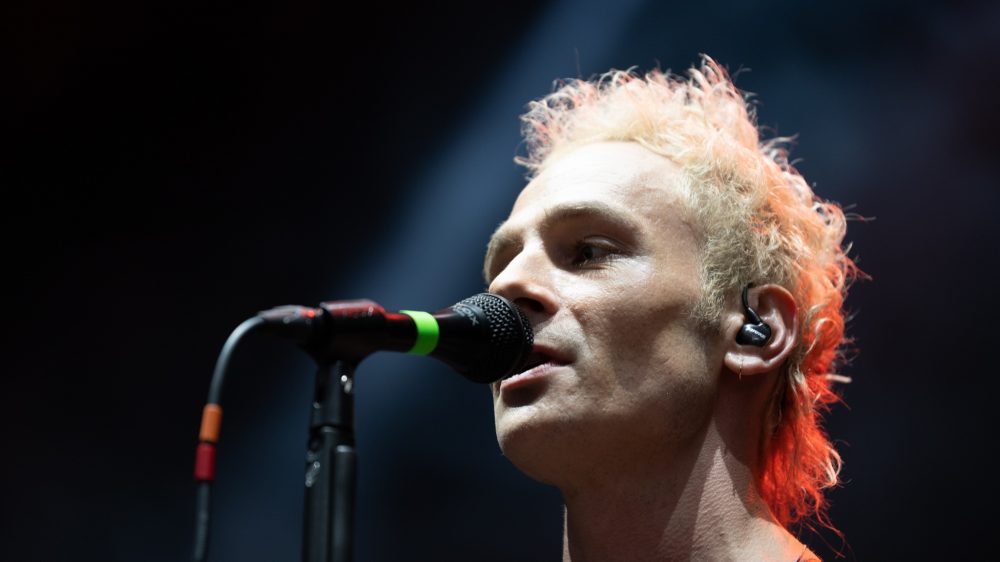 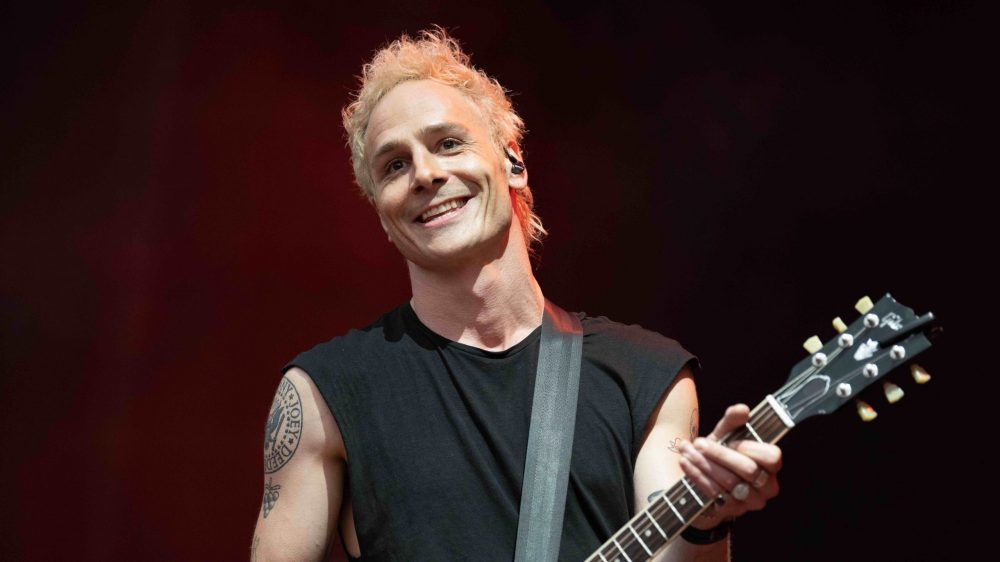 Sam Himself was nominated for “Best Crushing Newcomer” at the 2022 Swiss Music Awards. The Basel musician is currently performing at various venues throughout Switzerland.

Katie Melua and Sam Himself at ZOACity 2022

37 year old Katie Melua, recently announced at the beginning of the tour, via Instagram, that she is expecting her first baby. 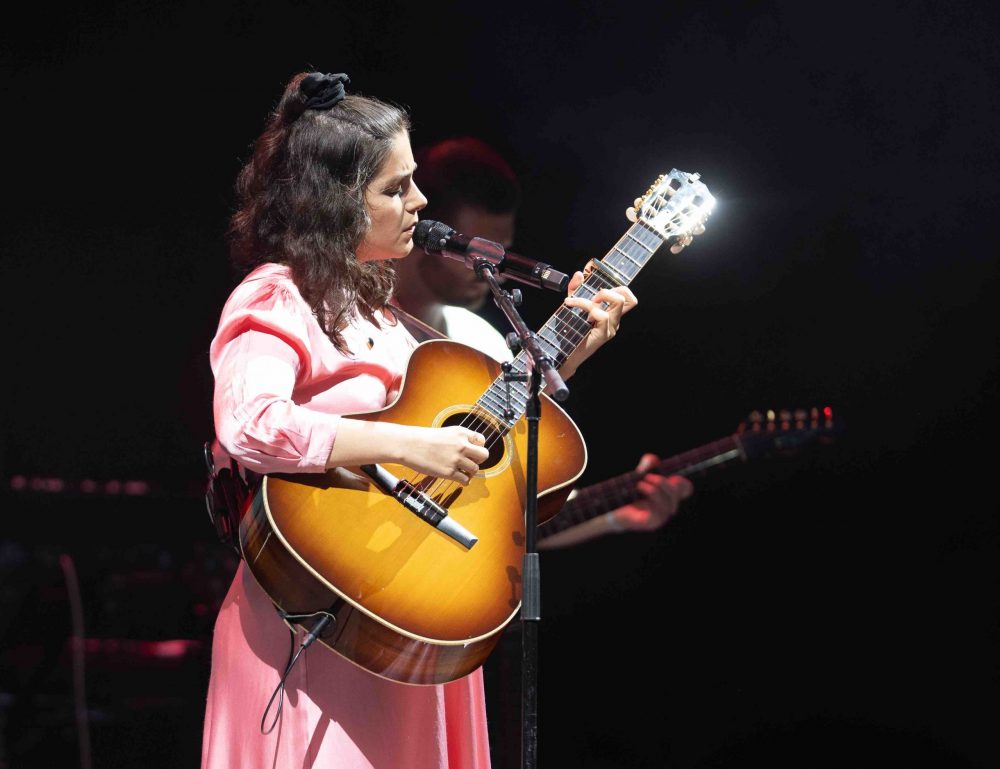 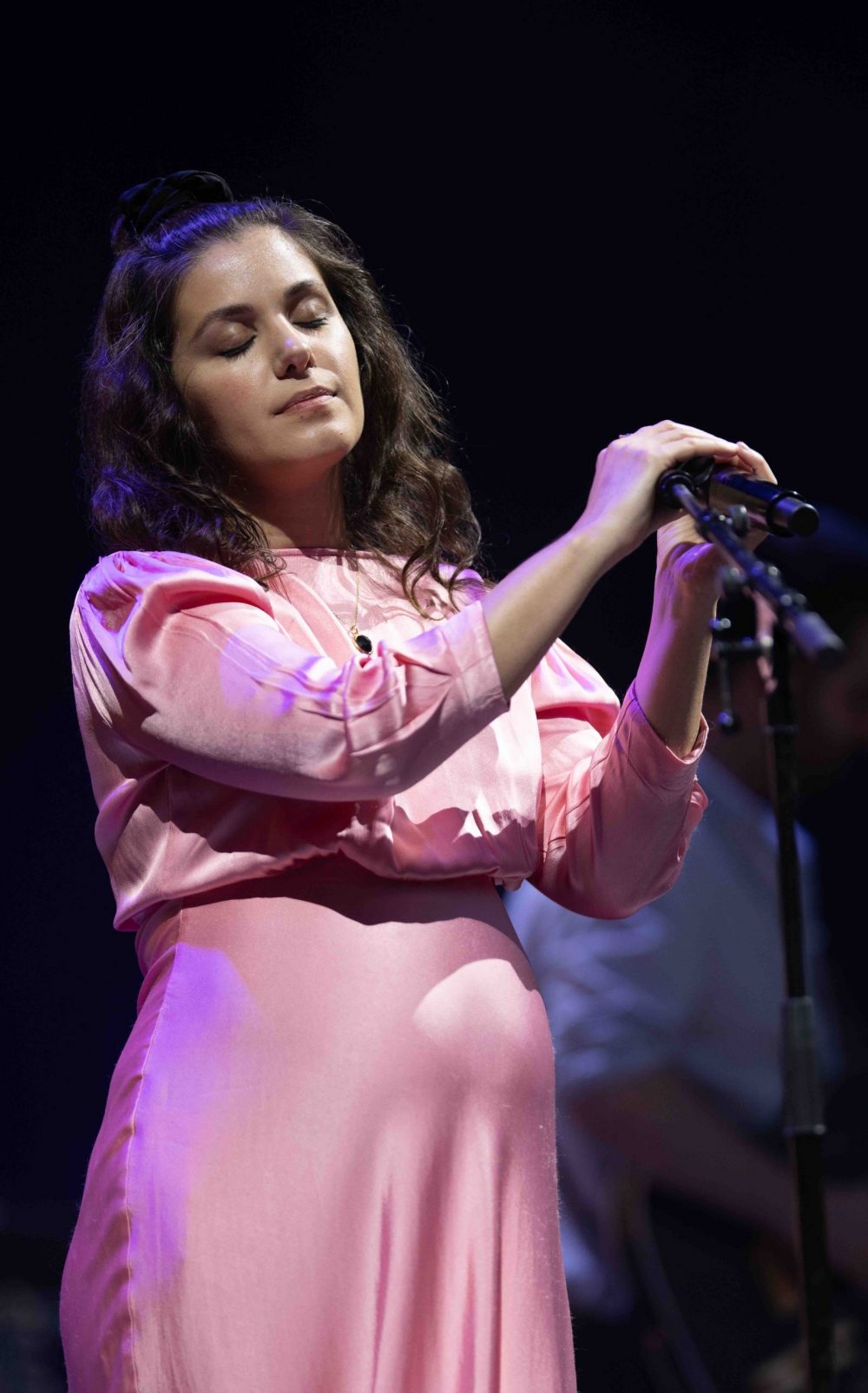 Melua who was born in Georgia and raised in Belfast is one of the UK’s most successful artists, having sold over 10 million albums and received over 56 platinum awards during the course of her career.  Known for her hit singles such as “Nine Million Bicycles”, “Wonderful Life” and “The Closest Thing To Crazy” the singer is currently on a European tour during which she will visit Zurich and Strasbourg as well as six cities in Germany. As well as her classics she also played her latest songs from “Album No. 8” 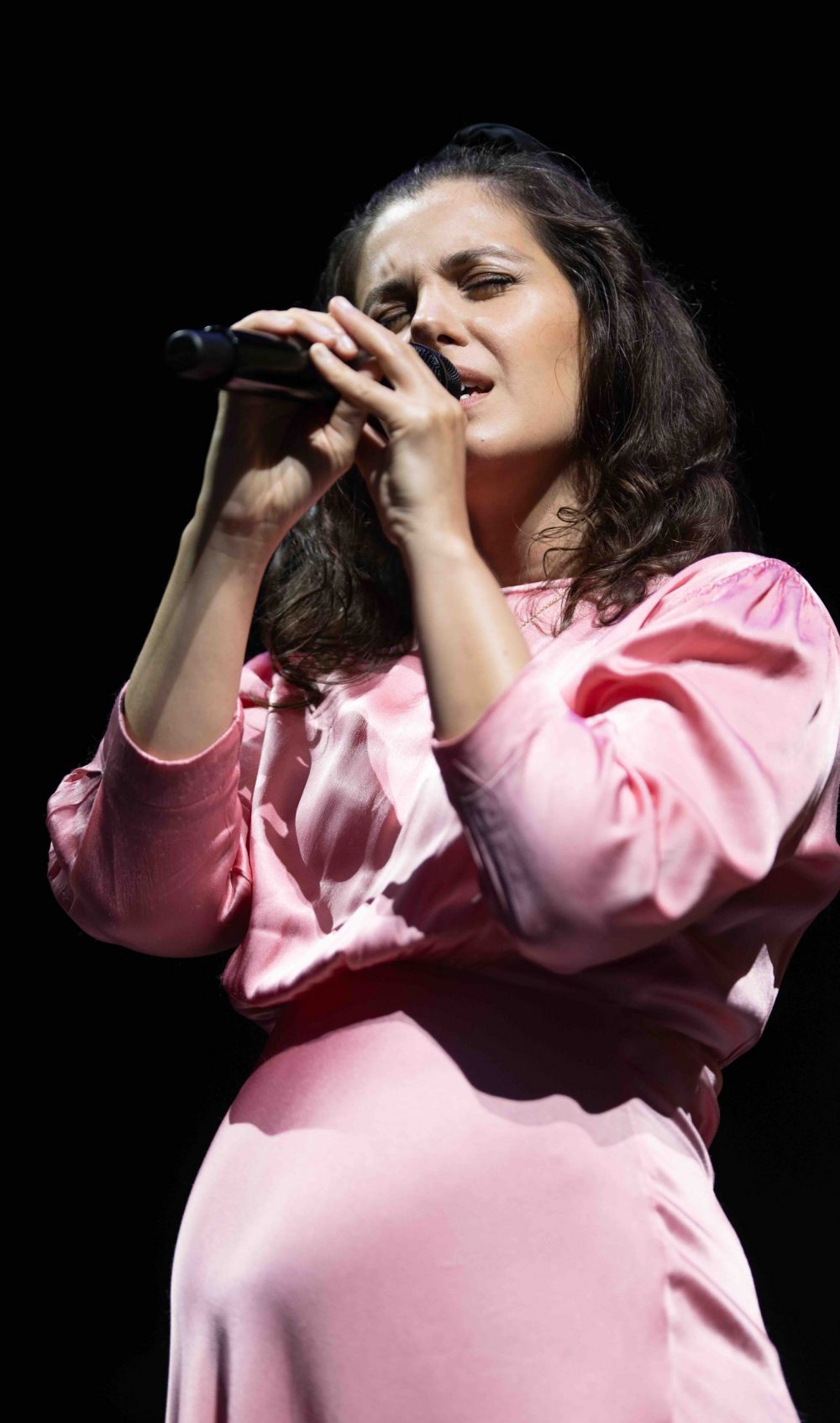 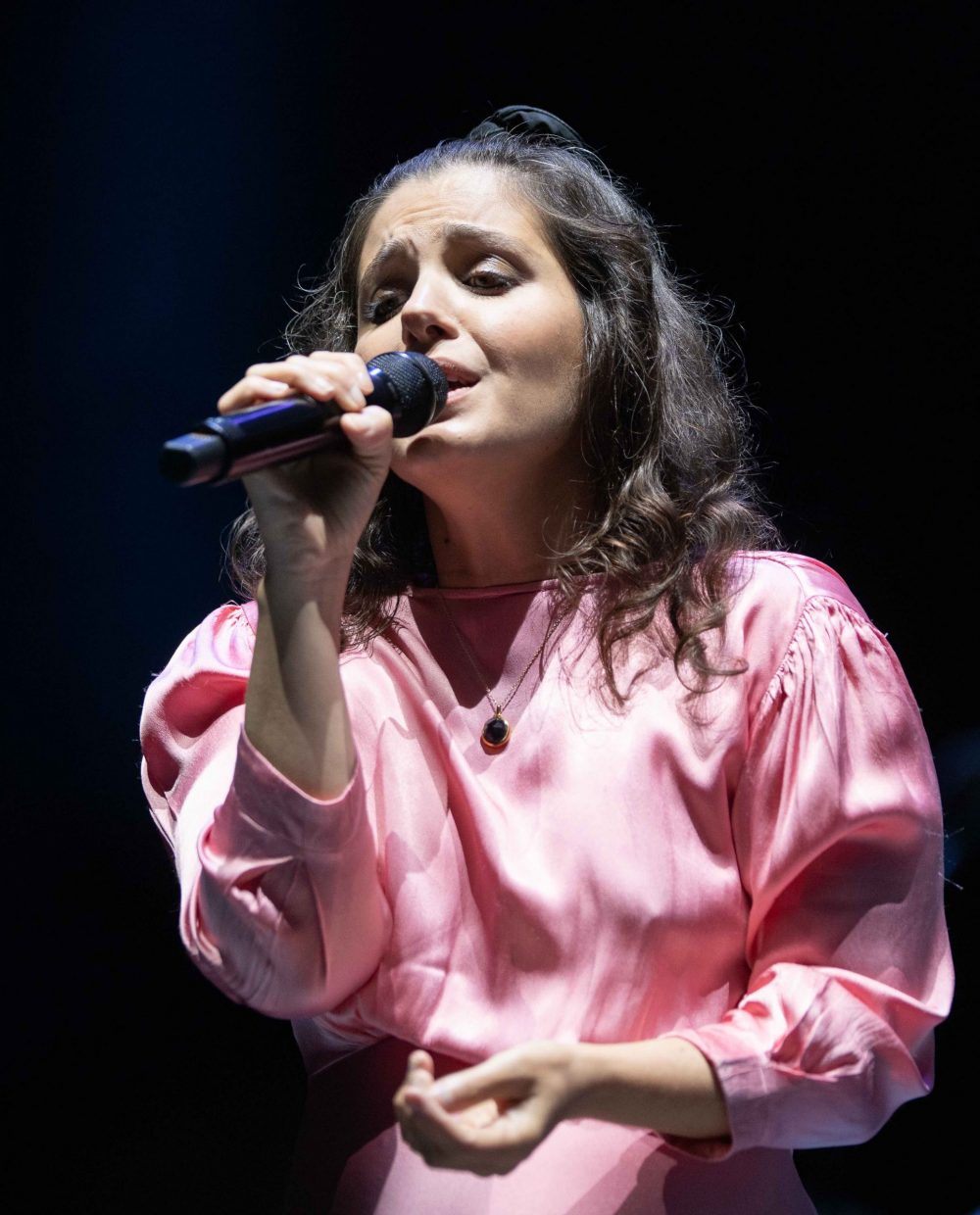 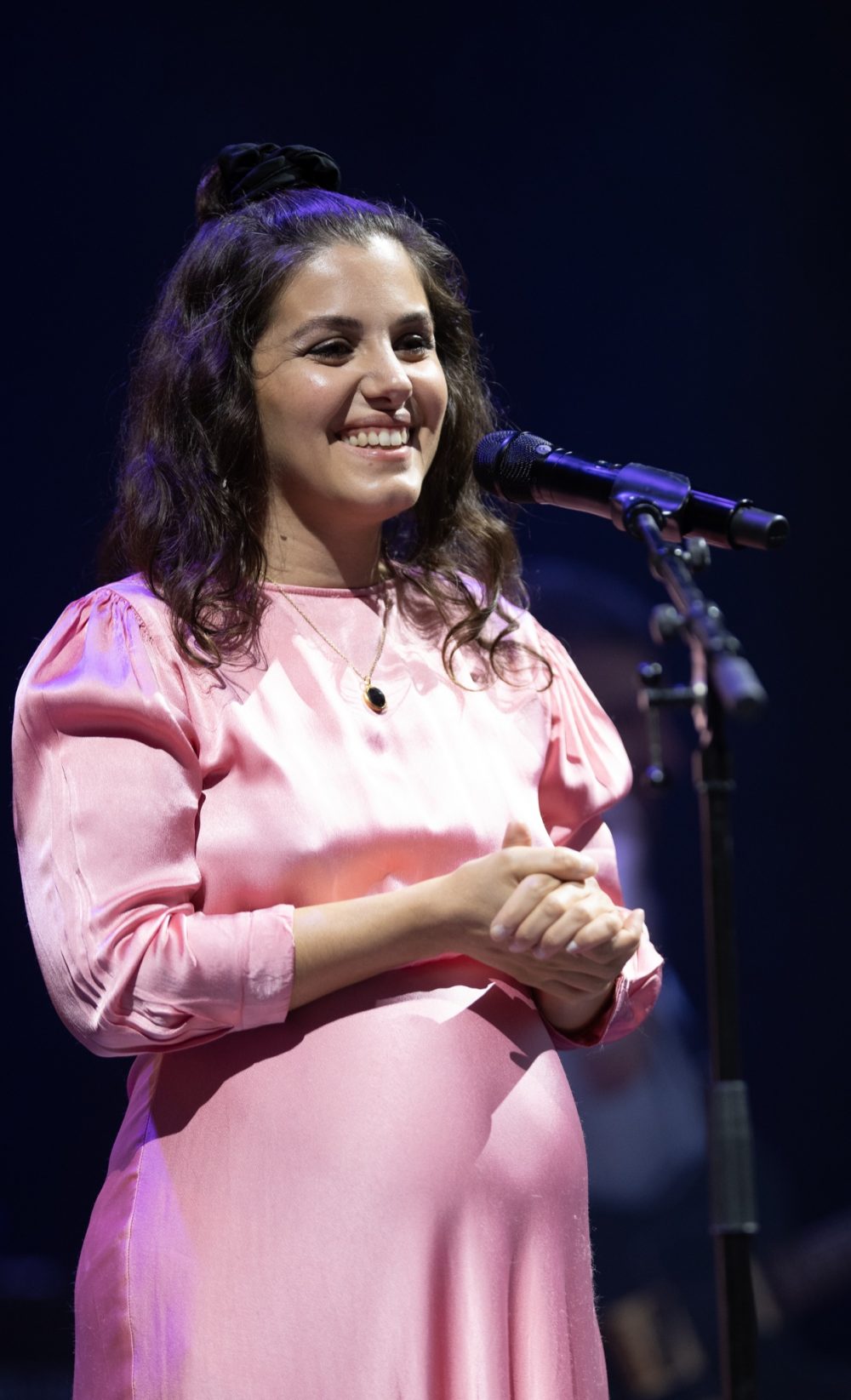 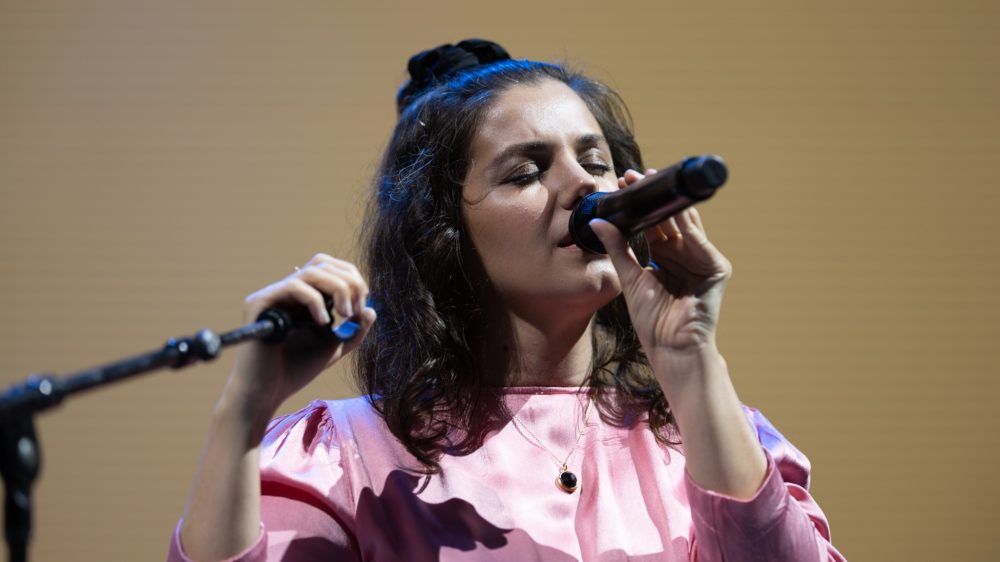 Photographer Geoff Pegler was on hand to capture some of the key moments above which we hope you have enjoyed. 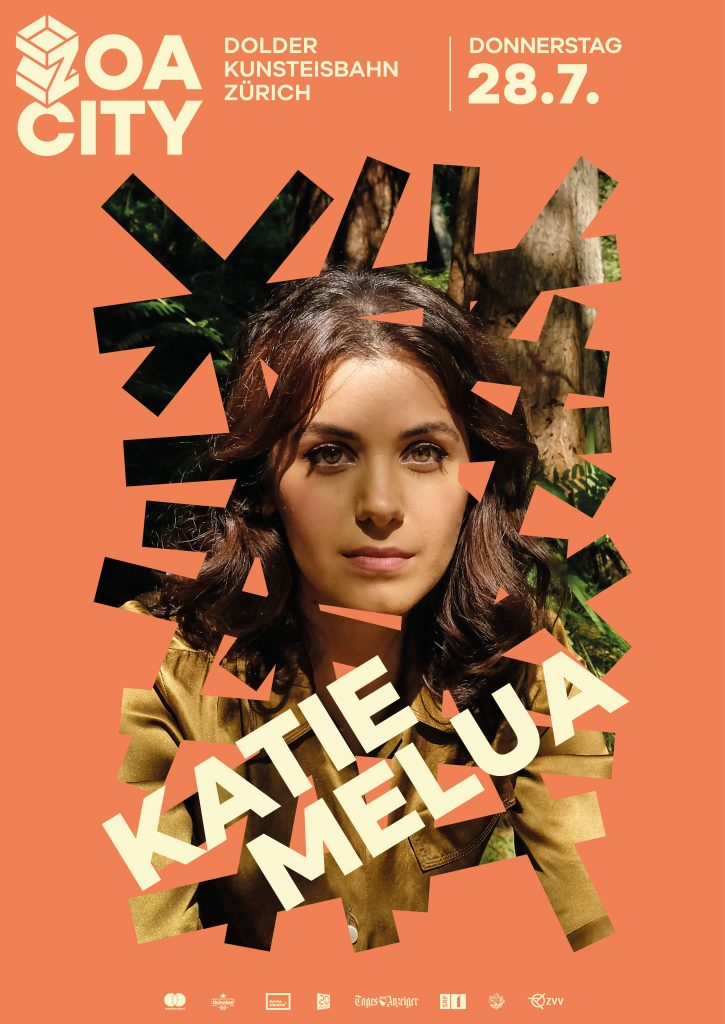 All photos by Geoff Pegler

Where: At the Kunsteisbahn at the Dolder Sports, Zurich

For more information on ZOACity and to view the program visit the website here.

The Free Rundfunk.fm Summer Festival at the Landesmuseum Zurich

Open Air Cinema in Zurich at the Dolder Wellenkino

What’s On In Zurich End of July Early August 2022